Whether you prefer to visit a theatre or a museum, we’ve captured Glasgow’s best arts and culture destinations. As befits Scotland’s biggest city, Glasgow has an artistic pedigree as long as it is broad; embracing every aspect of traditional and contemporary culture. Many national companies such as BBC Scottish Symphony Orchestra, Scottish Ballet and the Scottish Youth Theatre are headquartered here, and the redeveloped south side of the Clyde is shaping up to become the media hub of Scotland, with both BBC and STV broadcasting from the river’s banks.

The Theatre Royal in Hope Street is the oldest theatre in Glasgow. Expertly restored as a well-equipped modern opera house with an old-style auditorium, it presents not only its home company, Scottish Opera, but also Scottish Ballet and other world-class arts companies such as the Royal Shakespeare Company. Charles Rennie Mackintosh was the city’s most famous architect and designer and a real influence in the Art Nouveau movement. With clever use of light and space, sensuous curves, floral motifs and symbolism, his work can be enjoyed throughout the city. No visit to Glasgow is complete without a taste of his work, so, in the afternoon, head to the Mackintosh House at the Hunterian Art Gallery in the West End. 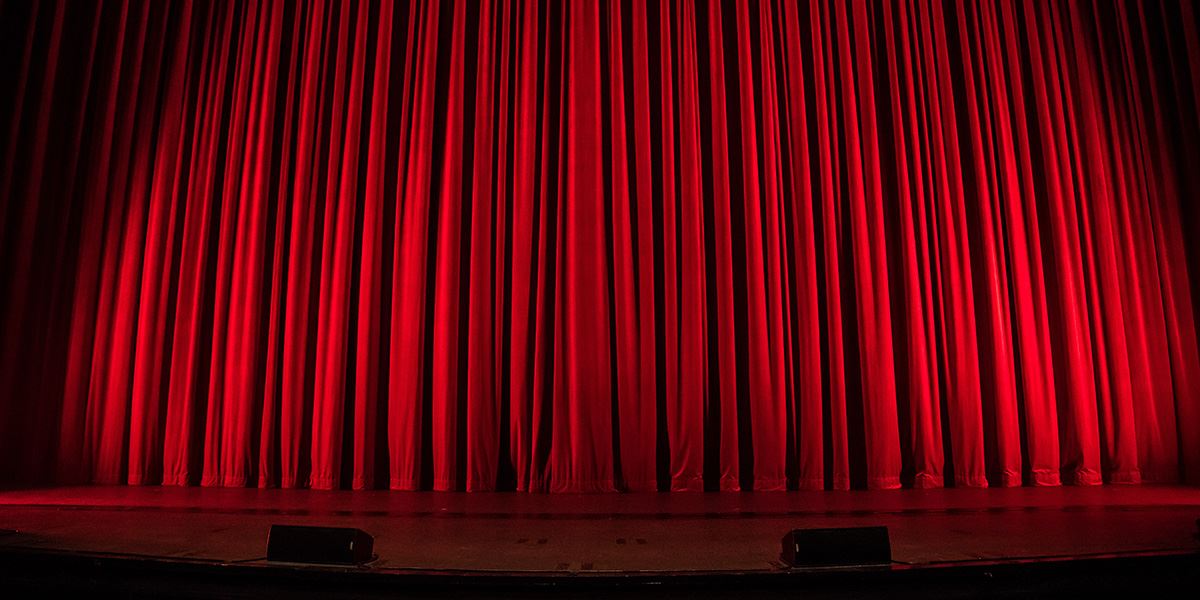 Located in the heart of the city, The Glasgow Royal Concert Hall is one of Scotland’s most prestigious venues and world renowned classical, jazz, pop, rock and folk artists take to its stages for nearly 250 performances each year. The venue has played host to the likes of BB King, Johnny Cash, Van Morrison, David Byrne, Ray LaMontagne, The Eels and Debbie Harry. Built in 1990 for Glasgow’s reign as European City of Culture, the Glasgow Royal Concert Hall is situated at the top of Buchanan Street – Glasgow’s main shopping thoroughfare. Visit website 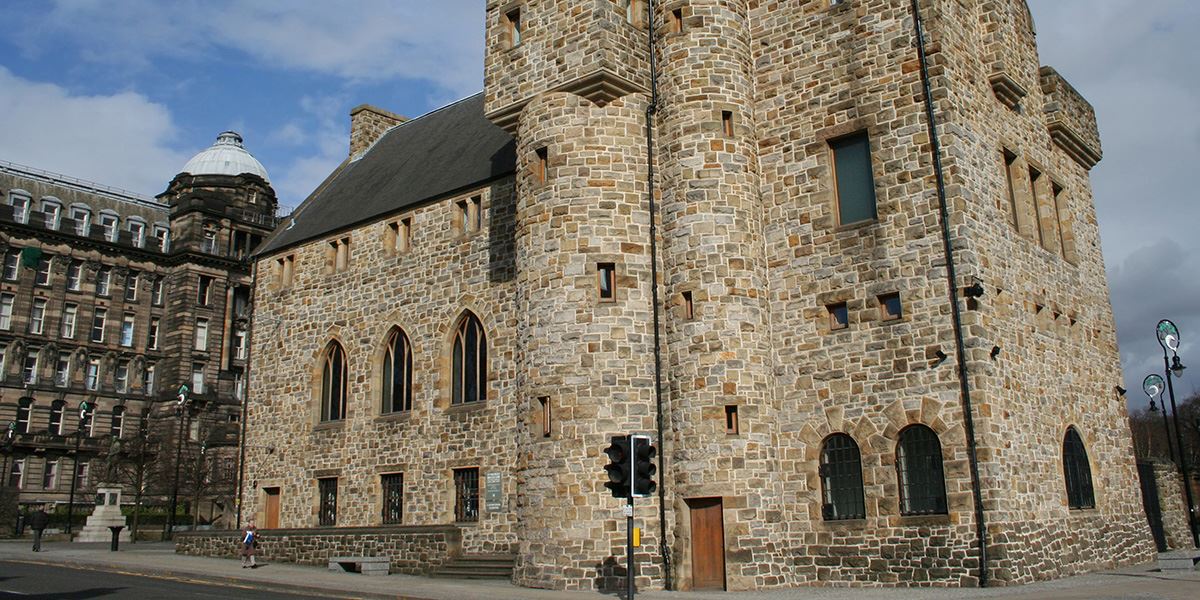 The award-winning St Mungo Museum of Religious Life and Art is a haven of tranquillity in a bustling city. This museum is named after Glasgow’s patron saint, who brought the Christian faith to Scotland in the 6th century. The galleries are full of displays, artefacts and stunning works of art. They explore the importance of religion in peoples’ lives across the world and across time. The venue aims to promote understanding and respect between people of different faiths and of none, and offers something for everyone. Visit website 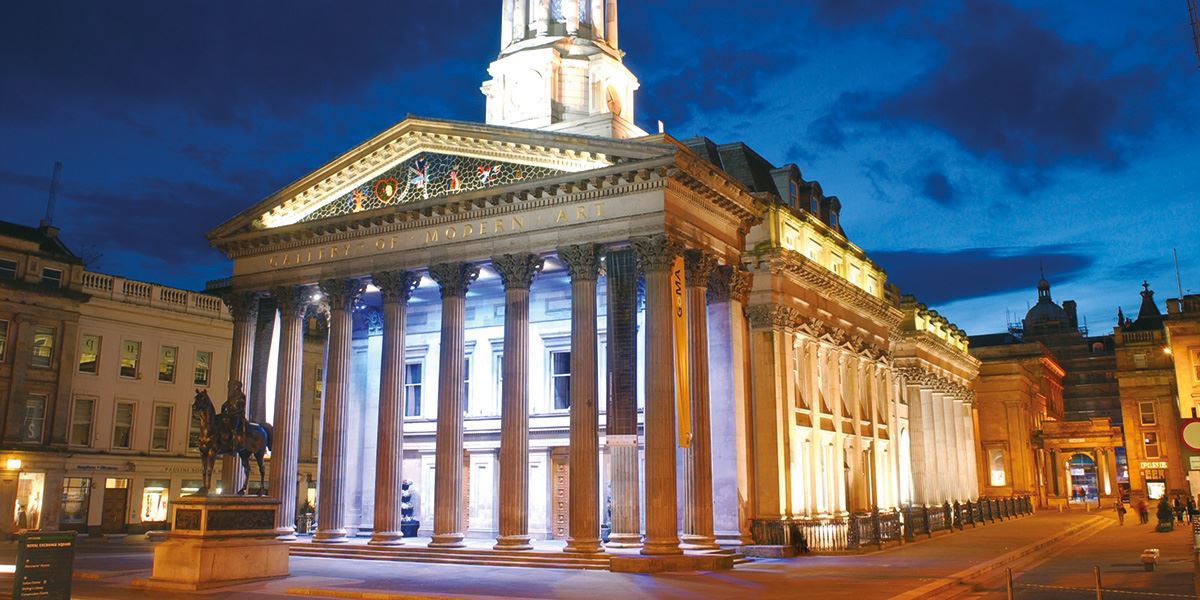 Glasgow’s Gallery of Modern Art is the most visited modern art gallery in Scotland. It is housed in an iconic building in the heart of Glasgow, which it shares with the city centre library. Glasgow is world famous for the artists that live and study there. The Gallery of Modern Art collects and borrows work that highlights the interests, influences and working methods artists from around the world share with those from Glasgow. Visit website 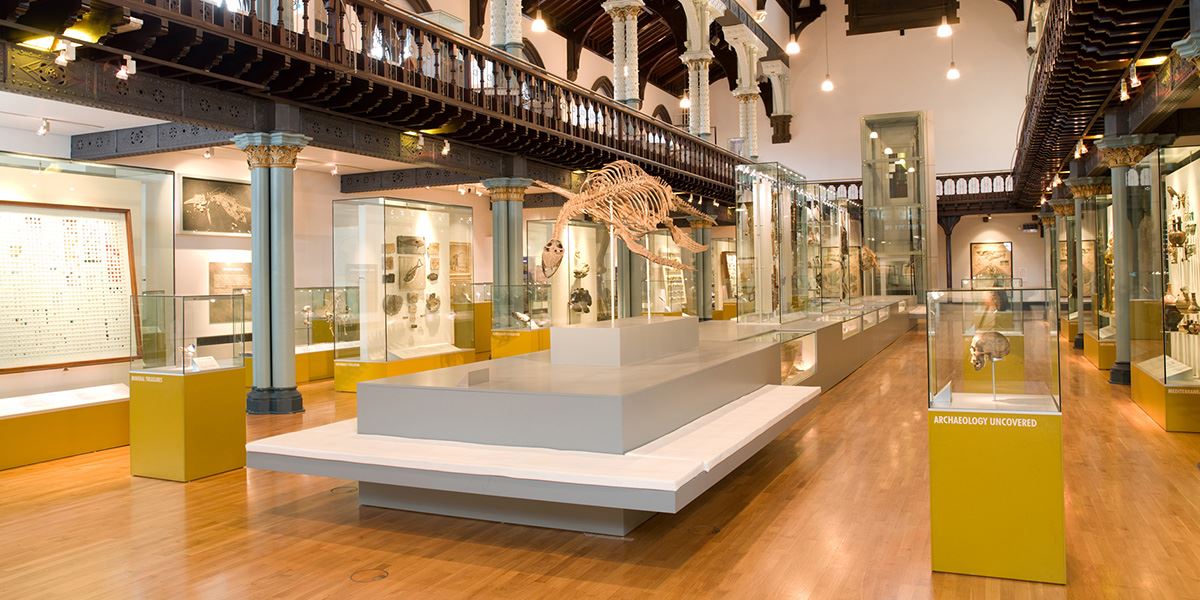 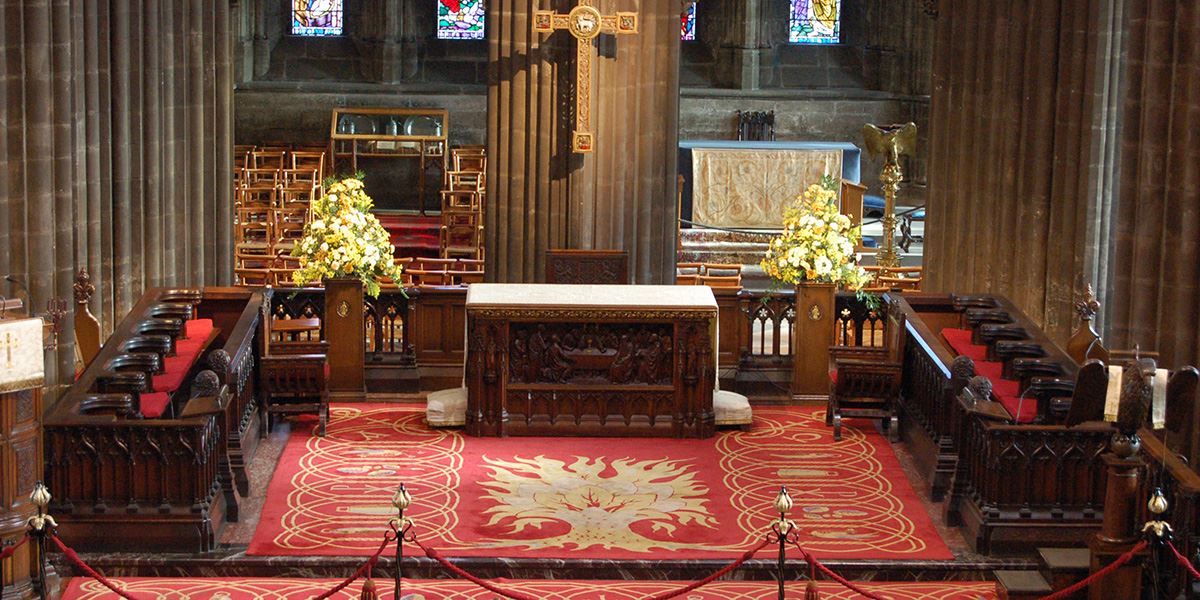 Planted firmly at the historic centre of the city is Glasgow Cathedral, one of the few Scottish medieval churches to have survived the Reformation. Traces of the original church established by St Mungo, the city’s patron saint, still form part of the Blacader Aisle. The cathedral is a truly magnificent building, and holds frequent concerts and recitals as well as regular services. Visit website