Hull and East Yorkshire is crammed with art and culture. Hull’s magnificent museums house fascinating exhibits and form part of a portfolio of eye-catching buildings, many of which are celebrated by Hull Civic Society with guided tours during the annual Heritage Open Days in September. A more modern exhibition space is Humber Street Gallery, home of the famous Dead Bod corrugated artwork salvaged from a shed at Hull docks and also the venue for a variety of contemporary visual art, design and film. The appearance of a piece of work by the anonymous street artist Banksy on a bridge over the River Hull triggered the launch of the Bankside Gallery, with graffiti artists applying their own work to walls in the Wincolmlee area and elsewhere around the city.

Hull’s festival schedule is as vibrant as ever. Humber Street Sesh has expanded, now occupying two days in the calendar at the beginning of August and extending its site across both sides of Hull Marina. Pride in Hull has taken off in recent years and attracts huge crowds into the city centre to celebrate the LGBT+ community. Hull Truck Theatre, formed in the 1970s to tour its shows in the back of a van, moved into a purpose-built home in Hull city centre in 2009 and remains a pioneering organisation and a regional ambassador of national significance. East Riding Theatre operates inside a converted Baptist chapel in Beverley yet has brought together some genuinely big names from the world of drama. Adrian Rawlins, known for his role as James Potter in the Harry Potter films, is the artistic director. The Spa at Bridlington is the East Riding’s biggest indoor venue and accommodates everything from small workshops, displays and tea dances to major exhibitions, festivals and concerts presenting a wide variety of music styles.

Various pubs and clubs in Cottingham come together once a year for the Springboard Festival. Held over the Spring Bank Holiday weekend and with a track record going back more than 10 years, Springboard has become one of the biggest live music festivals in the region. Top local and regional bands and some surprise packages from the national scene can also be found at the Welly Club on Beverley Road and the Polar Bear pub on Spring Bank, home of the long-running live music night The Sesh. 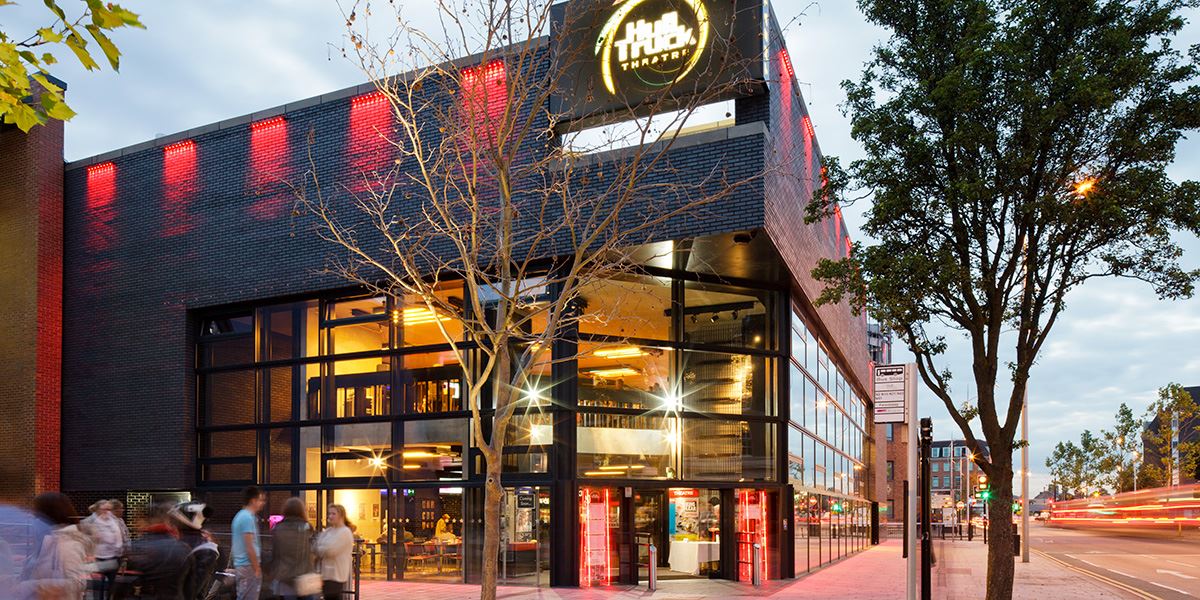 The theatre produce and present exciting and culturally relevant theatre in the building, the community and out on tour. Providing the resources, space and support to grow people and ideas. It is an ambassador for the city, a flagship for the region and a welcoming home for the communities. Visit website 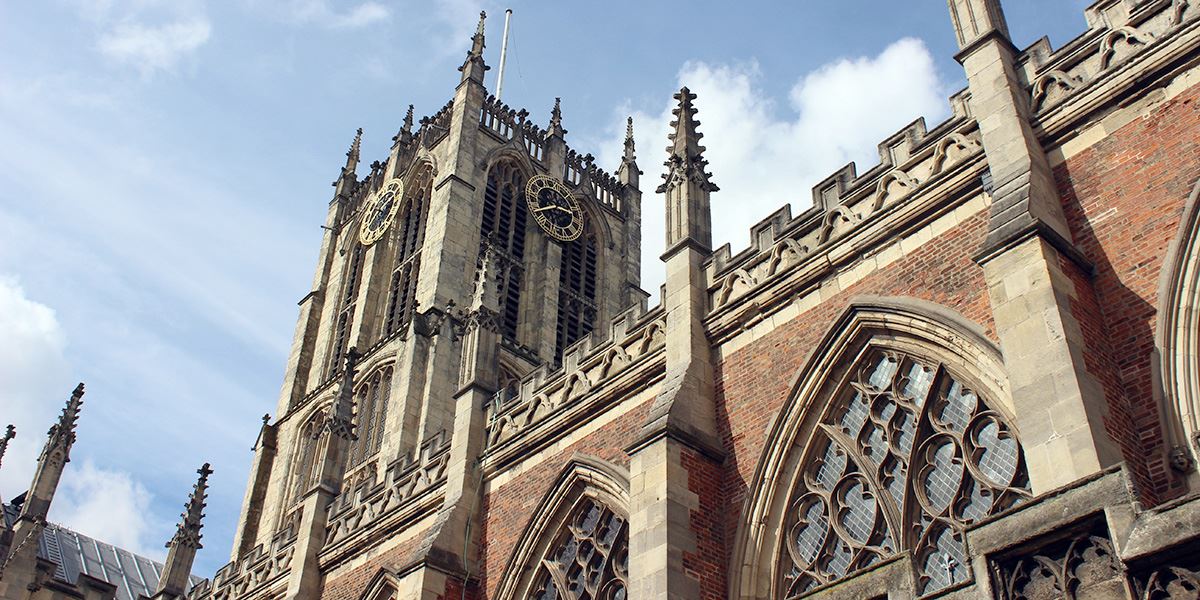 At over 700 years old, Hull Minster is as old as Hull itself. Since the 13th century it has had a constant presence in the city centre and some say the history of the city is literally written in the walls.

With royal origins, walls built inside separating townsfolk from soldiers, strong connections to great people like Andrew Marvell and William Wilberforce, stained glass windows of national significance, and surviving both Zeppelin raids and Nazi bombings during the first and second world wars respectively, Hull Minster has an amazing story to tell. A visit to Hull Minster is like stepping back through the ages into a church that is more alive than ever in the centre of Kingston upon Hull. Visit website 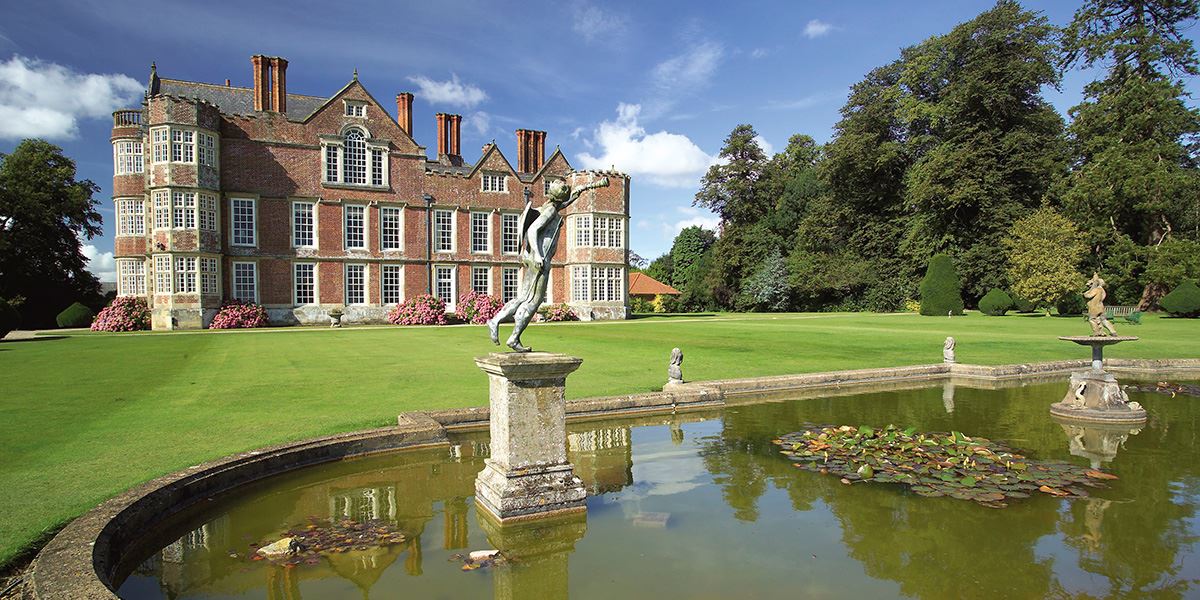 Built between 1598 and 1610 by Sir Henry Griffith, Burton Agnes Hall is an Elizabethan stately home that has stayed within one family for more than 400 years. 15 generations have filled the Hall with treasures, from magnificent carvings commissioned when the Hall was built to French Impressionist paintings, contemporary furniture, tapestries and other modern artwork in recent years. 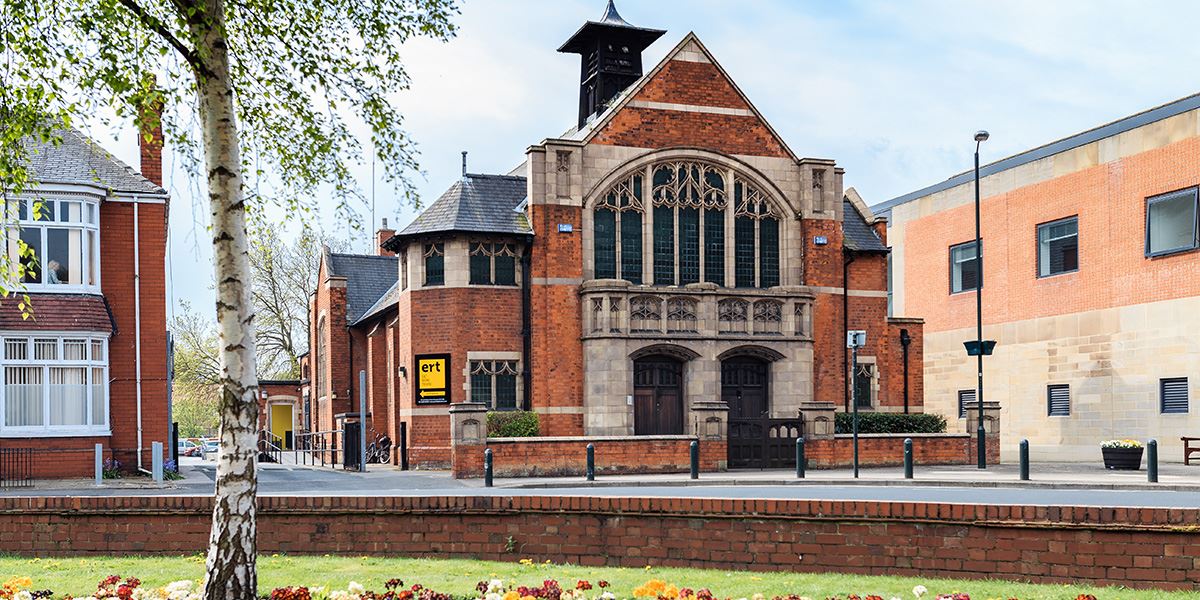 East Riding Theatre is a vibrant, professional theatre located in the heart of Beverley. The theatre aims to deliver top class performances and to enhance the appreciation of performing arts in the region of the East Riding and beyond.

The theatre opened its doors for the first time on 12th December 2014; followed by a 23 performance, sell-out show of A Christmas Carol, adapted by Vincent Regan and directed by internationally acclaimed director, Mike Friend. Visit website 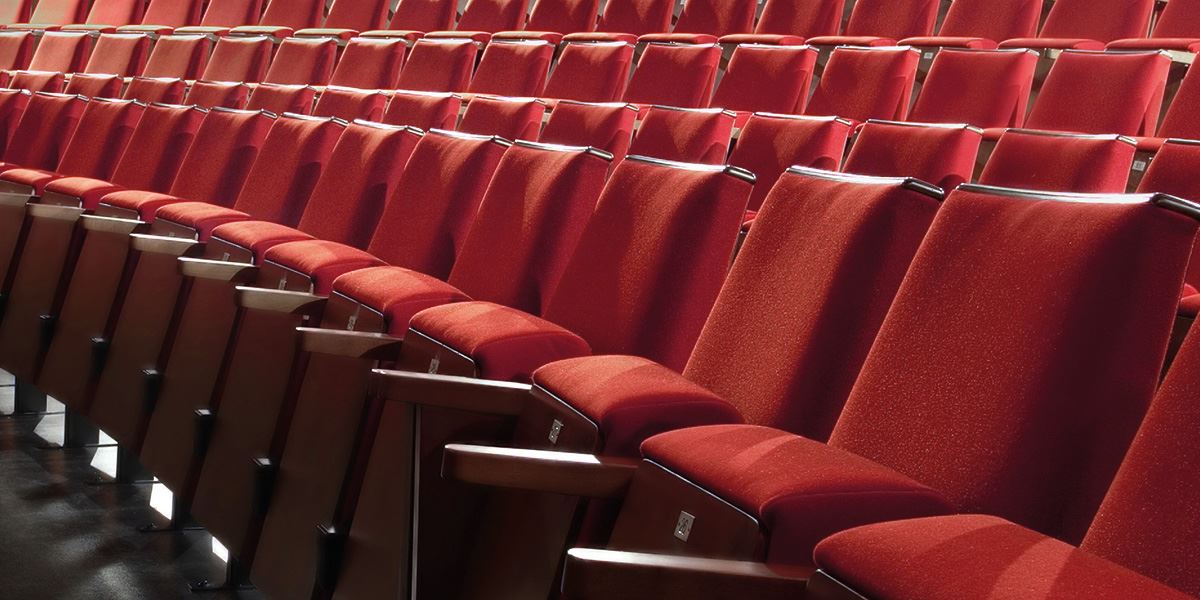