Ireland’s Ancient East is crammed with art and culture. Wexford town has long been the spiritual home of opera (hence its hosting of the National Opera House), but leafy Lismore in west Waterford has its own opera scene. The Blackwater Valley Opera Festival takes its name from the Munster Blackwater, which dog-legs through the county and is shorter only than the Shannon and two other South East waterways, the Suir and the Barrow. The Blackwater Valley Opera Festival takes place in the rarefied environment of Lismore Castle, which has played host to the great and the good from far and wide for centuries. Founded in 1951, and taking place against the picturesque backdrop of the ancient Viking town, Wexford Festival Opera (on in late October/early November) is much older.

Kilkenny’s love of arts and culture reaches a fever pitch in August when, for 10 days, the Kilkenny Arts Festival takes over the city’s exquisite architectural landmarks, featuring the finest in theatre, classical, artists and poets from across Ireland and beyond. And you haven’t experienced Shakespeare until you’ve experienced his plays performed on a sunny day in the Kilkenny Castle courtyard. For traditional art galleries in the Marble City, head to the sophisticated Butler Gallery in Kilkenny Castle itself or, across the Parade, the National Design and Craft Gallery.

VISUAL Carlow is the largest gallery space in the whole country, hosting visual art, music, comedy and theatre in the centre of Carlow town. You’re never far from an arts hub. On Waterford City’s O’Connell Street, you’ll find the Garter Lane Arts Centre, which provides a wide programme of workshops and exhibitions just upstream from the Viking Triangle. In the county, Waterford Harvest Festival takes place in early September, celebrating a food scene that has undergone a transformation in recent years. In February, Hook Lighthouse in Wexford celebrates the traditional Gaelic festival of Imbolc, also known as Brigid’s Day, a fertility ritual celebrating springtime.

Wexford, meanwhile, is home to a slew of craft galleries, including the Blue Egg Gallery in the town and, in the county, Mairead Ceramics and Art, and Wexford Woodturning Studio, in Gorey. As well as the earthy craft delights and the refined beauty of opera, Wexford also has a 17-day Fringe Festival every October, featuring 300 events, from visual art to dance and music. 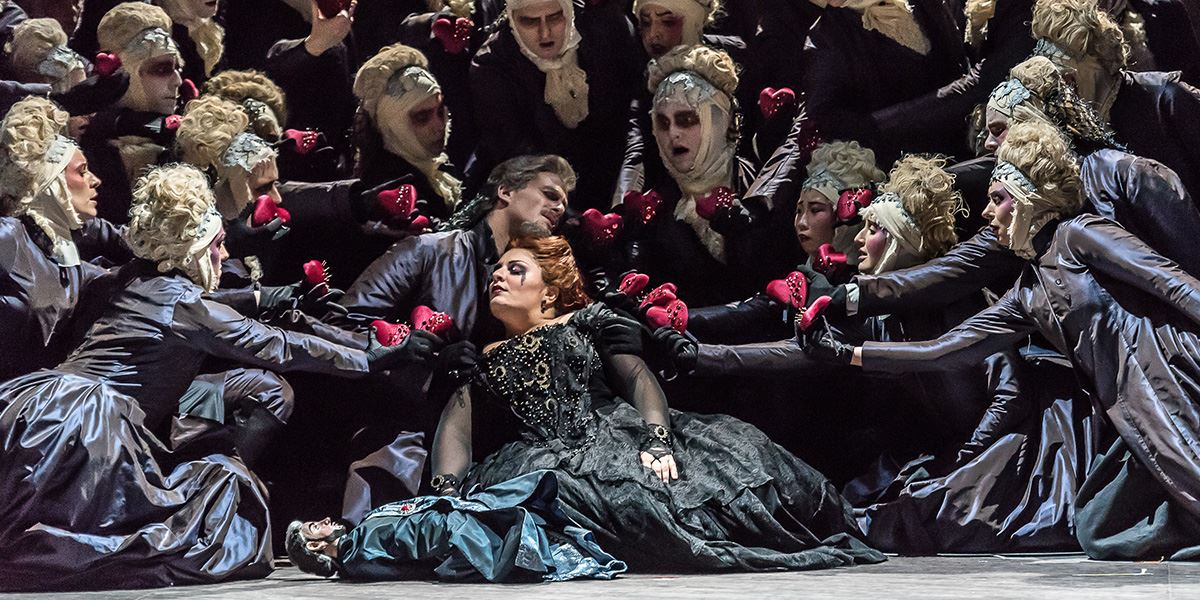 Taking place in the picturesque town of Wexford, Wexford Festival Opera was founded in 1950 and is held annually in late October and early November. From the beginning of the Festival’s creation, it has made a name for itself by introducing audiences to neglected operatic works, a lot of which have since found a place in the repertoire. European reviewers generally comment on the wide variety on offer in this relatively small town, which has become a sort of Irish Bayreuth. Pictured is Gilda Fiume and chorus in Maria de Rudenz by Donizetti. Visit website 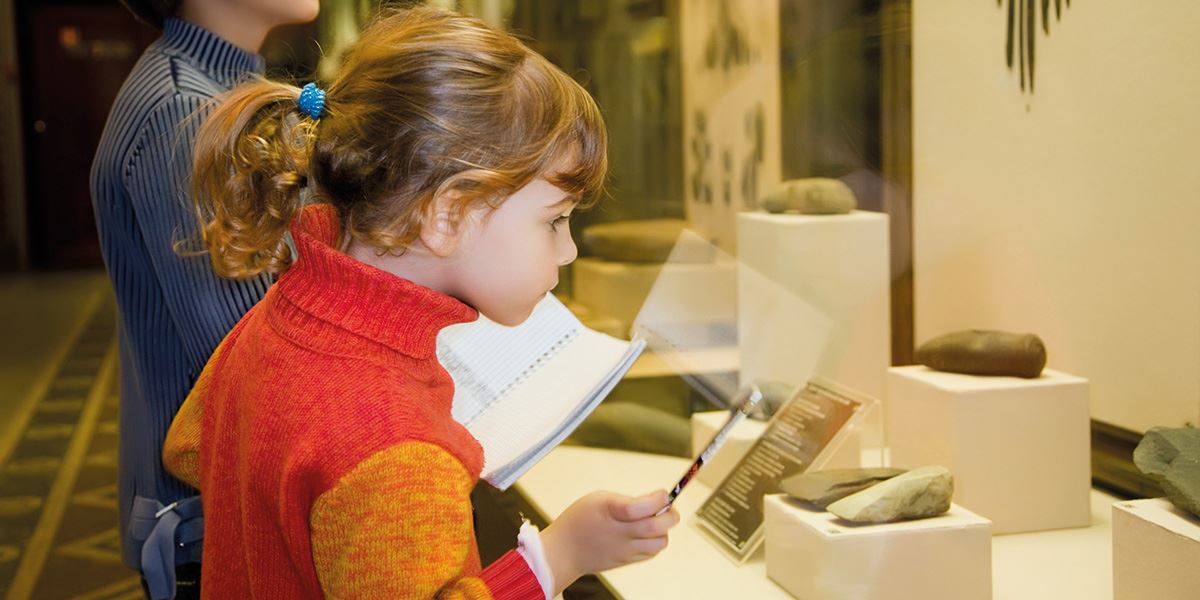 Carlow County Museum is located in Carlow town’s cultural quarter, just off the Main Street. The museum has a wide collection of items and artefacts that highlight the history and heritage of County Carlow, including the 19th-century pulpit from Carlow Cathedral, the smoking pipe of Capt. Myles Keogh and a 340-million-year-old fossilised squid. Visit website 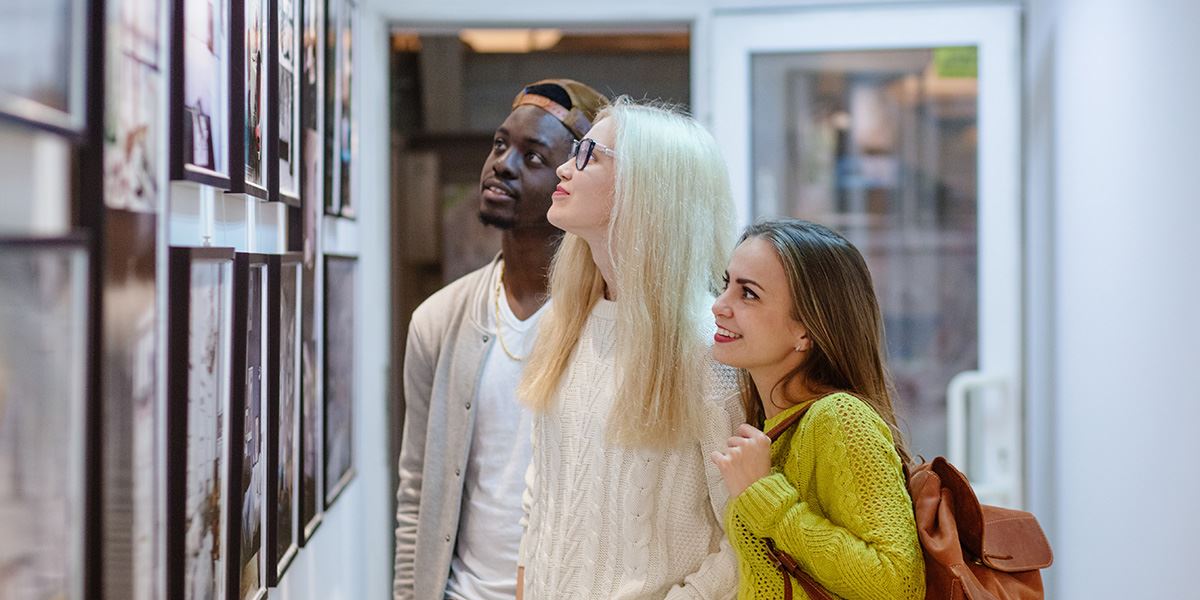 Butler Gallery is the leading contemporary art gallery and museum in the South East, set in a historic building in the heart of medieval Kilkenny. Offering a unique blend of art and history you’ll be inspired as you explore the significant collection of 20th-century Irish art, discover contemporary work by living artists, and find out about a history spanning 800 years in the magnificently-restored building and walled gardens. Relax and enjoy breakfast, lunch or a delicious treat, at Muse Coffee + Food, Butler Gallery’s café. The gallery is open six days per week and entry is FREE. Visit website 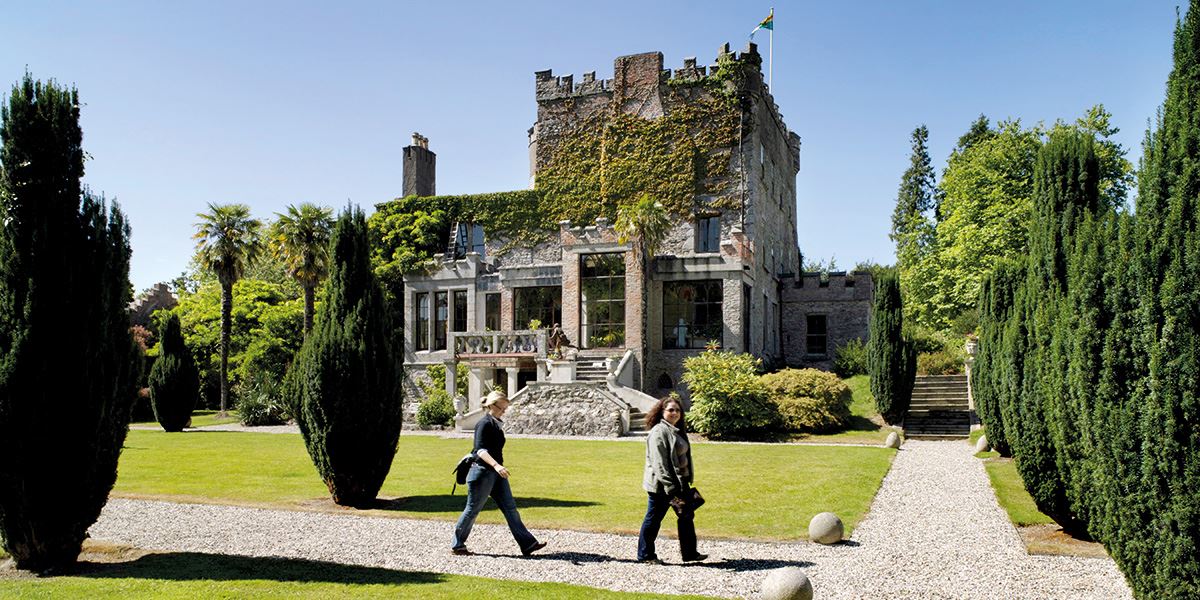 One of Ireland’s historical gems, the amazing Huntington Castle & Gardens is still lived in by descendants of the original builders. The guided tour (approx 40 mins) features the world-famous Temple of Isis in the dungeons as well as castle rooms and ghost stories. With formal gardens, an adventure playground, tearooms and gift shop, Huntington Castle is the perfect place for a day out. Visit website 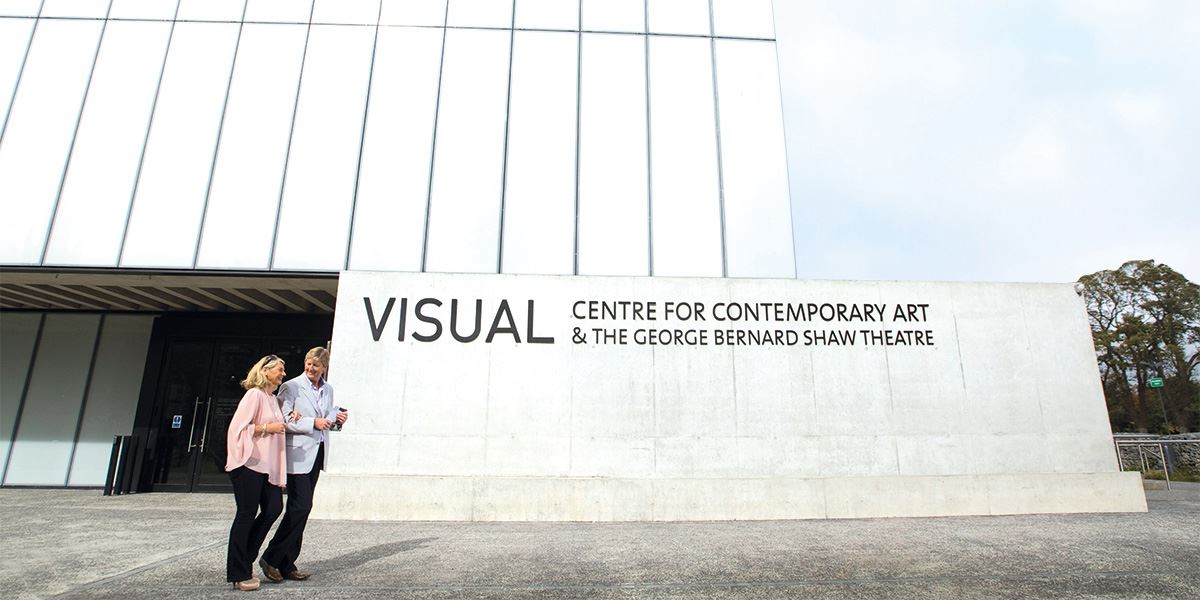 VISUAL is one of Ireland’s leading contemporary art spaces situated in the heart of Carlow, with four world-class galleries and a 335-seat performance space. Visit website