Liverpool’s nightlife is legendary and offers something for everyone from dance warehouses to comedy and here are the best venues to visit. There are many great live music venues in the city doing their bit to keep Liverpool’s musical heritage alive – from tiny pubs and clubs to venues like the M&S Bank Arena Liverpool and the Philharmonic which attract some of the biggest acts from across the globe. Liverpool even hosts a number of festivals such as Liverpool Biennial and Liverpool International Music Festival.

The Arts Club, Zanzibar, Leaf and the o2 Academy all host touring acts and home-grown talent. The Jacaranda, said to be the first club to host The Beatles in 1960, naturally holds some great live music nights, as well as Peter Kavanagh’s on Egerton Street, a firm favourite with blues, jazz, folk and country acts. If lively bars and clubbing are more your thing, you’ll find venues to suit every music taste. Buzzing Concert Square is home to some of the city’s biggest names such as Revolution, the Electrick Warehouse, a Liverpool institution and McCooley’s Bar.

If you prefer a quiet drink in a pub oozing character, you’ve come to the right city! Head to Hope Street for the wonderful Ye Cracke and a stone’s throw away is a hidden gem of a pub, the Pilgrim. Other highlights include The Caledonia, a music venue and eatery and the Baltic Fleet near the waterfront that has been serving ale for more than 400 years. The award-winning Fly in the Loaf is a must on any pub crawl itinerary.

Of course, cocktails are on offer in the city. Sample the Boundless Balearic Brunch at the Alchemist in Brunswick Street or try your hand at cocktail shaking at Red Door in St John Street where you can take a masterclass. For those whose tastes are more Guinness than cocktail, Liverpool is awash with fantastic Irish pubs with a great ‘craic’ including Shenanigans on Tithebarn Street, Flanagan’s Apple on Mathew Street and Pogue Mahone in Seel Street. Liverpool enjoys a lively LGBTQ+ scene, and while not on the scale of Manchester, there’s still plenty going on. Popular venues include GBar, Superstar Boudoir for some terrific drag acts, the Navy Bar or legendary Liverpool gay club Garlands. 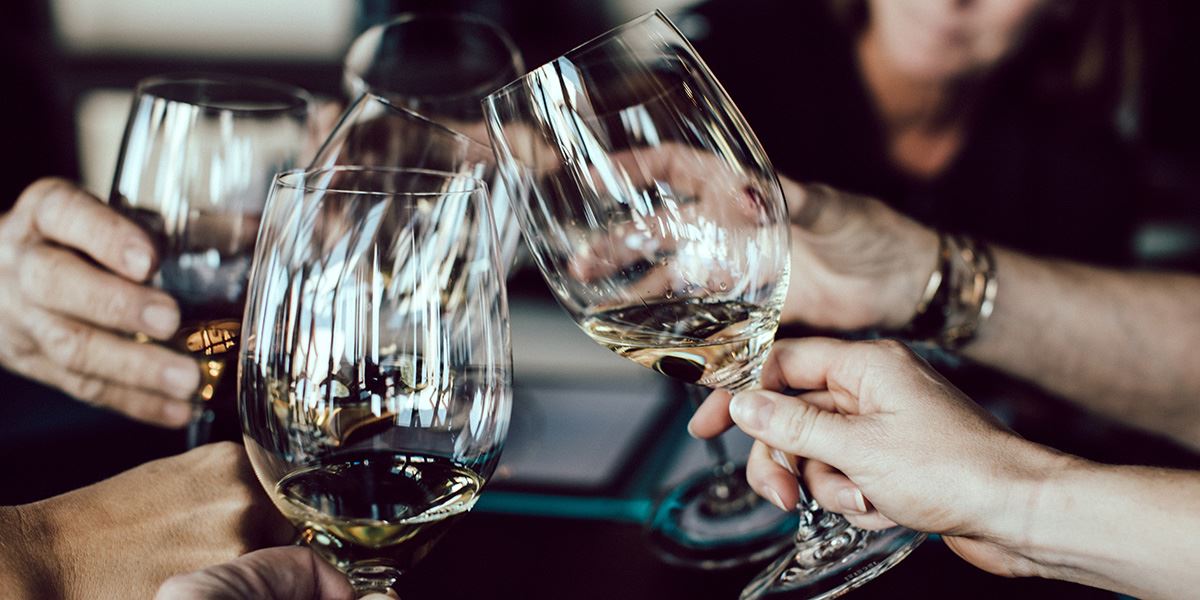 Brooklyn Mixer is a sprawling contemporary city bar converted from an old townhouse into three floors of lively party atmosphere, with a big emphasis on music and resident DJs. This bar has an interesting and diverse musical playlist with rotating DJs, exhibitions of new artists’ work, incredible wall art and probably the most creative cocktail list on Liverpool’s famous Seel Street. A big must if you can beat the queues! Visit website 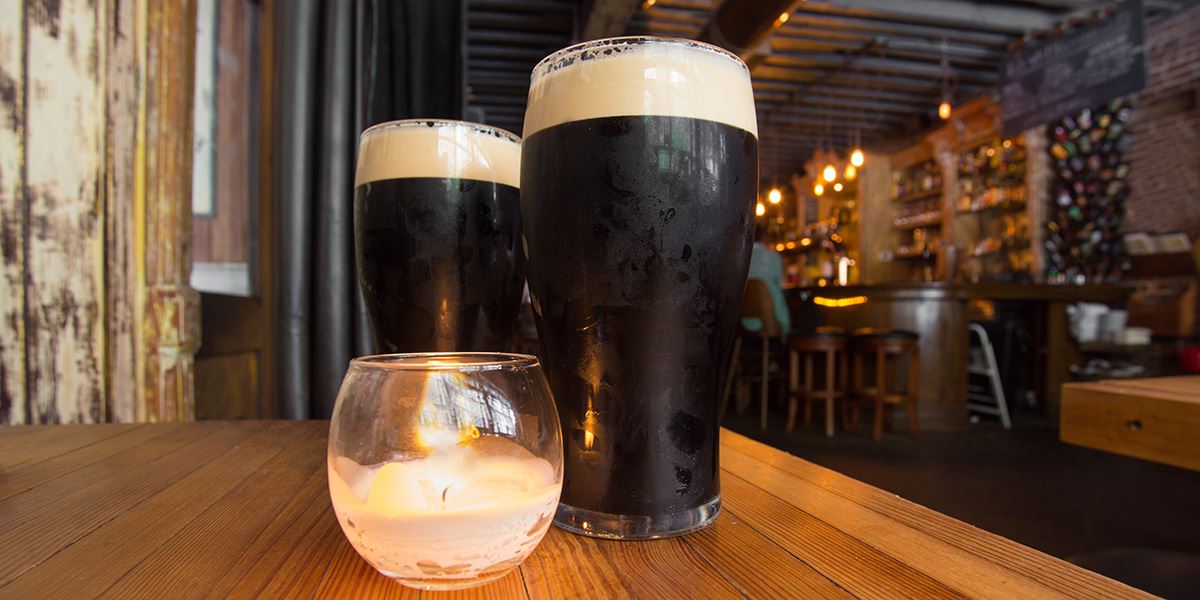 Love Lane Brewery is in the heart of Liverpool’s Baltic Triangle, born from a renovated old rubber factory. Visit and go on a brewery tour where you can learn about Love Lane beers and the brewery itself. Find out how the beers are made and capture the character and flavour of Liverpool in each and every one. The brewery also houses three bars, a kitchen, tasting room and event space. The bars offer a wide variety of drinks, alongside Love Lane’s very own, and offer a comfy and friendly atmosphere. Visit website 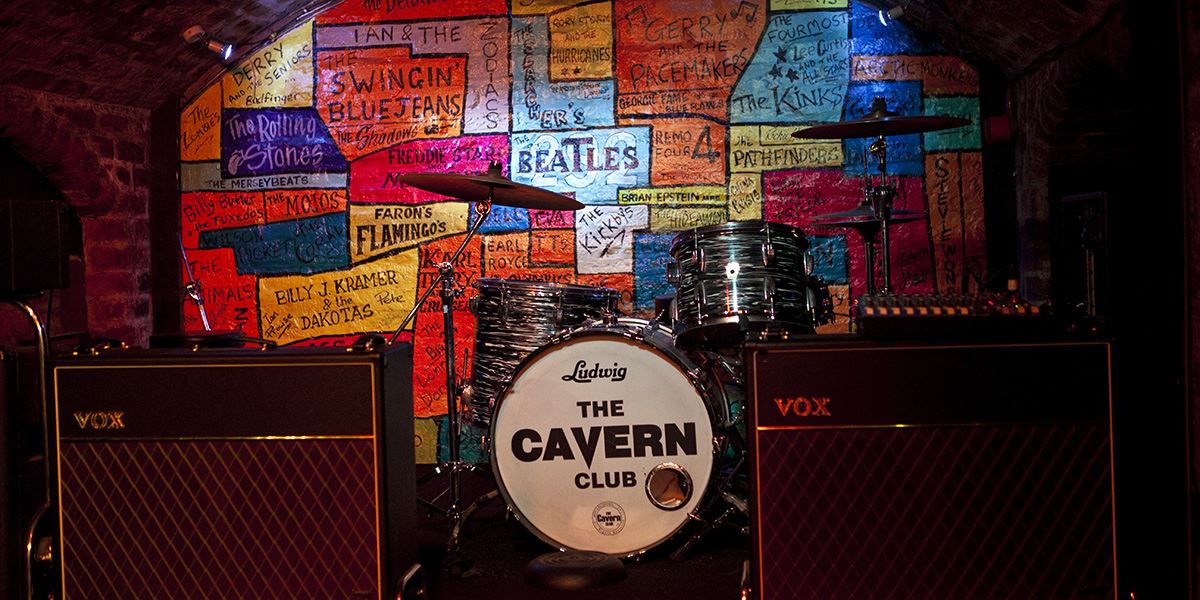 The Cavern Club opened its doors to the public in January 1957, and now stands as ‘the most famous club in the world.’ This title is undoubtedly largely due to the role played by the club in the Beatles’ rise to fame. Of course, The Beatles aren’t the only famous band to have graced the stage at The Cavern over the years, the list of past performers reads like a who’s who of popular music; The Kinks, Queen, Elton John, The Rolling Stones, Hendrix, The Who, and, in more recent years, the likes of Oasis, Arctic Monkeys and Jake Bugg. Today, The Cavern is quite rightly a major tourist attraction but equally important, a thriving live music venue with the stages showcasing not only this incredible legacy but new up and coming bands and established artists. Visit website 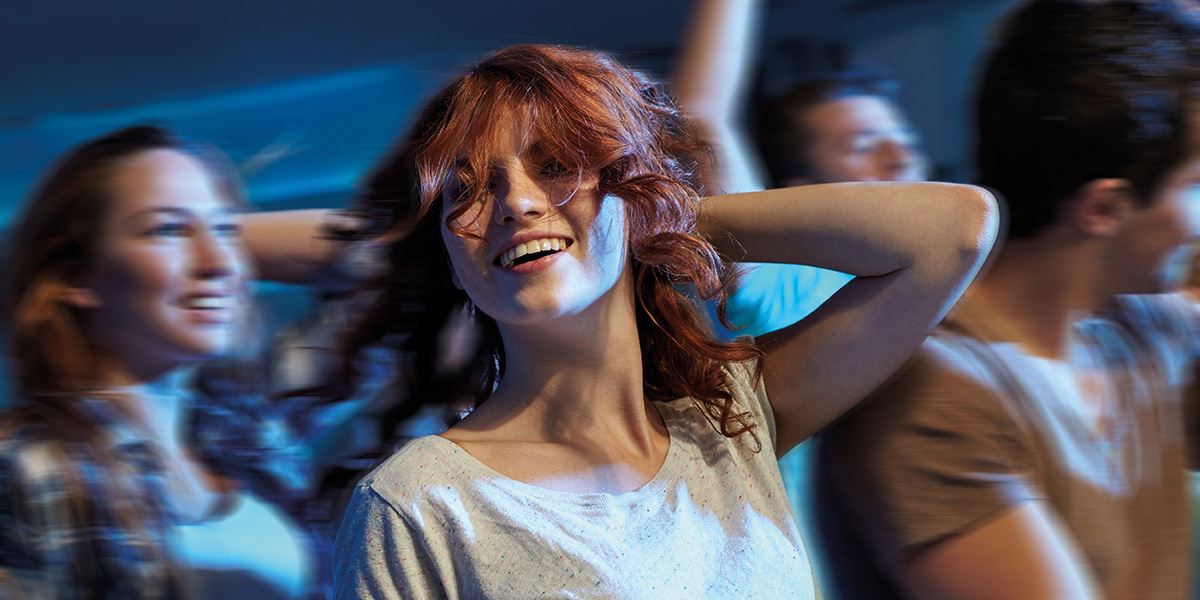 SGT Peppers is one of Mathew Street’s busiest destinations for live music and outstanding cocktails. As will be evident by the name, the bar has a strong Beatles theme with everything from a spectacular Fab 4 tiled mosaic behind the main bar to a gigantic Walrus head mounted on the wall. Open seven days a week from midday and offering live music all day every day. The bar showcases acoustic performers from the past 40 years in the earlier evening, then into the night some of Liverpool’s most talented musicians come together to jam anything and everything, so have your requests at the ready. Visit website 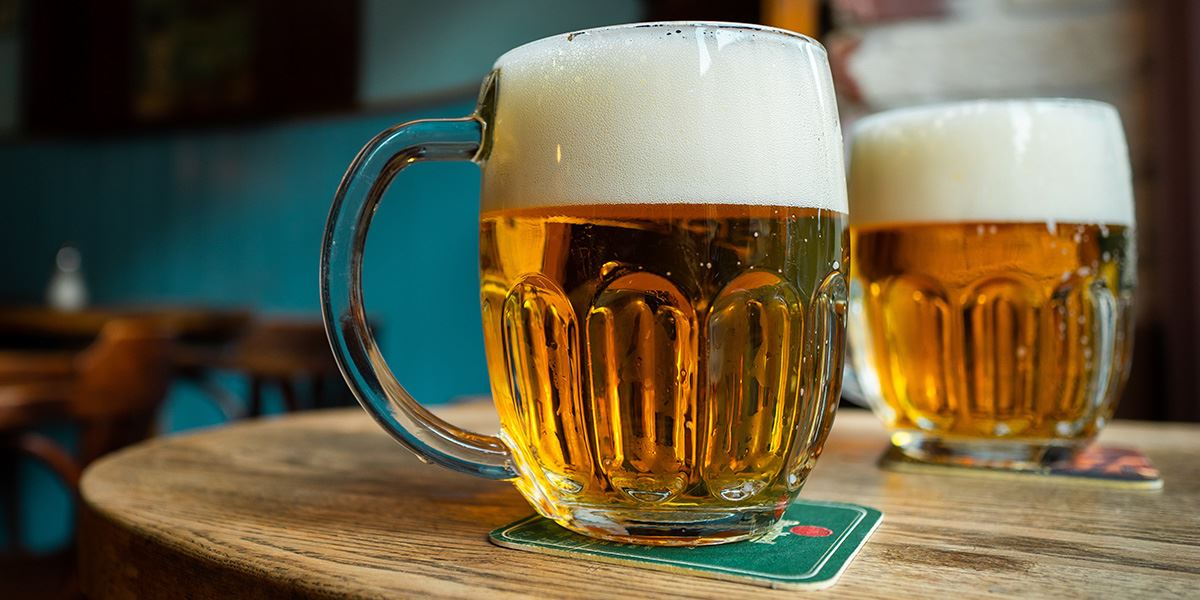 Einstein Bier Haus is Concert Square’s newest and biggest bar. With an impressive two-tier food and drink area (including, a glorious sun trap bier terrace) and a menu of speciality German dishes and bier. It boasts there finest selection of bottles and draught beer in Liverpool – over 18 on tap alone! The well-stocked bar and friendly team – yes, they really do remember your name and your tipple – relaxed outdoor seating area and huge TVs make it a great choice for day or night. Though bier is their speciality, there are also stein sized cocktails that are not to be missed along with the sausage platter and Liverpool’s only bier 32 tap booths, where you can pour your own pint! Visit website