London is one of the most diverse cities in the world, with a rich history and some of the most outstanding arts and culture. The British Museum is one of the world’s oldest museums, having first opened in 1759, its collections comprise millions of objects, so vast that only a fraction can be put on public display at any one time. When it comes to art, London has an art gallery to suit you. The National Gallery, in Trafalgar Square, comes next on the list of London’s most famous art galleries and eighth globally. Founded in 1824 to display a collection of just 36 paintings, today the National Gallery is home to more than 2,000 works, with masterpieces from virtually every European school of art.

London also has its fair share of contemporary art and there’s no doubt that the Tate Modern is the best place to start. Hailed as the world’s most popular contemporary art museum, the gallery, on Millbank, attracts millions of visitors a year.  With more than 4.6 million visitors per year, the Natural History Museum is the UK’s fourth most popular museum and the world’s 13th. Both a research institution and a fabulous museum, it was opened in Alfred Waterhouse’s purpose-built Romanesque palazzo in 1881. The first ever design museum was founded in London by Queen Victoria in 1853 and is now the largest museum of decorative arts and design in the world. The Victoria and Albert (V&A) has some 150 grand galleries containing around 2.3 million objects that span over 5,000 years of human creativity including countless pieces of furniture, ceramics, sculpture, paintings, posters, jewellery, metalwork, glass and textiles.

London stages host some of the world’s leading plays and musicals. The West End is where you’ll find most of the biggest and well-known shows but there is a host of smaller, independently-run theatres throughout the city that are well worth seeking out. Alternatively, go to the Royal Opera House, Albert Hall or the Coliseum for spectacular ballet productions by companies such as the English National Ballet and enjoy electrifying contemporary dance shows at the Barbican Centre and Sadler’s Wells Theatre, which has three theatre venues across London showcasing the best in tango, hip hop, flamenco, contemporary ballet and Bollywood. 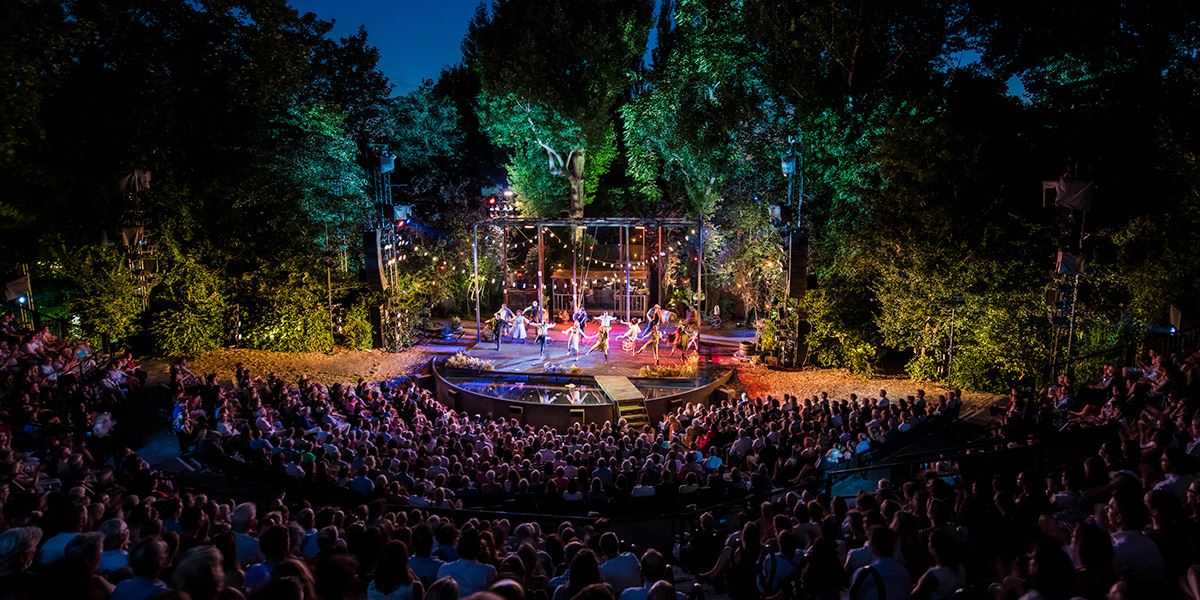 The award-winning Regent’s Park Open Air Theatre is a London landmark – a firm fixture of summer in the city, providing a cultural hub in the beautiful surroundings of a Royal Park. Its steeply raked auditorium is one of the largest in London with 1,240 seats, yet those who attend say it is one of the most intimate. Each night an incomparable atmosphere is created by the buzz of people enjoying their theatregoing in every sense: friends setting up hampers on the picnic lawn, filling their glasses with wine or drinking Pimms in the bar as the fairy lights twinkle in the trees. Over 130,000 people attend the theatre’s four annual productions between May and September. Pictured is As You Like It (2018). Visit website 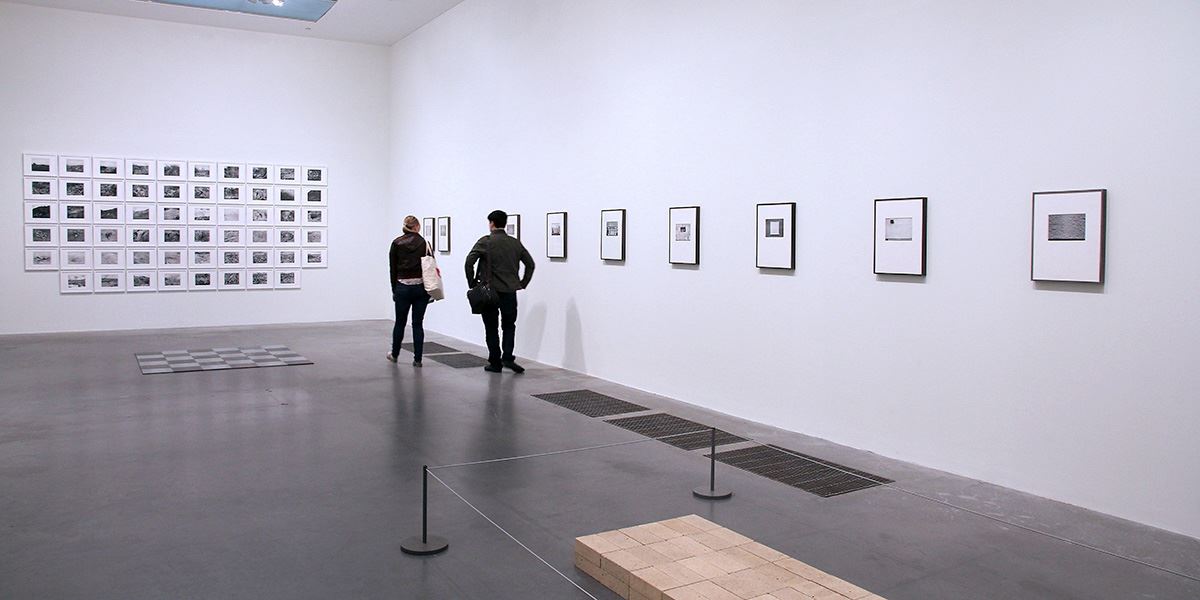 Tate Modern is dedicated to showcasing modern and contemporary art within its walls and is one of the UK’s top three attractions. It also has a restaurant on the sixth-floor, with some mighty fine views of the city, in particular St Paul’s famous dome. The museum, which is free to enter, is now even bigger and better thanks to a new Tate Modern building just behind the Giles Gilbert Scott-designed ‘power station’, providing 60 per cent more space for visitors to explore. In the main building, the original cavernous turbine hall is still used to jaw-dropping effect as the home of large-scale, temporary installations, while the permanent collection has been expertly curated and draws from the Tate’s collections of modern art featuring the likes of Matisse, Rothko and Beuys. Visit website 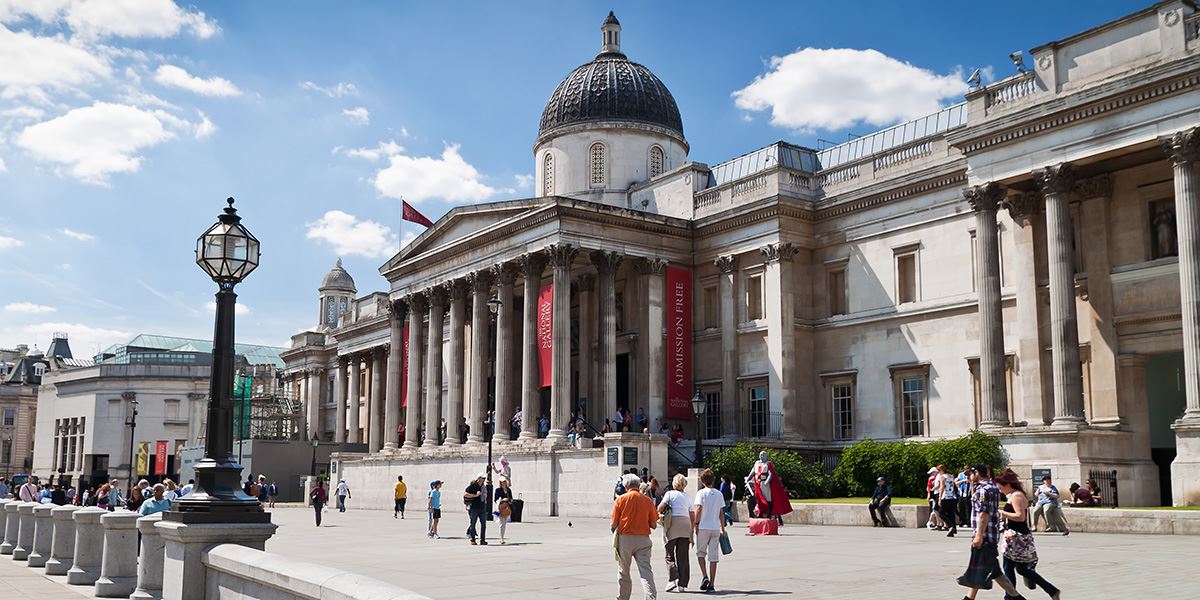 The National Gallery is one London’s most famous art galleries. Founded in 1824 to display a collection of just 36 paintings, today the National Gallery is home to more than 2,000 works, with masterpieces from virtually every European school of art. The modern Sainsbury Wing extension contains the gallery’s earliest works including Italian paintings by early masters like Giotto and Piero della Francesca, while its basement is the setting for more temporary exhibitions. Visit website 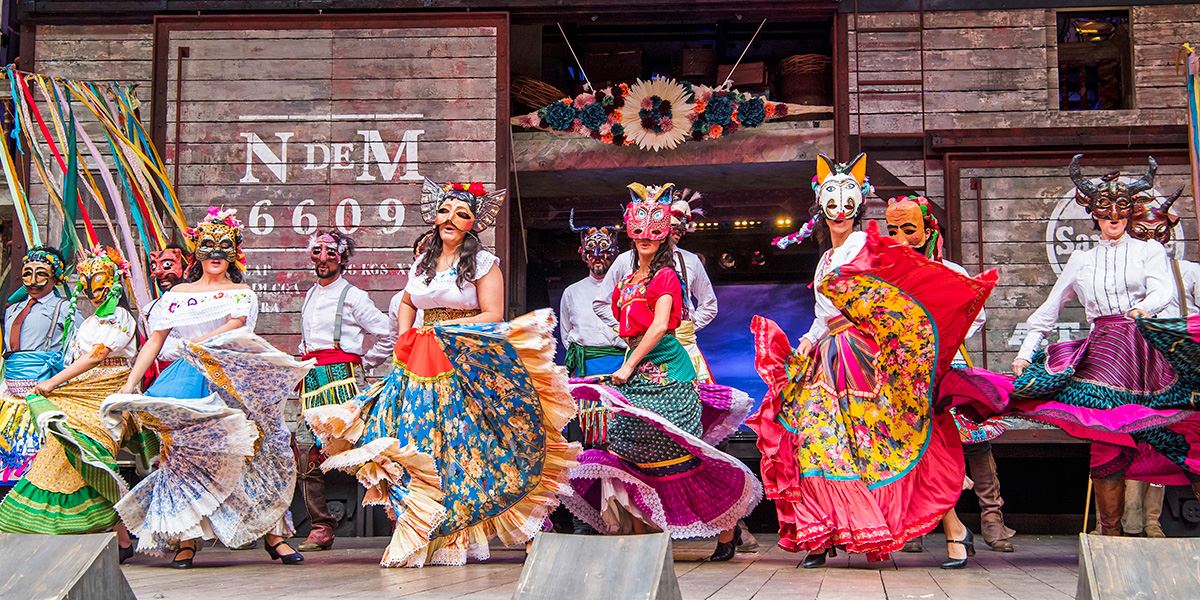 Shakespeare’s Globe provides a captivating insight into the life and works of William Shakespeare and London during the early 1600s and is a must see for any thespian. Based around the original Globe Theatre that first opened in 1599 and showed many of ‘The Bard’s’ productions, this year-round exhibition enables you to take a tour around the Globe’s grounds and watch a Shakespearean theatre performance. Pictured is Matthew Dunster’s Much Ado About Nothing. Visit website 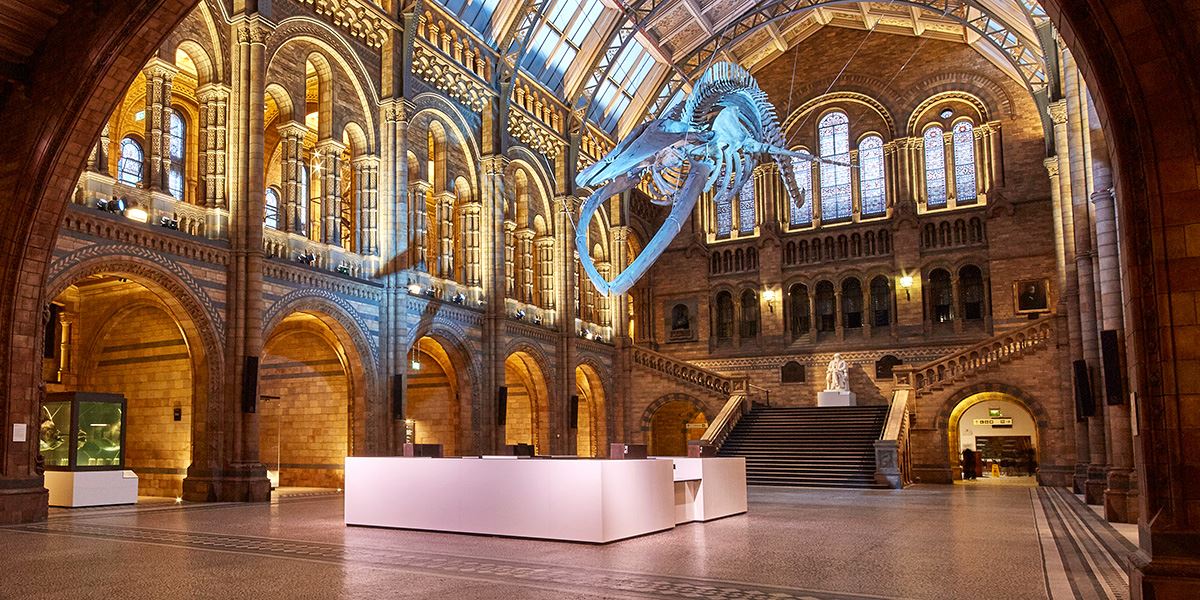 At the Natural History Museum you can see a blue whale skeleton and animatronic dinosaurs. There’s also a biology display, which features an illuminated, man-sized model of a foetus in the womb along with graphic diagrams of how it might have got there, a Creepy Crawlies exhibition and ‘From the Beginning’, which attempts to give the expanse of geological time a human perspective. The museum has an extraordinary collection of 22 million insect and plant specimens, which takes up nearly 17 miles of shelving. Every winter, the museum also premieres the Wildlife Photographer of the Year competition before it tours more than 60 cities in the UK and across the world. Visit website

Arrive in style in London with Jonny-Rocks luxury chauffeurs