London’s nightlife is legendary and offers something for everyone from jazz to sky-high dining and here are the best venues to visit. Some of the city’s top hotels, bars and members’ clubs including The Club at the Ivy and Soho House are also situated in London’s West End so you’ll be guaranteed a night filled with high-end entertainment. A few streets north of touristy Leicester Square and you’ll find yourself in Soho, where there is an eclectic mix of hip cellar bars and age-old London institutions. It’s also the centre of London’s LGBTQ+ scene. It’s in this part of London that you will find the famous Ronnie Scott’s Jazz Club. The club, on Frith Street, has been the home of British jazz since 1959 and is one of the most respected jazz clubs in the world. Some of the greatest names in music have performed on its historic stage including Miles Davis, Buddy Rich and Ella Fitzgerald. In recent years, the 20,000-capacity O2 arena has been the first port of call for world-class headline acts, such as Adele, Beyoncé, Lionel Richie and Céline Dion.

From evening activities below the surface to London’s sky-high nightlife and this is where London really does excel. Those for a real head for heights should head first to GONG Bar. Situated in the Shangri-La Hotel, on the 52nd floor of The Shard, the bar is the highest hotel bar in Western Europe and offers incredible views across the city. With its magnificent location right on the South Bank, Anchor Bankside is another popular venue for riverside drinks. Nestled between Shakespeare’s Globe Theatre and The Golden Hinde, this place attracts tourists and locals alike. Claiming to be the oldest pub on the Thames, The Mayflower in Rotherhithe may seem a little way out but is definitely one to visit on an evening if you’re a history buff, thanks to the area’s past as a bustling port and site of the world’s first subterranean river tunnel.

For the archetypal old London pub, well-heeled south west London is a surprisingly good bet. The Leather Bottle, in Earlsfield, is a legendary West London pub. Or head north towards Camden and The Southampton Arms, in Kentish Town, offers a truly authentic old-fashioned pub experience with 18 hand-pulled ales. If wine is your tipple then you might prefer to head to Gordon’s Wine Bar on Villiers Street – thought to be the oldest wine bar in London. Take the rickety wood-panelled staircase down from just outside Victoria Embankment Garden. Searcys has a reputation for some of the best gourmet food and drink establishments in the city and its Champagne bar at St Pancras International Station is no exception. Whether you’ve just arrived in London or are catching the Eurostar to Paris, make time for a glass of fizz at this gorgeous bar which, at 98 metres, has earned itself the title of the longest Champagne bar in Europe. 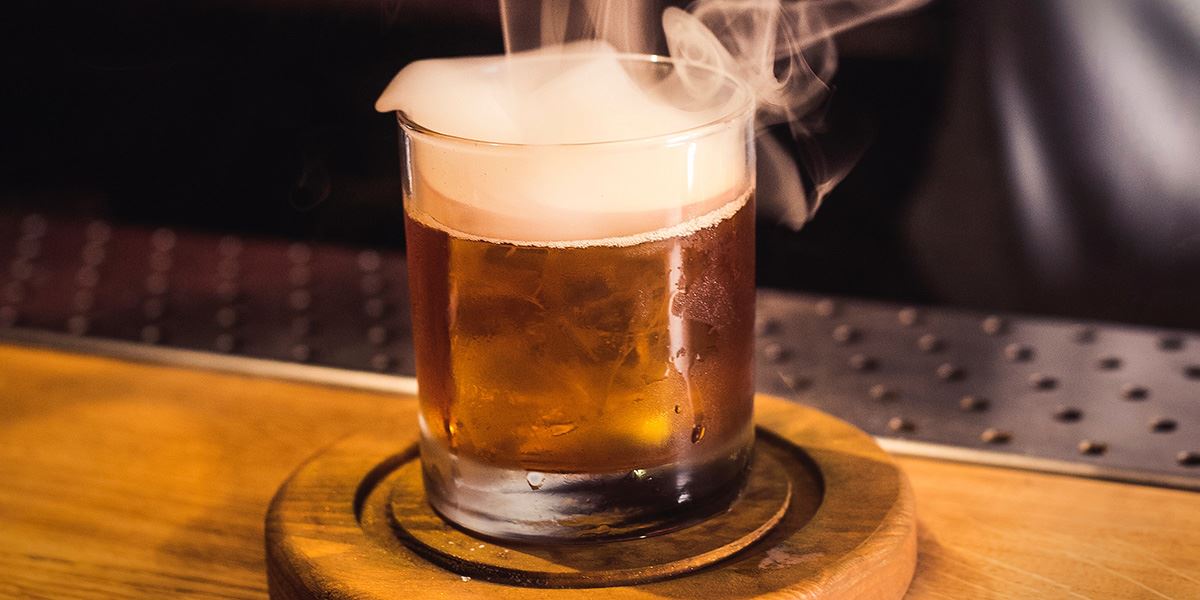 The Alchemist are masters in the dark arts of molecular mixology and demons in the kitchen. The mixologists create every cocktail with an obsessive eye for detail, presented in vessels orchestrated to add a devilish dash of theatre, they bedazzle, bewitch and set the scene for everything the restaurant does. The menu mixes things up with a selection of dishes that cross genres to offer everything from naughty nibbles to mighty main courses for the healthiest appetite. Walls adorned with decidedly weird and distinctly dark artworks provide feasts for the eyes. Visit website 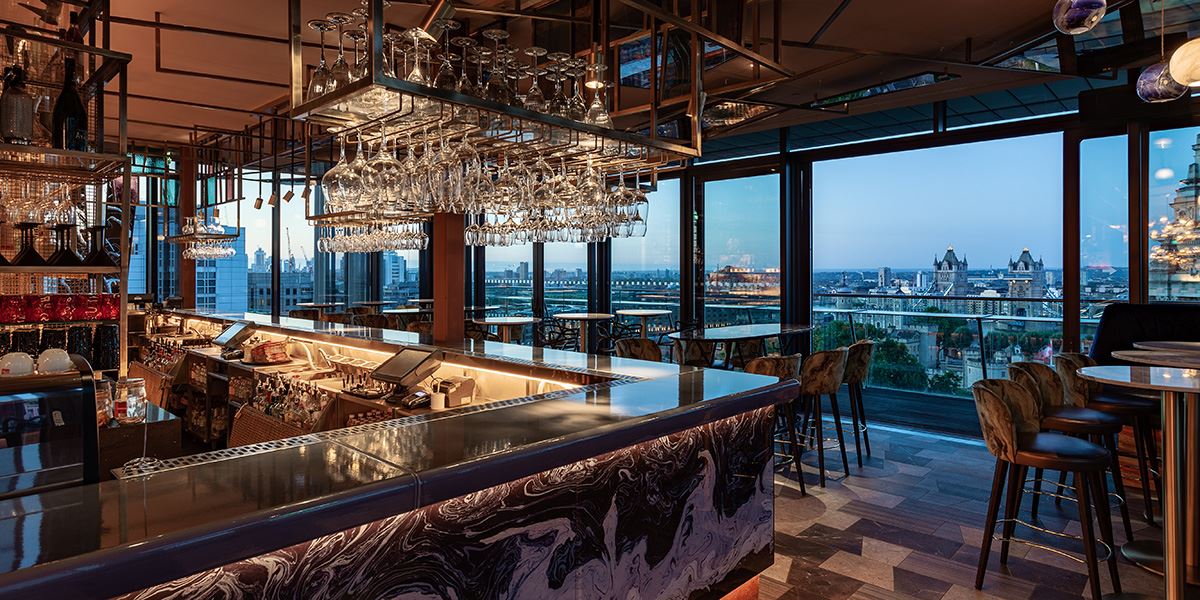 Savage Garden is 12 floors above the Hilton in Tower Hill and offers “jaw dropping views, dramatic cocktails and savage menus”. The décor inside is truly spectacular, think brutal yet beautiful, but equally dramatic are the views outside. Grab a Flambard Colada, inspired by the Tower of London’s first prisoner and escapee Ranulf Flambard and take in panoramic views over the city. If you’re hungry, the food is just as creative and exciting as the drinks, it’s like eating and drinking works of art. Visit website 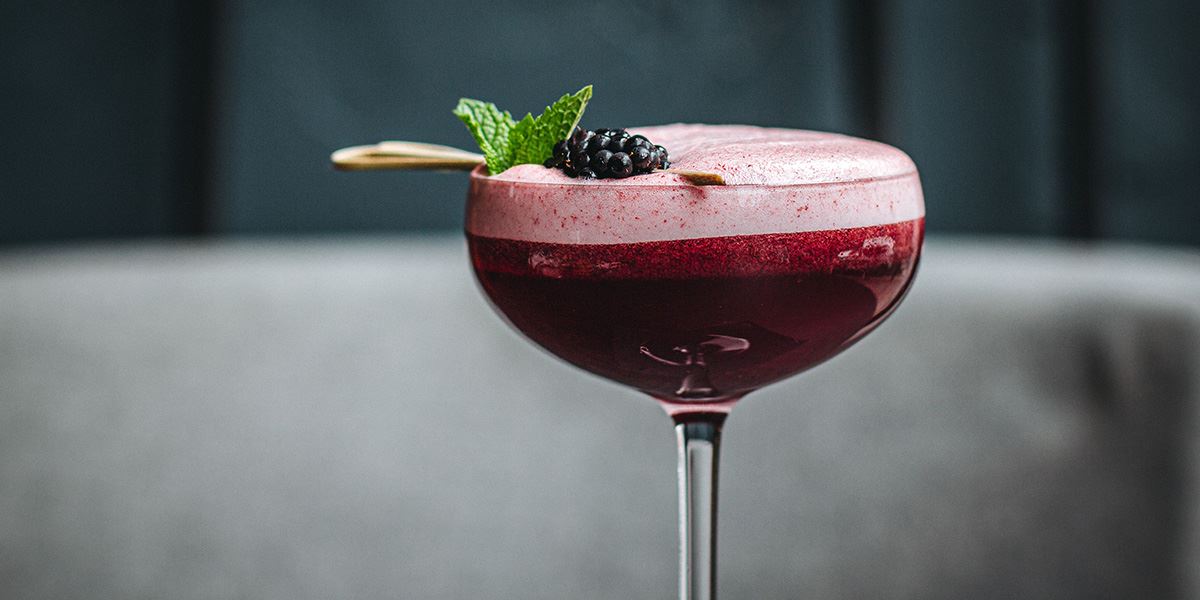 In Poland Street you’ll find a speakeasy with a non-descript entrance (apart from the blindfolded pig doorknocker). The Blind Pig takes its name from the US codename used for bars during the Prohibition era, and features a copper-topped bar and a menu of cocktails with drinks based on childhood stories – from Winnie the Pooh to Harry Potter. Visit website 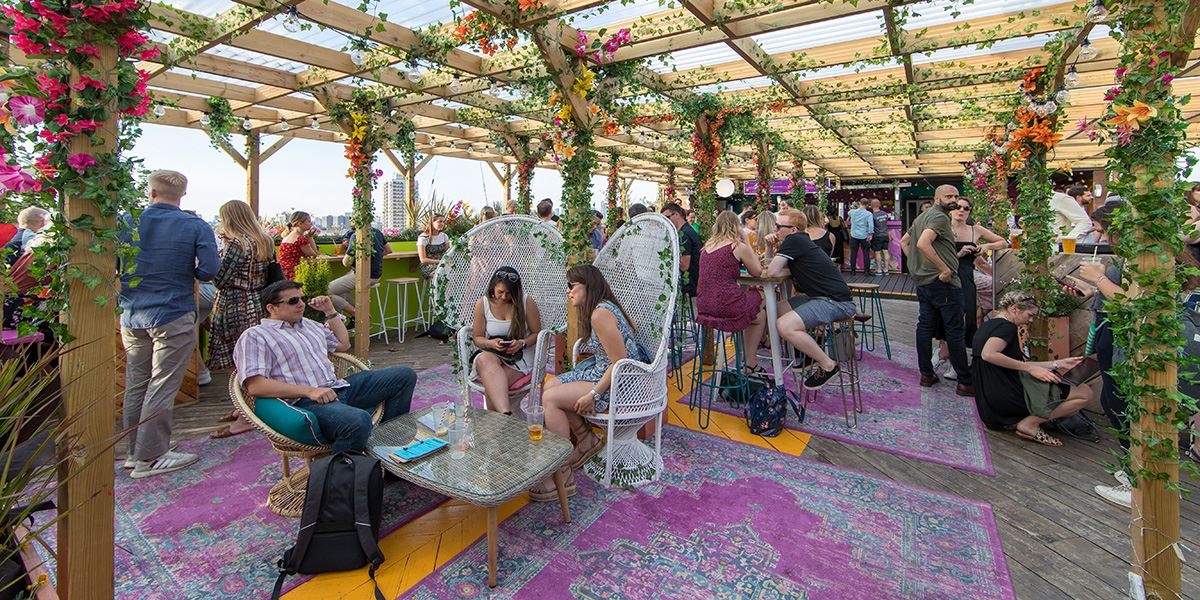 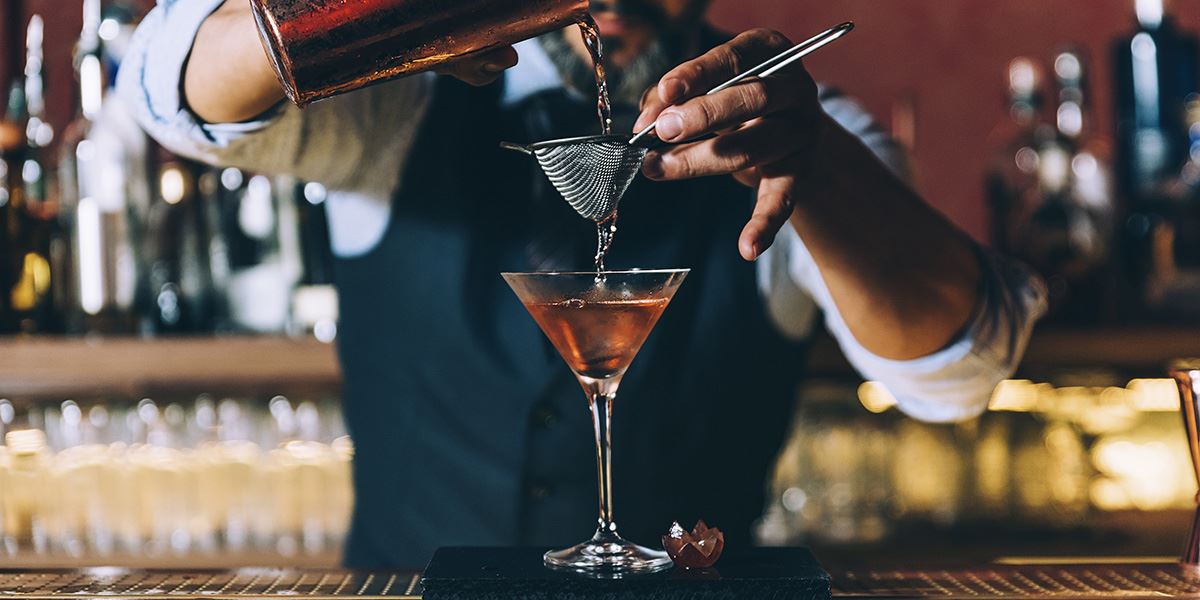 China Town’s Experimental Cocktail Club is perhaps the closest London has to a genuine hidden drinking den (you’ll most likely walk past its battered door on Gerrard Street without noticing). The bar’s three floors are a tasteful blend of opulence and antique-shop-chic with sensational cocktails thrown into the mix. Visit website