North Yorkshire and the Dales cafes and restaurants

North Yorkshire and the Dales possesses within its borders some of the best restaurants in the country. Michelin Guide inspectors are frequent visitors to the area and have given three restaurants a coveted Michelin Star. These include The Black Swan at Oldstead, on the edge of the North York Moors, which is run by the Banks family, who have lived and farmed in the village for generations. Not far away is the Star Inn at Harome which also lists a Michelin star among its numerous awards. North Yorkshire’s third Michelin starred restaurant is The Yorke Arms in Ramsgill, in Nidderdale. The historic former 18th-century coaching house and shooting lodge’s kitchen is led by one of the country’s top female chefs, Frances Atkins.

No trip to the seaside towns of Scarborough or Whitby would be complete without fish and chips. The long queues outside Whitby’s famous Magpie Café are testament to just how good their food is, but there are plenty of other places if you do not want to wait, including the Quayside, which is just around the corner. Seafood also plays a big part in the dining experience down the coast in Scarborough. The Green Room Brasserie, in Victoria Road, offers a mix of European, Asian and French cuisine. Pan-seared hake with saffron-poached potato, bouillabaisse sauce and foraged sea vegetables is an example of one of its regular dishes. Another popular restaurant is Jeremy’s in Victoria Park Avenue, which is run by husband and wife team Jeremy and Anne Hollingsworth. Jeremy worked in restaurants around the world including spending six years under Marco Pierre White before returning to his home town to open his own establishment.

In the village of Cloughton, around four miles out of Scarborough, you will find the charming 250-year-old Blacksmith Arms Inn which forms part of the Duchy of Lancaster estate and serves decent pub favourites. The Lion Inn at Blakey Ridge high up on the North York Moors is one of the remotest pubs in Britain. If you’re visiting during the winter, it is advisable to check the weather forecast as staff and customers have been snowed in for more than a week in past years! The menu features a number of pub classics, including steaks, gammon and scampi, as well as a hearty Old Peculier casserole made with the Theakston’s famous ale. For something a little different, Middleton Tea Parlour, in Middleton, just outside Pickering is worth investigating. Their afternoon tea, which is served in fine China crockery and includes dainty sandwiches and scones with jam and clotted cream, draws visitors from far and wide. 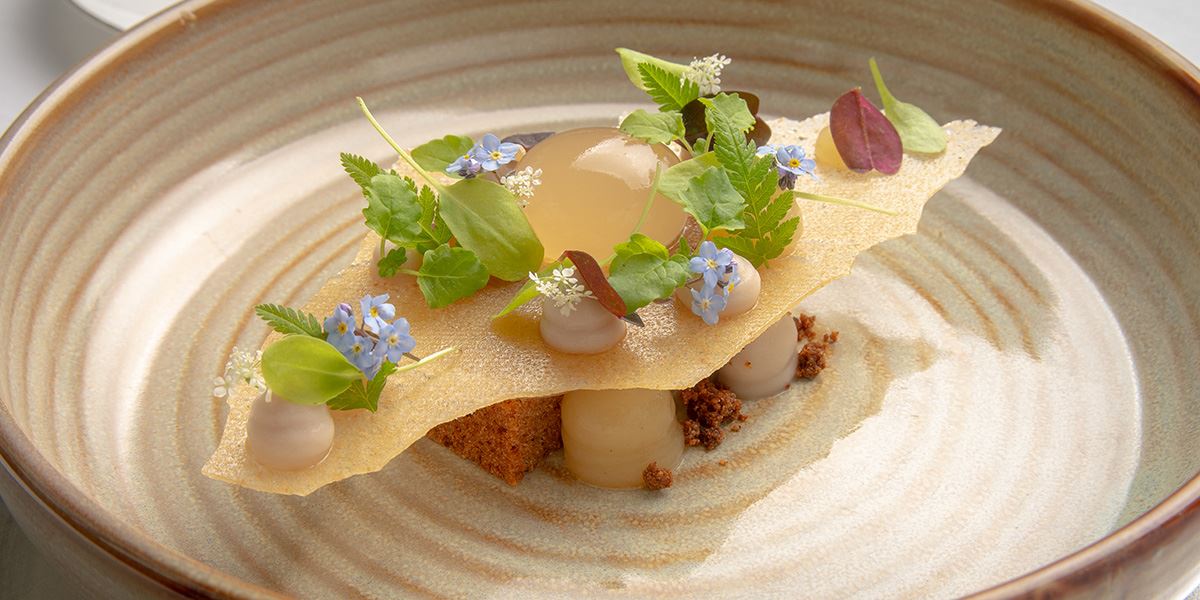 The four AA Rosette award-winning Burlington Restaurant at The Devonshire Arms Hotel & Spa combines classical country house style with fresh, exciting modern British menus from one of the UK’s most talented Chefs, Paul Leonard. Head Chef Paul Leonard’s seasonal tasting menu uses some of Yorkshire’s finest ingredients, including those grown in the hotels own kitchen garden, reared or caught on the Dukes estate or produced locally. Let him surprise you with his choice of stunning and delicious dishes. Despite the formality, the warm and friendly welcome along with personal service will make you feel totally relaxed during this special dining experience. Visit website 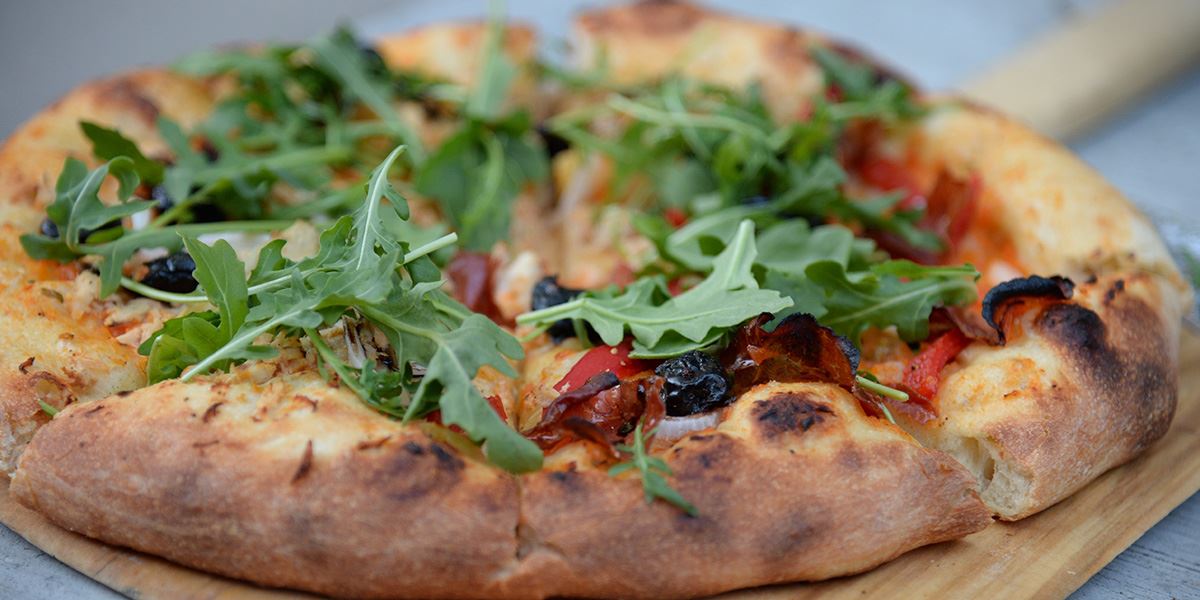 You can find Al Forno Italian Kitchen located on Sedbergh Main Street. It offers a number of oven-baked pizzas and fresh pastas as well as daily specials and a range of hot and cold beverages. The restaurant is open for both lunch and dinner. Visit website 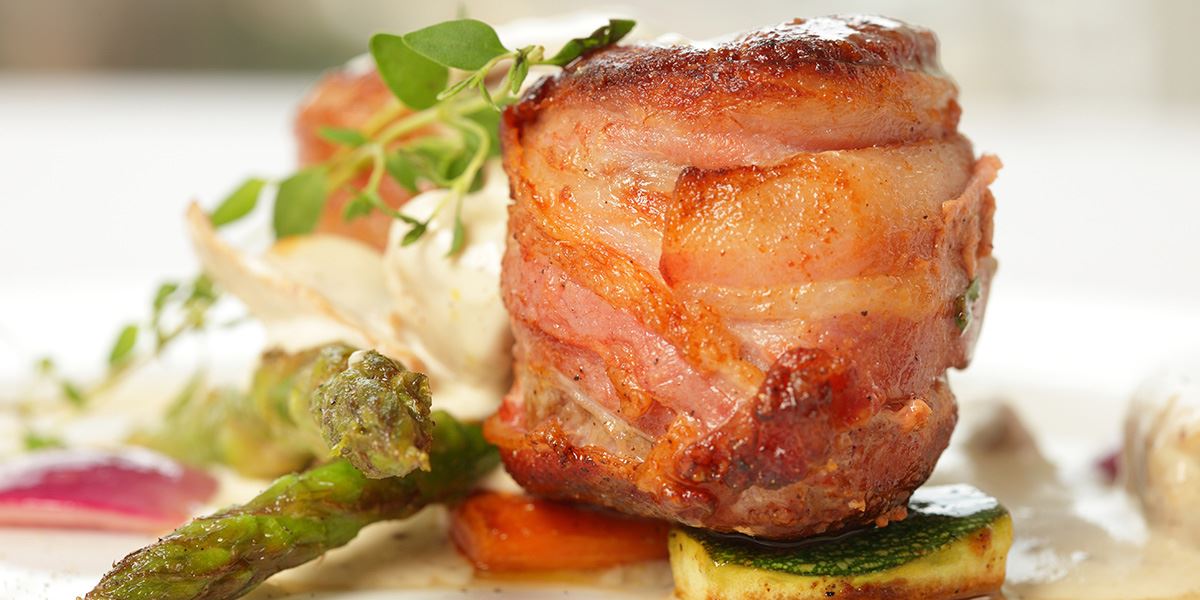 The cafe-bar and restaurant at the iconic Fleece Hotel has been beautifully refurbished throughout to offer the perfect venue for casual and formal dining, special occasions, celebrations and private dining. Taste the very best of Yorkshire produce from local suppliers and their own kitchen garden. From breakfast, brunch, morning coffee to afternoon tea, cocktails and dinner, food is served all day in relaxed, contemporary surroundings by the professional, friendly flock. Visit website 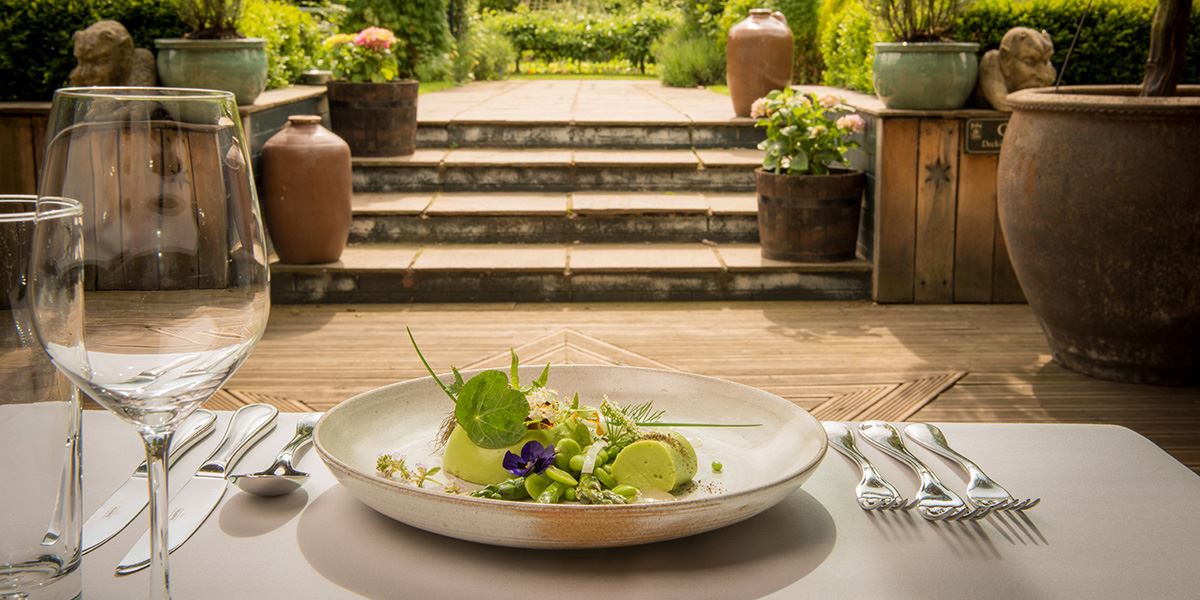 The Star Inn at Harome boasts a Michelin star among its numerous awards. Describing itself as a “rustic gourmet bolthole”, the Star serves modern Yorkshire food made primarily from locally-sourced seasonal ingredients, including local game, North Sea fish and fresh herbs from their own kitchen garden. Visit website 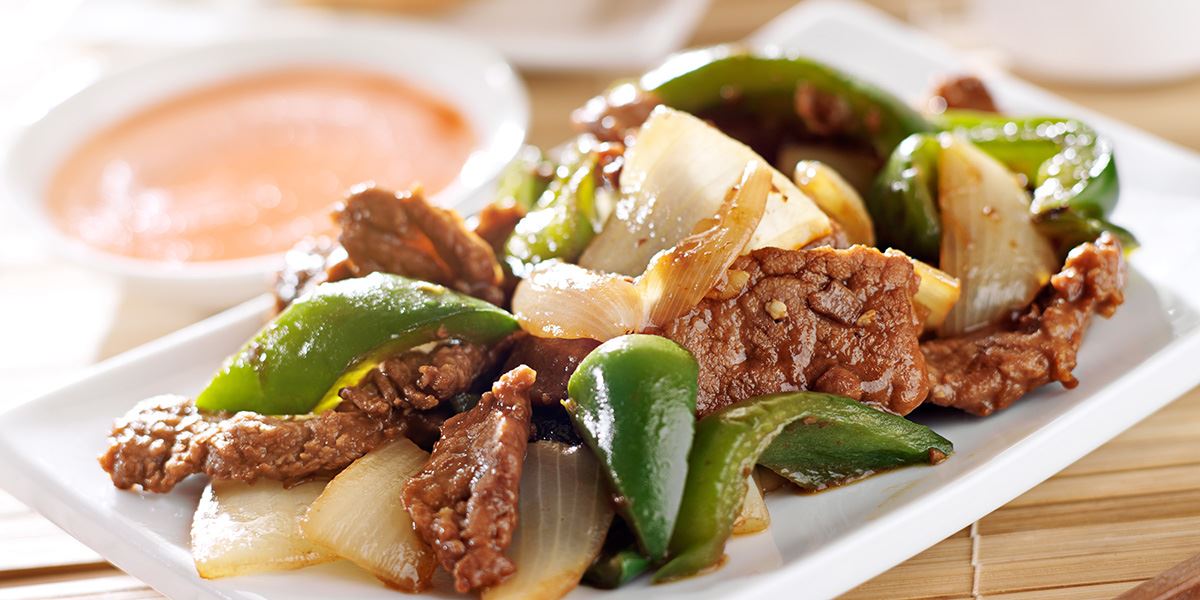 Sukhothai is home of authentic Thai food in Harrogate. Since 2002, owner and head chef Ban Kaewkraikhot has received critical acclaim and won numerous awards for her fabulous authentic food. The restaurant has become known as one of the premier fine Thai dining establishments in the region, offering authentic Thai cuisine and five-star service in the most stunning surroundings. Visit website