There is certainly no shortage of things to see and do in Northumberland. The county’s most historic site is Hadrian’s Wall as well as the forts and visitor centres nearby. Chester’s Roman Fort, at Chollerford, is the best-preserved Roman cavalry fort in Britain. You can easily see what life would have been like here at the Empire’s northern outpost as you wander round the officers’ quarters and explore the well-preserved baths and steam room. Inside the museum, there’s also an amazing collection of Roman items found during the excavation of the wall.

Alternatively you can head for nearby Vindolanda, which celebrates its 50th anniversary in 2020. Since the Vindolanda Trust first opened its doors in 1970 more than five million visitors have been welcomed – although the history of the site stretches far beyond a mere five decades. Built by the Roman army, during the construction of Hadrian’s Wall it became an important garrison base before it was demolished and completely rebuilt no fewer than nine times. Housesteads Roman Fort – the most complete fort on the wall – was home to around 800 Roman soldiers and you can still see the remains of the barrack blocks and the commandant’s house, not to mention some of the oldest toilets in existence and a museum packed with information and exhibits. For alternative historical spots, head to the island of Lindisfarne, the home of St Cuthbert and the birthplace of the famous Lindisfarne Gospels.

Hadrian’s Wall played a huge part in shaping the county’s landscape – and another, far more recent attraction, has shaped it in a very different way. Northumberlandia, known affectionately as the Lady of the North, is in the south of the county near Cramlington. Designed by American landscape architect Charles Jencks, it is a huge land sculpture in the shape of a reclining lady and is 34 metres high and 400 metres long, making it a perfect place to while away a few hours. 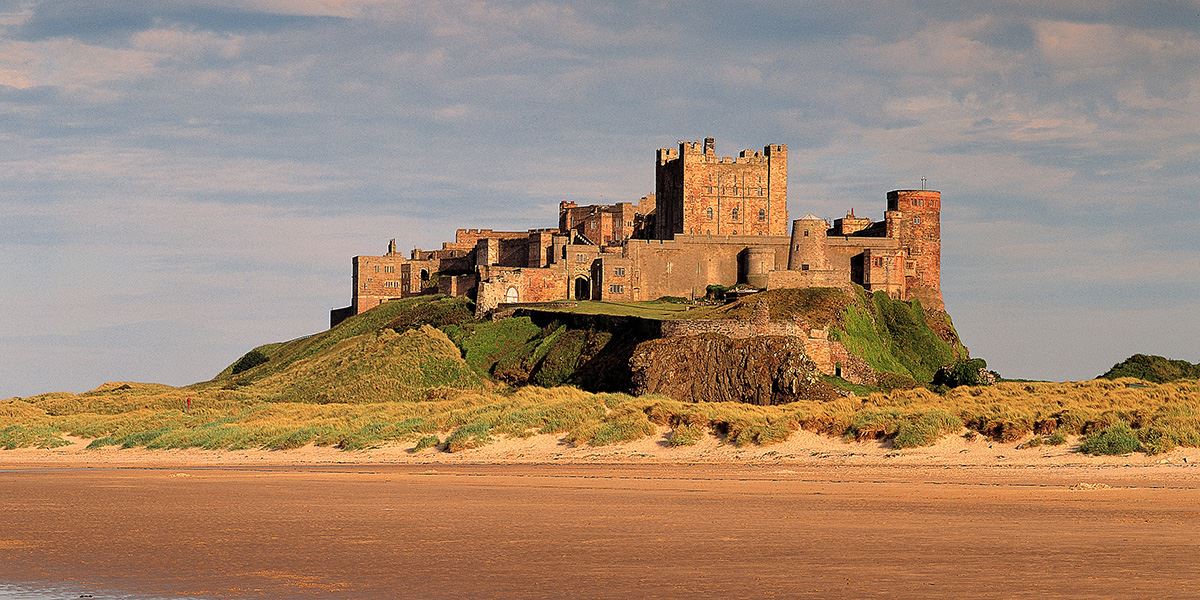 Once the royal seat of the Kings of Northumbria, Bamburgh Castle has stood guard over this beautiful coastline for over 1,400 years. Spanning nine acres of land on its rocky plateau, Bamburgh Castle is one of the largest inhabited castles in the country. The castle enjoys more than its fair share of legends and myths. With dragons and ghosts it’s also believed to be the site of Sir Lancelot’s fictitious castle, Joyous Garde. Visit website 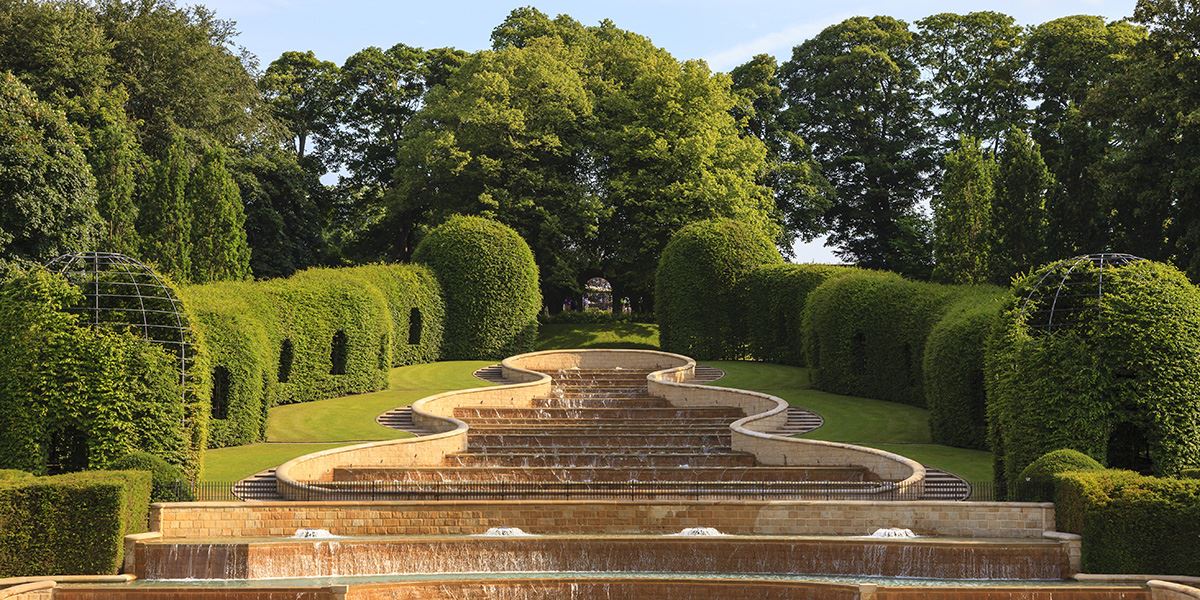 The Alnwick Garden is one of the world’s most ambitious new gardens. The Duchess of Northumberland’s vision for a forgotten plot is now a truly 21st century experience full of imagination, inspiration and fun. Designed by Jacques and Peter Wirtz, the Garden is a wonderful combination of spaces, themes, quirkiness and play. From the tranquility of the cherry orchard, the excitement of the grand cascade and the mysteries of the bamboo labyrinth, to the serpent garden’s spell-binding water sculptures, the intrigue of the poison garden and one of the world’s largest tree houses – there is plenty to surprise and delight. The Alnwick Garden is a space designed to be enjoyed by all your senses, with a collection of over 4,000 plant varieties to discover, thousands of seasonal blooms and countless opportunities to get wet and play in the Garden’s water sculptures. Visit website 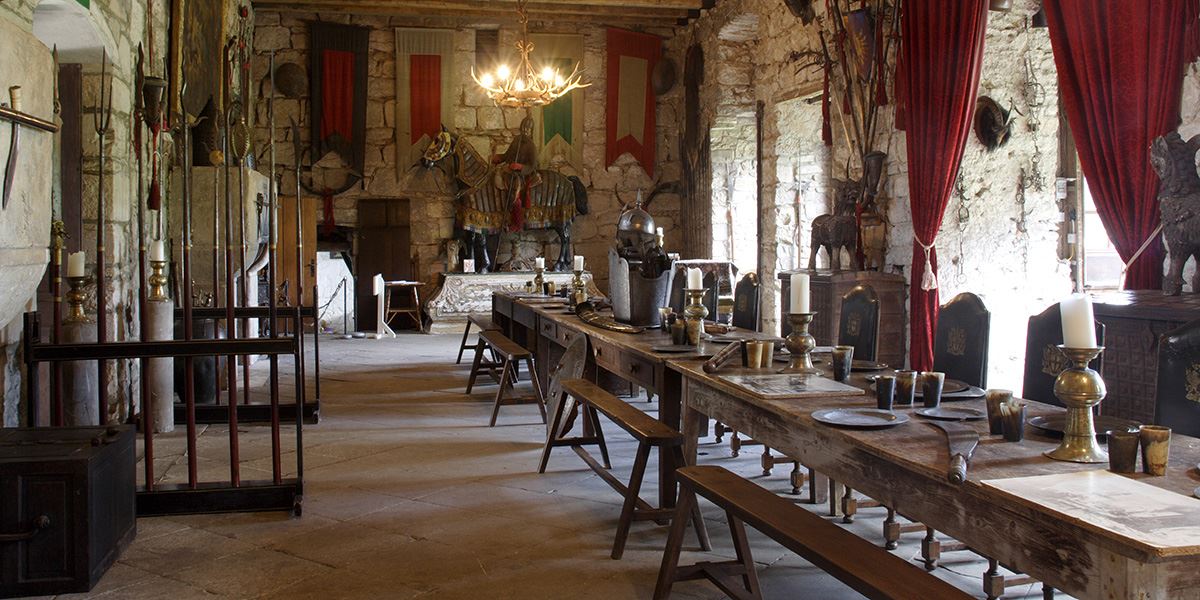 Chillingham Castle is a 13th-century, Grade 1-listed stronghold, famed for action and battles. With its fine rooms, gardens, lakes, fountains and tea rooms it is a perfect day out for all the family. You might be lucky enough to spot them during the day but for the best chance, you should visit the castle at night on one of the highly-popular, guided ghost tours (dates, prices and info on the website) – exploring the haunted areas of the castle and grounds. Visit website 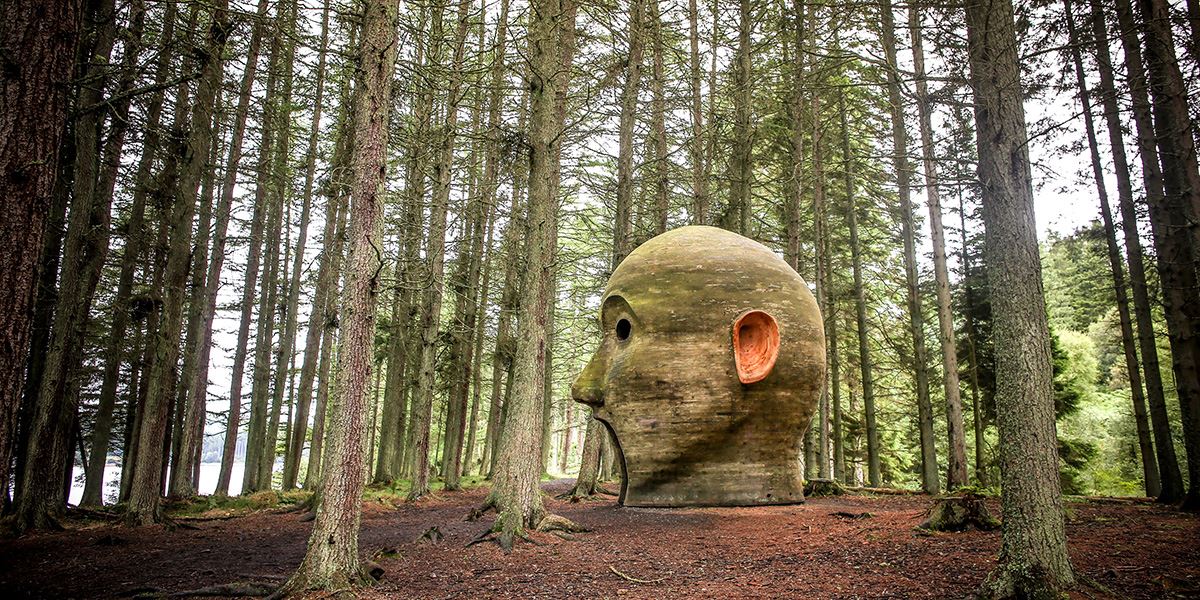 No visit to Northumberland would be complete without a trip to the multi award-winning Kielder Water and Forest Park. The area has achieved national recognition for its dark sky status, with minimal light pollution allowing for the largest expanse of dark night sky in the whole of Europe. At its heart lies Kielder Observatory from which, on long winter nights, you can view deep sky objects such as galaxies, while, in summer, you can view the beautiful Milky Way, passing comets, shooting stars and even see the Sun’s surface through a state-of-the-art telescope. But that’s not all Kielder offers. Here, you’ll find northern Europe’s largest man-made lake and England’s biggest forest – the perfect environments for nature trails, mountain biking, water sports and walking – as well as attractions such as the Minotaur Maze. Kielder, which boasts England’s most important red squirrel reserve and Northumberland’s only breeding osprey population, is also home to Kielder Waterside, which runs a packed – and diverse – schedule of activities, from wildlife tracking and Segways to the chance to try sea scooters and even archery. Not all activities need to be high octane, though, and, for those who like their holiday pastimes to be slightly more sedate, Kielder also offers top-quality fishing courtesy of the Northumbrian Water trout fisheries. Visit website 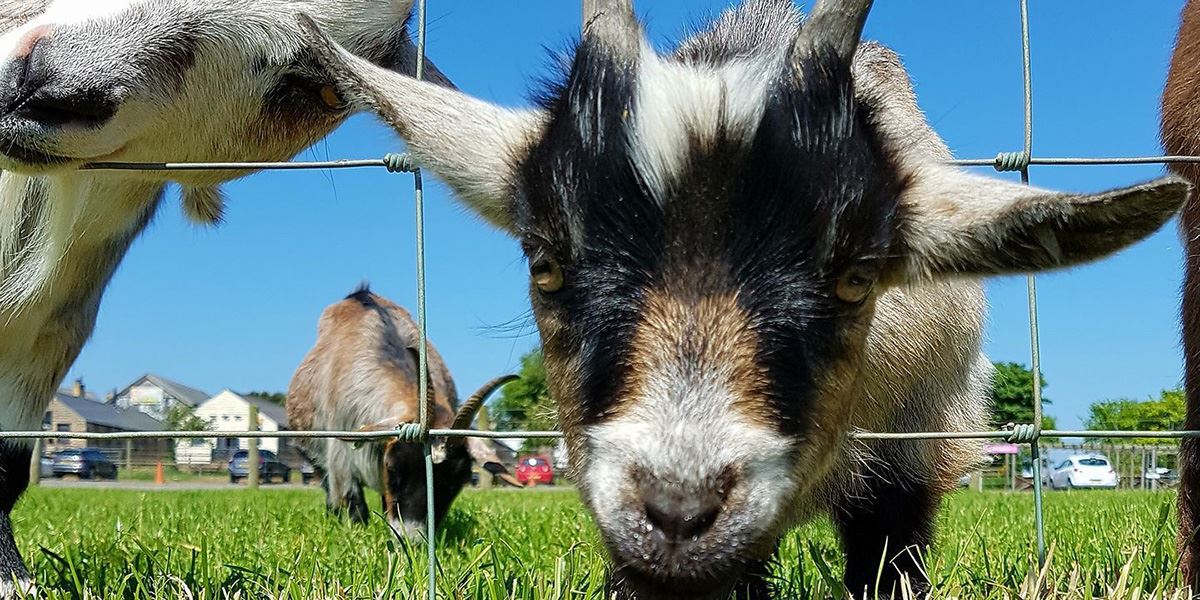 Whitehouse Farm is Northumberland’s largest family-run farm attraction spread over 40 acres, located south of Morpeth and just a mile off the A1. The farm is a great place for families, school and group visits of all ages enabling visitors to see, handle and feed a wide variety of animals from traditional breeds to more unusual and exotic species. There is always a full programme of hands on activities from meeting mini beasts and reptiles, hugging a bunny, stroking anything from a snake to a skunk, being mesmerised by meerkats and marmosets to having a hoot with the owls! Visit website