Oxfordshire makes the most of its fascinating history and these are some of the best attractions to visit. Blenheim Palace near Woodstock is home to the Duke of Marlborough. This picture-perfect stately home is a World Heritage site, set in more than 2,000 acres of landscaped parkland and formal gardens designed by Lancelot ‘Capability’ Brown.

Blenheim Palace is also a venue for events throughout the year including the International Horse Trials, which attracts more than 60,000 visitors, making it one of Oxfordshire’s biggest sporting events. As the location used to film popular TV series Midsomer Murders, Wallingford is also an interesting place to spend a few hours.

Heading towards Abingdon, Millets Farm near Frilford Heath, is a good destination for all ages thanks to its impressive farm shop, garden centre, craft gallery, large cafe, children’s playground and farm zoo. Over towards the south west of the county, Henley always has plenty going on, from the River & Rowing Museum to the annual upmarket Henley Regatta in June and July. 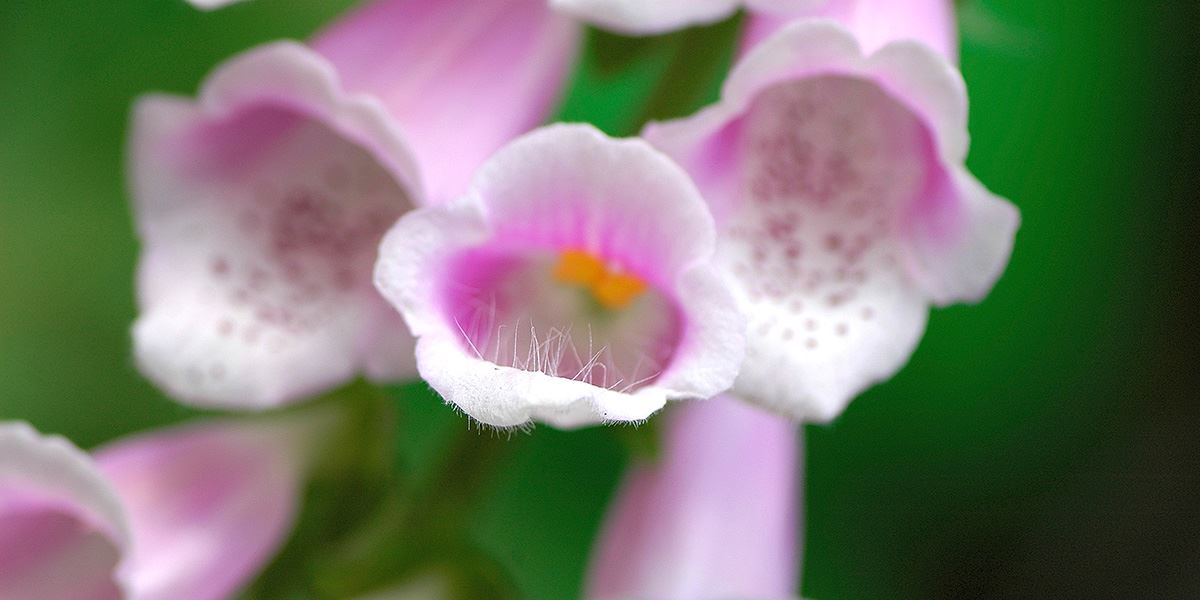 The ancestral home of George Washington, Sulgrave Manor was built by Lawrence Washington in the middle of the 16th century and has a later 18th century wing. With three acres of beautiful gardens, designed by the renowned architect Sir Reginald Blomfield, the Manor is open to the public between April and October but will take bookings for small private parties and larger groups all year round. Key facts and facilities: picnic site with light refreshments, credit cards accepted, entertaining and informative tours, free parking, coach parties/groups welcomed, small private parties and larger groups by appointment. Visit website 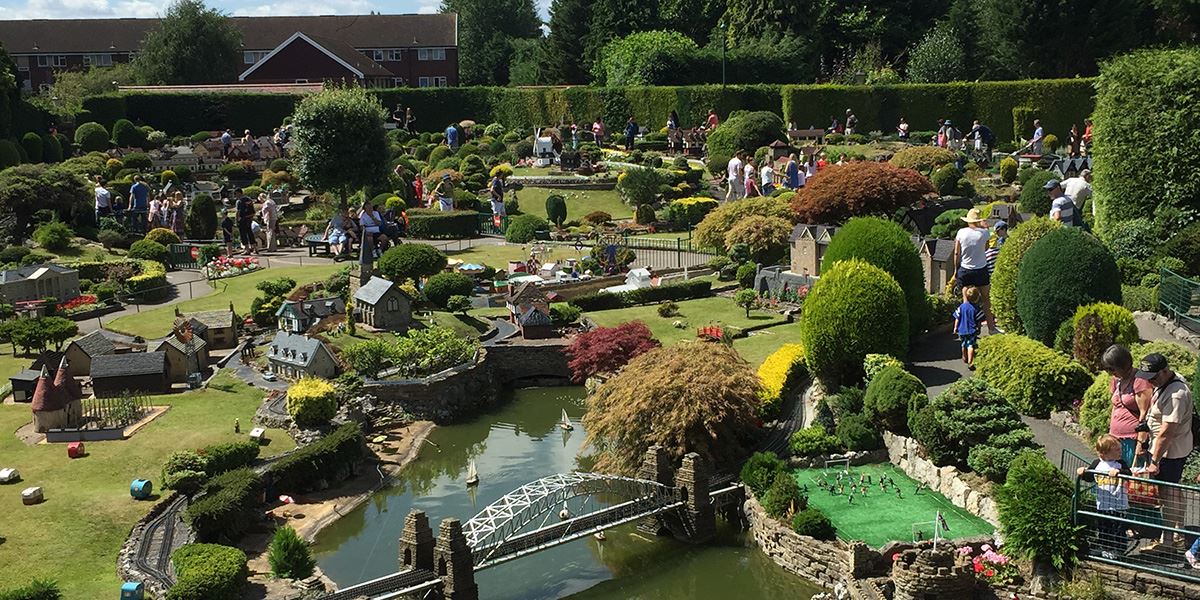 Bekonscot Model Village & Railway is the world’s oldest and original model village, opening for the first time in 1929. With over 80 years of history, huge model railway, 1.5 acres of well kept gardens and finely detailed model buildings Bekonscot is a great day out for everyone. Visit website 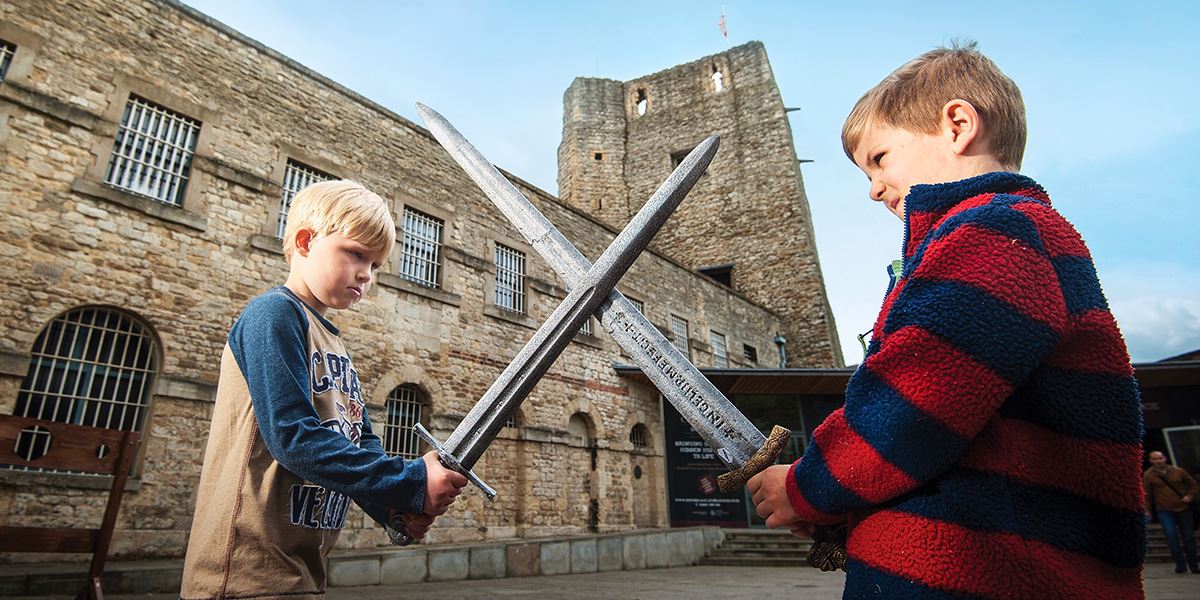 Come and explore the 1,000-year history of Oxford Castle and Prison. Step back in time with the costumed guided tours and see fascinating stories come to life. Hear the great tales of Empress Matilda and the fate of Mary Blandy. Step inside the padded jail cell and meet the notorious ‘Black Panther’, a vicious prisoner held here in the 1970s. Find gorgeous views atop of St. Georges Tower and then descend into the atmospheric crypt of St Georges Chapel. Here you can touch the stones were Oxford University was rumoured to begin and stand in the birthplace of Geofrey of Monmouths account of King Arthur. Explore the austere confines of the prisons’ D-Wing and debtors tower and learn about the youngest inmates. After your guided tour, you can explore the prison cells at your own leisure and dress up like a prisoner in the exhibition space. Then head outside and climb the mound, the remains of the motte and bailey castle. Visit website 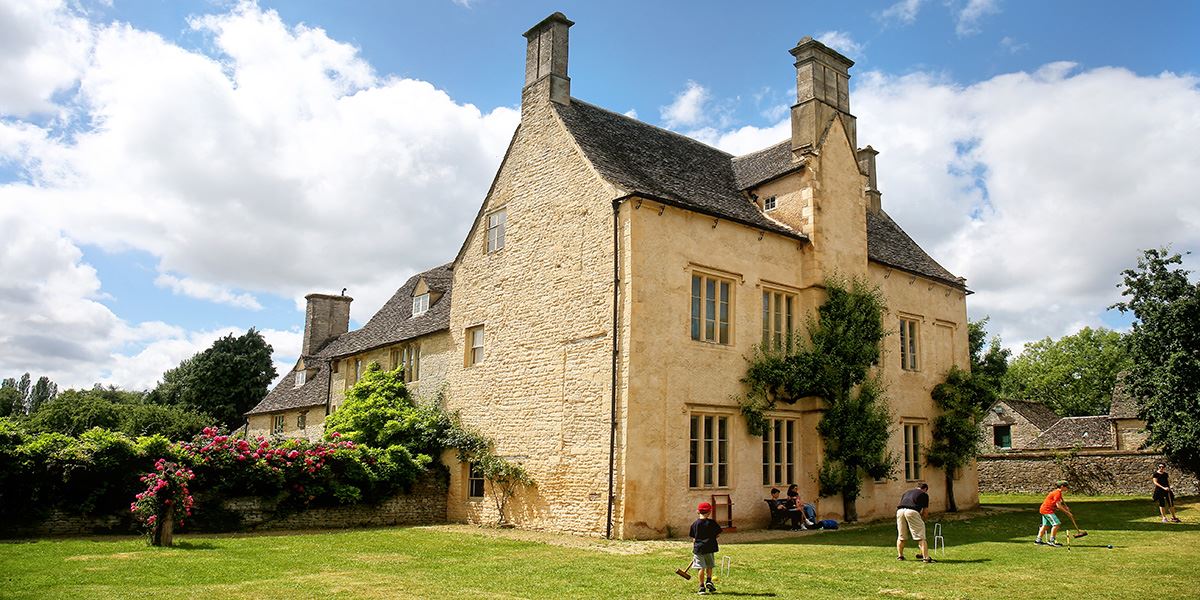 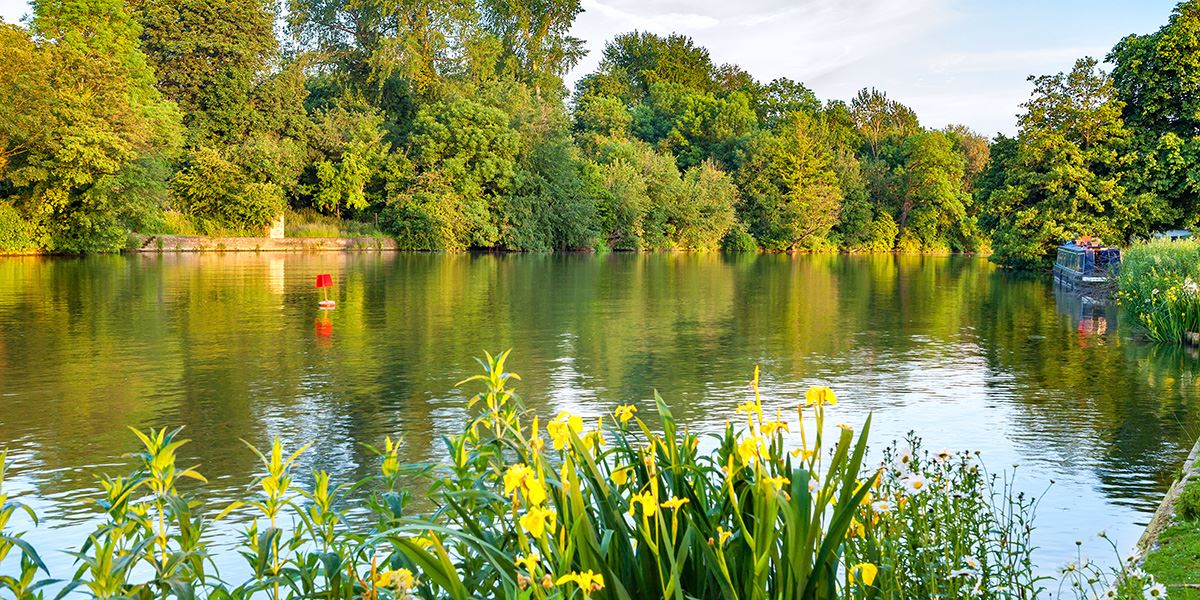 Salter’s Steamers offer a variety of hugely popular boat trips through some of the most beautiful scenery in England. During the summer the scheduled trips operate from every major location on the Upper-Thames between the university city of Oxford and the London boundary city of Staines (including such famous places as Reading, Henley and Windsor). From Oxford you are also able to hire out punts, day-boats and other small craft. In addition, Salter’s Steamers are now offering a timetable of one-off special cruises; please see the website for details and dates. Visit website