Whether you prefer to visit a theatre or a museum, we’ve captured Oxfordshire’s best arts and culture destinations. The Ashmolean Museum in Beaumont Street is the longest-established public museum in the world and first threw open its doors in 1863.

Children and adults love the Pitt Rivers Museum for its bizarre collection of treasures, from shrunken human heads to a magnificent Tahitian mourner’s costume collected during Captain Cook’s second voyage in the 1770s. Another architectural gem is University church, St Mary the Virgin on the High Street. This stunning building backs onto Radcliffe Square, where you can enjoy a drink or bite to eat in or on the garden terrace of its Vaults and Garden Café.

The Bodleian Library holds more than 12 million printed items, including rare books and manuscripts. Theatres include the Oxford Playhouse and Burton Taylor Studio in Beaumont Street and the New Theatre and Old Fire station in George Street. 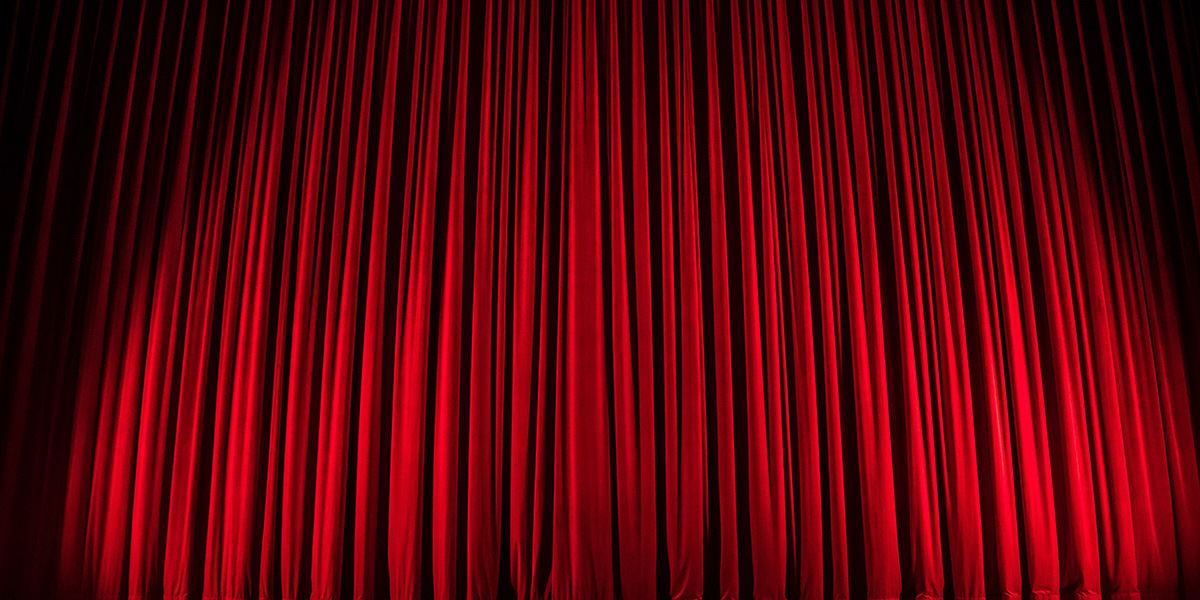 New Theatre is the main commercial theatre in Oxford and has a capacity of 1,800 people. It is located on George Street, in the centre of the city, and puts on a wide variety of shows, from musical theatre, to stand-up comedy and concerts The present building dates from 1933 and was designed by Milburn Brothers with an art deco interior by TP Bennet and Sons. The colour scheme was originally in shades of deep brown with gilt friezes but in later years a multi-colour scheme was introduced, which did not reflect the original design. 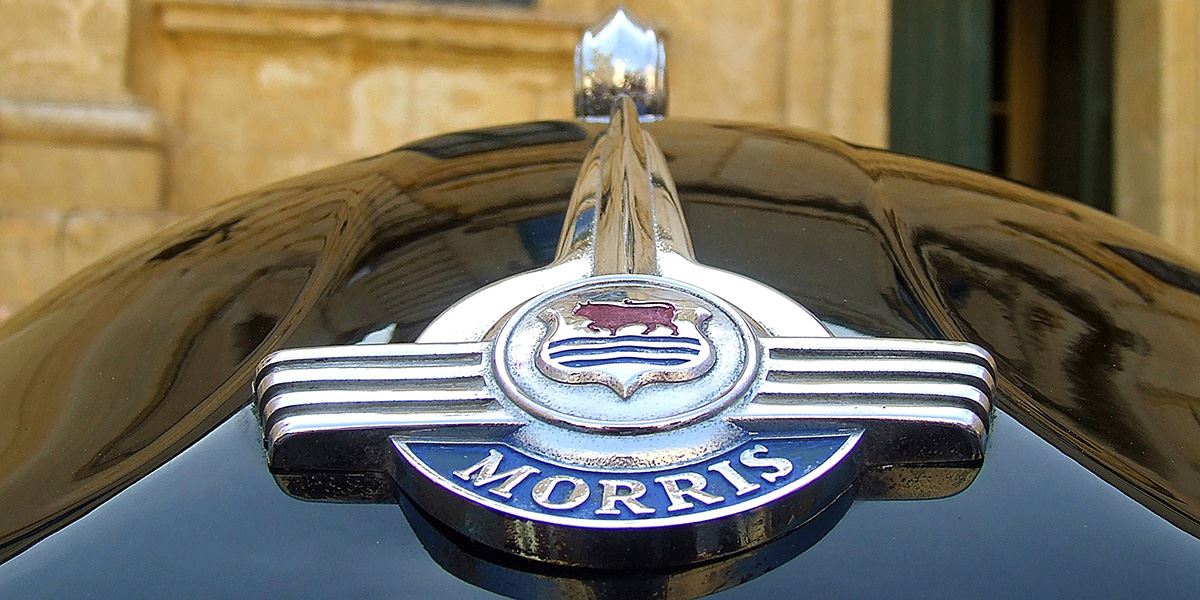 Nuffield Place reveals the surprisingly down-to-earth lives of Lord Nuffield, founder of the Morris Motor Company, and his wife. Their home and personal possessions are just as they left them, the decor and furnishings intact. From the comfortable sitting room with a small black and white TV, to Lord Nuffield’s humble bedroom with a secret built-in workshop, this intimate home exudes the tastes and interests of its remarkable owner. Visit website 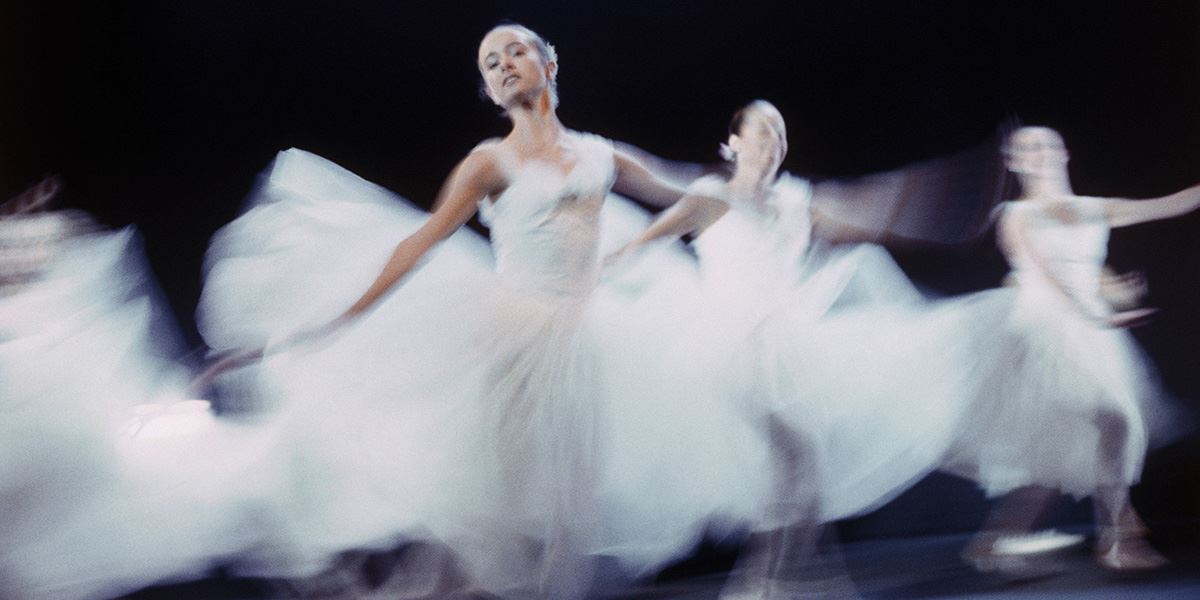 The Kenton Theatre is the fourth-oldest working theatre in the country. It is a Regency gem, set in the heart of Henley-on-Thames, with a warm, friendly and cosy intimacy that makes you want to come back. It provides a varied programme to suit all tastes, featuring professional touring companies as well as local amateur societies and dance groups. Visit website 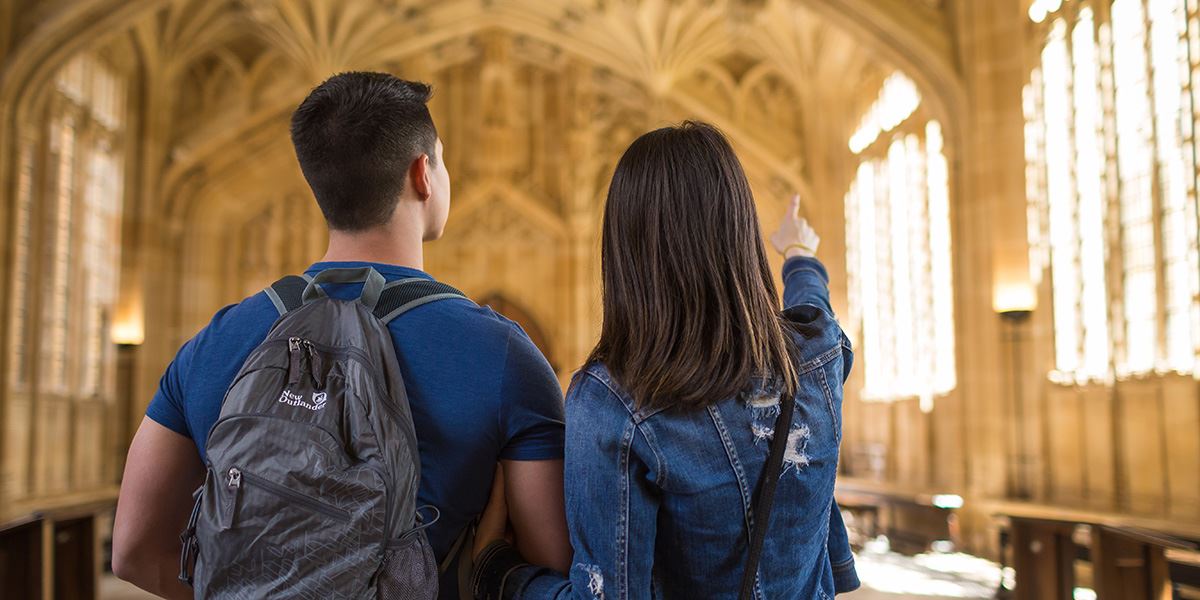 The Bodleian Library holds more than 12 million printed items, including rare books and manuscripts. Tradition, still zealously guarded, is that no books are lent to readers and even King Charles I was refused permission to borrow a book in 1645. Guided tours include both The Bodleian’s Weston Library building in Broad Street and the original Library across the street, where visitors are allowed to see inside those historic rooms. These include the 15th-century Divinity School, medieval Duke Humfrey’s Library, and distinctive dome-shaped Radcliffe Camera, which dominates Radcliffe Square. Visit website 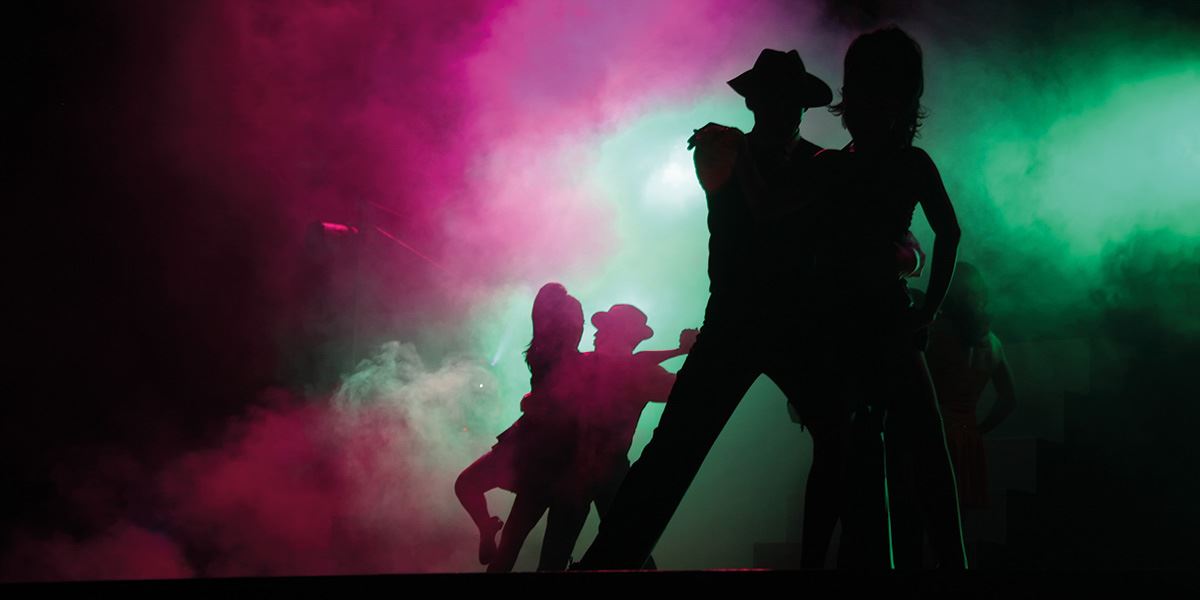 The Theatre Chipping Norton has had a strong and growing reputation for producing, presenting and touring its own work. The world-renowned traditional family pantomime is The Theatre’s longest running and largest annual production, drawing on a long history of traditional values, top-notch creative teams, and original, daring twists. However, since 2012, The Theatre has been producing several productions a year under its ‘Homegrown’ banner, with productions ranging from Tolstoy to Michael Frayn, Tennessee Williams to original family shows and remounts of modern classics. The Theatre Chipping Norton is open seven nights a week with a mix of live entertainment including music, dance, comedy and drama as well as the latest films, there is certainly something for everyone. Visit website