Whether you’re looking for live entertainment or just somewhere with a lively atmosphere, Oxfordshire can deliver a memorable night out. But no first-time visitor should leave Oxford without popping into the Eagle and Child in St Giles, which has hosted some of Oxford’s most famous authors. Better known to locals as ‘The Bird & Baby’, it was a regular haunt of writers’ group the Inklings, whose members included CS Lewis and JRR Tolkien.

Just across from the Eagle and Child, you’ll spot the Lamb and Flag where Thomas Hardy spent hours writing Jude the Obscure. For more spots to soak up the city’s traditional atmosphere, look no further than the King’s Arms or the Turf Tavern.

During the summer, there is nowhere better to while away long evenings than waterside pub The Head of the River. With its friendly ambience and large beer garden, it makes the perfect end to a stroll through scenic Christ Church Meadow. If you fancy walking further south along the River Thames, don’t miss the Isis Farmhouse at Iffley Lock. 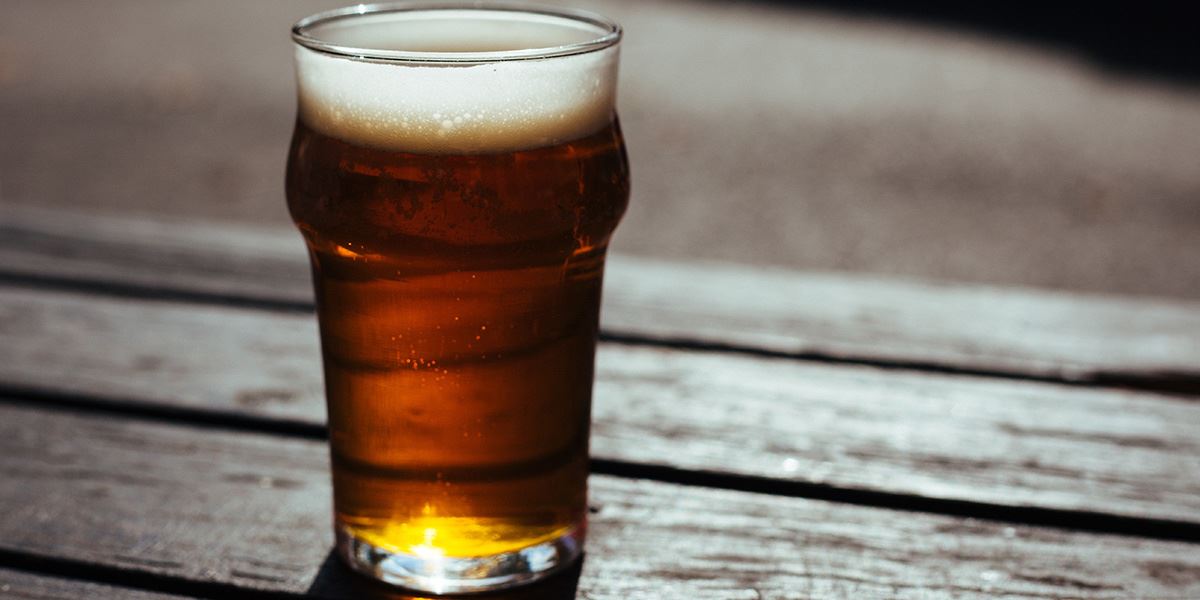 The Bear Inn is the oldest pub in Oxford and is a hidden gem, just off the hustle and bustle of the busy High Street. The pub is popular with students, locals and tourists alike, who enjoy a warm welcome. It has five real ales on draught as well as a great range of bottled conditioned beers and traditional home-cooked food by the fire. The pub is most famous for its collection of ties – dating back to the early 1900s and representing clubs in the Oxford area and, more recently, around the globe. Visit website 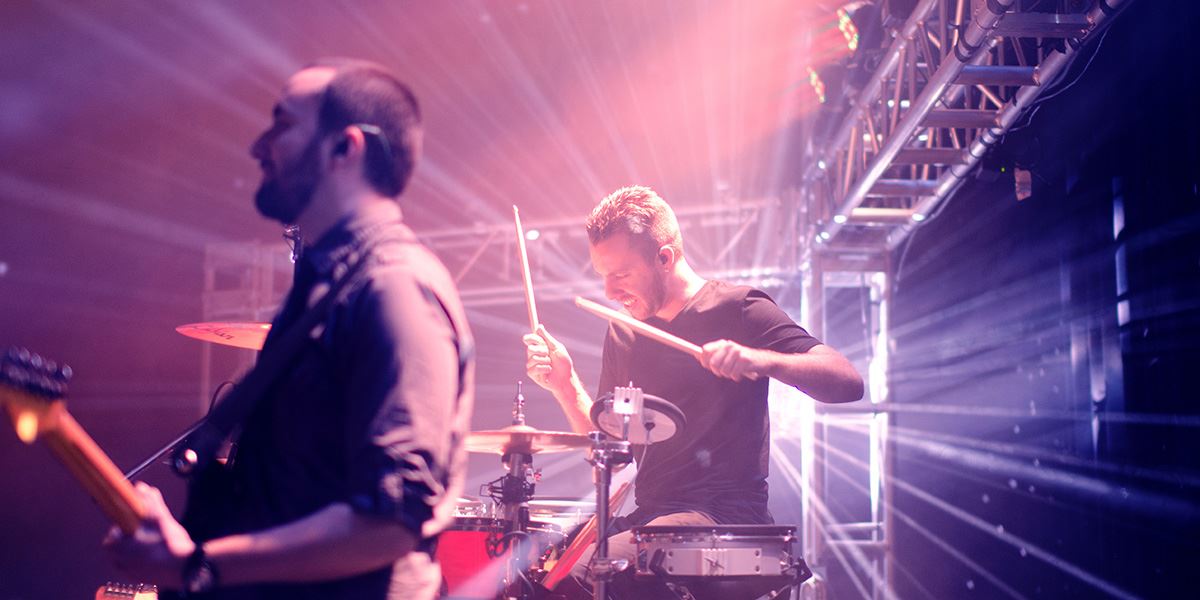 The O2 Academy has been hosting live music on Cowley Rd for decades, but prior to being a music venue, it was a Co-operative party hall. It was originally known as The Venue and then the much-respected Zodiac, both of which paved the way for O2 Academy Oxford. As The Venue, it hosted some impressive live performances; a Radiohead show even went on to become the video for debut single ‘Creep’. During the 1990s, highlights include shows from Supergrass, Coldplay, Snow Patrol, Kings of Leon, Robert Plant, The Killers, The Strokes and Muse. The official re-launch of the Academy took place in September 2007, with performances from New Young Pony Club, The Magic Numbers and Young Knives. In the first few months of opening the venue had already attracted some big names to Oxford with shows from Editors, Foals, Elbow, Ian Brown, and Calvin Harris. Some of the best gigs to date have come from Ed Sheeran, Foals, Stereophonics, Ozzy Osbourne, Babyshambles, Hozier and Royal Blood. Visit website 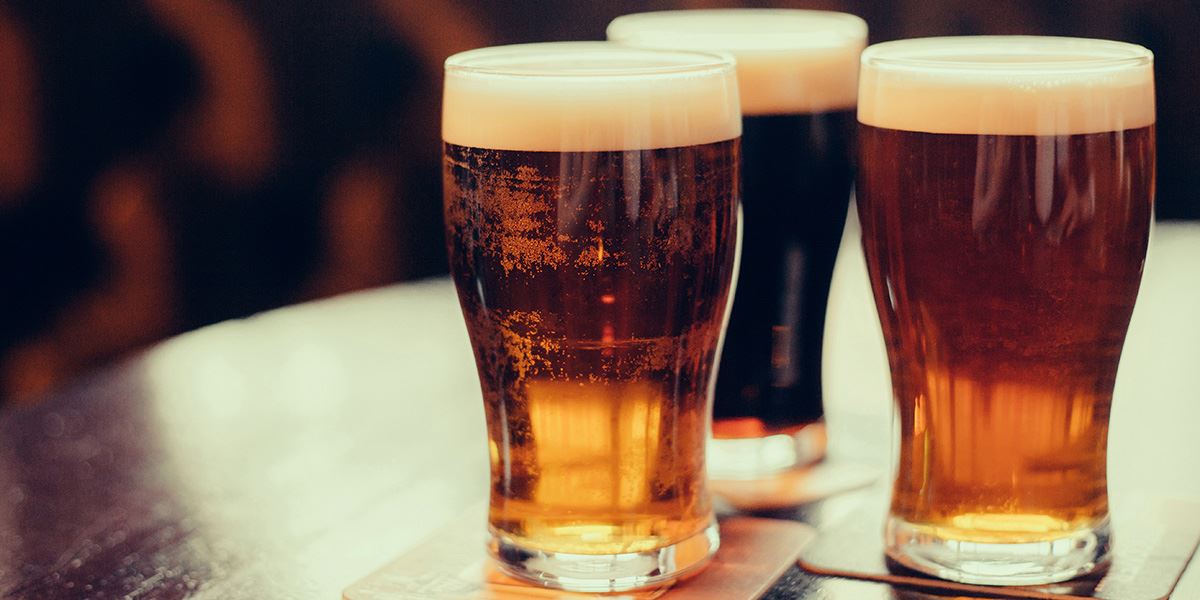 The Greyhound looks much the same as it would have when it was built from Cotswold stone some 400 years ago. The owners of the pub like to think that it has character and atmosphere in spades, and feels just as a traditional country pub should feel. The pub’s passion lies in finding quality, fresh ingredients and preparing, cooking and presenting them in a modern but unpretentious way. The menus have a spine of classic British dishes complemented by more exotic influences from other parts of the world. Visit website 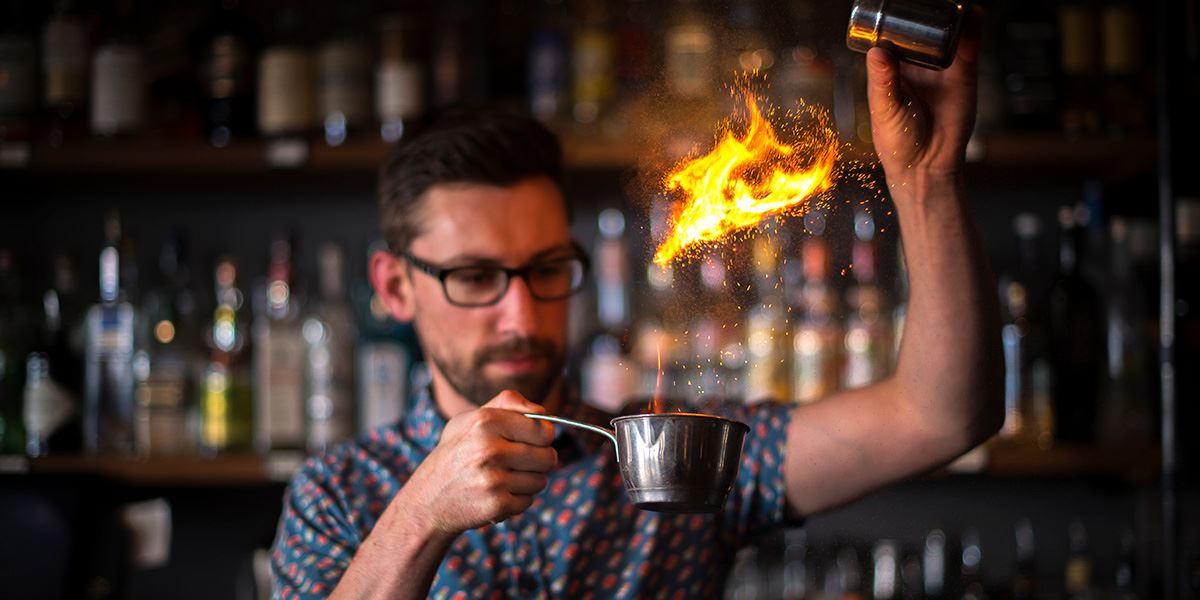 Award-winning Raoul’s, which has been around since 1979, has one of the best selections of liquor in the country. It’s known for its huge cocktail menu and late-night buzz and, set over two floors, you can either have an intimate drink upstairs or enjoy a dance downstairs. In addition to the bar, Raoul’s also operates a liquor store where they sell everything you need for your home bar or event. They sell all their liquor by the bottle as well as glassware, ice and cocktail equipment. Visit website 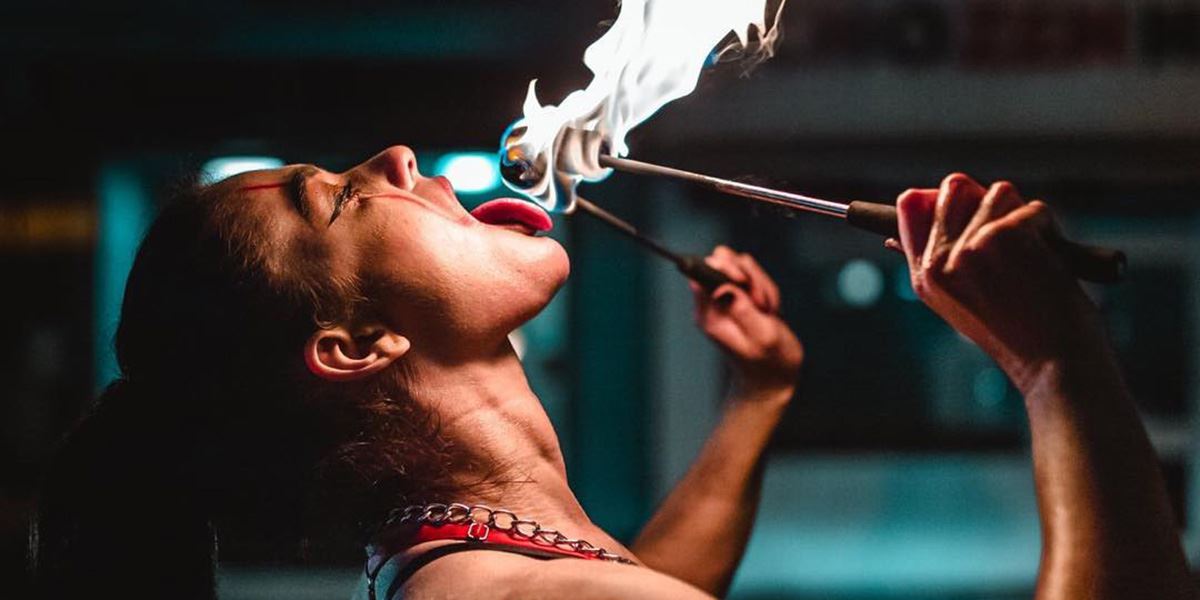 For a lively atmosphere, head to Cirkus, a bar and nightclub in Oxford’s George Street. It mixes circus chic and contemporary kitsch, with cocktails, a dance floor, DJs, live music and comedy.