There’s plenty to do on an evening in Staffordshire and here are some of the best venues for a traditional pint or cocktail. You’ll be spoilt for choice with country pubs across the county if you fancy a decent pint in front of an open fire, but for a bigger night out head for Newcastle-under-Lyme. Newcastle is home to thousands of Keele University students but there are plenty of pubs and bars.

If you prefer a traditional real ale bar head for the Lymestone Vaults just down the road in Pepper Street. There’s been a pub on the site for hundreds of years, but in 2012 it became the first brewery tap for Lymestone Brewery, based in Stone. You’ll be able to choose from a wide range of real ales on tap and traditional ciders and perries. Another local brewery with pubs across the county is Titanic. You can find Titanic pubs in Burslem, where the brewery is based, Newcastle, Stoke, Stone, Stafford, Leek and just over the Derbyshire border in Buxton, but their little gems are the Bod cafe-bars. The first opened in Bodmin Avenue (hence the name!) in the Weeping Cross area of Stafford in 2018, and was soon followed by Bods in Trentham, Stoke railway station and in Newport in Shropshire.

If you’d rather have a cocktail, try the Liquor Tank, an independent bar and pizza kitchen in Cannock. You can have wine or beer if you’d prefer, but with their two cocktails for £10 offer you might as well try something a bit different. You might struggle to choose from the extensive menu but you won’t be disappointed! It’s popular so reservations are advised. Also new in Cannock for 2019, family-run The Arcade is a stylish addition to the county’s nightlife, with craft beer, wines and spirits galore against a backdrop of rustic, industrial and classic décor. It’s dog-friendly with a great atmosphere. 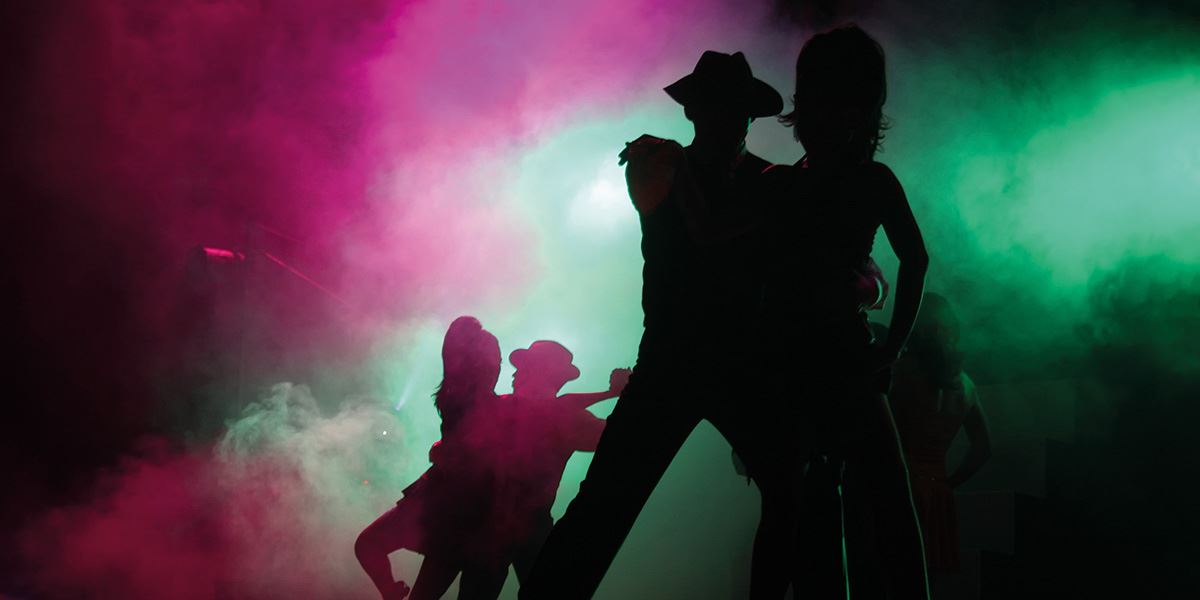 The New Vic Theatre is one of the country’s most successful producing theatres and a key part of the region’s cultural life, engaging 150,000 people each year. The theatre delivers a programme of international-class work made with local audiences in mind, complemented by an award-winning community programme, and education work which alone reach around 25,000 people of all ages per year. The New Vic prides itself on exploring new and exciting theatre through a continued programme of investment in artistic development. The theatre’s busy programme includes both award-winning, in-house work and touring productions. Visit website 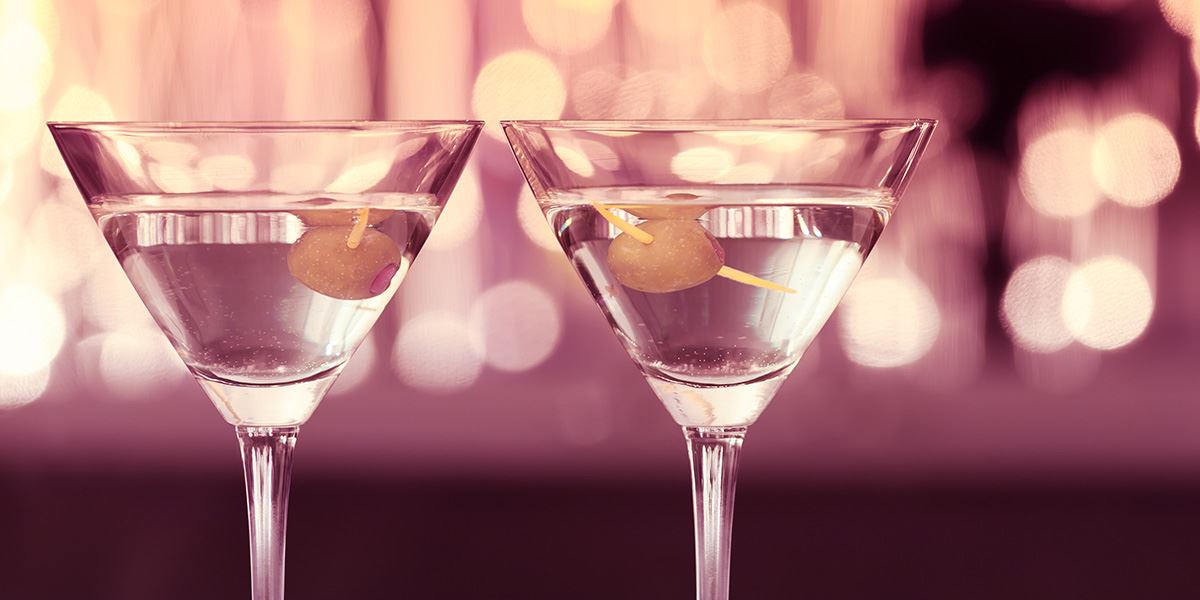 On the edge of town in King Street, you’ll find Beatles-themed bar and restaurant Hard Day’s Night. Packed with Fab Four memorabilia, the Hamburg-influenced downstairs bar offers a cocktail menu as well as ales, stouts and beers on tap and in bottles, while upstairs you’ll find fine dining restaurant Epstein’s, with a seasonal menu of British favourites. Put together with a great eye for detail by local Beatles super-fan Mark Curran, you’ll find a replica of the Abbey Road crossing, a gravestone to Eleanor Rigby and even a Penny Lane-inspired corridor where the floor is covered with 3,600 coins. 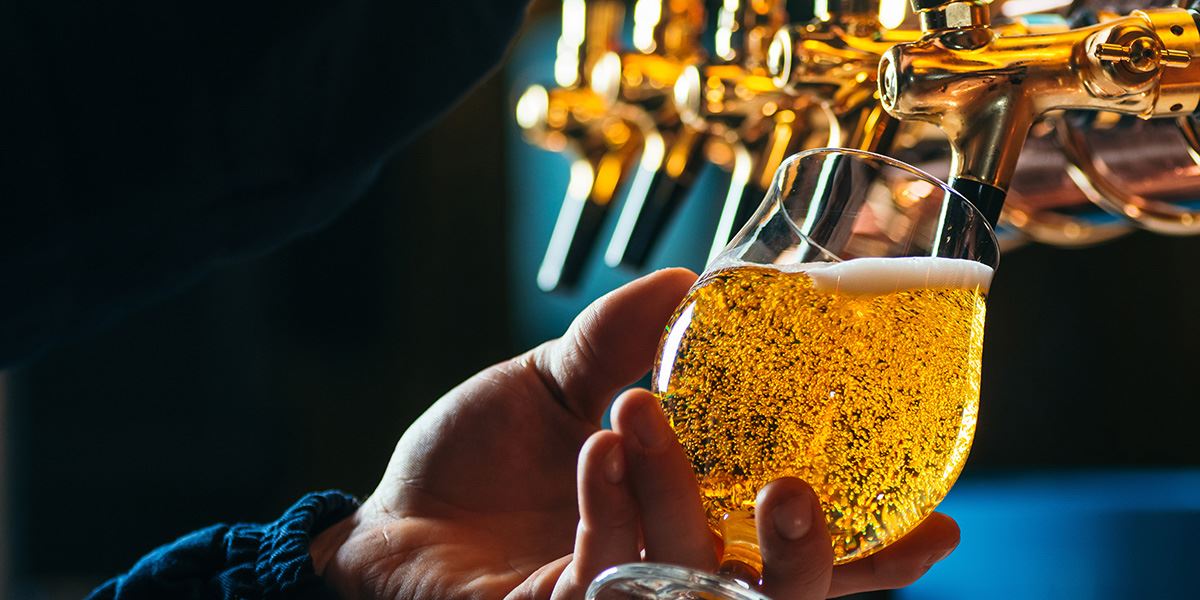 Candid Beer opened in Stafford in 2019, tucked away in Woodings Yard with other creative independent businesses. Described as a home-from-home, this bottle shop/taproom/cafe offers a wide and regularly updated range of beers to drink in or take away, as well as hosting events like pop-up food nights and discussion evenings. There’s a buzz about the place in the daytime too as Candid offers flexible co-working space for freelancers with coffee on tap. Visit website 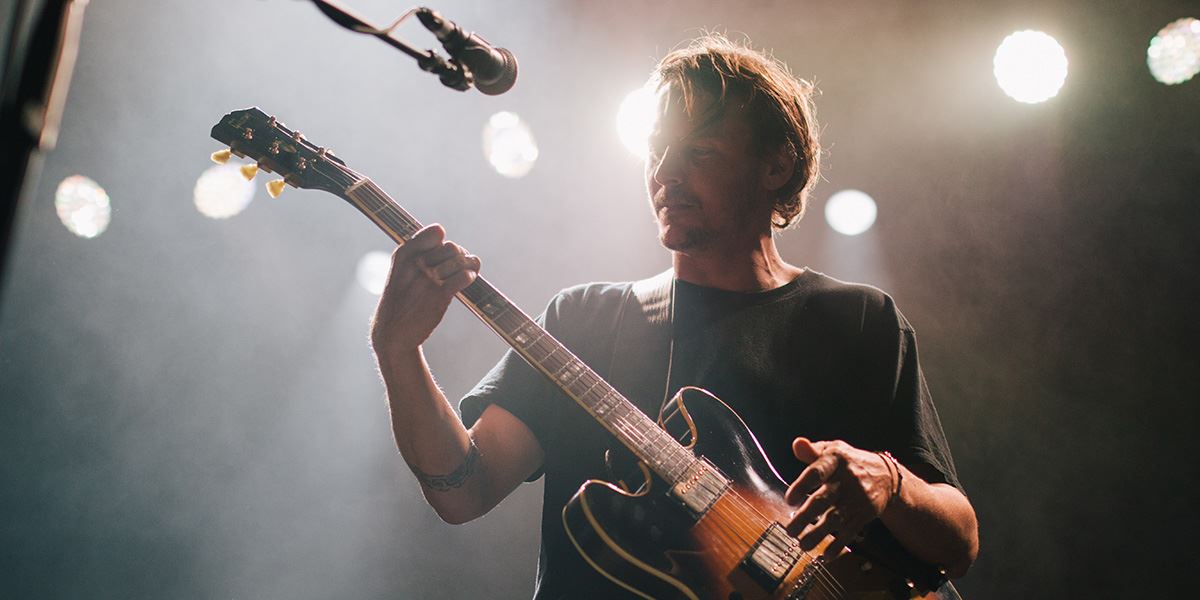 The Sugarmill has been a popular tour stop for upcoming alternative and rock bands since it opened in 1994, many of whom have gone on to be hugely successful, such as Coldplay, Muse and Stereophonics. So if this is your kind of music, you might just get to see the next big things playing here. Visit website 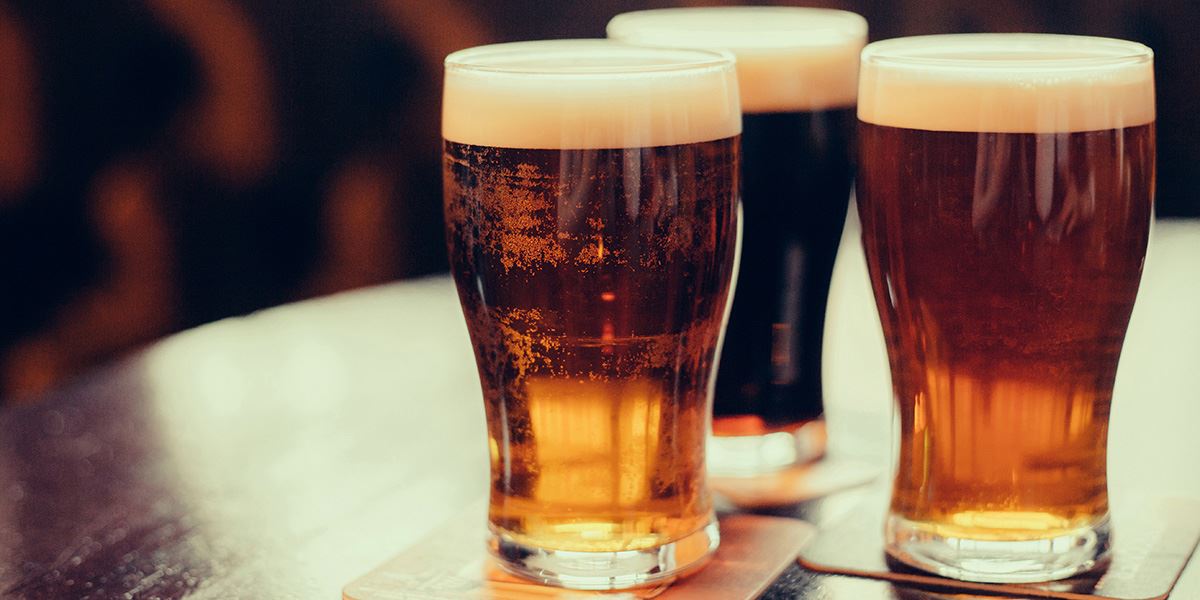 Bridge Street Ale House is a micro-pub with an ever-changing line up of cask ale and cider. Don’t go in there expecting to party – they pride themselves on their relaxed atmosphere and are renowned for friendly and knowledgeable service. Visit website