Whatever your interest, Stirlingshire, Falkirk and Clackmannanshire has some amazing things to do. Dominating the skies for miles is Stirling Castle, standing high on rocky crags above the city. Once a favoured residence of Scotland’s royalty, the building has been restored to its former grandeur. Now visitors can experience the sumptuous world of the Stuart royal family and the life of Mary Queen of Scots, who spent her early childhood here. The castle is also the home of the Argyll and Sutherland Highlanders’ Museum, which tells its history and its involvement in many wars, most notably its famous role as the Thin Red Line at the Battle of Balaklava in the Ukraine, in 1854.

A more modern construction has recently grown to rival the status of the castle as the area’s most famous visitor attraction. The Falkirk Wheel connects the Forth and Clyde Union Canals, and is the world’s only rotating boat lift. The two canals were originally linked by a series of lock gates, now long since gone.

The area is also, of course, the focus of Scotland’s Wars of Independence. For many, that means Braveheart country, so learn about the man himself at the National Wallace Monument at Stirling (good parking and a minibus to take you uphill to the monument itself). In its 150th anniversary year, The National Wallace Monument in Stirling has been transformed to tell Wallace’s story like never before. Visitors can make their way up 246 steps taking in the three galleries and experiencing Scottish history through informative displays, exciting videos, interactive activities and historical reconstructions on the way. Incredible views across Central Scotland await them at the landmark’s Crown. 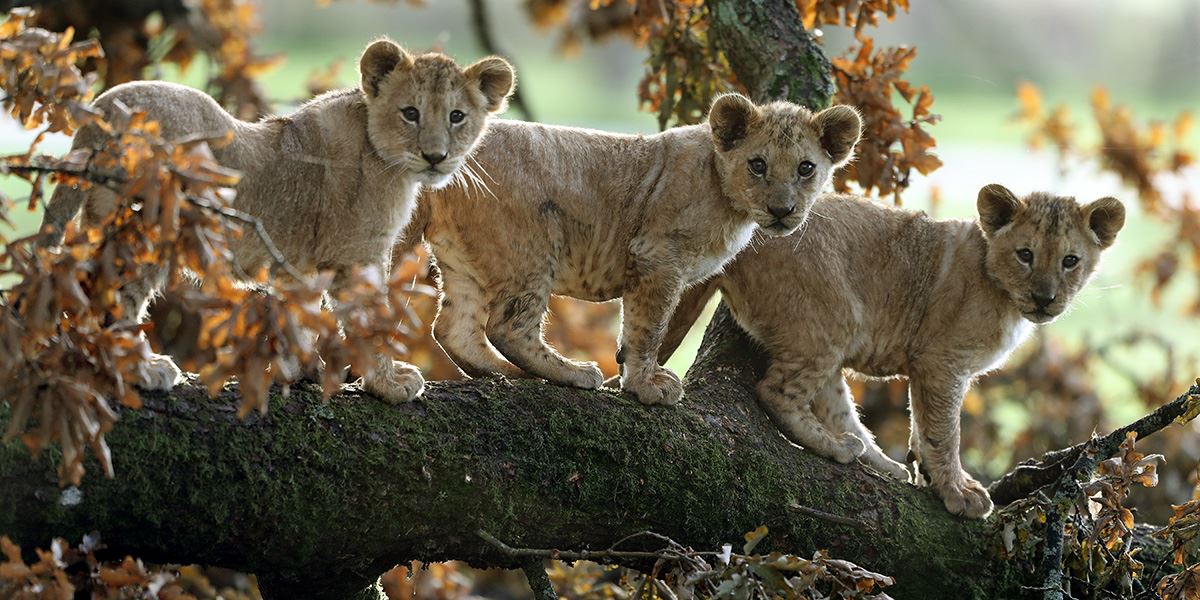 A popular visitor attraction in the area is Blair Drummond Safari Park, just five miles from Stirling. The 120-acre parkland is home to more than 350 rare and exotic animals, including zebras, lions, rhinos, camels and antelopes, all of which can be seen on a slow drive through the reserve. There’s even a Macaque Drive-Thru where you can see the park’s famous troop of monkeys. Remember to keep your car window closed, though! Visit website 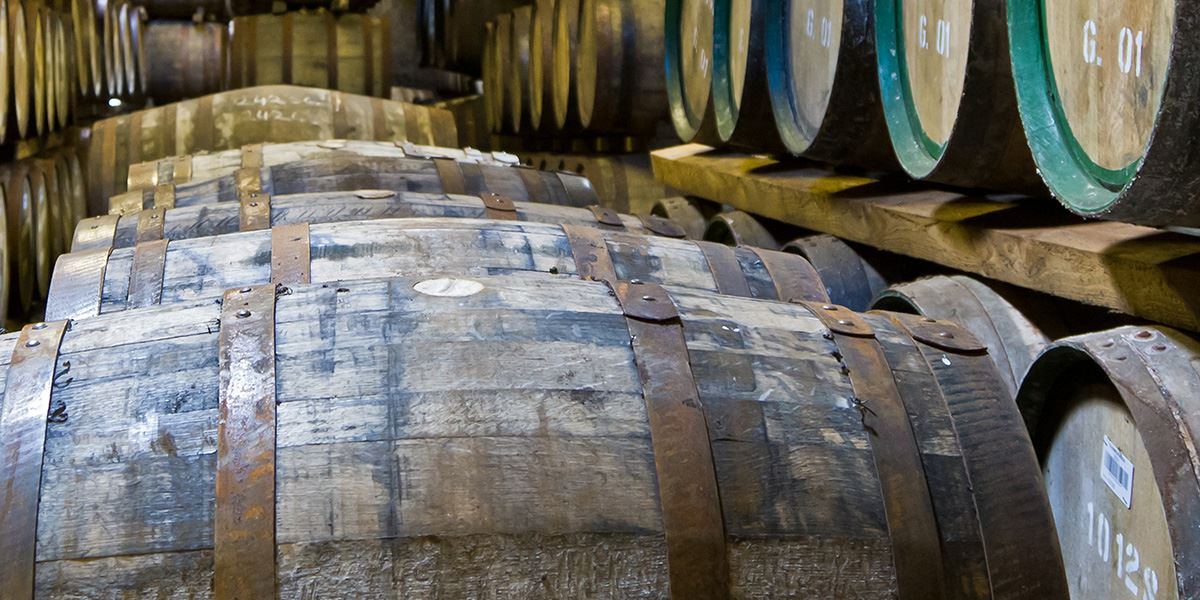 A traditional working distillery nestled in the Ochil Hills, the gateway to the Highlands – Tullibardine is one of the few distilleries in Scotland that distils, matures and bottles its exceptional single malts all on one site, giving complete control over the whisky making process. Make sure you take one of the in-depth, guided tours… you can choose from the classic tour, bonded tour, connoisseur tour and whisky and chocolate tour. Visit website 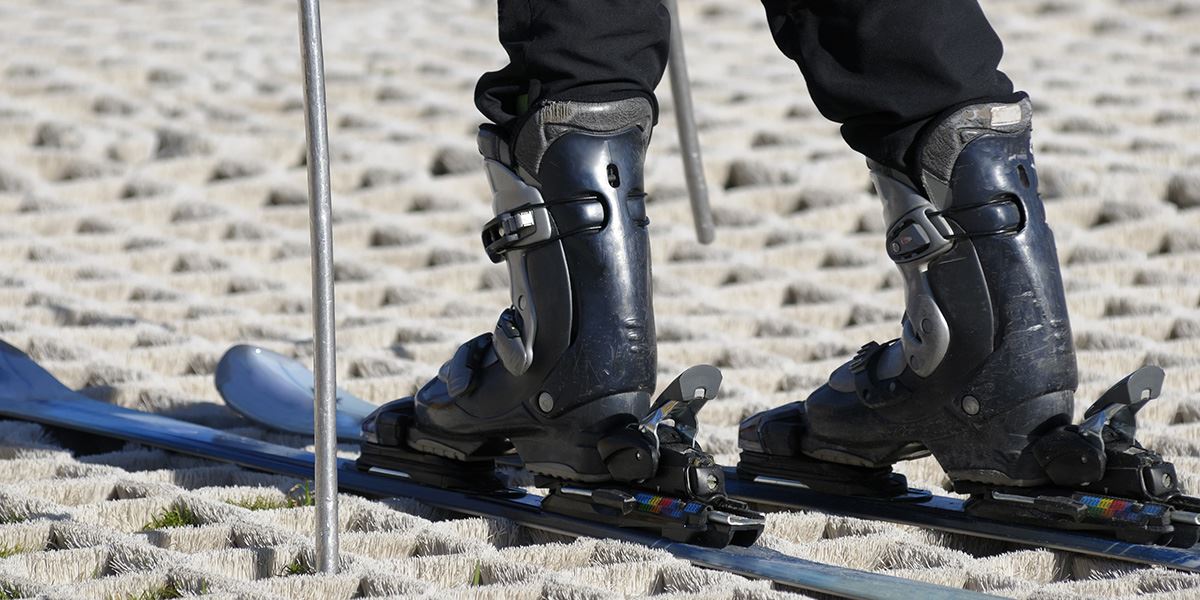 Firpark Ski Centre in Tillicoultry offers a whole range of snow sport activities throughout the year on its 120m dry ski slope. Firpark offers skiing, snowboarding and blading for people of all levels of experience, with expert tuition given by experienced instructors.

For something different Firpark has tubing lets, which allow up to 15 people to descend the slope in tubes (similar to a large inner tube) just for fun. This activity is great fun and suitable for all age groups. Inside the centre cold drinks and confectionery are available. Visit website 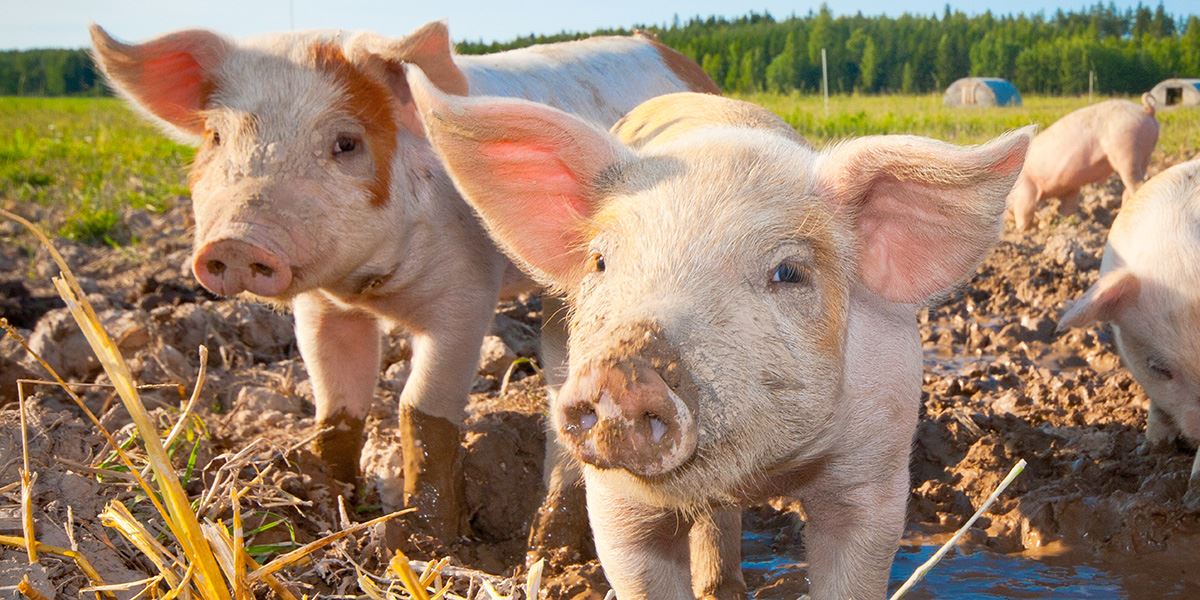 Briarlands Farm is a farm-park located on a working farm near Stirling. The Inglis family has farmed Briarlands for three generations – it was opened to the public in 2006 and has continued to provide a fun family day out in fresh air ever since.

There’s lots of outdoor activities on offer and even some indoors as it sometimes rains in Scotland! Strawberries are grown in polytunnels and these are available to ‘pick your own’ during the season. The farm is a popular choice for birthday parties where every effort is made to make your child’s special day a happy one. The farm also hosts special events which include archery sessions during the Easter and summer holidays. Visit website 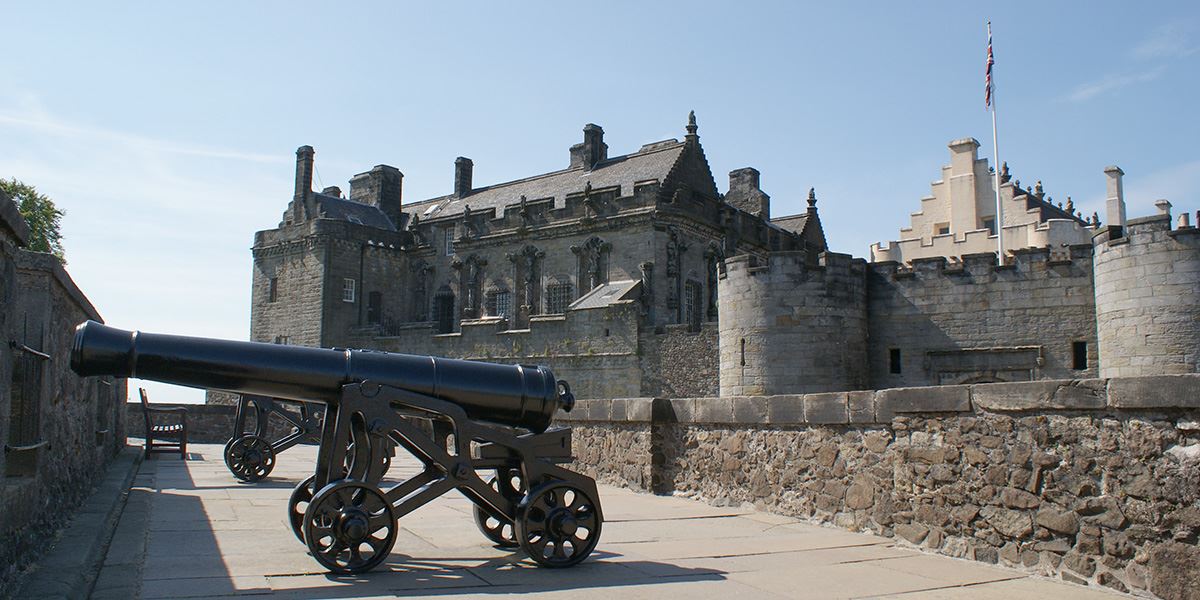 Stirling Castle is a world-class venue with superb views from its battlements. You’ll love the interactive experience and be impressed by the castle’s superb restoration. It has a strong defensive hilltop position and surrounding sheer cliffs. Most of what is seen today dates from the 15th and 16th centuries – the time of Scotland’s great renaissance, King James IV, the tempestuous Mary Queen of Scots, and King James VI who eventually became also king of England. James IV’s Great Hall, James V’s wonderfully restored Palace, the royal kitchens, and James VI’s Chapel Royal all bear witness to the magnificence of Stirling Castle. Visit website