There’s plenty to do on an evening in Stirlingshire, Falkirk and Clackmannanshire and here are some of the best venues for a traditional pint or live music. Stirling has two nightclubs, popular with local clubbers but also with students from the city’s university. The long-established Fubar, in the town centre, has several rooms and offers a choice of types of music for dancing from guest and resident DJs. Thursday tends to be student night and Saturdays cater for over-21s. Stirling’s other club is Dusk, which is popular with a younger crowd and hosts weekly club nights and special events.

In Falkirk, Storm nightclub in Meadow Street is the city’s oldest surviving night venue. Originally opened in 1933 as Doaks Dancing Academy, the name has changed over the years before becoming Storm in the early noughties. Open Saturday nights between 11pm-3am. Traditional music can be found at other pubs around Stirling including The William Wallace bar at Causewayhead. At the Allanwater Brewhouse, Bridge of Allan’s tiny brewery, they host bands playing Americana, folk and roots music as well as open mics, quiz nights and monthly jazz sessions. Further afield, the Old Rectory Inn at Callander has a variety of music nights, from tribute acts to acoustic sessions on Wednesday nights, the occasional Saturday and Sunday afternoons, while the Lade Inn just beyond Callander hosts good live Scottish music every Friday and Saturday during the summer and most Saturdays in the winter.

Around Falkirk several pubs provide live music. Behind the Wall opened in 1985 and has developed into one of the most vibrant and diverse eating, drinking and entertainment venues. It hosts live music, comedy, DJ nights and other acts on its live stage – some geared towards children and families. There are also several real ale breweries in the area, and their produce is sold in many local pubs. In Clackmannanshire these include Devon Ales, situated at the Mansfield Arms in Sauchie, the Williams Bros. brewery in Alloa and the multi award-winning Harviestoun Brewery at Alva. Near Stirling there’s the Allanwater Brewhouse (formerly the TinPot) microbrewery just off the main street in Bridge of Allan, the Black Wolf Brewery in Throsk and the Tryst brewery at Larbert. Craft beer heavyweight BrewDog is also present with a bar on Baker Street, Stirling. 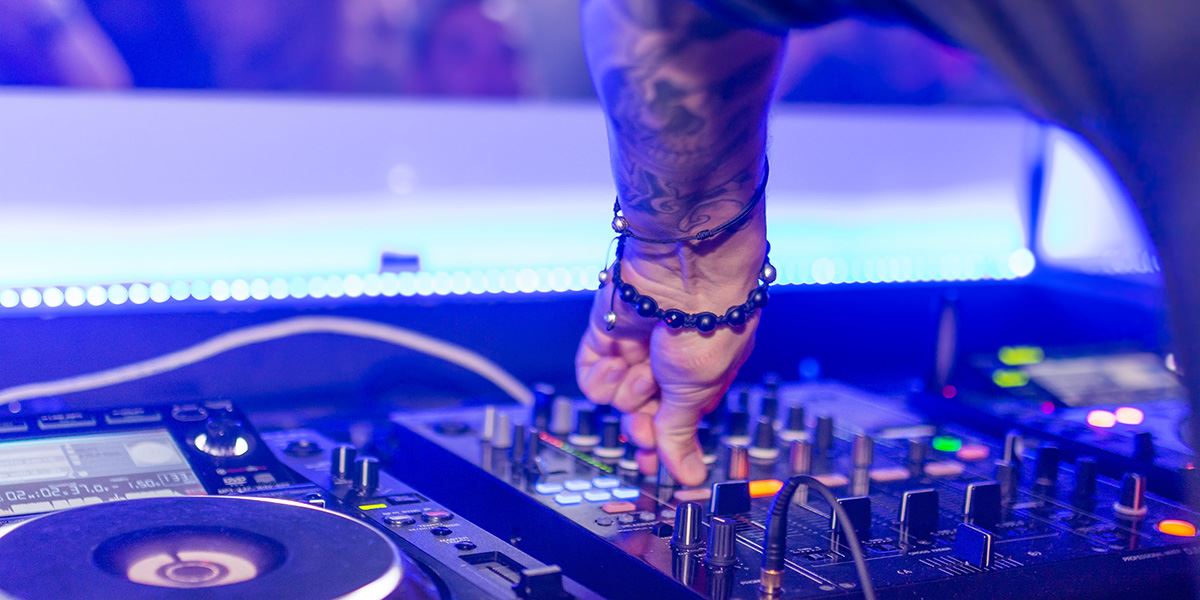 Looking for a great night out this weekend? Head to Storm and enjoy Falkirk’s premier night spot destination. With three rooms of music over two nights, you’ll have all the entertainment you need! Situated in the heart of central Scotland Storm Nightclub gives unrivalled music variation. 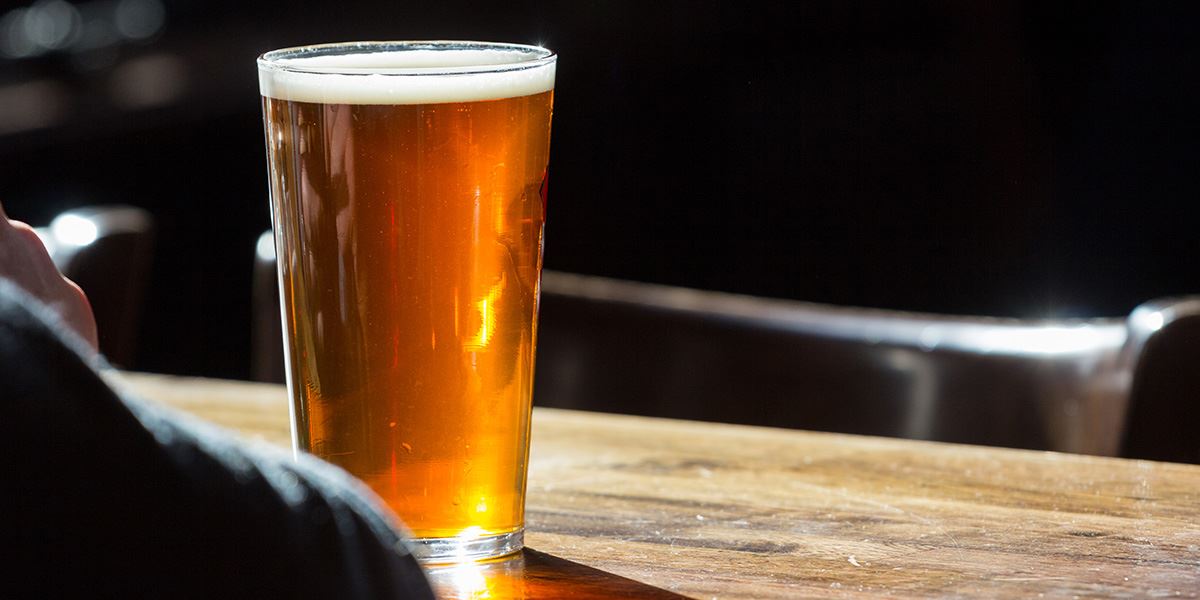 Nicky-Tams Bar and Bothy (a pub since 1718) has live Scottish music on Mondays, an open mic on Wednesdays, followed by a Friday night DJ set, live music on Saturday afternoons and some Saturday evenings and a pub quiz to round off the weekend on Sunday evening. Visit website 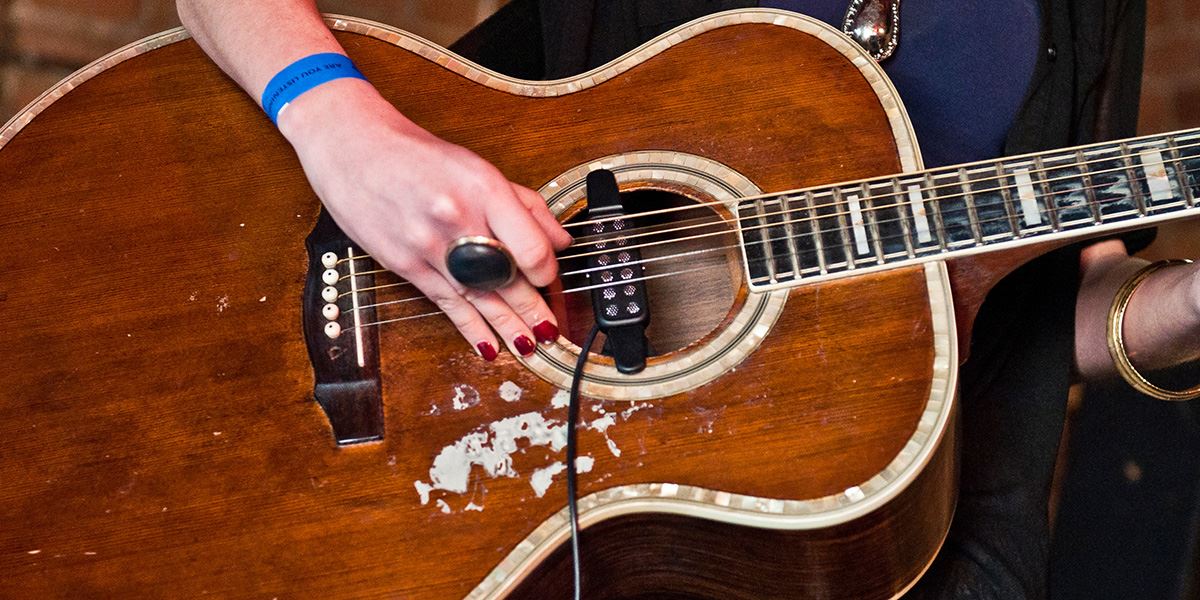 At the Allanwater Brewhouse, Bridge of Allan’s tiny brewery, they host bands playing Americana, folk and roots music as well as open mics, quiz nights and monthly jazz sessions. The first Sunday of the month is one for fans of traditional music. Visit website 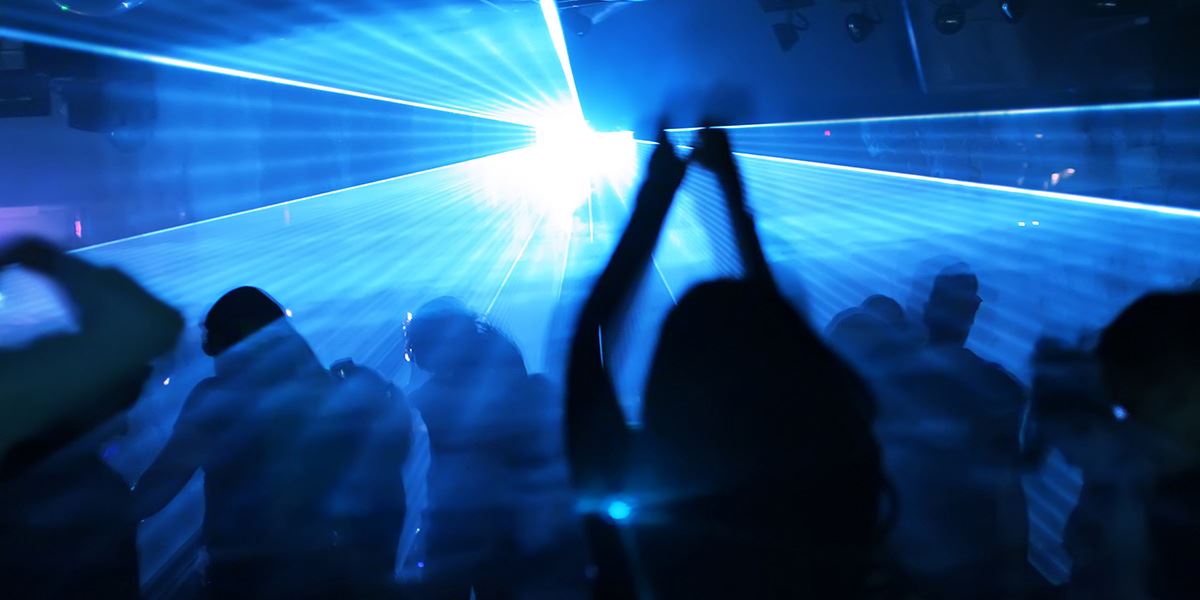 City Nightclub has a main dance floor which plays host to the big events and international DJs, The Terrace on the first floor with its leather sofas, glass tables and colour changing wall, and the Ciroc Sky Lounge, the venue’s VIP area. Visit website 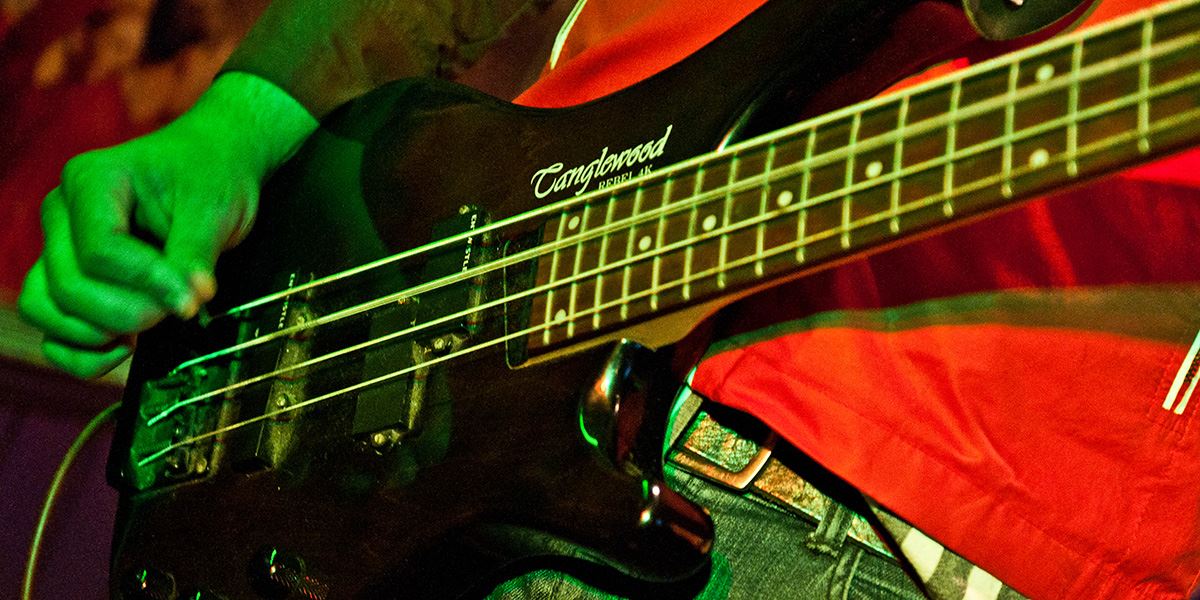 At No. 2 Baker Street there’s live entertainment virtually every night. You can expect live music on a Monday night, Tuesday is quiz night while on Wednesdays there’s a popular jam session. Thursday is karaoke, while Fridays and Saturdays see live bands playing everything from current hits to Celtic rock and folk music. Sunday is left to beer and banter! Visit website