Surrey’s restaurants and pubs certainly offer a wide choice and here are some of the best places to dine. With roaring log fires, The Arkle Manor, in Betchworth, is the perfect place to refuel after a walk among the Surrey Hills. The menu prides itself on being traditionally British but with a modern twist. Its sister pub, the Wotton Hatch, just along the A25 in Wotton, near Dorking, presents a similar offering. A stone’s throw away, in Friday Street, is the Stephan Langton Inn, which is described as possibly the most secluded pub and restaurant in Surrey and is great example of a modern take on a traditional British pub. It’s also the flagship pub for serving real ales by The Tillingbourne Brewery, in Shere.

If you’re looking for a quintessential English pub, then The Dog & Pheasant, in Brook, is exactly that – all black wood beams and timbers with warming winter fires. Every Wednesday is grill night, when the chefs cook from the heart of the pub, serving up speciality steaks and fish cooked in full view of patrons from the inglenook fireplace.

Surrey has its fair share of famous folk and so, if you fancy a bit of celeb-spotting, there are a few hot spots worth a visit. The Mulberry Inn, which was bought by radio host Chris Evans back in 2006, sits at the edge of Chiddingfold Village and hosts supercar events, while George Clooney has been known to stop by The William Bray in Shere.

When it comes to fine dining, Surrey has a handful of Michelin-starred restaurants to choose from. Having gained a star under its previous chef, The Tudor Room at Great Fosters, in Egham, managed to maintain its star status under chef Tony Parkin and continues to offer an intimate dining experience with just 24 covers. The Clock House, in Ripley, which after holding a star for a consecutive 12 years under its previous guise as Drake’s, won back its star under new head chef Fred Clapperton in 2017 and continues to wow the critics. Having held a star for over a decade when he was at the helm in Ripley, it’s no surprise that Steve Drake has gone on to even more great things at his new restaurant in Dorking, Sorrel. Within the first year or opening it won AA Restaurant of the Year and bagged a Michelin star. 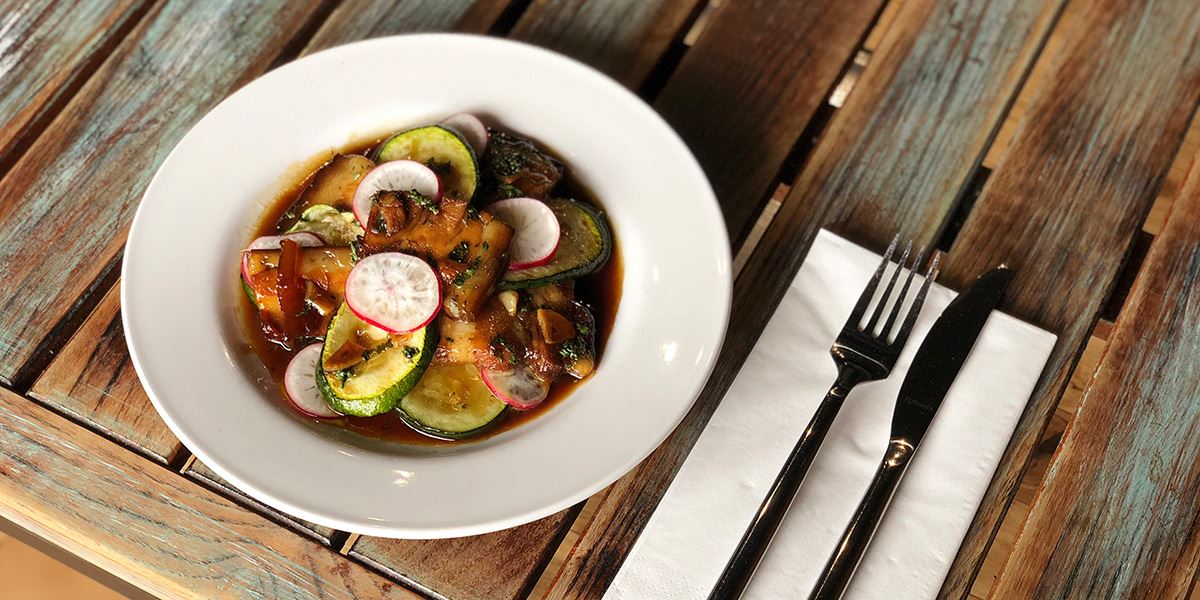 Bada, in Godalming, offers a seafood-centric, tapas-style fusion menu. It prides itself on its Korean/Asian-style cuisine and also has a wide range of drinks – both classics and Asian-inspired – including wines, beers, cocktails and coffee. Visit website 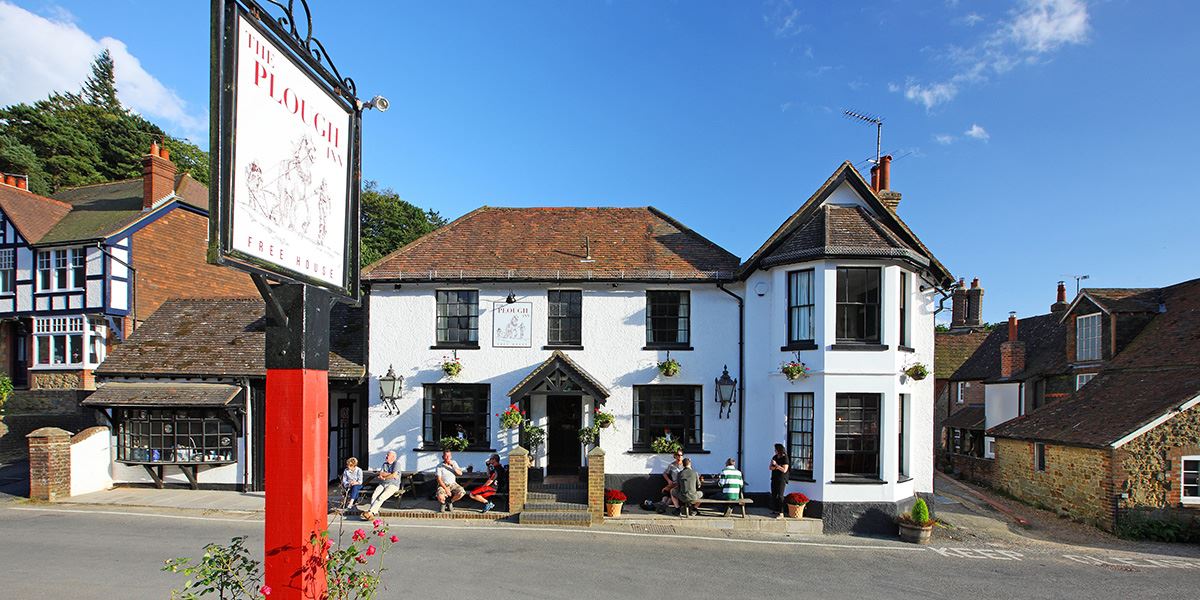 If it’s traditional home-made pub grub you’re after then head to The Plough Inn. This 17th-century coaching house, near Leith Hill, is one of the highest pubs in Surrey and is a real family affair. Owner Becky Hopper first started working at the pub as a pot washer when she was a teenager and her mum owns the village shop next door. As well as winning plaudits for their ‘love local’ menu, they also brew their own ales in the pub’s microbrewery, the Leith Hill Brewery and so far, have produced three real ales; Crooked Furrow, Surrey Puma and Smiler’s Happiness. Visit website 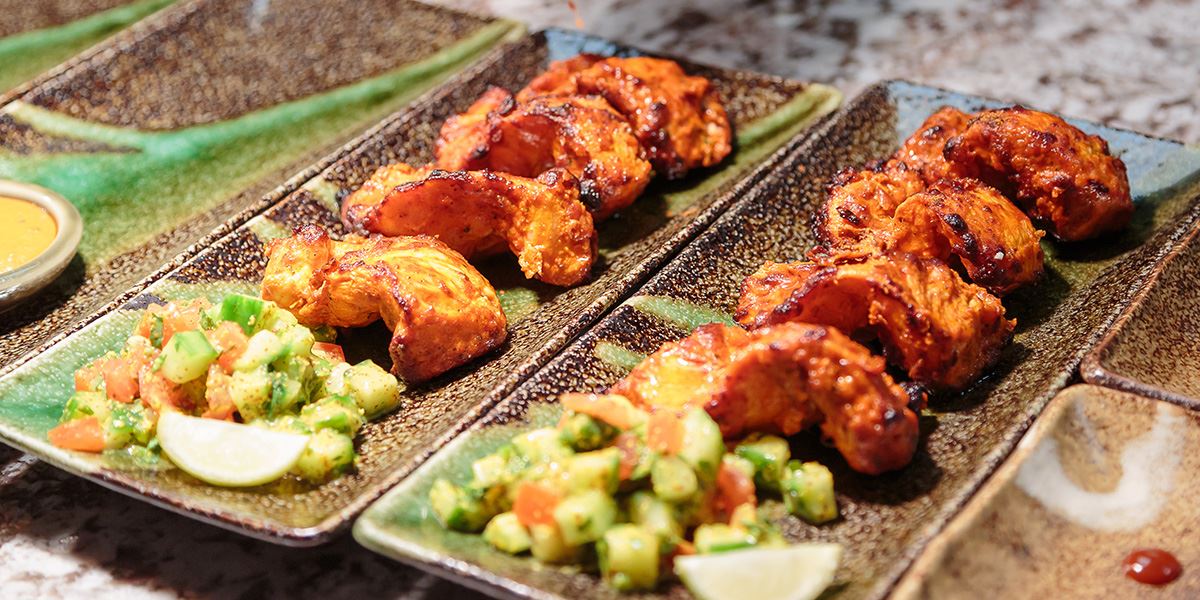 Epsom’s Dastaan is championed by acclaimed Michelin-starred chef Angela Hartnett (one of her former pastry chefs, Sanjay Gour, co-runs the restaurant) and is great for high-end Indian dishes at moderate prices. Visit website 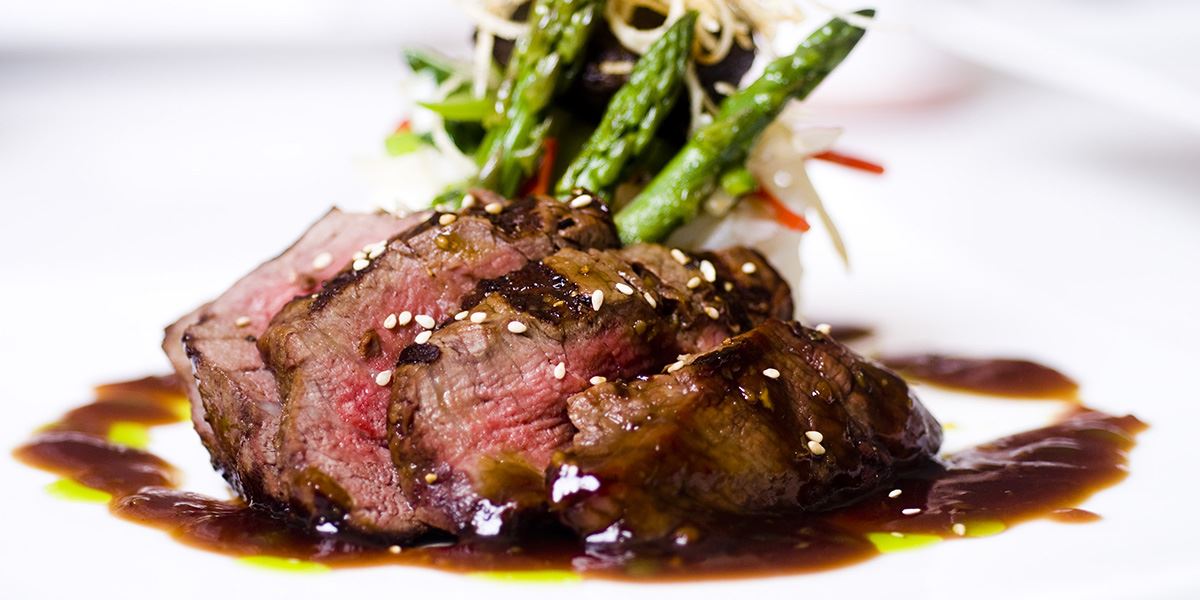 The Anchor is an award-winning pub on Ripley High Street, was named Surrey Life magazine’s ‘Restaurant of the Year 2017’ has a Michelin Bib Gourmand, 2 AA rosettes, and is the only pub in Surrey to feature in The Good Food Guide. Rich in history and character, the 16th-century building continues to delight visitors, drawn to the modern British fare, carefully-selected wines and real ales from local breweries and beyond. The monthly-changing menu focuses on fresh and seasonal ingredients, with creativity and flavour at the fore, and the pretty courtyard offers alfresco dining in warmer weather. Visit website 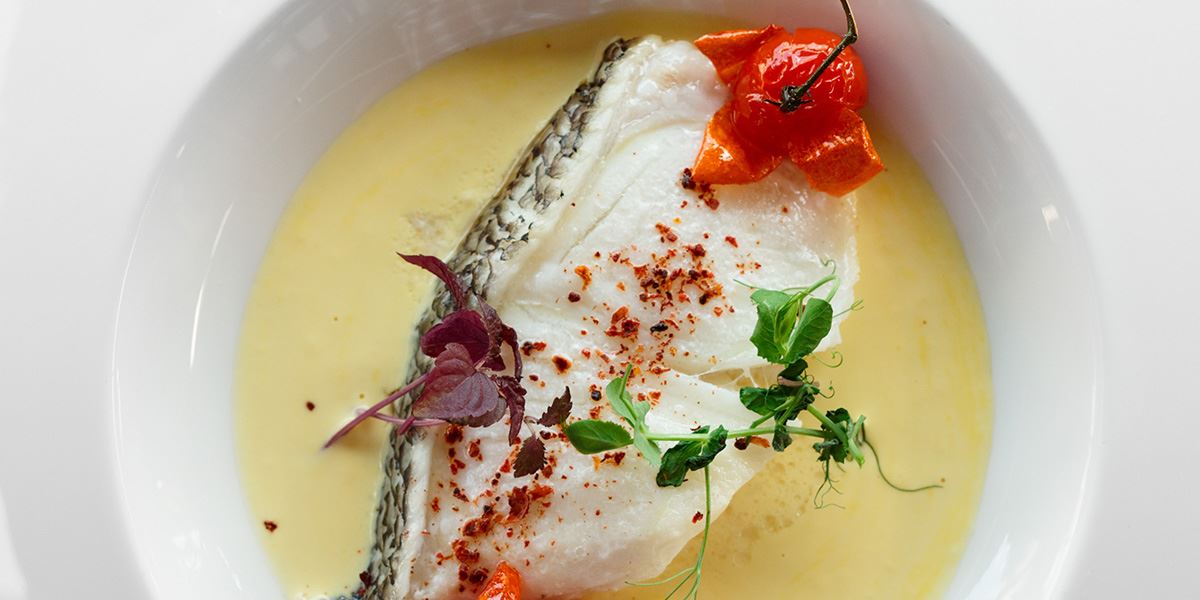 Kinghams is must for any true foodie. Set within a 17th-century building with panoramic views of the beautiful Surrey countryside, the 25-year-old restaurant, run by Paul Baker, features in most top restaurant guides and is known for its fish specials. Visit website