Worcestershire’s restaurants and pubs certainly offer a wide choice and here are some of the best places to dine. Wood Norton Hotel boasts the Fleur de Lys restaurant, which, again, isn’t unnecessarily over fussy or formal. The menu is modern, varied and seasonal with more than a nod and wink to the Vale of Evesham and its local produce. Brockencote Hall in the mid-Worcestershire village of Chaddesley Corbett has been awarded three AA Rosettes for the outstanding cuisine at its Chaddesley Restaurant, which provides an elegant, relaxed atmosphere with panoramic rural views for an overall fine dining experience that champions food excellence and the county’s artisan producers.

Also typical of the recent trend of demystifying where the food we eat comes from is Green Cow Kitchens, in the village of Whitbourne 10 miles west of Worcester. Launched in 2012, it offers a modern culinary experience based on its own unique story. Everything is locally sourced, mostly from the venue’s very own farm, which is reflected in a seasonally changing menu. In winter, expect pheasant, partridge and duck on the menu. Many of Worcestershire’s best hotels are focused around tourist-centric Malvern Hills with a strong focus on high quality cuisine. These include L’Amuse Bouche at the Cotford Hotel in Malvern, an award-winning two AA Rosette restaurant which offers French-style cuisine.

Moving to the north of the county, The Orangery at the Old Rectory House in Redditch specialises in modern British fare but with tweaks on both traditional and modern dishes. Similarly, Russells of Broadway, which describes itself as a restaurant with rooms, is a Michelin Guide recommended fine dining restaurant serving modern British food. 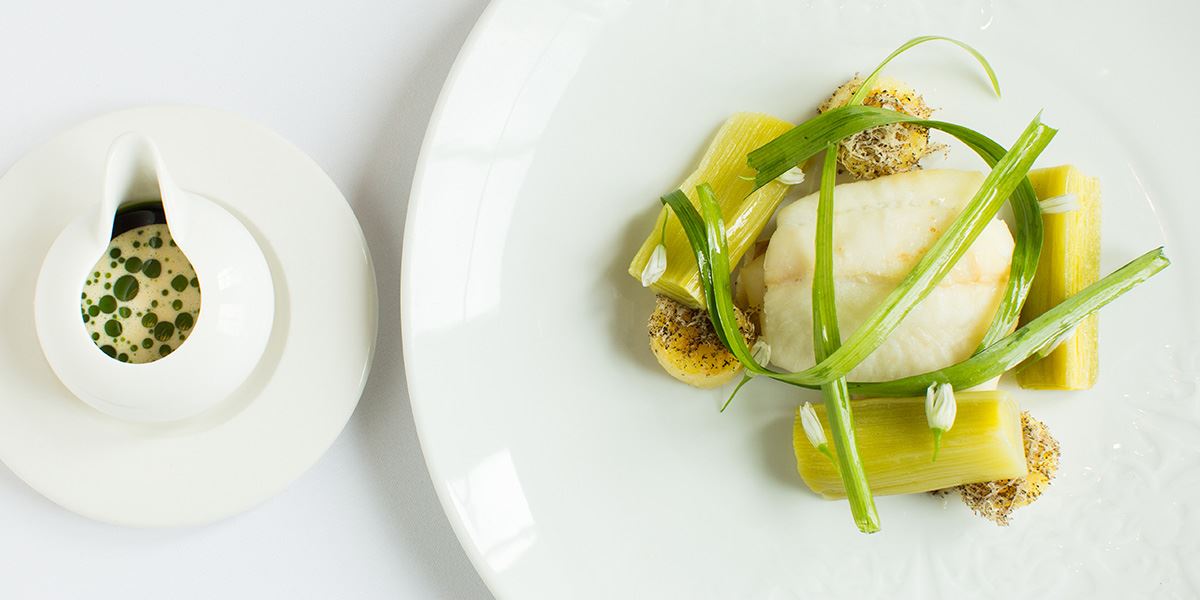 Well established as one of the finest hotels and restaurants in Worcestershire, Brockencote Hall Hotel has won a host of awards including four AA red stars for the levels of comfort and hospitality, alongside three AA Rosettes for its outstanding cuisine at the Chaddesley Restaurant. The menus change frequently to work with nature to create flavoursome dishes brimming with imagination and innovation. Visit website 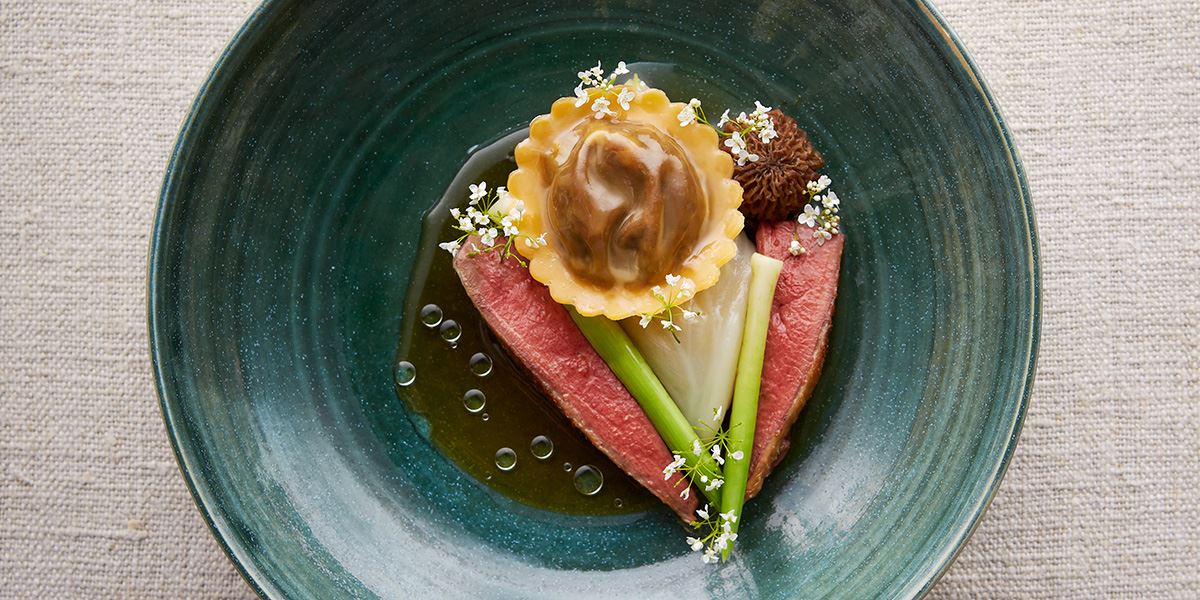 Pensons is a relatively new kid on the block which has opened on the Herefordshire/Worcestershire border near Tenbury Wells. Based in an exposed brick barn which appears to blend the countryside and hip Shoreditch, this Michelin-starred restaurant serves up a contemporary menu with a detailed and mouth-watering description of each offering. Dishes will include ingredients that have travelled from further afield, for example Isle of Wight cherry tomatoes, balanced with locally-sourced items such as Herefordshire Herdwick lamb. Visit website 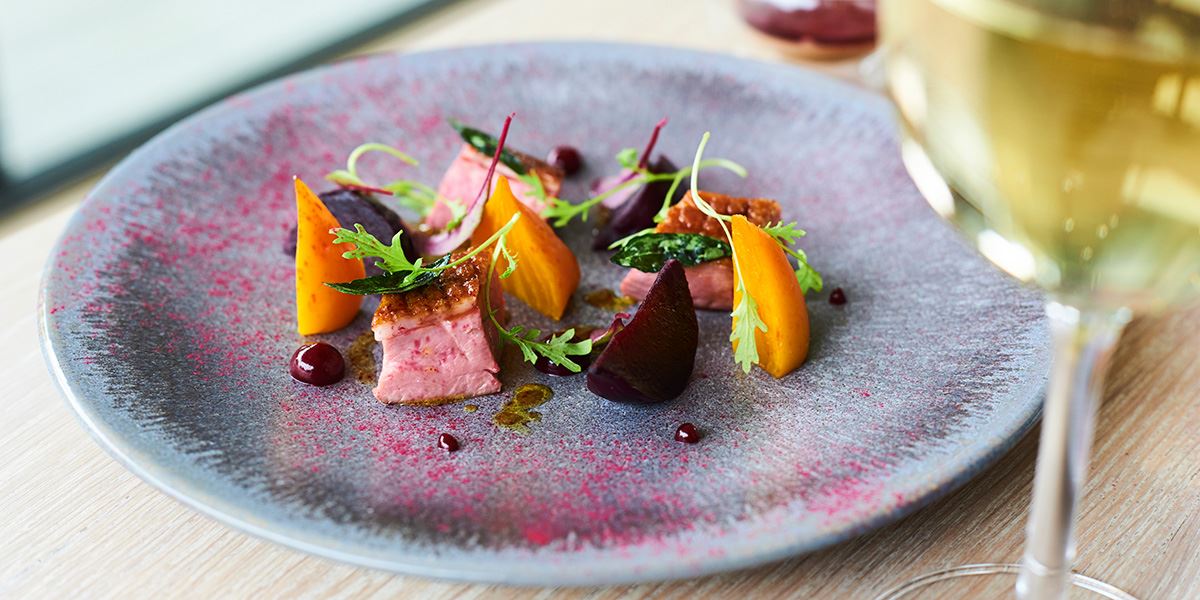 Perched above the charming village of Broadway you’ll find Dormy House, an award-winning hotel with stunning views and a restaurant menu that is both creative and seasonal. Visit website 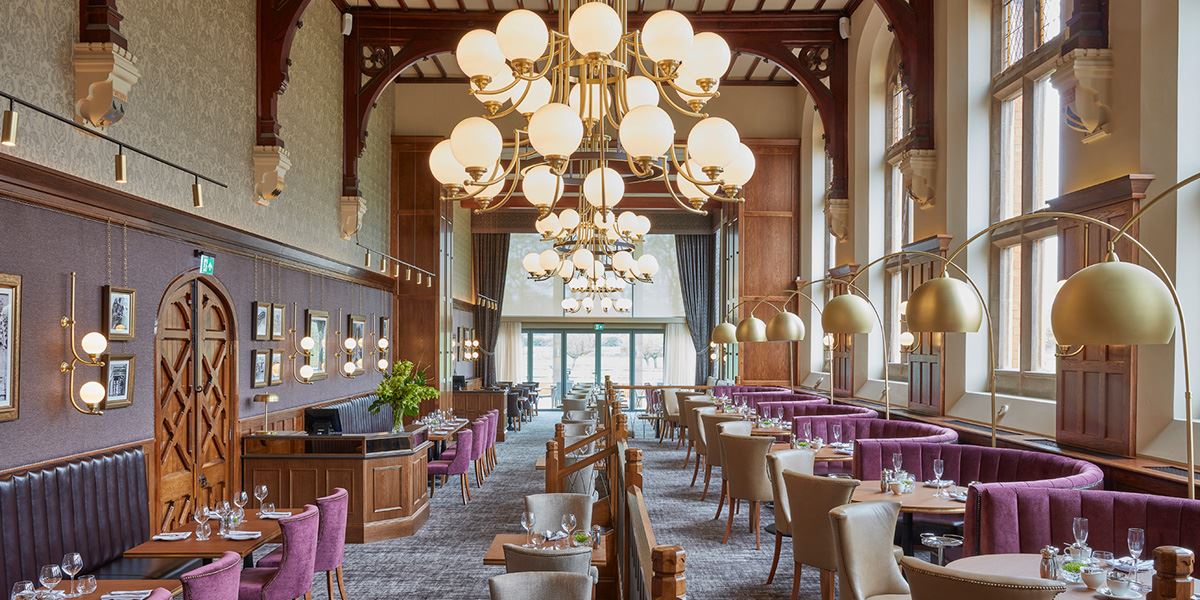 There are few more stunning settings for a memorable gastronomic experience than Stanbrook Abbey, located in the village of Callow End between Worcester and Malvern. This former 16th-century abbey served Benedictine nuns rather than the general public until a decade ago. Forget the stuffy and unwelcoming décor that is often typical of old buildings. Stanbrook Abbey’s recently renovated restaurant, The Refectory, is brasserie-style while retaining the room’s original grandeur. The Refectory is open for dinner, afternoon tea and Sunday lunch and presents a constantly-changing and creative menu of dishes showcasing seasonal ingredients alongside classic favourites. Visit website 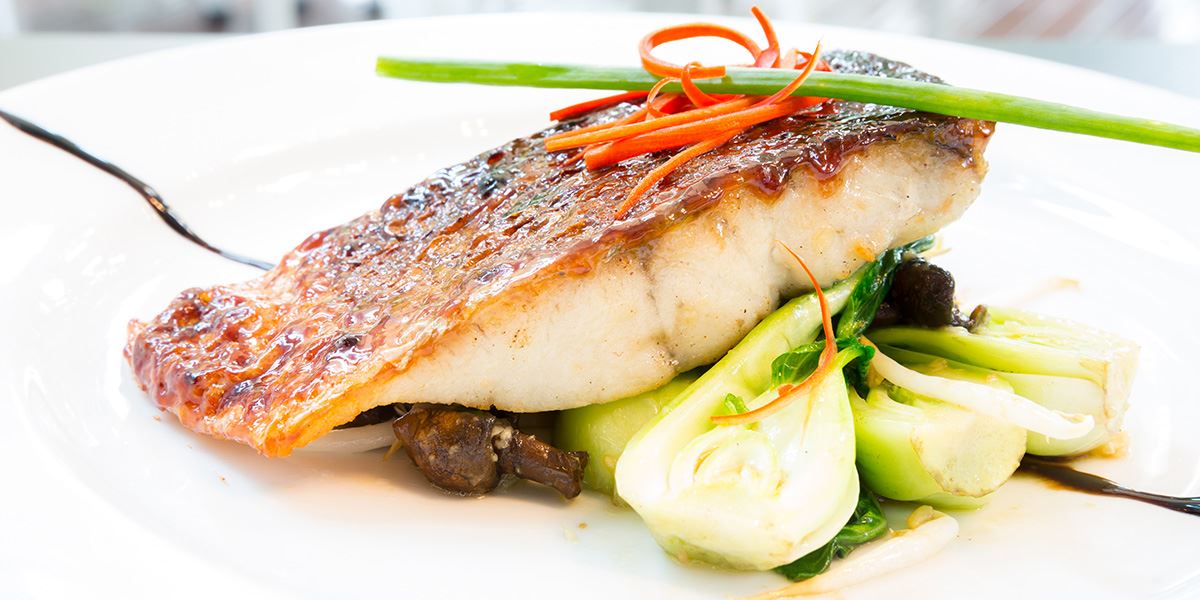 Just fifteen minutes from Worcester city centre, The Flyford is a welcoming, stylish country pub, serving stripped back rustic food, specialising in seafood. A lively bar is the first focal point of the venue, with a country kitchen-style restaurant facing onto a hidden restaurant garden. Warm summer evenings can be spent in the open drinkers’ garden. With a real focus on quality and seasonal ingredients, The Flyford offers pub classics with a modern twist, with fresh, sustainable seafood specials direct from Wing of St Mawes in Cornwall. The Flyford’s daily delivery of fresh lobsters and crabs feature on the main menu seasonally. Visit website