York has plenty to offer when it comes to a memorable and enjoyable day out and here are some of the best things to do. A trip to York is not complete without a journey in the JORVIK Viking Museum time machine. It takes you back a thousand years, where you can glide over the city as it would have looked when the Norsemen and women settled here. Thanks to modern animatronics you see families at work and play (and even clucking chickens).

York’s position at the heart of the rail network and proud tradition of train building are celebrated in the National Railway Museum, behind York’s imposing station. Here you can see some of the great locomotives of the steam age, including Mallard and the Duchess of Hamilton. And as kids can roam freely around the vast central hall and touch many of the exhibits, it’s a great spot for them to let off steam. A former European Museum of the Year, the NRM is free (but parking is pricey – go on foot, or by bus or train, if you can).

York Castle Museum has been a popular destination for generations. This museum of everyday life allows you to walk along a Victorian street, visit the shops and chat to the shopkeepers, and discover how people’s homes changed through the ages. Partly based inside York’s old prison, the Castle Museum features the condemned cell where Dick Turpin saw out his last days. Just across the Eye of York from the museum is Clifford’s Tower. The remains of a 13th-century castle, this stone keep gives panoramic views across York.

A tasty treat for any visitor, York’s Chocolate Story on King’s Square is an entertaining guided tour through the history of York’s famous chocolate-making families, the Rowntrees and the Terrys. You can also create your own sweets at the chocolate-making station. York’s crowning glory, the majestic Minster, tops the lot. Northern Europe’s greatest Gothic cathedral is a breathtaking spectacle. Sightseers must pay to get in, but children under 16 go for free to the main cathedral. 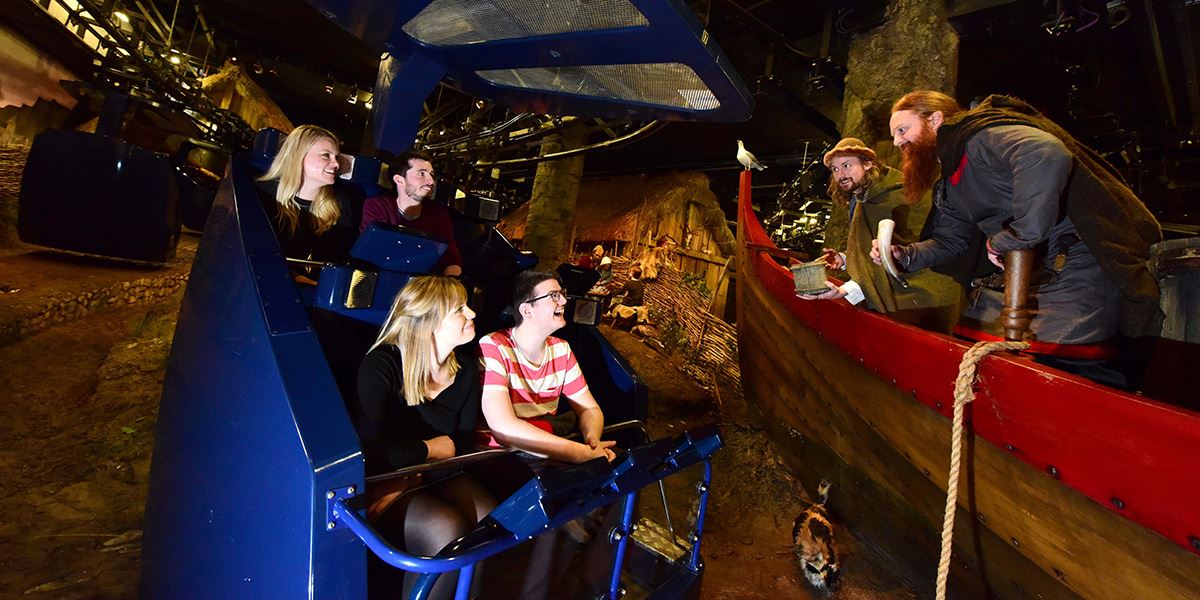 The newly-refurbished JORVIK Viking Centre is a dynamic vision of York in the 10th century. This attraction should not be missed when visiting York as the visitor travels back in time to experience the sounds, smells and images of the city of Jorvik in AD 975. State-of-the-art capsules fly the visitor over and through the city. Visitors even travel through the houses and bedrooms of the people of Jorvik. Visit website 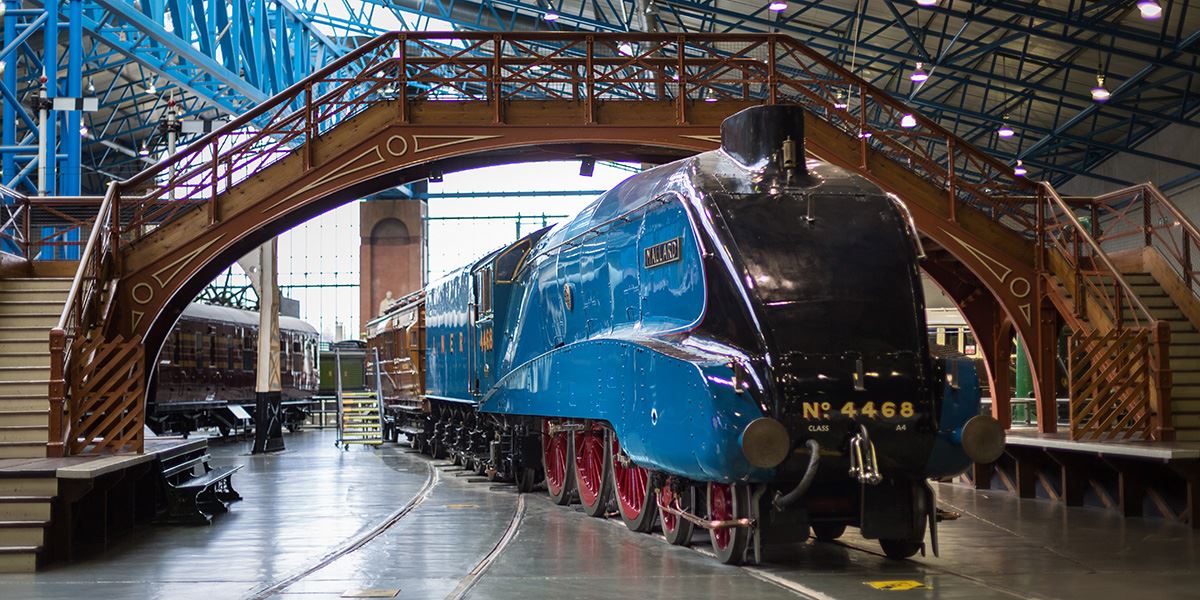 Get up close to over 300 years of fascinating history at the National Railway Museum. Explore the giant halls full of trains and railway legends including the majestic Duchess of Hamilton, step on to the futuristic Japanese Bullet Train or marvel at the stunning opulence of the Royal Trains. Get on board awe inspiring locomotives, watch the engineers at work in The Workshop, uncover hidden treasures in The Warehouse and make tracks to the outdoor area. The children can let off steam with the outdoor play area, miniature railway rides and loads of interactive exhibits. Visit website 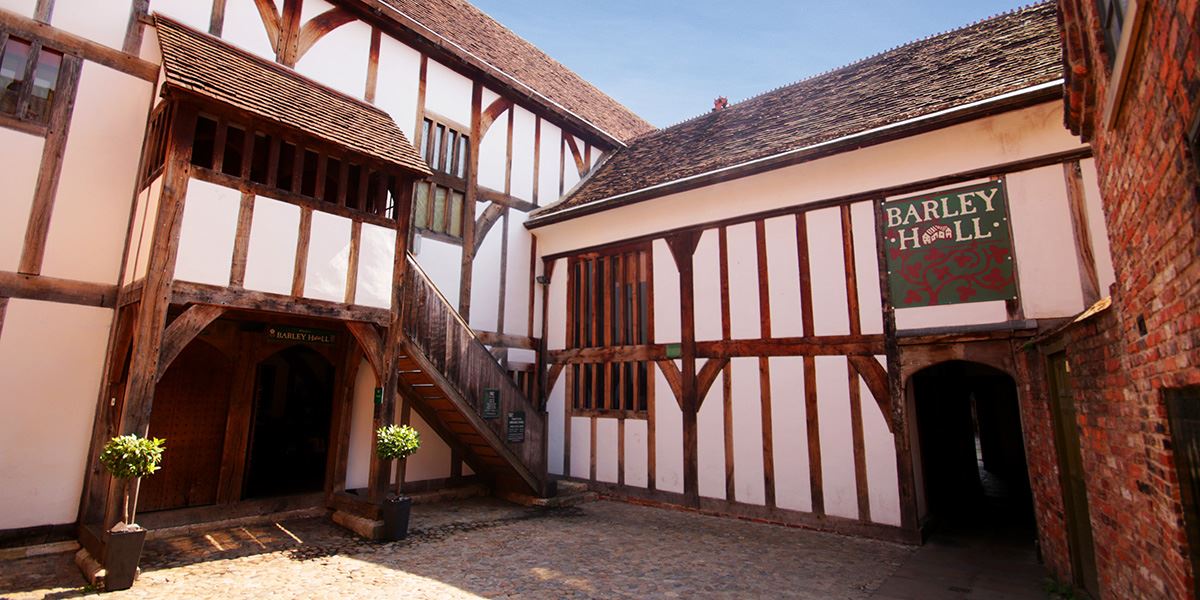 Barley Hall is a stunning Medieval house, once home to the Priors of Nostell and the Mayor of York. Until the 1980s the house was hidden under the relatively modern facade of a derelict office block. Only when the building was going to be destroyed was the amazing medieval building discovered and its history uncovered. The building has now been lovingly restored to its original splendour with stunning high ceilings, beautiful exposed timber frames, and possibly the only horn window in England. It has been decorated to replicate what it would have looked like as the Snawsell home around 1483 and boasts a magnificent Great Hall. Visitors to Barley Hall can make themselves at home and sit on the chairs and handle the objects and experience what it would have been like to live in Medieval England. Visit website 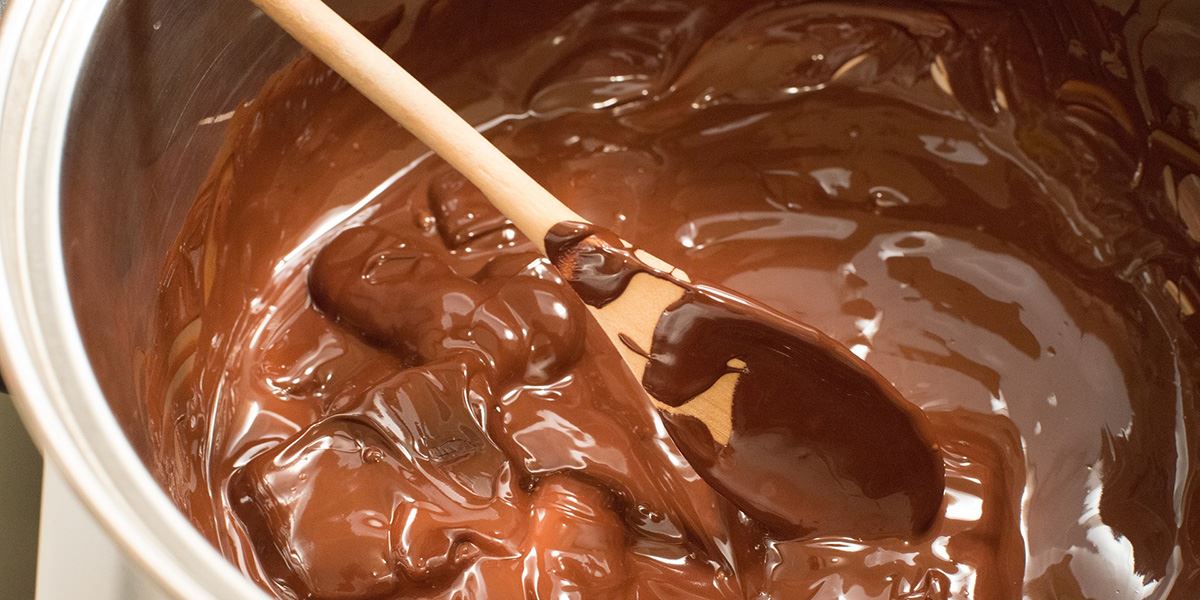 At York’s Chocolate Story you can discover the stories behind the greatest names in chocolate, unwrap the secrets of chocolate making, and even learn the art of the chocolatier for yourself. A fully guided tour and three floors of interactive exploration take you on a journey through the city where chocolate made history. While other British cities were built on steel, coal or wool, York’s fame and fortune have rested on chocolate for almost 300 years: thanks to the vision and invention of its great entrepreneurial families, not to mention the industry and dedication of its people. Though much has changed over the centuries, York remains the UK’s home of chocolate. Visit website 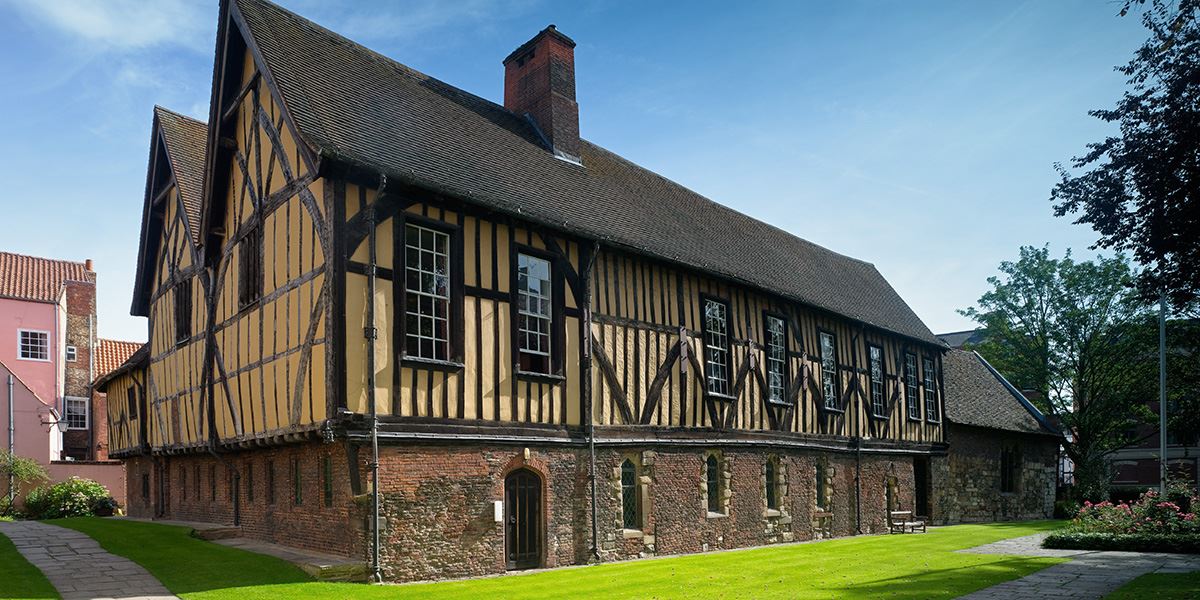 Set in beautiful gardens in the centre of historic York, the Merchant Adventurers’ Hall is open as a public museum, wedding and hospitality venue some 650 years after construction began in 1357. There are three main rooms in the Hall: the Great Hall where the Medieval merchants first gathered to conduct business and to socialise. The Undercroft which was used as an alms house to help the sick and the poor and the Chapel offering spiritual care. The Hall is home to many remarkable collections including silver, furniture and paintings, which provide a glimpse into the rich history of the Hall and the people associated with it. The hall is open every day during the summer months and is accessible to all from the Fossgate entrance. Visit website