York has a rich and diverse arts scene and here are some of the best venues to visit. York folk have been theatregoers for centuries – the city’s famous Mystery Plays were major medieval box office. Revived for modern audiences in the middle of the last century, they proved to have lasting appeal. Street performances of the mystery cycle of plays are held every few years on wagons around the city centre.

In a previous incarnation, The Grand Opera House brought Laurel and Hardy and Charlie Chaplin to York. Today the emphasis remains firmly on mainstream entertainment, whether it’s West End musicals, comedy, live bands or family shows. Its pantomime has come on leaps and bounds in the last few years and is a real family treat.

Movie buffs will love York. It now has no fewer than 32 screens in four cinemas. The latest is Cineworld York, a state-of-the-art movie house which opened in York’s new stadium at Vangarde in December 2019. One of York’s old movie houses was recently reborn for the modern age. The Everyman group took over the beautiful 1930s Odeon building on Blossom Street at the end of 2017 – and transformed it. Now boasting large, comfortable seats and new food and drink options, Everyman York shows everything from modern blockbusters to indie classics.

To get to York Art Gallery, you walk past the fountain in Exhibition Square and under the imposing statue of William Etty. He was the Victorian artist who helped save York’s Bar Walls when the council wanted to tear them down. Best known for his nudes, Etty also painted landscapes and portraits. Many of his pictures are in the city’s spacious and impressive art gallery. 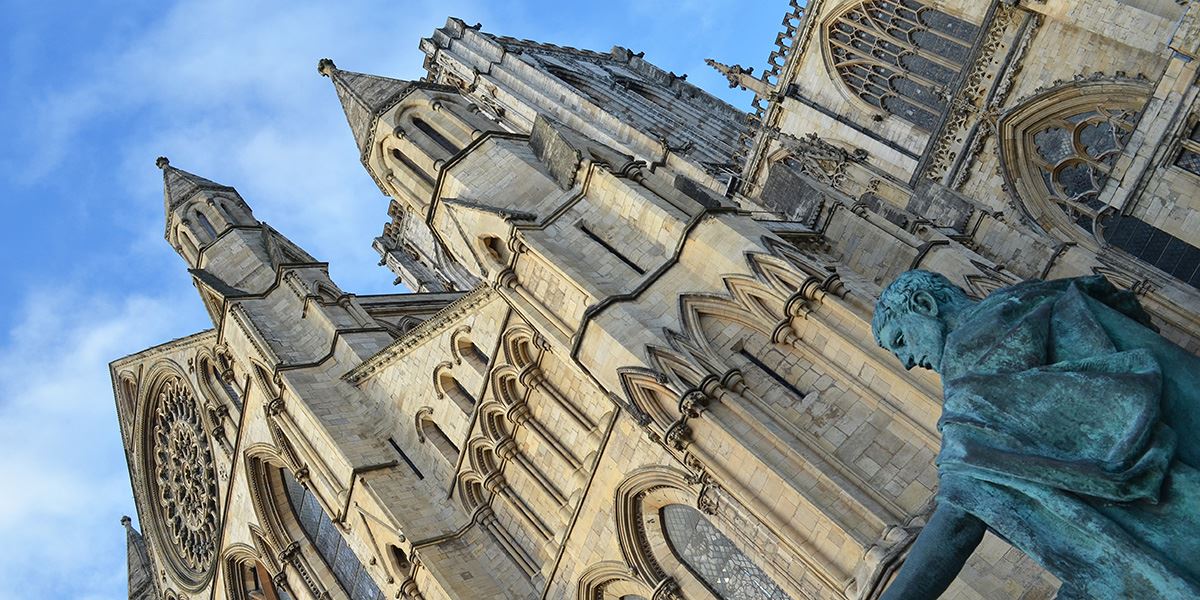 A visit to York would be seriously incomplete without a visit to York Minster. York’s Minster is renowned all around the world and is the largest medieval Gothic cathedral in Northern Europe. This is religious architecture on the very grandest scales: more than 500-feet in length, 100-feet wide and with a central tower 200-feet high. The cathedral took more than 250 years to complete and is the most visited cathedral in Britain. Visit website 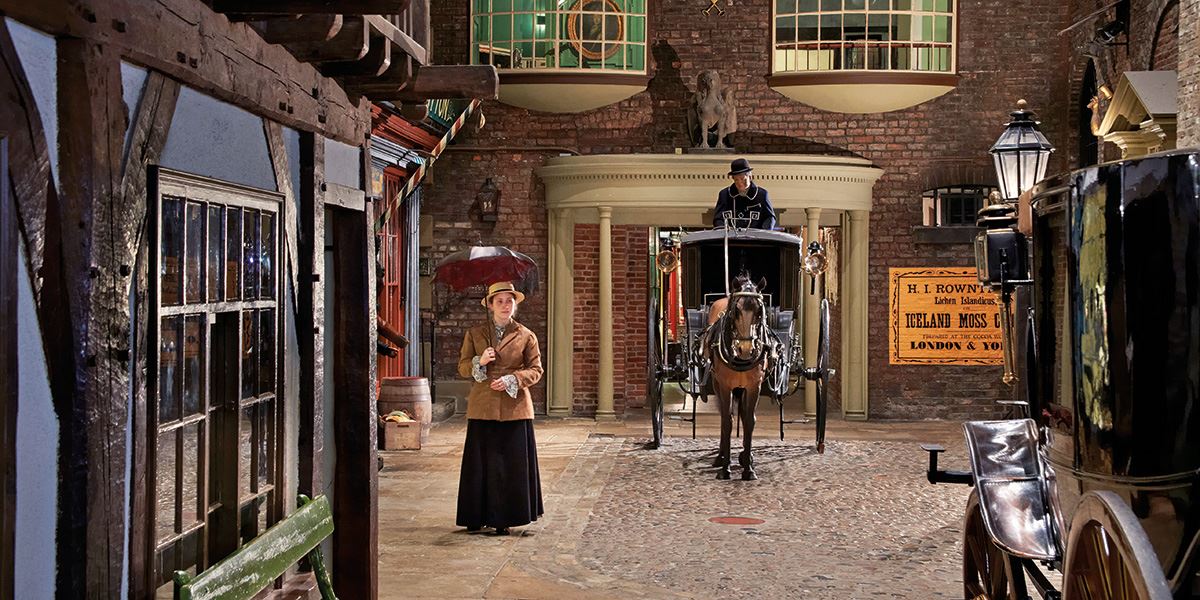 Step back in time at the award-winning York Castle Museum, where you can wander through Victorian Streets, venture into prison cells that once held notorious highwayman Dick Turpin and discover how fashion, food and life has affected body shape in the last 400 years. Visit website 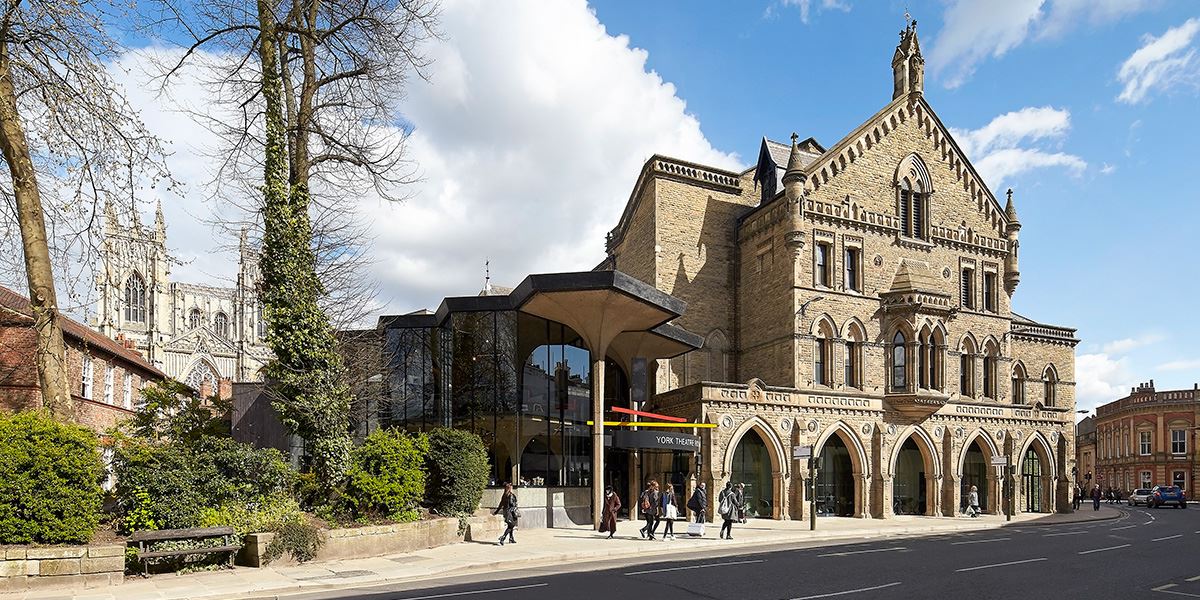 York Theatre Royal has been entertaining folk since 1744. Staging its own productions of classic and modern plays, it also welcomes stand-up comedy, dance and children’s shows. Smaller productions are staged in the Studio theatre. A more intimate space, this is the venue for everything from experimental productions to one-man shows. The Theatre attracts more than 200,000 visitors every year. Visit website 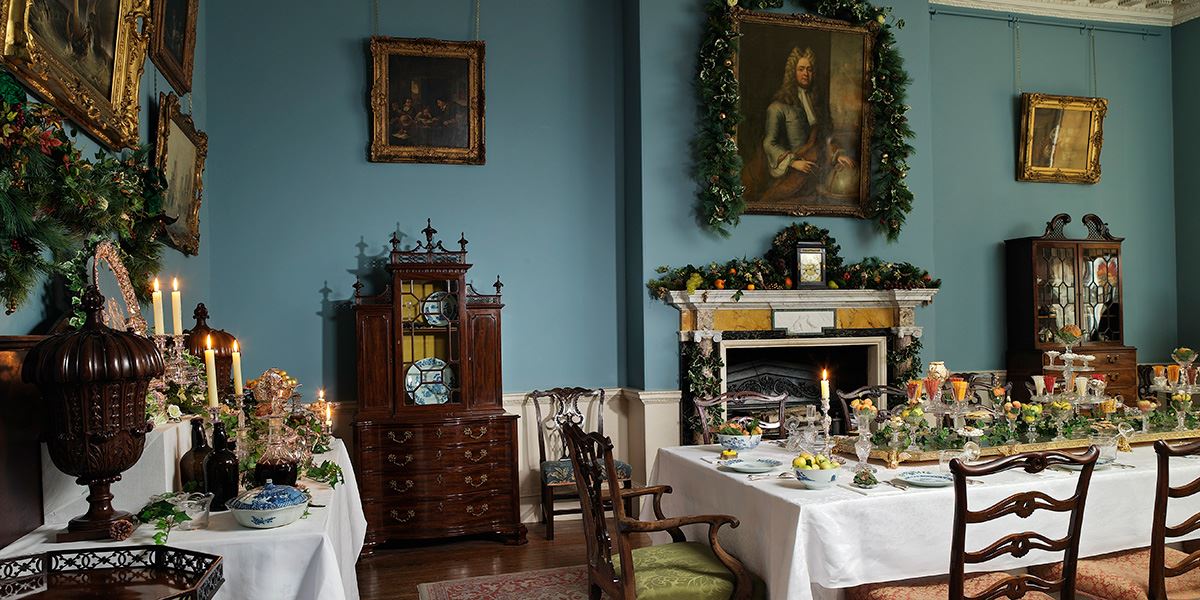 Fairfax House is one of the finest and most richly decorated historic townhouses in England and a classical architectural masterpiece of its age. Come and unlock the splendour within the finest Georgian town house in England. A classical architectural masterpiece of its age, Fairfax House was originally the winter home of Viscount Fairfax. Its richly decorated interior was designed by York’s most distinguished 18th-century architect, John Carr. Today, Fairfax House once more transports you to the splendour of city living in Georgian York, the centre of polite society. The superb Noel Terry collection of furniture, clocks, paintings and decorative arts, described by Christie’s as one of the finest private collections of the twentieth century, perfectly complements the house, bringing it to life and creating a special lived-in feeling. Visit website 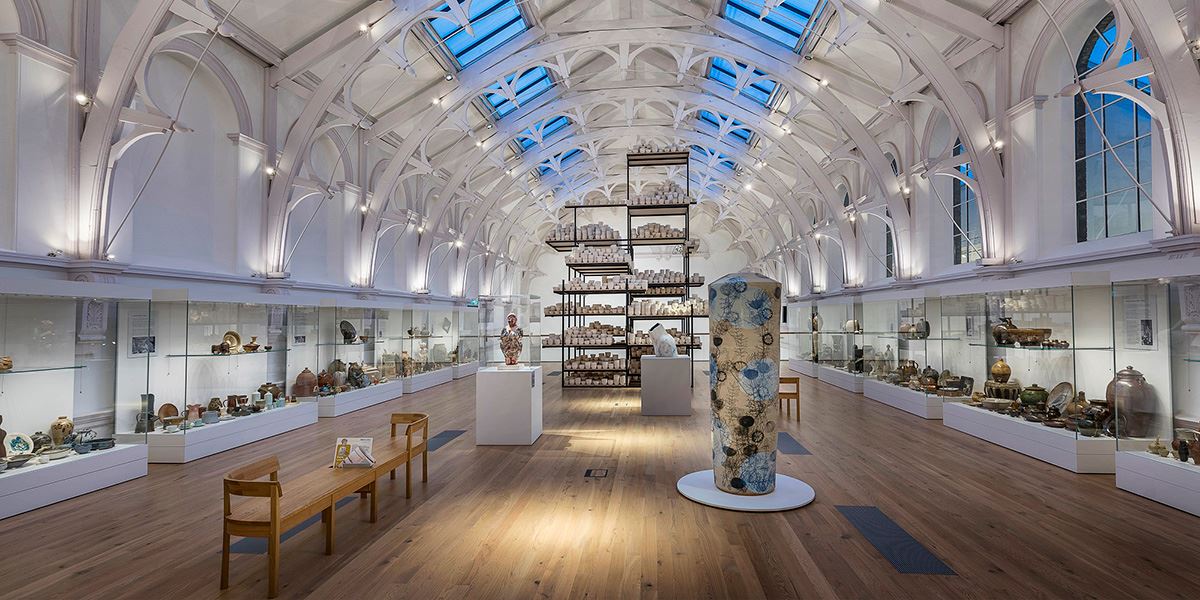 York Art Gallery’s collections, which include paintings by Lowry and Turner, have been awarded ‘designated’ status for their national and international importance. The first floor of the gallery houses the national Centre for Ceramic Art, and outside you’ll find the art garden, a tranquil space in which to enjoy visiting sculpture and other outdoor exhibits. The visiting exhibitions are of a high standard. In the past, collections by Tracey Emin and Stanley Spencer have been brought to York. Visit website