Getting to and around Brighton and Hove

Travel to and around Brighton and Hove with ease with a number of different options.

Gatwick Airport is halfway between London and Brighton, 45km (28 miles) from either city. It is directly linked with the A23 London-Brighton road. There are train services regularly from the rail station by the airport’s South Terminal (just a few minutes from the North Terminal via a free transit train link).

Coaches operate from the upper terminal forecourt (South Terminal) and run approximately every half an hour during the day. Checker Cars is the airport’s official taxi services partner. Information on travel to or from Gatwick Airport is available through the airport Travel Line.

For train travel information, contact National Rail Enquiries (nationalrail.co.uk). Brighton’s main train station is managed by Southern (southernrailway.com), which also operates a large rail network in the south of England. Along with Thameslink it runs frequent train services to Gatwick Airport and London.

The journey time for express services to London is 50 minutes. There are frequent train services from Brighton to many local stations in the area surrounding the city. 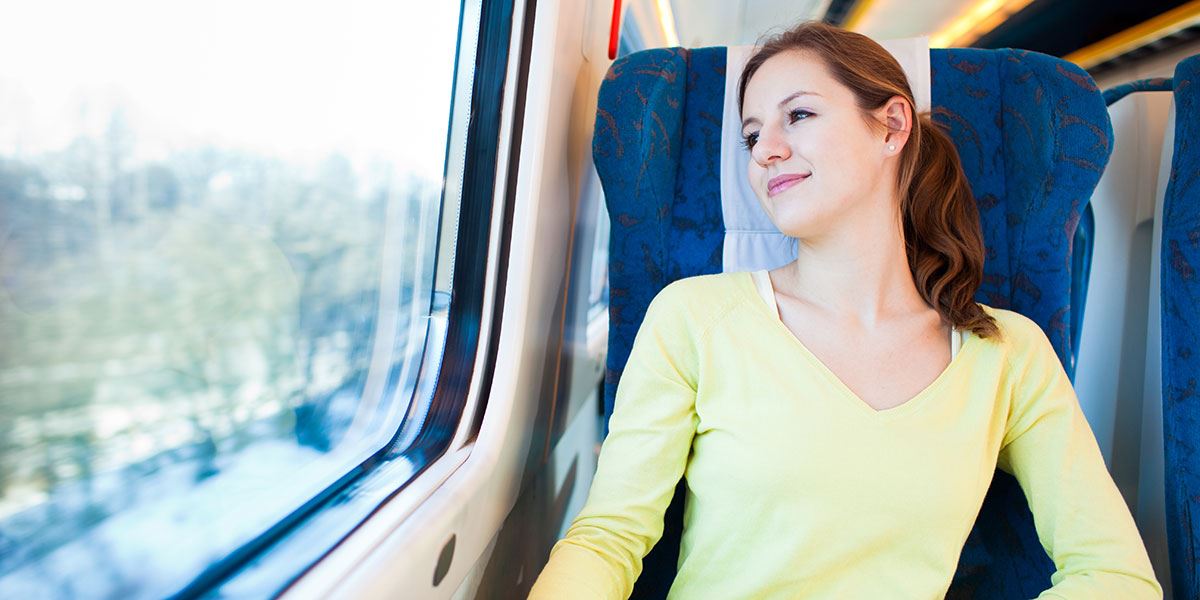 Brighton is easily accessible by rail

Brighton is a 45-minute drive south along the M23/A23 from the M25 London orbital motorway. East-west traffic north of the city is served by the A27, leading to Eastbourne and Hastings in the East and Chichester and further on to Portsmouth in the west. Emergency breakdown services: AA (theaa.com); Green Flag (greenflag.com).

Brighton is quite a compact city and for many purposes the best way to move about is to walk around and see the sights. Still, bus travel in Brighton and Hove is easy and convenient thanks to a well-developed network of routes and frequent services.

A Metro network of five bus lines (1, 5, 7, 25 and 49) provides excellent links across the central areas, with plenty of bus stops and buses running every few minutes during the daytime. Some buses run 24 hours. 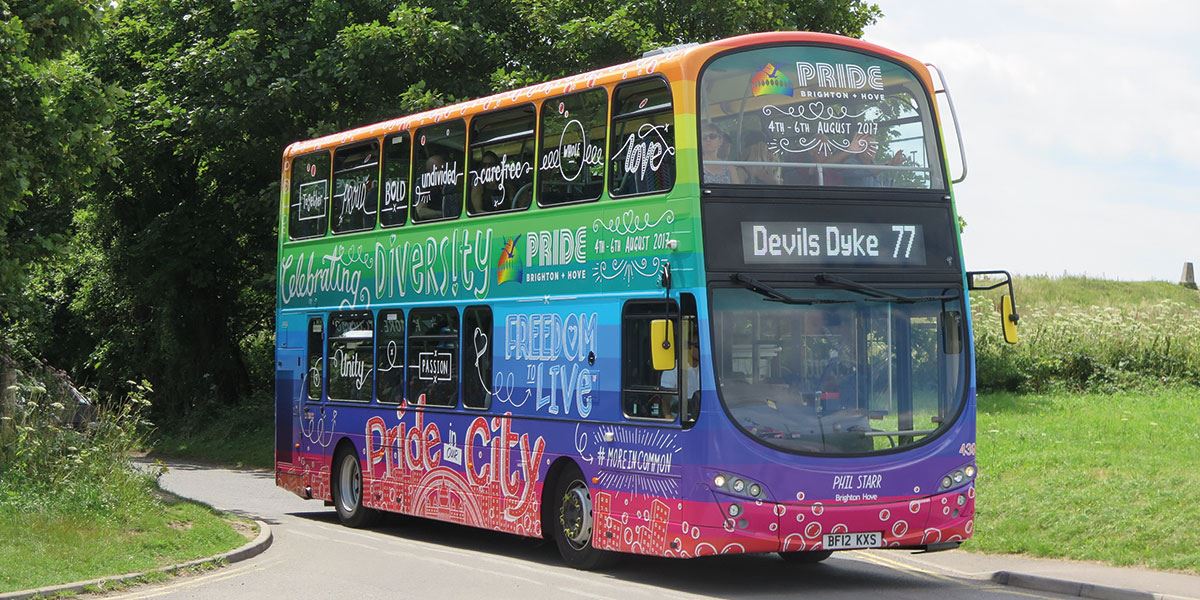 Bus travel in Brighton and Hove is easy and convenient

There are several taxi ranks in the city centre, and cabs can be hailed on the streets as well. Asian-style tuk tuks also made their appearance on the streets of Brighton in July 2006 (the first initiative of its kind in Europe) and they now provide an alternative, eco-friendly form of transport in the city (they run on compressed natural gas with super low emission).

The best cafes to visit in Brighton

How to spend 48 hours in Brighton and Hove