Getting to and around Liverpool

For such a major UK city, Liverpool is surprisingly easy to get to and, once here, simple and straightforward to get around. With Liverpool John Lennon Airport just seven miles from the city centre, Liverpool benefits from an extensive network of travel options.

Merseytravel operates a regular low-cost bus service into the city centre seven days a week. Intercity services run from major towns and cities into Liverpool Lime Street Station and from Liverpool to destinations across the UK. The journey time between Liverpool and London can be as little as just over two hours. Links from Lime Street Station are also available to other parts of Merseyside. 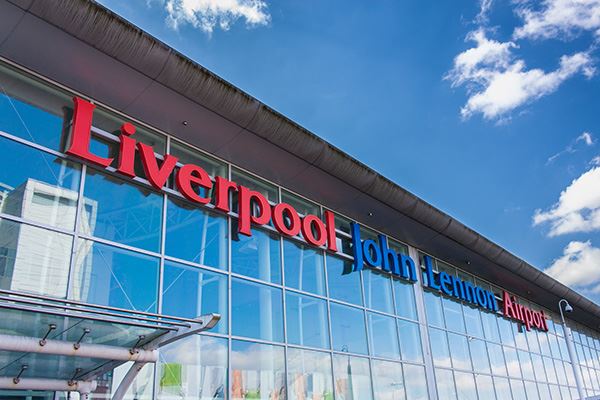 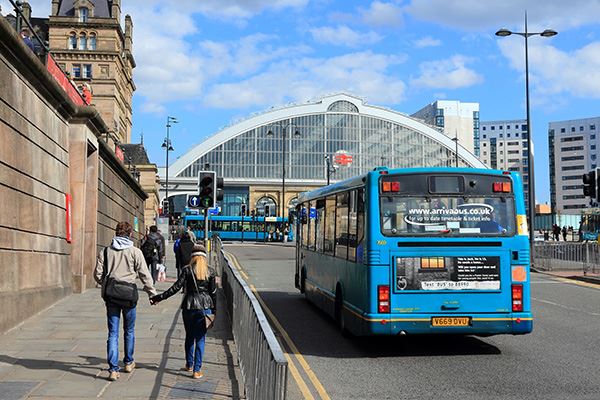 From the M6 the city is easily reached via the M58, M56 and M62 motorways. Two Mersey tunnels transport cars, buses and coaches between Liverpool and the Wirral and the M53, a gateway to Cheshire and North Wales. Liverpool City Centre is approximately 45 minutes’ drive from Chester, Manchester and North Wales. It is just over one hour from Blackpool, the Lake District, the Yorkshire Moors and the Peak District National Parks, and just over four hours from London.

Stagecoach offers a good value Merseyside Plus Dayrider to get around the city by bus and taxis are plentiful. If you’re staying in or around the city centre and are keen to see the sights, it’s often easier to walk if you’re fairly mobile, or you could hire an inexpensive citybike, with docking stations across Liverpool.

The public transport network in the Liverpool City Region is broken down into travel zones and areas. By rail, Merseyrail trains run frequently throughout the day, across 68 stations in and around the Liverpool area. 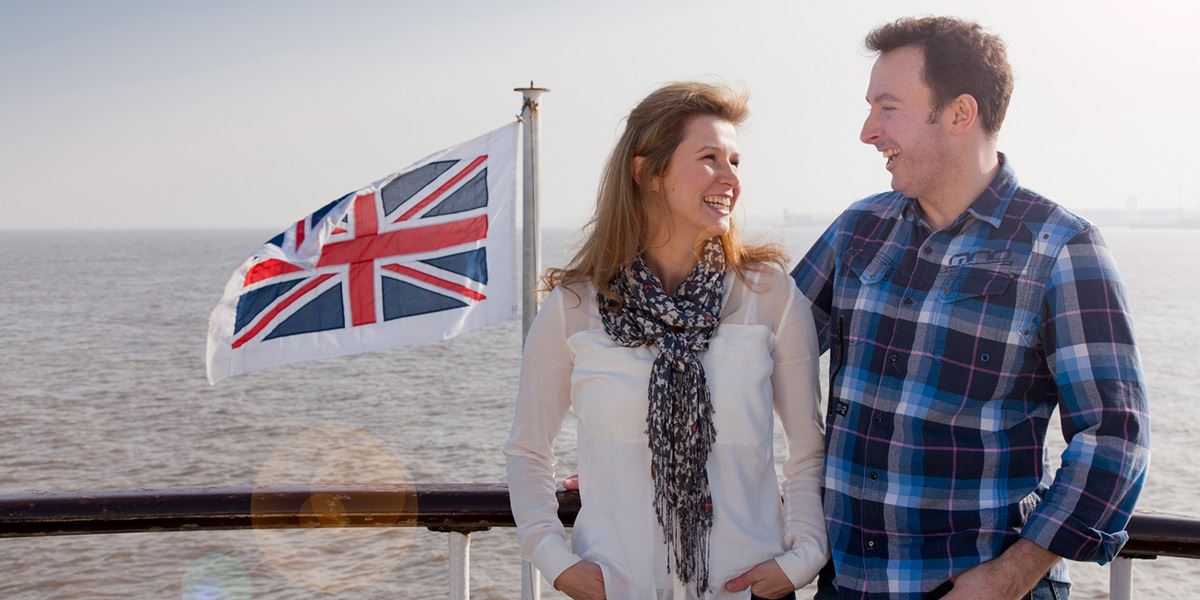 Take a ride ‘cross the Mersey with Mersey Ferries

The Wirral line runs as far as Chester while the Northern line takes passengers as far north as Southport. Tickets include daysavers and family tickets. Regular bus services also run across Liverpool and beyond, with the two main city centre bus terminals being located at Liverpool One and Queens Square.

Or take a world-famous ‘Ferry Cross the Mersey’ with Mersey Ferries, owned and managed by Merseytravel. Options include trips across to the Wirral, river cruises and night cruises. Ferries also run between Liverpool, the Isle of Man and Dublin.