If castles and coastlines, monasteries and market towns or religion and railways capture your imagination, then Durham Tees Valley will delight nature lovers, history buffs and thrillseekers alike.

Anglo-Saxons and conquering Normans helped shape the modern towns of today, which nestle amongst some of the country’s most dramatic river, dale and coastal landscapes.

The stunning city of Durham, with its majestic cathedral and castle, was founded when monks laid St Cuthbert to rest here in 995 AD and is now a UNESCO World Heritage Site. For centuries the Prince-Bishops protected England from the Scots, living like kings in castles at Durham and Auckland, which can still be visited today. 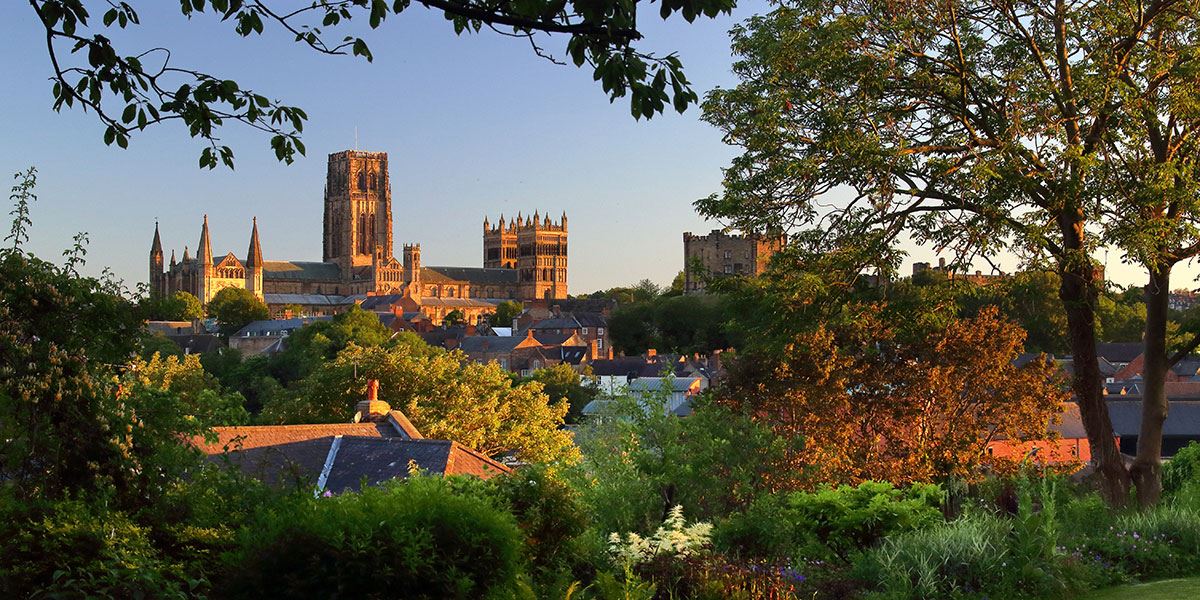 Barnard Castle, one of the most picturesque historic market towns in Durham, boasts a 12th-century castle with commanding views of the River Tees. Warwick the Kingmaker, Richard III and Henry VII are all reputed to have sheltered in its now-ruined walls.

And Charles Dickens found inspiration when he visited Teesdale researching ‘Nicholas Nickleby’. Railways, shipping and coal changed the face of this rural and coastal area for ever during the 1800s. The bustling market town of Darlington is best known as the ‘Cradle of the Railways’. Here, George Stephenson and his steam locomotives created the world’s first public railway between Darlington and Stockton. Bridges built in this Quaker town now span the Amazon and Nile.

The stunning city of Durham, with its majestic cathedral and castle, was founded when monks laid St Cuthbert to rest here in 995 AD and is now a UNESCO World Heritage Site

In the 1800s Stockton’s role as a port and destination for the first passenger railway line brought prosperity to the town, reputed to have the widest high street in the UK. Famous sons include John Walker, inventor of the friction match, and celebrated furniture-maker Thomas Sheraton. But Stockton’s boom was to be short-lived and its decline was Middlesbrough’s fortune.

Six miles closer to the sea, the Stockton & Darlington Railway line was extended and a new coal port sprang up. In 1850 the discovery of iron ore in the Cleveland Hills prompted the building of Teesside’s first blast furnace. Steel plants and bridge-building helped spread the name of Middlesbrough across the globe following the construction of the Sydney Harbour Bridge. One of the world’s most famous maritime explorers, Captain James Cook, grew up in Great Ayton and is celebrated across the area. 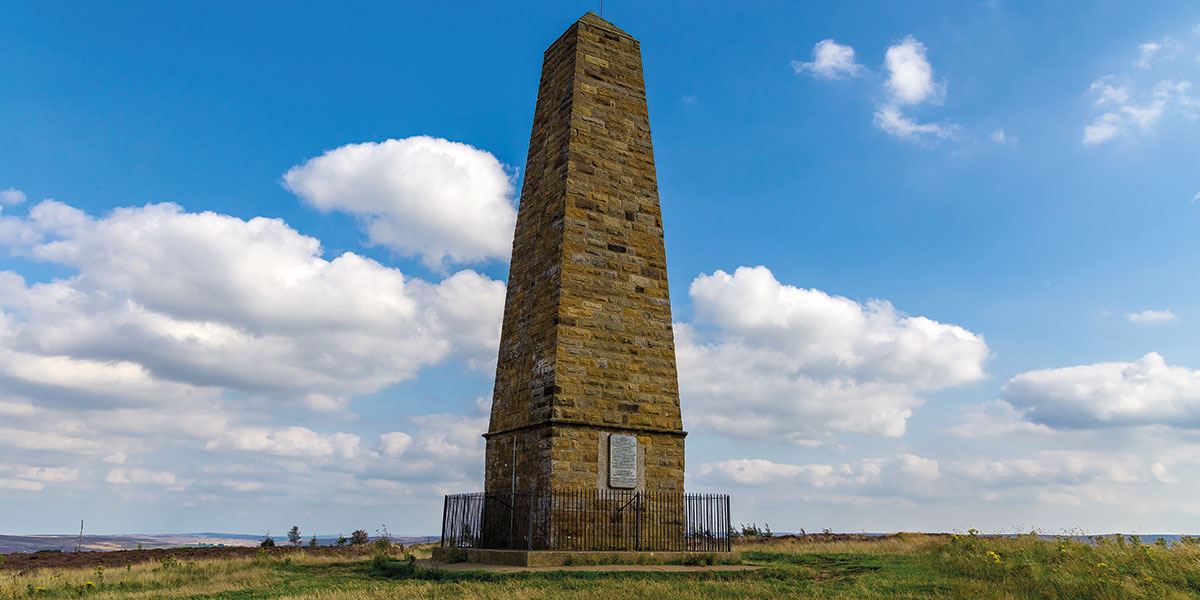 Climb the hill up to Captain Cook’s Monument

Coal and shipping played an important role in the history of Hartlepool. St Hilda was Abbess at the monastery in the coastal town of old Hartlepool, known as the Headland, and the beautiful 13th-century church of St Hilda’s today marks the site. The natural harbour was a fishing town for centuries and scene for the legend of the Hartlepool Monkey.

In the 19th century, rail links carried coal from the collieries, new docks were built and the town of West Hartlepool sprang up, finally merging with the Headland to form Hartlepool in the 1960s. Coastal resorts of Seaton Carew, Redcar and Saltburn, with miles of golden sand, were the playgrounds of wealthy Victorian Quakers and still attract thousands of tourists a year. Do you want to join them?

Birthplace of the railways

Relax and retreat in luxury at Redworth Hall Hotel