History and heritage of Lancashire

Lancashire has a fascinating history, much of it in modern times. The county grew and grew in size, population and prosperity until many of its towns and cities were deemed large enough to stand on their own or be incorporated into new regions.

The area was an important military zone for the Romans, and towns and cities such as Lancaster and Ribchester grew around Roman forts, one of which would become the site of Lancaster Castle. Later, in Anglo-Saxon times, the region became part of Northumbria until the borders of Lancashire were established in 1182. Much of Lancashire’s identity is taken from the turbulent Wars of the Roses from 1455-1487.

These were civil wars fought for control of the English throne, between the House of Lancaster, whose emblem was a red rose, and the House of York, with a white rose. Neither came out of the battles well. The red rose is still used as Lancashire’s emblem. Professional sports matches against Yorkshire, particularly in cricket, are billed as ‘Roses matches’ and the rivalry is still fierce! 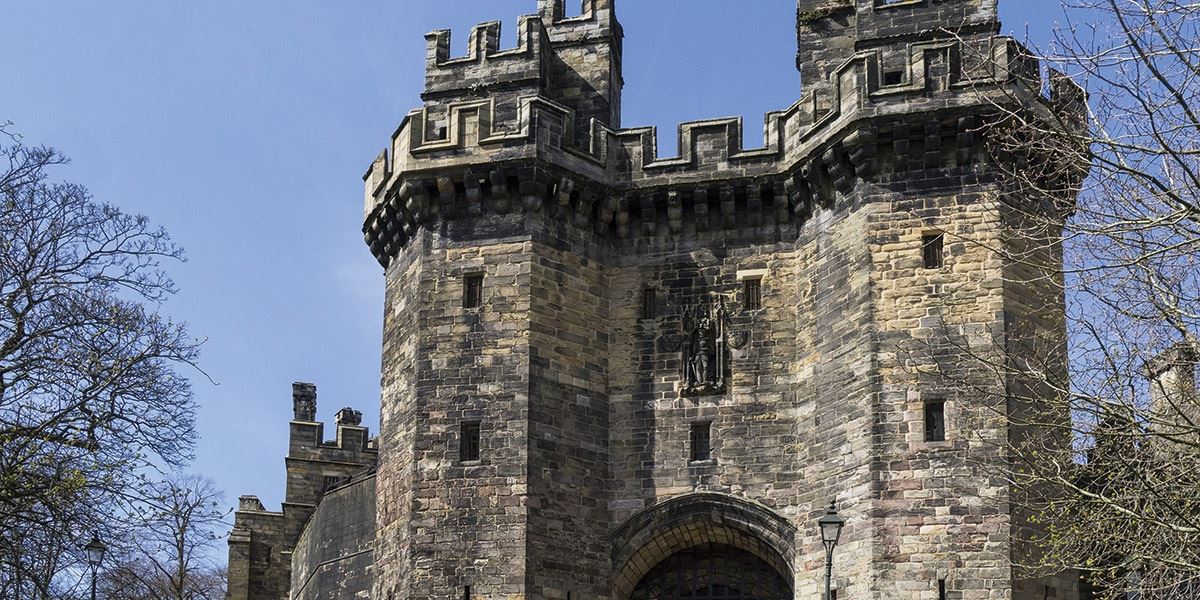 Every year tens of thousands of people visit Pendle to take in the spectacular countryside and spellbinding story of the Pendle Witches. Beneath Pendle Hill a story of intrigue unfolded around 400 years ago. In August 1612, 10 people were charged with witchcraft and sentenced to death. The key witness in the case was a nine-year-old girl, and three of the people executed as a result of her testimony were her own mother, sister and brother.

The witch-hunting craze swept across Europe during the 17th century, with King James I’s firm belief in the existence of witchcraft. His first victim was Agnes Sampson, whose tortured ghost, ‘Bald Agnes’, is said to haunt Holyrood Palace. Today visitors can retrace their steps on a Pendle Witches Walking Trail, or the Pendle Witches Road Trail, as well as the Pendle Sculpture Trail, where “witches” are dotted through the woodland. There’s also a Pendle Witches Long Trail to Lancaster, where they were hanged.

The witch-hunting craze swept across Europe during the 17th century, with King James I’s firm belief in the existence of witchcraft

Lancashire grew into an important global hub in the late 18th and early 19th centuries as it found itself at the heart of the industrial revolution. At that time, Liverpool was in Lancashire and was a hugely important port. Preston docks were also kept extremely busy. Manchester was also at the heart of the county and was surrounded by mill towns and coalfields, and linked with Liverpool by the Manchester Ship Canal. By the end of the industrial revolution era, about 85 per cent of all the world’s cotton was processed in Lancashire. This is also when Blackpool started to become a tourist resort, as railways connected the seaside with the mill towns.

It is quite staggering to see how large a county Lancashire was, and how many economically and culturally important towns and cities were within its borders, right up until the boundary reform of 1974. Lancashire lost Liverpool and Southport to Merseyside, it lost Manchester and towns like Bolton, Bury, Wigan and Rochdale to the newly-created Greater Manchester. Northern Lancashire included parts of the Lake District and Barrow-in-Furness. These were all lost to Cumbria, which itself was formed from the merging of Cumberland and Westmorland. 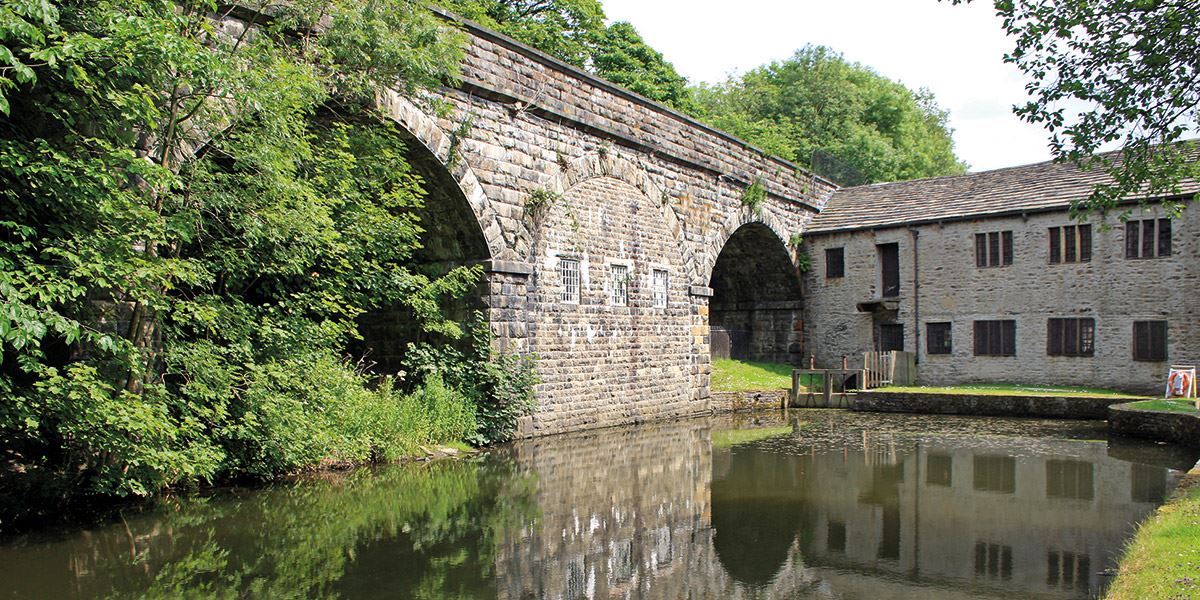 Mills such as Helmshore were integral to Lancashire’s industrial growth

Lancashire lost two fifths of its original area, but it remains a proud county with a thriving economy and population, bordered by the new counties, as well as North and West Yorkshire, and to the west, the Irish Sea. There are now about one and a half million Lancastrians.

The county is at the heart of the nation’s rail and road links and has a strong manufacturing base. Lancashire has provided an incredible output, jobs and services in everything from defence, vehicle building and nuclear power to food and drink-related industries. It remains an important tourist destination as the resort of Blackpool has expanded and the county boasts Areas of Outstanding Natural Beauty as well.

Preston is now the administrative centre and has achieved city status along with Lancaster to lead the county into a promising new era.

How to spend 48 hours in Lancashire

Getting to and around Lancashire