History and heritage of Leicestershire

As one of the oldest cities in England, Leicester has a rich and fascinating heritage. It begins more than 2,000 years ago, during the late Iron Age, when Leicester was a high-status tribal colony.

When the Romans invaded in AD 43, they recorded the colony’s name as Ratae, meaning ramparts. The name describes a defensive wall and suggests that it may have been an oppidum, or fortified settlement. It is thought that Roman Leicester began life as a fortress.

The Jewry Wall, one of the tallest surviving pieces of Roman masonry in the country, can be seen from the roadside on St Nicholas Circle. The Jewry Wall Museum is currently closed for refurbishment, so check visitleicester.info for updates on the museum. A short walk from Jewry Wall, you will find what remains of Leicester Castle. The castle was originally built around 1150 by Robert de Bossu, 2nd Earl of Leicester. 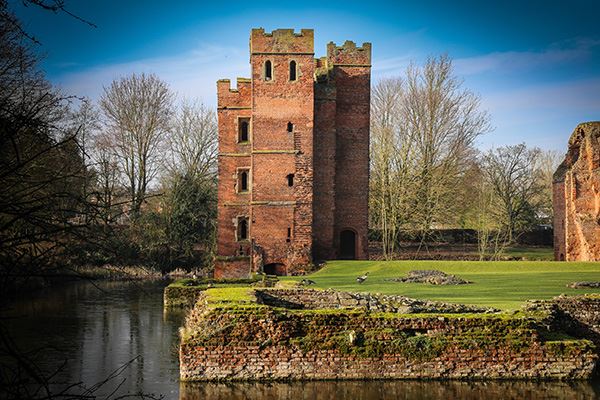 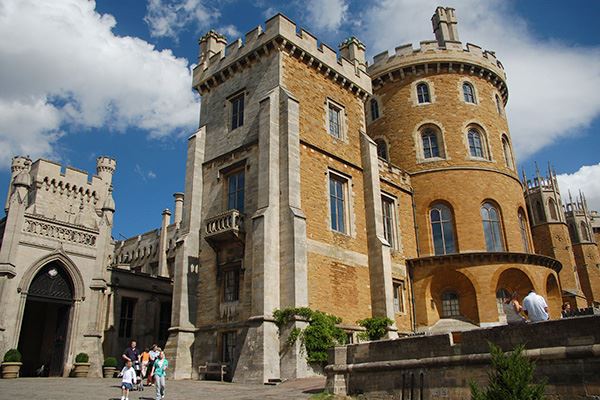 Leicester Castle is one of 22 castles built in the county. One of the most famous is Belvoir Castle. Construction of this castle first began in 1067 but, due to persistent conflict and destruction, it has been rebuilt several times since then. The present castle dates back to the early 1800s.

While many of Leicestershire’s castles have crumbled, there are still ruins to explore, most notably at Ashby de la Zouch Castle and Kirby Muxloe Castle. Both castles were built during the 15th century and both were owned by Lord Hastings who was a close friend and Lord Chamberlain to King Edward IV. When the King died in 1483, Lord Hastings became one of the richest and most powerful men in England. That same year he was accused of treason and executed by Edward’s brother, and ultimate successor, Richard III.

While many of Leicestershire’s castles have crumbled, there are still ruins to explore, most notably at Ashby de la Zouch Castle and Kirby Muxloe Castle

In recent times King Richard III has become Leicestershire’s most famous monarch. He was killed during the Battle of Bosworth Field in 1485 and buried at the city’s Grey Friars Church. When the church was demolished in 1538, the site and the King’s remains were lost in the passage of time, with seemingly no way to relocate them. In 2012, after extensive map research, experts traced the site of the church to a city centre car park. An archaeological dig took place and, amazingly, both the church and the King were rediscovered.

The King has been reinterred inside Leicester Cathedral, where his grave is marked by a raised stone. There is also a fascinating exhibition, documenting the astonishing story of the King’s life, death and eventual rediscovery. 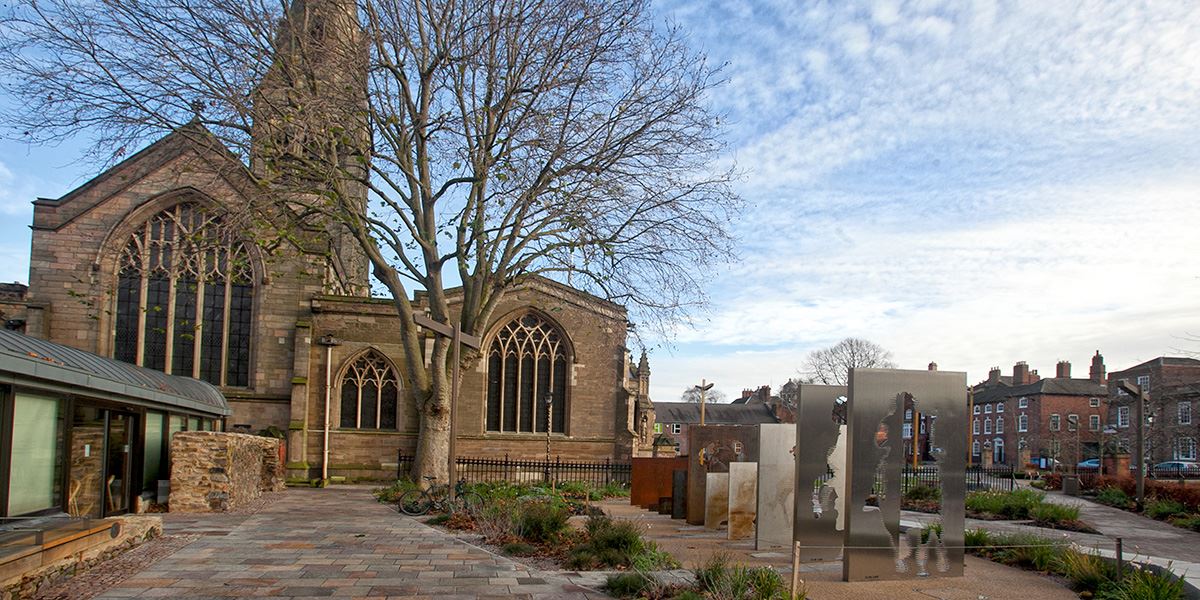 King Richard is not the county’s only royal connection. North Leicestershire’s Bradgate House was the childhood home of the Nine-Days Queen, Lady Jane Grey. Lady Jane succeeded Edward VI, becoming queen on July 10, 1553. Unfortunately, support for her rapidly dwindled and, just nine days later, she was replaced by the infinitely more popular Mary I.

By the 19th century, Leicestershire was flourishing as an industrial leader. Its new prosperity inspired desires for learning and travel. Leicestershire has contributed significantly to the modern travel industry. In 1841, Thomas Cook started his international travel company by organising a one-day train excursion from Leicester to Loughborough. A century later, Sir Frank Whittle developed some of the world’s first jet engines in the nearby town of Lutterworth. Today the county is still flying high – celebrating its colourful past and looking to a bright, exciting future.