History and heritage of Lincolnshire

Through terrible conflicts, Royal wars and enterprising innovation, Lincolnshire has been moulded and shaped during the centuries to become the bread-basket of the country. The picturesque city of Lincoln was founded by the Romans in around AD 48 when they built a hill fort, which was later to become the site of Lincoln Castle, and followed this with a town.

Lincoln, which stems from the Celtic word for ‘pool’, went on to flourish under the Roman settlers who built city walls along with baths and stone houses for the wealthy along with digging out a link between two rivers in order for their ships to come in. But when the Roman Empire fell, the city fell into decay and its future looked bleak until the Vikings invaded British shores during their missions to plunder the rich coastline.

Lincoln was revived by Danish settlers in the 9th century, who went on to add other improvements to the Roman structure and also created a mint in the city. Once more violence raged around the city until it was taken by the Saxons. 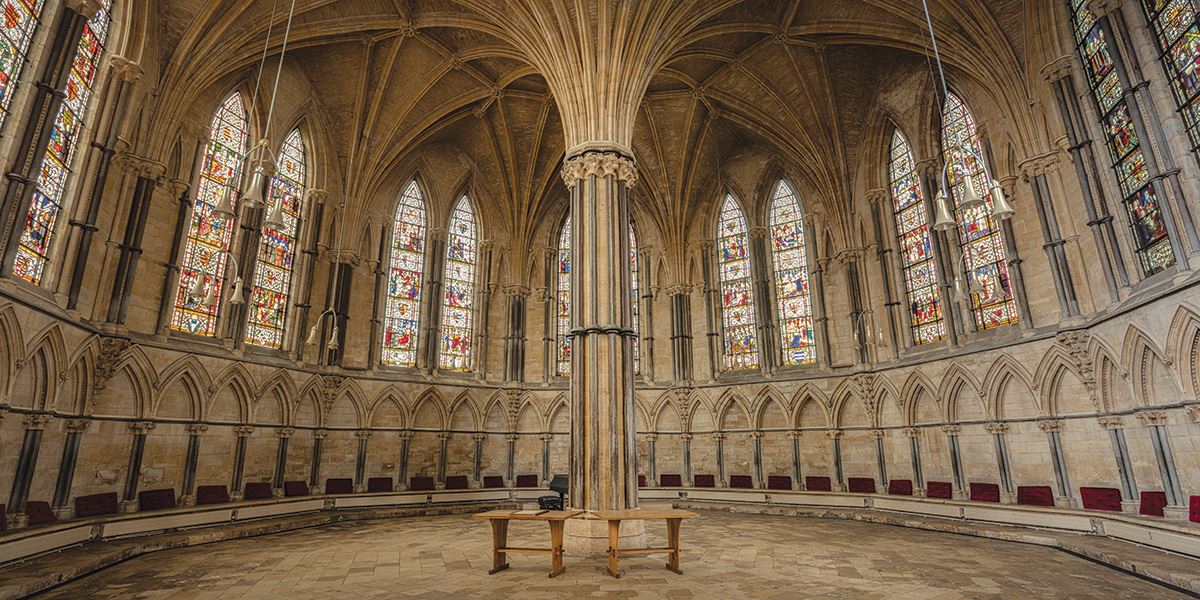 Another invader helped to create two important symbols of the city and the county, Lincoln Castle and the majestic Cathedral. William the Conquerer and his Norman forces used the Roman ruins to create one of their motte and bailey castles following the Battle of Hastings. The Castle has grown to become one of the most important landmarks in the county and witnessed battles, including the English Civil War, and welcomed Royal visitors. Among them was the controversial King John.

The picturesque city of Lincoln was founded by the Romans in around AD 48 when they built a hill fort, which was later to become the site of Lincoln Castle

Despite famously losing his treasure and baggage train to The Wash around the Sutton Bridge area, King John’s rein did leave the county with one of its finest treasures, one of the four surviving original Magna Carta charters. And the legal rights enshrined in this charter were illustrated in the Castle’s later and current use as a crown court.

The Castle, which was also used as a prison, has undergone a £22 million renovation project and this included a vault to preserve the Magna Carta. We also owe a debt to the Normans for constructing another building which has gone on to dominate the skyline around Lincoln for centuries. 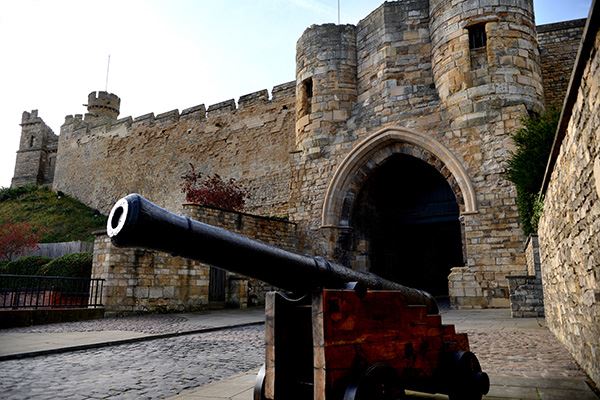 See a real-life cannon in the grounds of Lincoln Castle 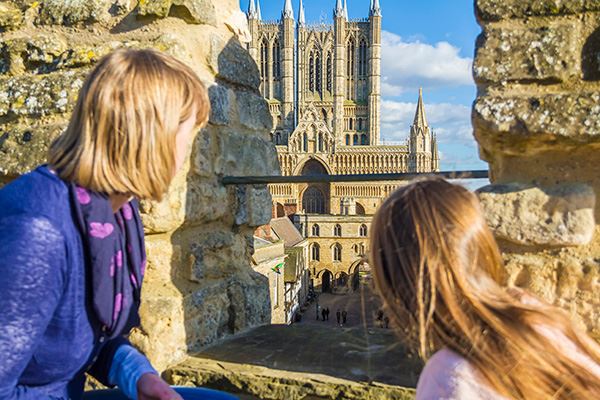 Lincoln Cathedral was built in around 1072 on the orders of William the Conquerer and has survived fire and earthquake to become one of the county’s most majestic buildings, which was used as a stand-in for Westminster Abbey in the Da Vinci Code movie.

The Cathedral also holds the viscera tomb of Queen Eleanor of Castile, who died in 1290 close to the city. And it is also home to the city’s most famous resident – the Imp. Innovation has also been seen in the south of the county as man reclaimed land from the sea using windmills during the 18th century and later motorised engines. Thanks to this effort, the county has its rich soils which create the best produce.