History and heritage of Somerset

Think of Somerset and you may ponder cider apples, Glastonbury Tor and the Wurzels. But if you dig a little deeper, you will discover historical facts which even some locals are blissfully unaware of.

The hill at Brent Knoll, formerly an Iron Age fort, stands 449 ft above sea level. Being above sea level was incredibly important to Somerset’s ancient inhabitants as the Somerset Levels were often flooded. An ancient wooden causeway called the Sweet Track, one of the oldest found in Europe, was built to run across the Levels.

In 878, Alfred the Great, King of Wessex, gathered the people of Somerset and defeated the invading Viking army. He is the only English monarch to be given the title of ‘the Great’. St Dunstan, who was born in Somerset around 910, was the most popular saint in England for a long period and, after being the Abbot of Glastonbury, became Bishop of Worcester, London and finally the Archbishop of Canterbury. 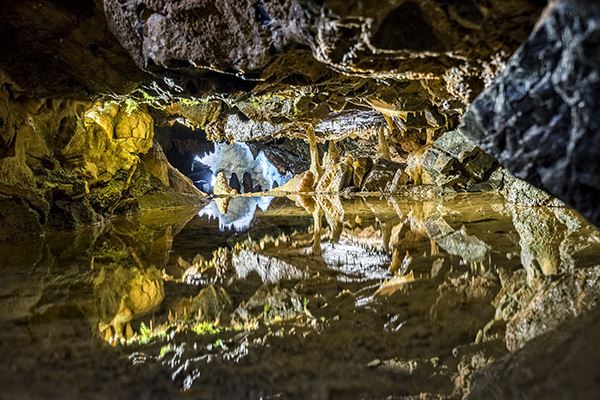 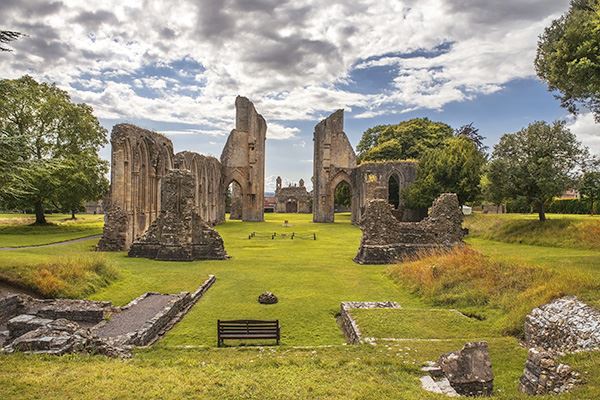 Glastonbury is known as the birthplace of Christianity and legend has it that Joseph of Arimathea planted the Holy Thorn on Wirrall, or Wearyall, Hill, of which the Queen gets a sprig every Christmas. The ruins of Glastonbury Abbey are a popular attraction with tourists.

Somerset has two Gorges, the famous Cheddar Gorge where Britain’s oldest, most complete skeleton, Cheddar Man (estimated to be more than 10,000 years old) was found and Ebbor Gorge where two geologically significant caves hold the bones of Ice Age mammals.

Somerset has two Gorges, the famous Cheddar Gorge where Britain’s oldest, most complete skeleton, Cheddar Man (estimated to be more than 10,000 years old) was found and Ebbor Gorge

The 1685 Battle of Sedgemoor was the last battle of the Monmouth Rebellion and the last major battle fought between Englishmen on English soil. Rebel prisoners were kept at Taunton Castle until their trial. This historic battle is still taught in local schools and the area in the village of Westonzoyland near Bridgwater, where the battle took place, is marked by a memorial and often visited by schoolchildren.

In 1881 the county town of Taunton was the first town in England to be lit by electric street lighting. Hestercombe Gardens is a unique collection of three gardens incorporating three centuries of garden history and design. 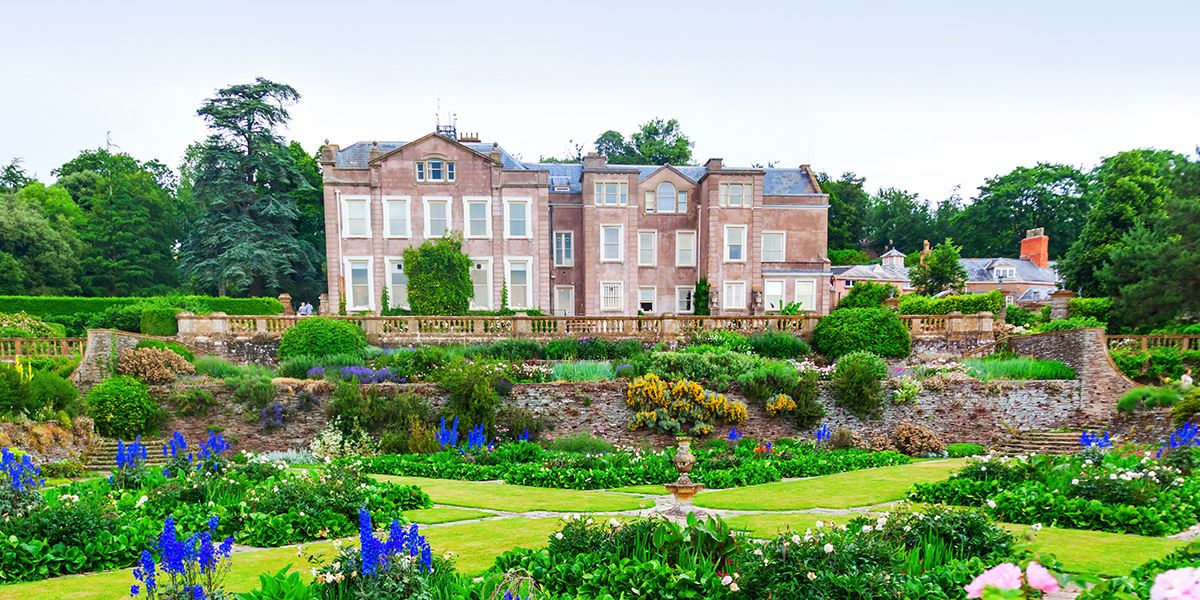 The nearby West Somerset Railway, which runs from Bishops Lydeard to Minehead, is the longest preserved steam railway in the country. A return ticket gives you free reign to get on and off this historical steam train, its track bordered by Exmoor National Park and the Quantock Hills.

Visit medieval 11th-century Dunster Castle or the ancient harbour town of Watchet, alongside several other villages and towns, whilst enjoying the views across Bridgwater Bay. If castles are your passion, visit Nunney Castle near Frome. Although ruined, it is a perfect example of a moated castle and the only one of its type in England. This English Heritage site is free to enter. You’re never very far from history in Somerset.