History and heritage of Suffolk

It’s hard to believe, but Suffolk’s history is a tale hundreds of thousands of years in the making, with captivating finds at every turn. Indeed, flints uncovered at Pakefield Cliffs near Lowestoft in 2000 showed evidence of humans as far back as 700,000 BC.

Other fascinating discoveries include a bone barbed point found in the Devil’s Wood Pit at Sproughton in 1974, which was dated back to 11,440 BC. It is thought that this was used by hunter-gatherers around the area we know now as Ipswich.

At Martlesham Heath, Bronze Age burial mounds dated at around 1900 BC were unearthed, thought to be the oldest man-made features in the county. Meanwhile, in 1992 the Hoxne treasure was found, consisting of nearly 15,000 gold, silver and bronze coins. These had been housed in the remains of a wooden chest, likely to have been buried in the fifth century. 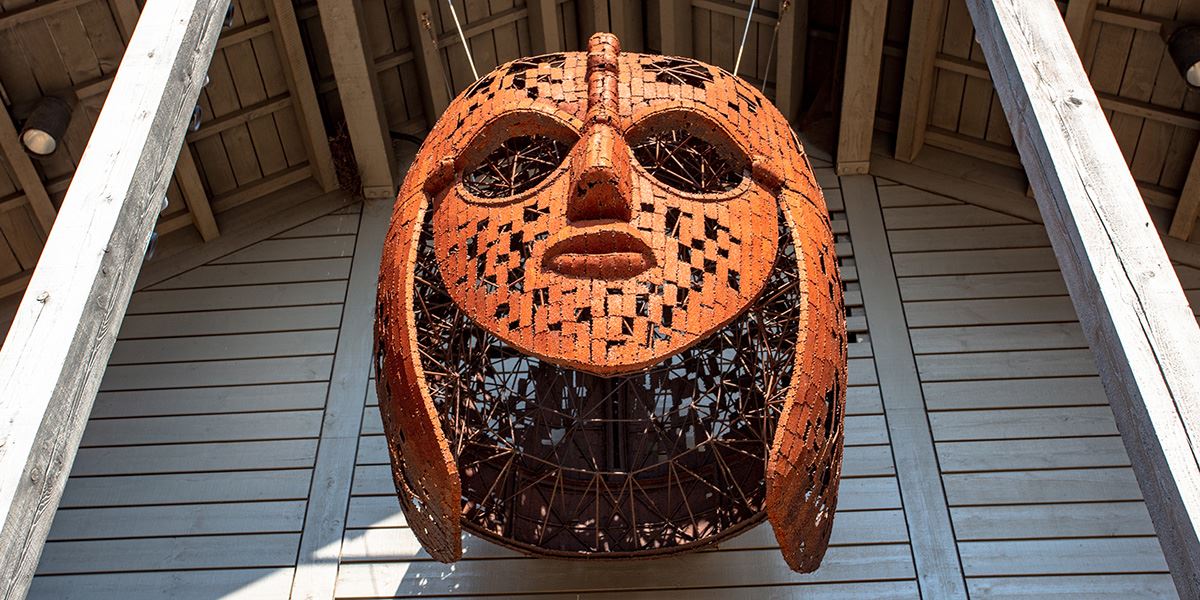 Elsewhere, at West Stow, one of the earliest settlements in England was excavated between 1965 and 1972. Amongst the remnants were timber buildings constructed for living quarters, and smaller structures made for domestic accommodation and working spaces. You can visit a reconstruction of the village today.

Suffolk as a county is thought to have formed in around the fifth century, with its name meaning ‘southern folk’. There were notable Anglo-Saxon settlements at Sudbury and Ipswich, with further hamlets springing up in Eye, Clare and Framlingham. One of the most important archaeological discoveries is that of the Anglo-Saxon ship burial at Sutton Hoo in 1939. It is thought that the ship was the tomb of King Rædwald of the East Angles, buried in the seventh century.

It’s hard to believe, but Suffolk’s history is a tale hundreds of thousands of years in the making, with captivating finds at every turn

The Norman period of Suffolk’s history is represented in Eye Castle, one of the few remaining motte-and-bailey edifices. Constructed shortly after the conquest in 1066, it remained in use for around 200 years as a defensive site. You are free to explore the castle today; it has a viewing platform which overlooks the village and miles of countryside all around.

The castle at Orford is another example of Suffolk’s captivating heritage. This keep was built for King Henry II between 1165 and 1173 at a cost of £1413 9s 2d, and is now a popular tourist attraction. You can also visit the earliest edifice in England made largely of brick, Little Wenham Hall. This was constructed between 1270 and 1280 for Roger de Holbrok, who is believed to have been a royal clerk. 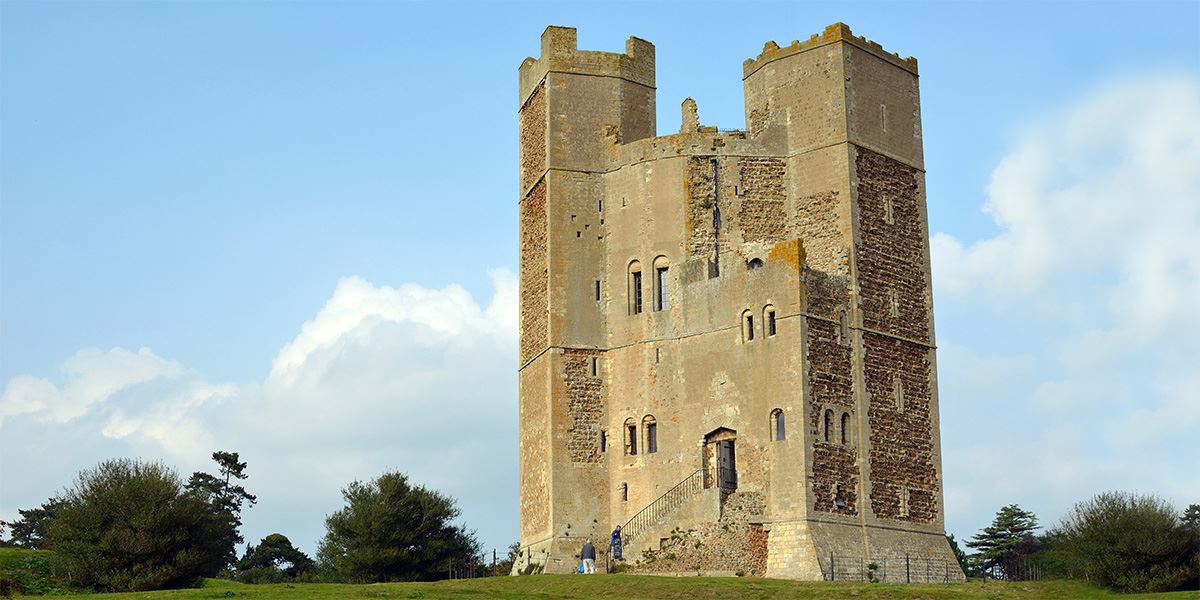 More recent history is in evidence at Southwold; its famous lighthouse was built in 1887 to help ships dock in the town’s harbour. Standing at 31 metres, it was originally lit by an Argand burner, eventually being automated and electrified in 1938.

Meanwhile, Suffolk’s wartime past can be investigated at Orford Ness thanks to its derelict Cold War pagoda. The structure is a reminder of the area’s former life as the base of the Atomic Weapons Research Establishment.

Top 10 things to do in Suffolk