History and heritage of East Sussex

East Sussex has a fascinating history and is proudly the home of Britain's first castle.

Although the name Sussex is from the Saxon period, the history of human habitation in Sussex goes back to the Old Stone Age. The oldest hominid remains in Britain were found at Boxgrove. East Sussex has since been occupied many times as the county’s location on the south coast meant it was subjected to various invasions and migrations throughout its long history.

East Sussex roots are in the ancient kingdom of the Saxons, who started to settle there in the 5th century, when the Romans left. The most famous invasion was by a Norman army from France, which led to the Battle of Hastings in 1066. This was a battle for the throne of England, between Harold – who had been crowned king nine months earlier – and Duke William of Normandy, who believed he was the rightful king.

By the end of the day, thousands lay dead on the battlefield, including Harold. After his victory, William was crowned the first Norman king of England, and the Anglo-Saxon phase of English history came to an end. 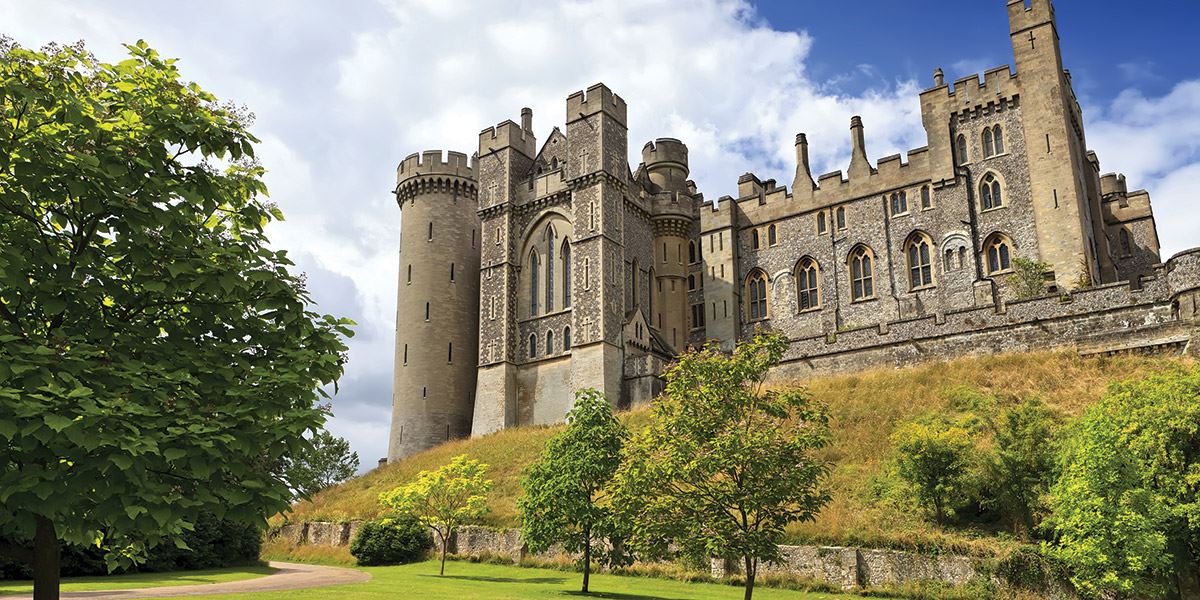 Following the Norman invasion, William I divided Sussex into five administrative zones, known as rapes. Each of these was granted to his most trusted companions. The rape of Lewes was given to William de Warenne, a Norman baron, who built Lewes Castle around 1067. The initial castle was built with earth and timber, and it was then rebuilt in stone around 1100.

East Sussex roots are in the ancient kingdom of the Saxons, who started to settle there in the 5th century, when the Romans left

The French occupied Rye until 1247 when it was reclaimed on the orders of Henry III. However, the town remained vulnerable to French invaders, as it was one of the most important ports on the south coast. The worst attack was in 1377, when the town was desolated by fire. Rye then underwent a regeneration and fortification and the town wall was rebuilt with four gates. Landgate is the only one remaining today, along with the Ypres Tower, which is another famous defensive structure.

It wasn’t just foreign invasion that the locals had to contend with. Smuggling was rife along the south coast and Rye, with its narrow streets and dark headlands, was the perfect place for storing illegal cargoes, such as wool. It was around 1300 when a customs duty was placed on the export of wool, which was in great demand in Europe, when smuggling started. But it really took off in 1614, when the export of wool was made illegal, which led to an increase in smuggling activity. 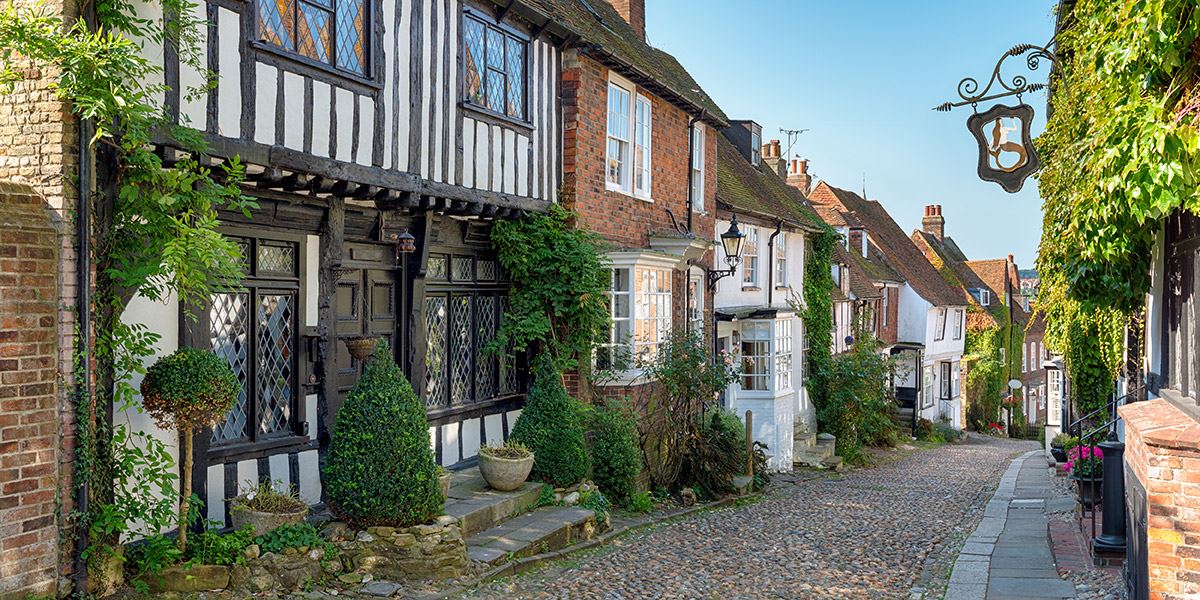 The Romney Marshes became its epicentre and records in the 1670s reveal that 20,000 packs of wool were sent to Calais each year. By the 17th century, smugglers worked in large, organised and heavily armed groups, and had expanded into importing luxury goods, such as tea. It wasn’t until 1831 that the Navy finally won the war against smuggling. The use of modern harbours, instead of beaches, as landing areas, also helped to banish smuggling from the south coast.

The county of Sussex has been divided into East and West since the 12th century and obtained separate county councils in 1888. However, it remained a single ceremonial county until 1974. At the same time the Mid Sussex region (including Haywards Heath, Burgess Hill and East Grinstead) was transferred from East to West Sussex. In 1997 Brighton and Hove became a self-administered unitary authority. It was then granted city status in 2000, but remained part of the county of East Sussex.