Once a thriving commercial centre, Leith has been transformed into a stylish, must-visit part of Edinburgh.

The views from Edinburgh’s Waterfront are magnificent – as you look over the water you will see the Kingdom of Fife, the Firth of Forth and the iconic rail and road bridges. Just two miles from Edinburgh’s city centre is this new urban quarter which is home to thousands of residents, award-winning restaurants, Malmaison hotel, the Royal Yacht Britannia and other visitor attractions.

Close to Edinburgh city centre, Leith is more than just a gateway to the capital. The district of Leith rests on the shores of the Firth of Forth, at the mouth of the Water of Leith. For almost 900 years Leith played a central role in Scottish history. From its first appearance in written records in 1128, Leith has been an important centre for commerce and trade. 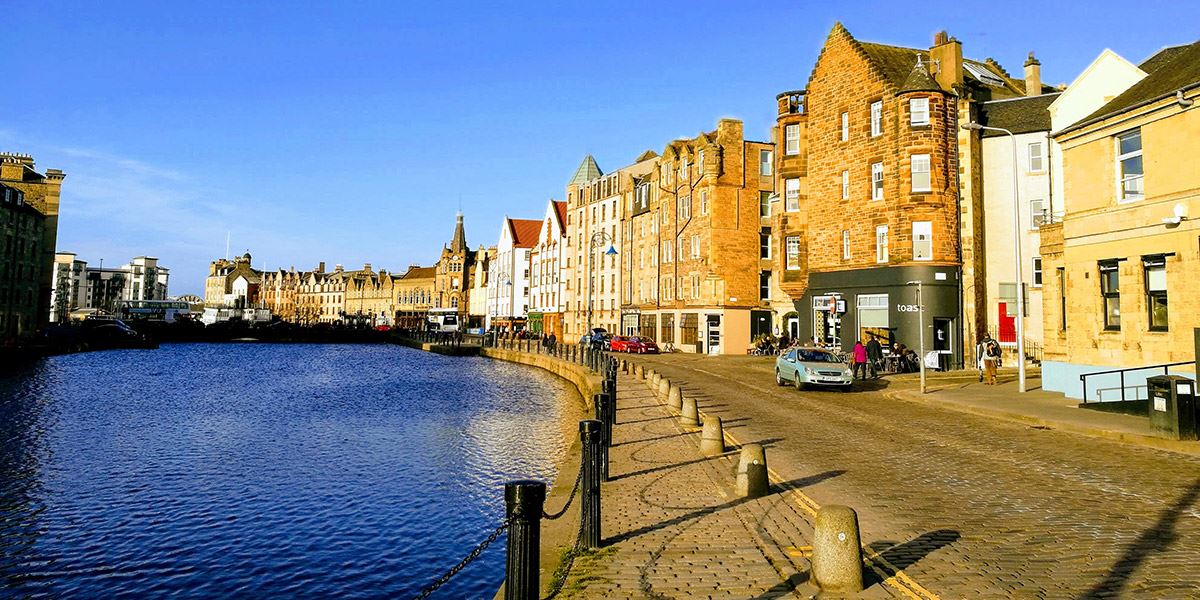 Leith rests on the shores of the Firth of Forth, at the mouth of the Water of Leith

Indeed, from the turbulent Middle Ages to early industrialisation some 200 years ago, Leith was Scotland’s principal port for trading with the world. The area’s original harbour dates back to the 14th century and has been visited by many travelling kings and queens, including Mary Queen of Scots and King George IV.

Over the centuries, hard-working Leithers built thousands of ships, ventured into far-flung parts, fished and whaled, milled, made rope, sails and exported enough whisky to give the world a hangover. Leith has a long tradition of innovation and has contributed many firsts to the world including the classic wine bottle design, the first steam ship to cross the Atlantic and the original rules for the game of golf.

For almost 900 years Leith played a central role in Scottish history. From its first appearance in written records in 1128, Leith has been an important centre for commerce and trade

Today Leith is a thriving community with its own strong identity: a blend of old and new, a meeting place for industry, commerce and leisure – a unique city quarter by the sea. The busy port offers a wide choice of restaurants, pubs, hotels and shops. When it comes to eating and drinking you’re spoiled for choice.

Leith’s restaurants have a reputation for quality and boast Michelin-starred establishments like Restaurant Martin Wishart and The Kitchin. Whether it is traditional seafood on the Shore, a snack in a bistro or the best of Scottish cuisine in an award-winning restaurant, Leith caters for all tastes. 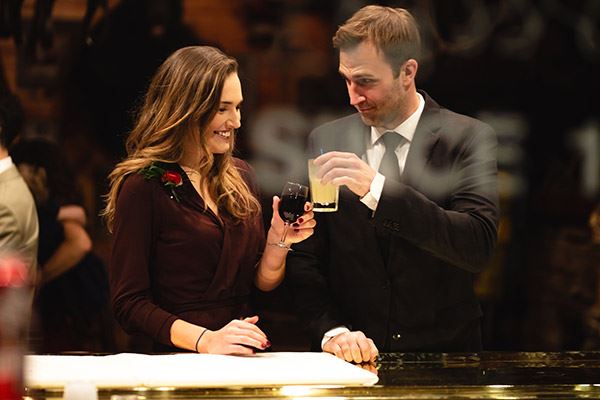 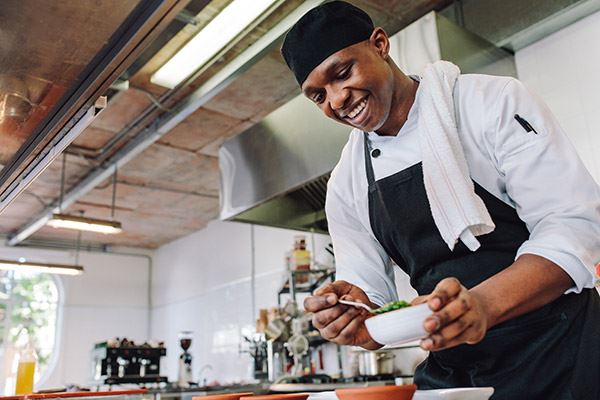 You can find a great selection of award-winning restaurants here

As a port the area has always had its fair share of pubs and today there is no shortage of places to have a drink, whether it’s a quiet pint in an ancient tavern or the latest cocktail in an ultra-modern bar. Live traditional music is still performed in many pubs but there’s plenty of other entertainment on offer too, including the multi-screen VUE cinema at Ocean Terminal.

Leith also offers a range of satisfying retail therapy from the hustle and bustle of Leith Walk and Great Junction Street to the stylish surroundings of Ocean Terminal. The development of Ocean Terminal, with its range of shopping, entertainment and dining facilities all under one roof, has been a catalyst for attracting visitors to Leith.

The busy port offers a wide choice of restaurants, pubs, hotels and shops. When it comes to eating and drinking you’re spoiled for choice

The area is famed as the location of the 5-star Royal Yacht Britannia, a fascinating royal residence berthed alongside Ocean Terminal shopping centre. Leith also boasts a rich creative culture and is home to a number of independent and contemporary galleries. Various cultural festivals such as the Leith Festival and the Edinburgh Mela take place here throughout the year, and the area even has its own radio station. 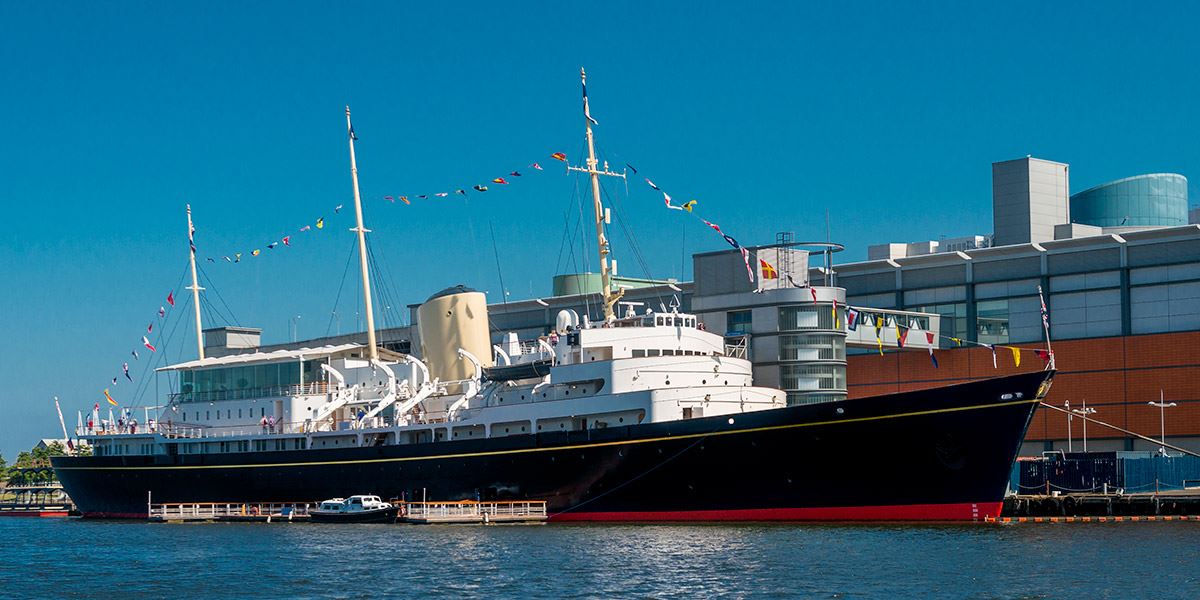 Though Leith can be easily reached by bus, one of the best ways to visit is to take a leisurely stroll along the Water of Leith Walkway. This charming footpath borders the river from Balerno to Leith and emerges at the Shore, an upmarket area lined with bistros, stylish bars, traditional pubs and first-rate restaurants.