For a city that spawned The Beatles and other great bands like Echo and the Bunnymen, Cast, Space, The Coral and Frankie Goes to Hollywood, you’d expect Liverpool to have a buzzing live music scene and you won’t be disappointed.

There are many great live music venues in the city doing their bit to keep Liverpool’s musical heritage alive – from tiny pubs and clubs providing a platform for little known and up and coming artists to venues like the M&S Bank Arena Liverpool and the Philharmonic which attract some of the biggest acts from across the globe.

It’s well known that bands like playing in Liverpool and will usually try and make it one of their stopping off points across the country – so there’s always plenty of choice, any night of the week. Arts Club on Seel Street, Leaf on Bold Street and the o2 Academy on Hotham Street, all host touring acts and home-grown talent. 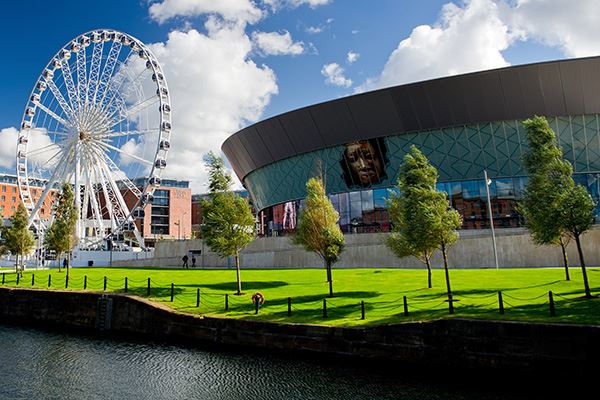 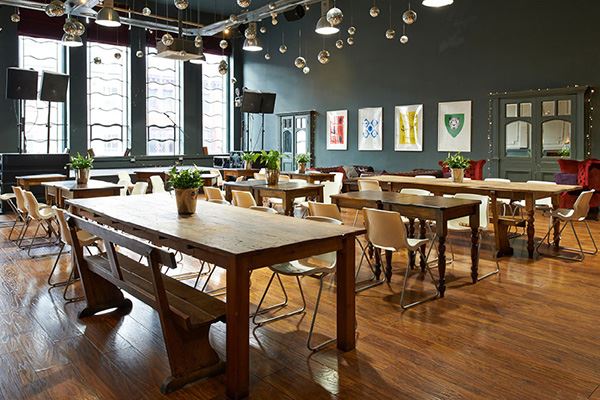 Leaf was born out of a love of tea and music

The Jacaranda, said to be the first club to host The Beatles in 1960, naturally holds some great live music nights, as well as Peter Kavanagh’s on Egerton Street, a firm favourite with blues, jazz, folk and country acts.

The thriving Baltic Triangle area on the outskirts of town is also an excellent venue for food, drink and live music in the form of the ‘Baltic Sessions’, as is nearby Camp and Furnace, a huge space which hosts everything from festivals to small, intimate performances in an incredibly diverse range of music styles. Check out its legendary Bongo’s Bingo nights and Eurovision parties. Sound Food and Drink on Duke Street also holds regular live music gigs, pub quizzes and club nights. 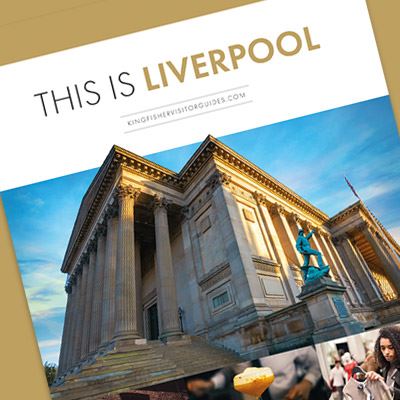 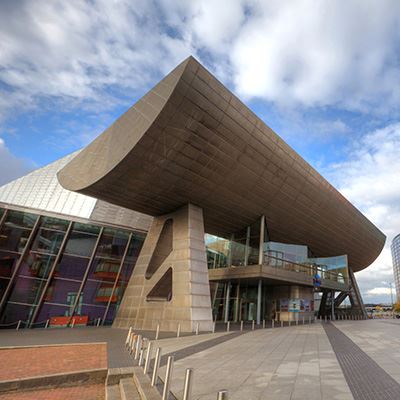 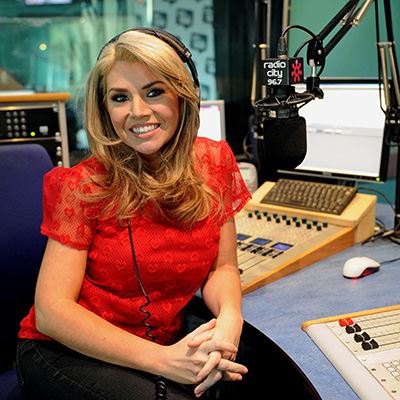 My Liverpool by Leanne Campbell

If clubbing is more your thing, you’ll find venues to suit every music taste. Buzzing Concert Square is home to some of the city’s biggest names such as Revolution, the Electrik Warehouse, a Liverpool institution and McCooley’s Bar. For indie, electro and rock nights check out EBGBS on Slater Street, a unique live music and events venue, housed in a 200-year-old building below iconic Heebie Jeebies, as well as The Peacock on Seel Street.

For lovers of jazz, funk and soul, check out recently-opened The Spot, on Slater Street, whilst rum bar and street food specialist Black Barrel on Castle Street, is also a recent addition. If you’re a Beatles fan, then a trip to The Cavern Club is a must. This institution provided a stage for The Beatles to change the face of music, and has had countless acts play its stage since opening in 1957. 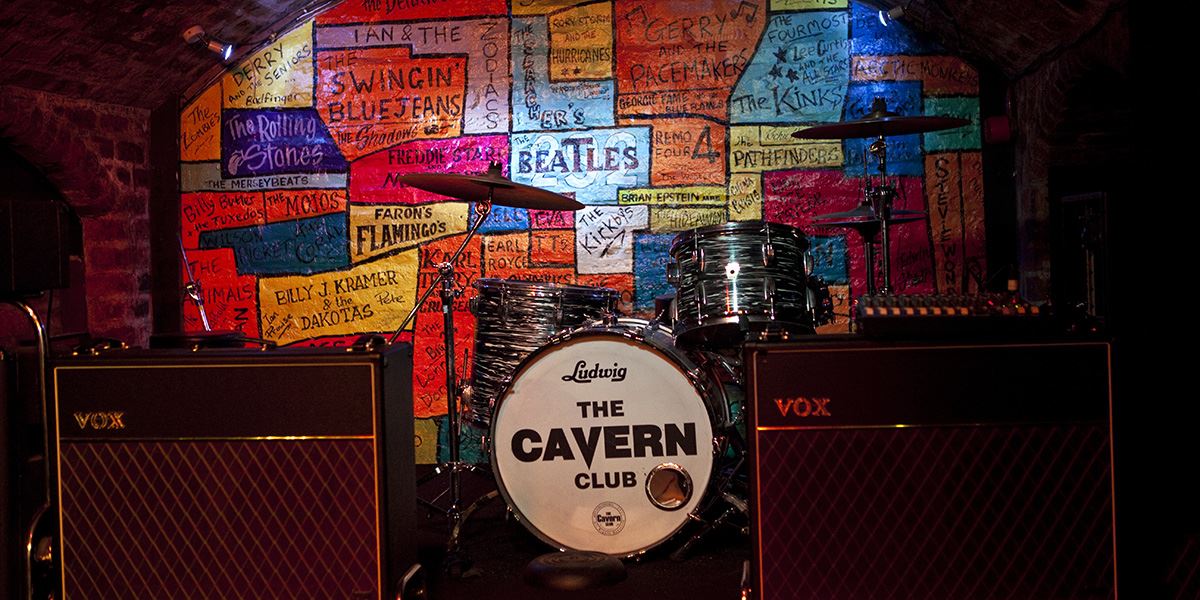 Level, on Fleet Street, as the name suggests, is a venue over several floors. Inspired by the UK’s earliest super clubs in the 1980s and 1990s, its influences include house, electronic, dance, hip hop and urban music.

Liverpool enjoys a lively LGBTQ+ scene, and while not on the scale of Manchester, there’s still plenty going on. Clubs are mainly located on the fringes of the business district in and around the Dale Street, Cumberland Street and Stanley Street areas. Popular venues include GBar, Superstar Boudoir for some terrific drag acts or the Navy Bar. The Lisbon is a well-known bar with a diverse crowd and a great atmosphere.

Liverpool’s nightlife offers a varied range of live music experiences. Whatever you choose, you’ll be in for a memorable and enjoyable night out.

Watch The Beatles performing at The Cavern Club in 1962!