There are so many reasons to visit Edinburgh, here are our top ten.

Even if major tourist attractions aren’t your thing, you can’t not admire Edinburgh Castle, which towers imperiously over the entire city. Not visiting would be like not stopping by the Eiffel Tower in Paris, the Empire State Building in NYC or Christ the Redeemer in Rio de Janeiro – unthinkable!

If you don’t have the time to escape the city, then don’t fret. Edinburgh has more green space than any other city in the UK – almost half the city consists of public parks, shared gardens and recreational space, which is double the average and half as much again as the No2 on the top ten, Glasgow.

The haphazard havoc of the Old Town juxtaposes with the carefully considered Georgian grandeur of the New Town. Nowhere else in the world presents such a well-preserved and authentic living exemplar of the history of built environments – from inward and insular to expansive and enlightened – and it’s this unique combination of both that saw the two categorised as one UNESCO World Heritage Site in 2005. 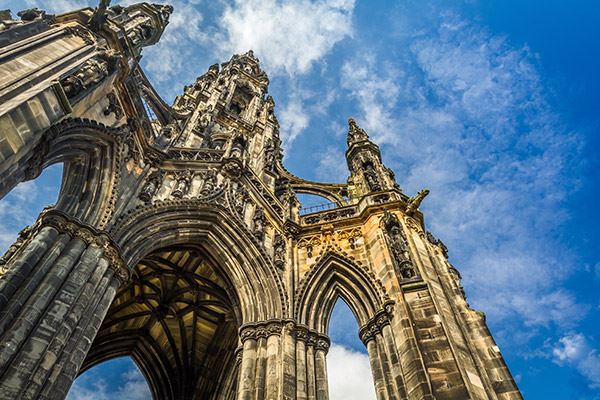 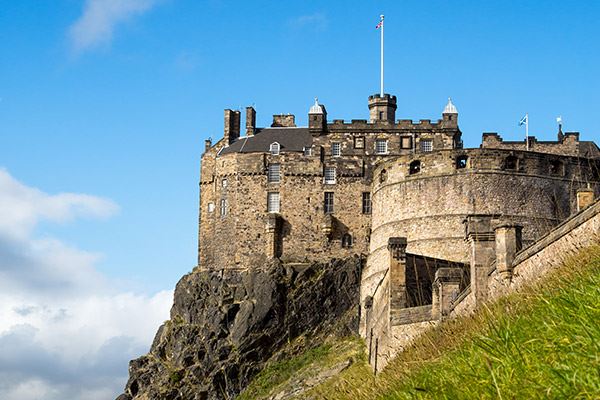 Escape to the country

You only have to go five miles in any direction from the city centre to find yourself in an entirely different world. Whether it’s the hills of the Pentland Regional Park to the south, the windswept heather moorlands to the south-west or the stunning stretches of sand on the coast north and east, a change of pace and perspective awaits.

Those who live in the ‘Citizens’ Republic of Leith’ consider themselves a breed apart from those who live beyond the Top of the Walk. It’s a real melting pot, so if you really want to get under the skin of the city, then Leith, the lovable rogue of Edinburgh’s neighbourhoods, is the best place to do it.

Three superstructures, the Queensferry Crossing and the Forth Rail and Road bridges – each an incredible feat of engineering in its own right – combine to make one iconic setting that will take your breath away.

Bedecked in shimmering lights, with a huge Christmas market, impressive fairground rides and all manner of events, Edinburgh is a magical place in winter. Even more exciting is the world-famous Hogmanay street party, which sees Princes Street closed off so you can celebrate New Year’s Eve with a huge fireworks display, live music and 99,999 new friends. 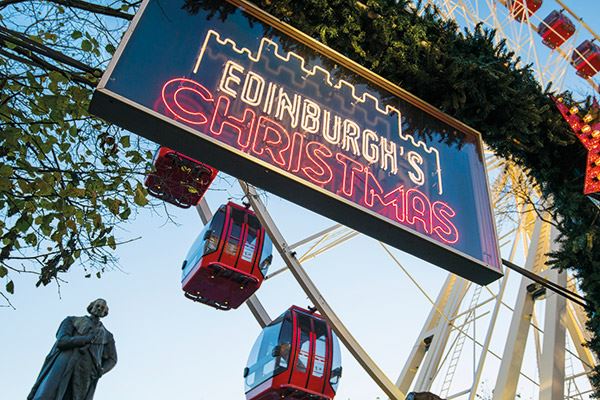 Entrance to the Edinburgh Christmas Market in Princes Street Gardens 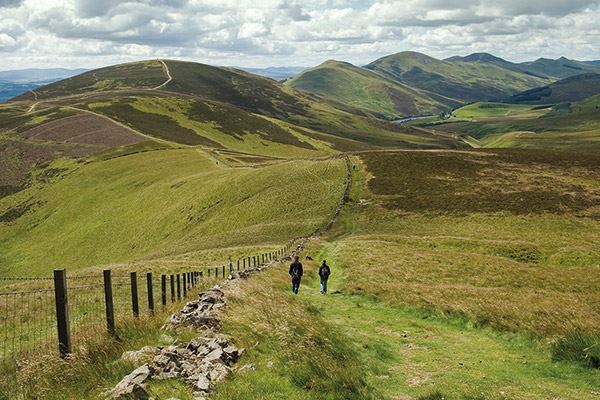 One of the best days out you can have is also one of the simplest – explore the city for yourself, without recourse to a plan. It might be views across the Forth to Fife, a glimpse of the Castle or a panorama of the iconic skyline – thanks to the myriad of bridges, winding staircases and cobbled closes, you’ll stumble on an amazing aspect in the most unlikely of places, each sure to set your heart racing. These accidental discoveries will drive you to keep going long after your weary feet have given up. As the author Alexander McCall Smith so eloquently put it: “This is a city of shifting light, of changing skies, of sudden vistas. A city so beautiful it breaks the heart again and again”. Who could ask for anything else?

In the footsteps of giants

The city is a living testament to some of the celebrated figure minds to walk the planet. Darwin, Boswell, Clerk Maxwell, Graham Bell, Scott, Smith, Hume and Hutton, to name just a few, crossed those same cobblestones, climbed those same steps and perhaps even rested in that same spot as you just did.

A Six Nations fixture might be the reason why you’re already here, in which case you’ll need no introduction to it’s charms, but if not, when the Scottish Rugby team are at home at the Murrayfield Stadium, winter weekends buzz as the city undergoes an affectionate invasion of new friends and old rivalries.