There are so many things to do in Dumfries and Galloway, but here are the top 10.

Dumfries and Galloway offers plenty in the way of entertaining and exhilarating outdoor activities. Galloway Activity Centre, on the beautiful banks of Loch Ken, offers outdoor adventure for the whole family to enjoy. Some of the outdoor activities available include archery, sailing, kayaking, mountain biking, climbing and zip wire.

Go for something exotic

Scotland’s most exotic garden, bathed by the gulf stream, is Logan Botanic Garden. You won’t believe it is so far north when you walk through eucalyptus groves and palm trees. Plants from South and Central America, Africa and Australasia thrive here. 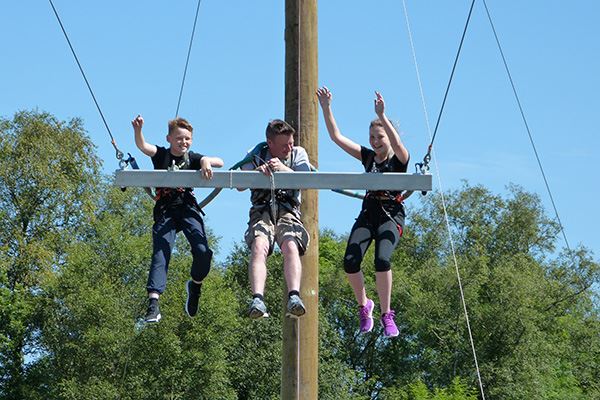 Dare you ride the swing at Galloway Activity Centre? 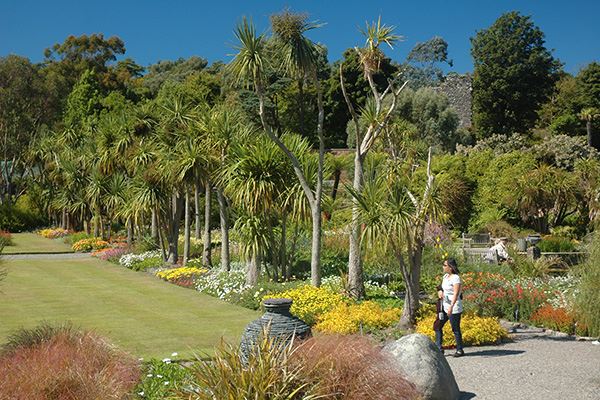 Logan Botanic Garden is bathed by the Gulf Stream

Fly off to Neverland

Ten years of fundraising counted down to the summer 2019 opening of an enchanted land at the birthplace of Peter Pan. The Georgian Moat Brae house and garden was where a young JM Barrie played pirate games with his friends, the inspiration for his later creation, Peter Pan.

Climb to the top of Scotland’s most southerly Lighthouse

It is 115 steps to the top of The Mull of Galloway Lighthouse at Drummore but it is worth the effort, if only to receive a Certificate of Achievement. There are views across Scotland, Cumbria and The Lake District, the Isle of Man and Ireland, as well as lighthouse tours.

Of all the clans formed in this part of Scotland, Clan Douglas is one of the most famous. The clan currently has no chief, and therefore no seat, but the 17th-century Drumlanrig Castle displays 600 years of Douglas history and is the home of the present Duke of Buccleuch. 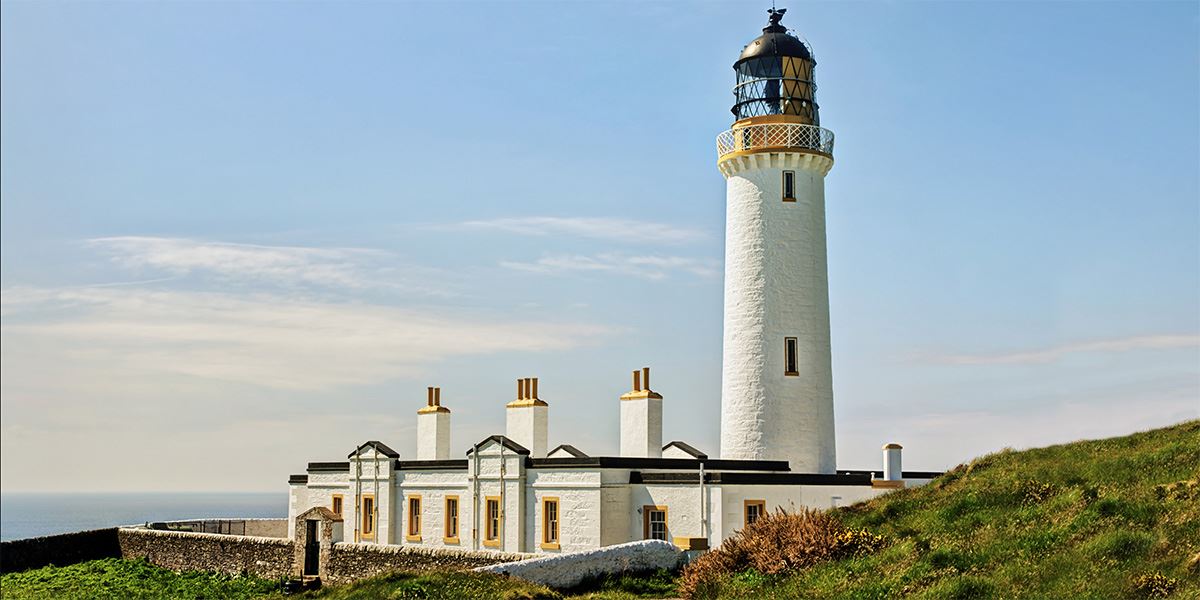 Dumfries and Galloway has miles upon miles of beautiful, unspoilt countryside and abundant wildlife. Cairnsmore of Fleet National Nature Reserve offers stunning views with possible sightings of everything from golden eagles to peregrine falcons and red deer.

Conquer the peak of Merrick

The highest summit in southern Scotland is Merrick (843m/2766ft) and is a relatively easy climb from the car park near Bruce’s Stone, which commemorates the victory of Robert The Bruce over the English forces in 1307.

Gretna Green is the marriage capital of the United Kingdom. Today, 5,000 couples a year get wed there, but in past years it was where young couples from England ran away to, as they could be married from the age of 16. 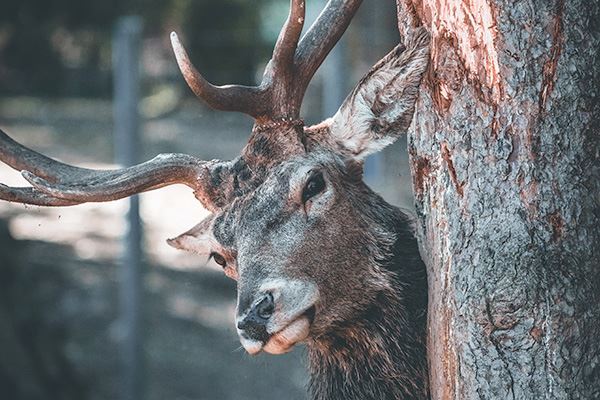 This region has so much unspoilt countryside and abundant wildlife 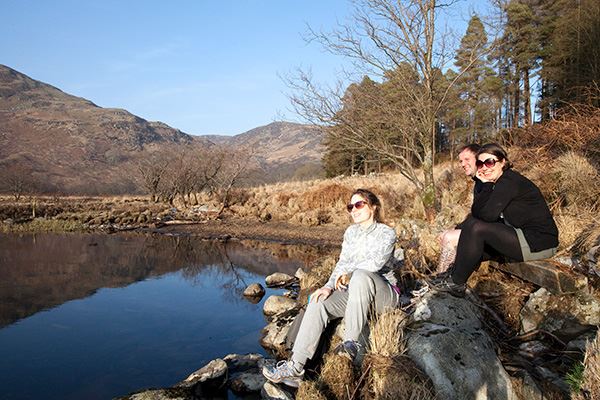 The Common Ridings are one of the world’s oldest equestrian festivals, dating back to the 13th century when clans would ride out to steal cattle from the English (and vice versa). Today the spectacle continues in the form of hundreds of horses and riders, events and activities for all the family in a number of towns.

Pay your respects at Lockerbie

The remarkable spirit of the people of Lockerbie is celebrated at the Dryfesdale Lodge Visitor’s Centre, situated next to the Lockerbie Air Disaster Memorial and Garden of Remembrance. The 1988 terrorist attack that brought Pam Am flight 103 down onto the town is recalled but the centre is also a tribute to the community.