Getting to and around East Sussex

There are many ways to travel to East Sussex – by road, rail or sea.

East Sussex is well connected to the rest of the UK by train. Major services in this region are provided by Southern Railway, Southeastern, Thameslink and First Great Western. Southern is the main operator, with trains going from Brighton, Eastbourne, Seaford and Hastings into London Victoria and London Bridge. 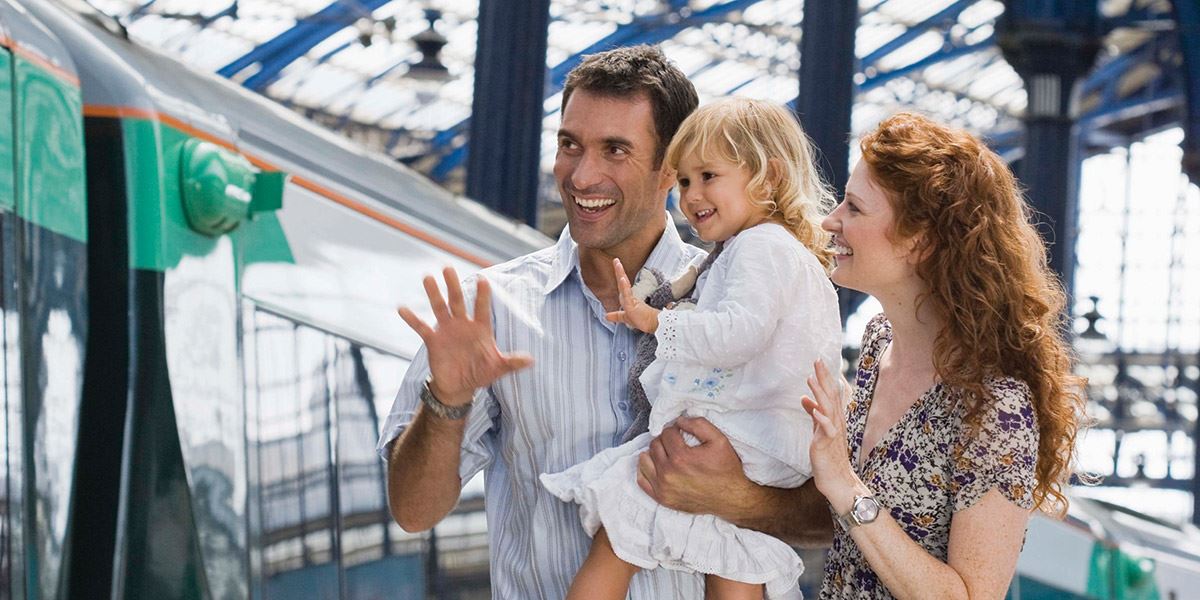 If you’re driving here, the main roads in are the A23 from Gatwick to Brighton; the A21 from Kent to Hastings; and the A22 from Surrey to Eastbourne. Cross-country routes include the A26 from Kent into Newhaven and Lewes, and the South Coast Trunk Road, which takes your from Folkestone across the south coast to Eastbourne, where it becomes the A27.

You can even get a ferry from France. There are regular, daily ferries from Newhaven to Dieppe, which take four hours. Getting around East Sussex is also pretty easy, thanks to its numerous train and bus services.

Bus routes serve all the main towns and villages. For the latest information, timetables and routes visit eastsussex.gov.uk. Southern Railway runs services along the East Coastway, which goes along the south coast from Brighton to Hastings. Again, you can find information and advice about planning your journey at nationalrail.co.uk or southernrailway.com. 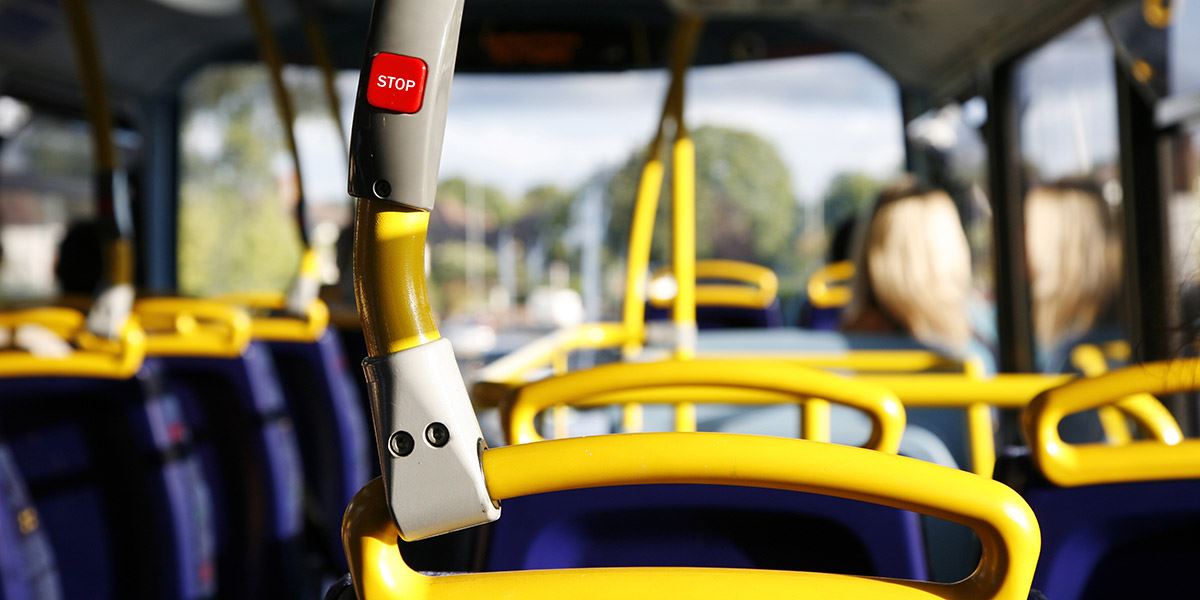 If you’re driving, be warned East Sussex has no motorways, and even dual carriageways are few and far between. As a result the roads can get very congested and the A27, which connects Eastbourne to Portsmouth, is one of the busiest roads in the UK.

Despite the traffic, driving around the country lanes through quaint villages and pretty towns is a very pleasant way to travel. However, the best way to travel around East Sussex has to be on one of the three heritage railways there. The Kent and East Sussex Railway operates from Tenterden in Kent to Bodiam; the Bluebell Railway goes from Sheffield Park to East Grinstead; and the Lavender Line Steam Railway is a two-mile round trip through the beautiful Sussex Countryside between the village of Isfield and the Parish of Little Horsted. What better way to explore this beautiful county?