Essex is a county which is easy to navigate by road, rail, bus, water and even air. We have many options for getting around, not just within the county but further afield too. Read on for ways to get around Essex.

Essex is lucky enough to be serviced by two airports, one larger and one smaller. London Stansted is situated in North Essex and flies to most of Europe, and even as far as Las Vegas and Jamaica! If you fancy a trip to New York for Thanksgiving or Christmas, Stansted also flies direct to the Big Apple. London Southend Airport has added several new passenger destinations in recent years, now travelling direct to 24 different European cities including Amsterdam and Paris, perfect for a weekend getaway. 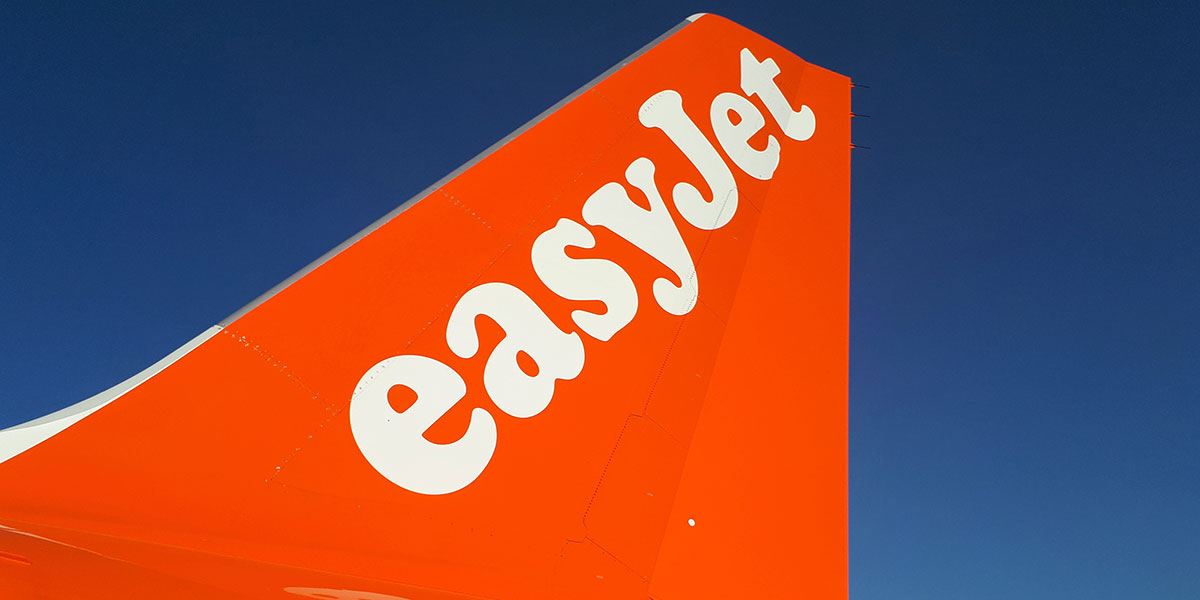 Essex is easily accessible by air

Essex is served by several major roads, including the M11, M25, A127, A12 and the A13, which give access into the county from London, Suffolk, Hertfordshire and Kent. As with most counties which are so close to London, most roads are busiest between 7am and 9.30am, then again between 4pm and 7pm because of school runs and commuters. There are also lots of country routes which are a pleasure to travel during quieter times if you just want to take a more scenic journey.

Greater Anglia and C2C run the railways in Essex, both covering the county and the route into London. As with roads, commuter times are busiest but trains are generally on time and clean! It’s worth checking with the rail operators for different railcard deals to see if you can travel for less. 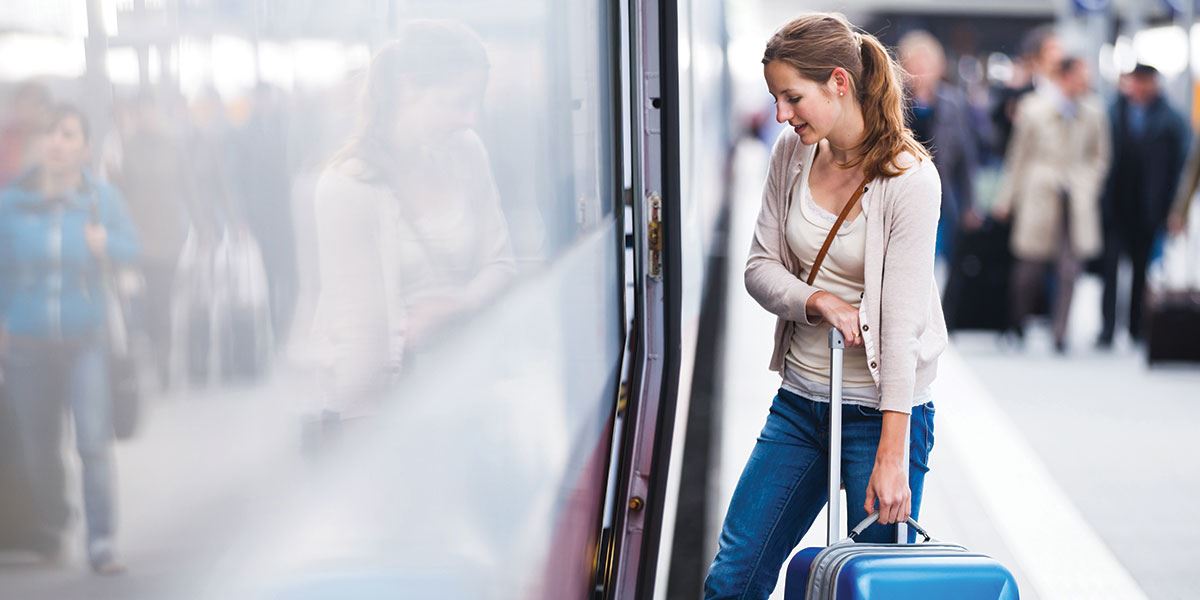 The county is easy to get around by train

Coach travel in Essex can be for both business and pleasure – several coach companies operate around the county offering both standard town-to-town routes, as well as airport runs and even theatre trips into the city. Some of the coach companies also run trips into Europe at different times of the year, including travel to the Christmas markets in Belgium, France and Germany.

Essex is lucky enough to have three Park and Ride services, two in Chelmsford (Sandon and Chelmer Valley) and one in Colchester. Park and Ride is a fantastic way to travel for so many reasons, not least of all the environmental benefits of several people travelling in one bus, rather than everyone in individual cars. All of the Park and Rides are conveniently for shopping and socialising and allow you to travel without the need to worry about parking.

Essex is a very nautical county and has several boat services offering ways to get around. The Tilbury to Gravesend ferry takes foot passengers between Monday and Saturday and there’s also a passenger service taking travellers from Wallasea Island to Burnham-on-Crouch, trimming over 40 minutes off of the time the same journey would take in a car!