Getting to and around Herefordshire

Travel to and around Herefordshire with ease with a number of different options.

There’s no arguing that Herefordshire is one of the UK’s most remote counties, but that doesn’t mean it’s not easy to get to!

From the North: The M50, one of the first motorways to be built in the UK, runs through the south of the county from the M5 straight down to Ross-on-Wye and onward to the city and the rest of the county. Together with the A40 dual carriageway (though only going west, it’s single carriageway to Gloucester and Cheltenham to the east), the M50 forms part of the major route linking South Wales with Gloucester, Oxford and London. Alternatively, the M5 itself offers access to the county through Ledbury. The A49 runs north to south through Herefordshire and is a strategic route between North and South Wales as well as carrying local traffic.

From the South, East and West: Herefordshire is best approached via the M4 and Monmouth or Newport and the A465, another major route through Herefordshire from Bromyard to Aberdulais in Wales.

Hereford Station is easily accessible from the city centre, with direct lines to London, Worcester, Birmingham, Manchester, Cardiff, Carmarthen, Holyhead. It is not, however, the easiest way to travel around the county once here. 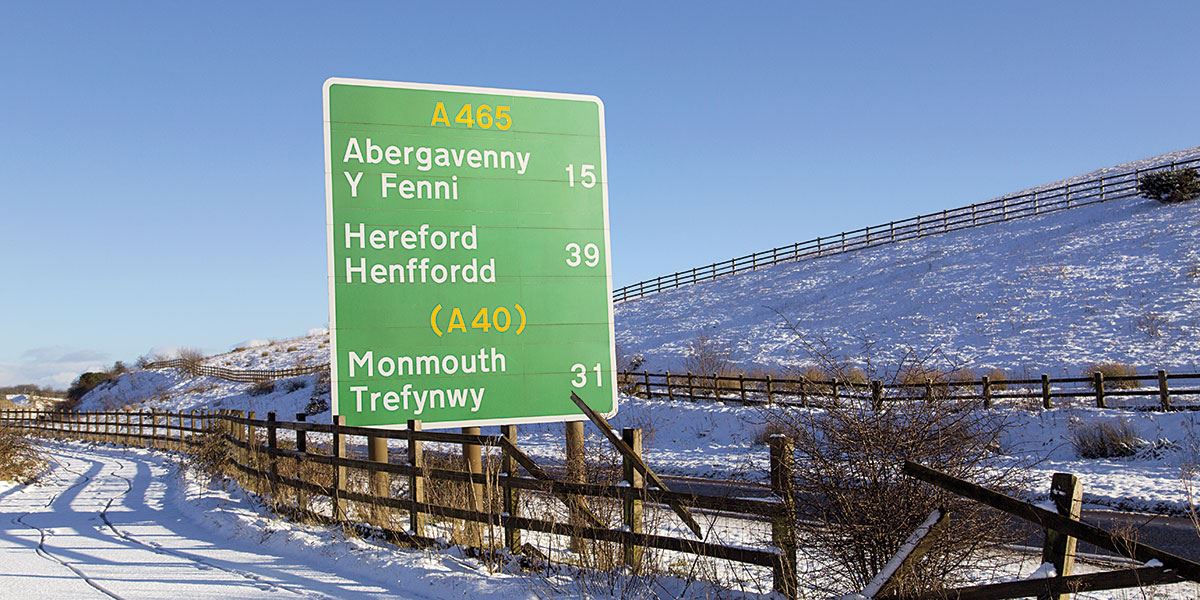 Herefordshire is to get to by road

National Express runs a regular Hereford/London Victoria route. There is a regular bus service between the city and all the major market towns, leaving from the bus station on Commercial Road. Buses go to Bromyard, Kington, Ledbury, Leominster, Ross-on-Wye, Hay-on-Wye, Monmouth and Brecon. Buses also run to Worcester from the bus station, as does a service to Abergavenny and on to Cardiff. Journey times for this route are much the same whether you choose to travel by bus or train. Rural Concierge also offers excursions from Hereford to destinations near and far.

There is no airport close to Hereford, but a flight to Birmingham, Cardiff or Bristol airports and onward travel by car will shorten a long journey. Visitors arriving by helicopter will need to ask their hosts about landing facilities, but many people have been known to arrive this way.

In a county that is so rural, a car offers the best opportunity to make the most of a visit. If you arrive by train, hire a car from Enterprise on Holmer Road. 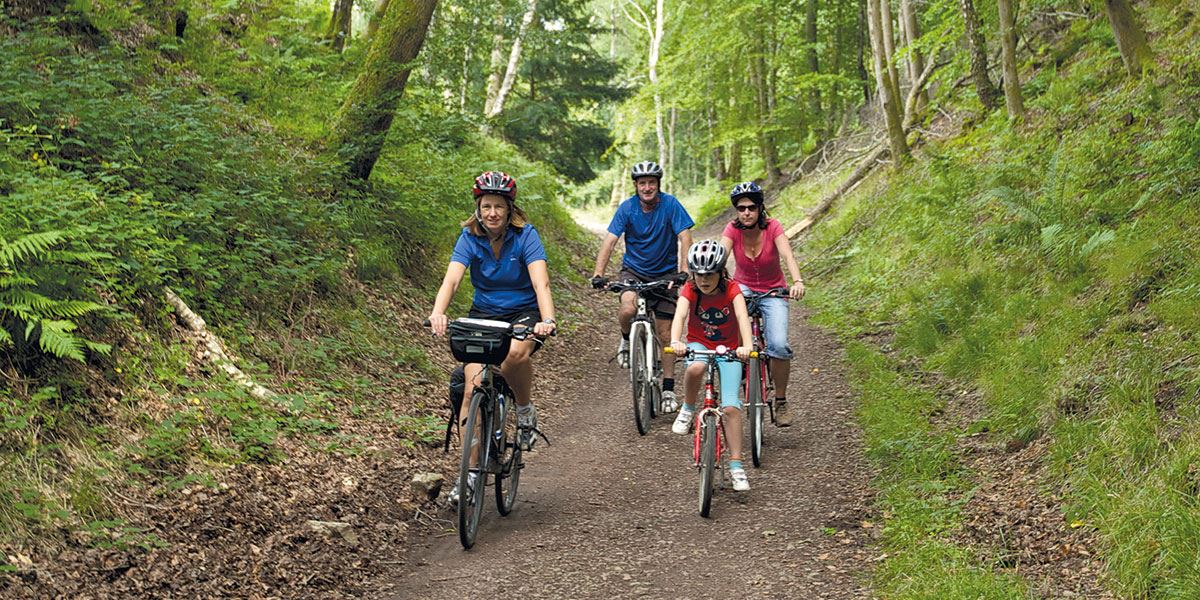 Bring your bike and explore the county using pedal power

Exploring pockets of the county on two wheels will be an unforgettable experience. Bring your own bike or hire one (rental periods start at half-day hire) from Ledbury Cycle Hire or from Drover Cycles in Hay-on-Wye.

If you’re staying in the city, all its attractions and shopping opportunities are easily accessible on foot.