Jersey and Guernsey are only a short flight from the mainland. Flybe, British Airways and easyJet are the main operators which fly between the UK and Jersey with routes to London, Southampton, Liverpool, Manchester and Birmingham the most frequent.

However, there are also services to Dublin, Edinburgh and some European countries including Germany. Guernsey also has direct routes to London, Birmingham, Manchester and Southampton. Meanwhile, Aurigny operates flights to nearby Alderney.

Blue Islands provides flights between Jersey and Guernsey whereas Waves, a quite recent addition to the islands’ travel scene, provides an air taxi service on demand between the islands. Fog can play havoc with aeroplanes being able to land and islanders are used to having flights disrupted or even cancelled during inclement weather. 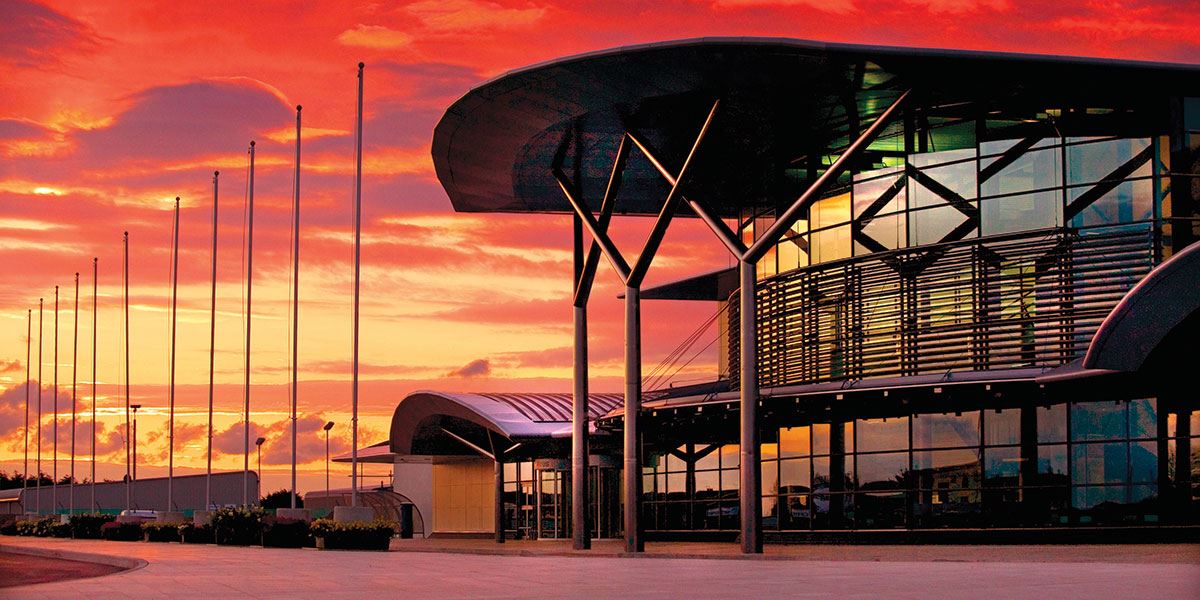 Condor Ferries runs car and passenger ferries from Poole and Portsmouth to Jersey and Guernsey. The timetables are dependent upon the seasons. The ferry operator also runs boats to St Malo, the beautiful walled city in Brittany, as well as between Jersey and Guernsey.

If you fancy exploring slightly further afield Manche Iles Express sails between Jersey and Sark – a journey which takes just over an hour. The same ferry operator also sails from Jersey to the Normandy seaside resort of Granville. Manche Iles Express also runs routes between Guernsey and Alderney as well as from Guernsey to Sark. Both journeys take roughly an hour.

Trident Charter Company operates a daily service between Guernsey and Herm with crossings taking about 20 minutes. Driving in the islands is very similar to driving in the UK, with a few notable exceptions including the fact that the maximum speed is 40mph and 30mph in Jersey and Guernsey respectively.

The islands also have a network of narrow roads known as Green Lanes, which although beautiful can prove tricky for tourists to navigate. Due to the tight roads, which are often lined by granite walls or steep verges, drivers may have to reverse back to the nearest passing place to allow another driver to get by. 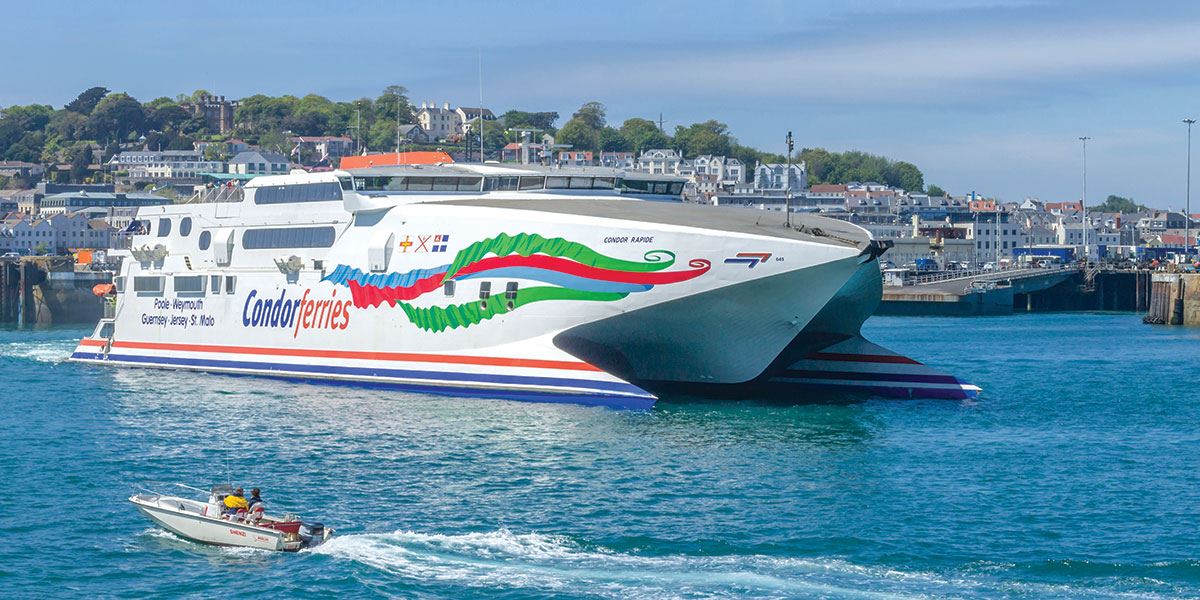 Condor Ferries runs car and passenger ferries to the islands

The speed limit for a Green Lane is 15mph and it is likely that you’ll meet walkers and horse riders along these routes. Filter in turns, a road junction where motorists take it in turns to join or cross a stream of traffic, also operate within the islands. Liberty Bus and bus company CT Plus Guernsey service tourist routes in the islands and have handy downloadable timetables on their website and mobile apps. There is also the ability to track where your bus is.

Jersey has several licensed taxi ranks at the airport, the Weighbridge, Elizabeth and Albert Quays and in the centre of St Helier. Guernsey has a regulated licensed taxi service with ranks in the centre of St Peter Port, St Sampson and at the airport. In both Jersey and Guernsey it is always best to book a taxi in advance especially early in the morning or in the evening.

Read more about Jersey and Guernsey