Getting to and around Lancashire

Travel and transport links between Lancashire and the rest of the UK are superb. Travel within the county is also made easy by a decent public transport network.

A network of motorways includes one of the country’s most important routes, the M6. Traffic goes north through Cumbria and The Lake District, into Scotland; south, the M6 continues to the Midlands. Within Lancashire, from Preston the M55 connects with Blackpool, and the M65 with Blackburn and Burnley.

The M58 goes through Skelmersdale to Liverpool and the M61 diverts off the M6 north of Chorley to link with Manchester. The M66 at Edenfield in the east also connects with the city. Of the other major roads, the A6 runs almost parallel with the M6 motorway for much of the journey. This largely follows the old Roman road and passes through many towns and cities, including Lancaster and Preston. 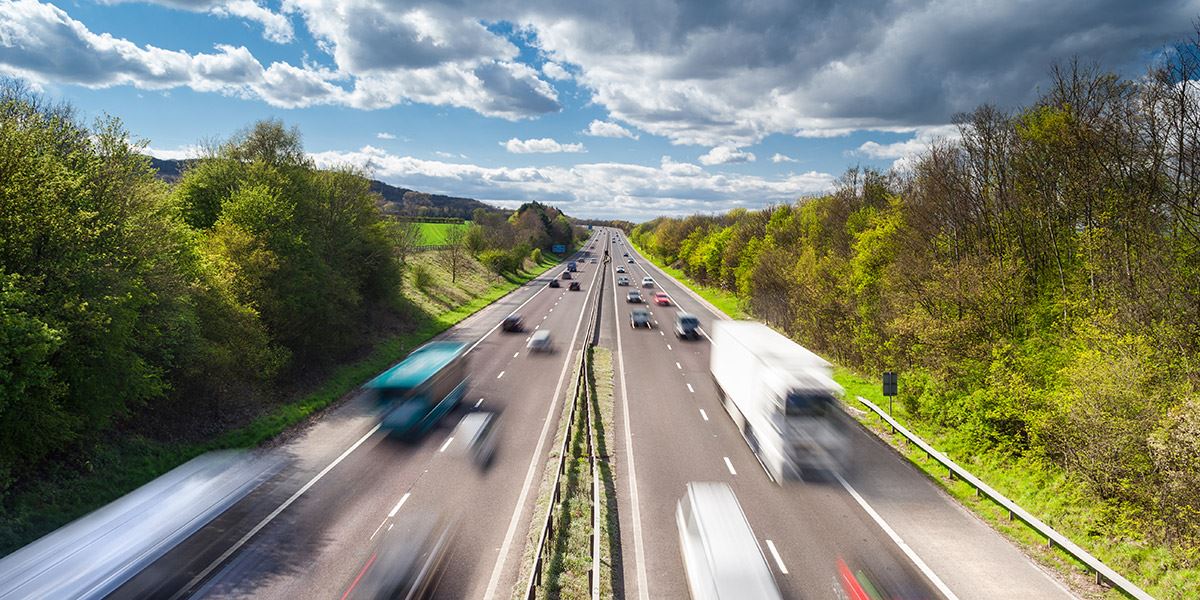 The A59 route winds its lengthy cross-country way from the Wirral, through Liverpool, all the way through Lancashire and over the Pennines to York. The road connects with the A565 and A570 to Southport, the latter of which also runs south to Cheshire.

The A583 heads off to Fleetwood, the A677 into Blackburn, and the A671 to Burnley. It is worth knowing that Lancashire has three Park & Ride schemes, two bus routes serving Preston and one in Lancaster.

You’ll find a number of bus operators within Lancashire, offering busy timetables. Pennine Reach was set up to improve public transport between Accrington, Blackburn and Darwen, and also link in with railway lines. Among the scheme’s many benefits, Accrington and Blackburn town centres have opened impressive new bus stations.

If you’re travelling by rail, the north-south link is the West Coast Main Line, travelling between London and Glasgow, and stopping off in Lancashire at Preston and Lancaster. The east-west route links Blackpool and Colne and visits Lytham, Preston, Blackburn, Accrington and Burnley.

Clitheroe links with Bolton via Blackburn and Darwen. Preston has always been a major rail hub, and still connects with towns and cities in all directions, including Ormskirk, Wigan, Liverpool and Manchester. 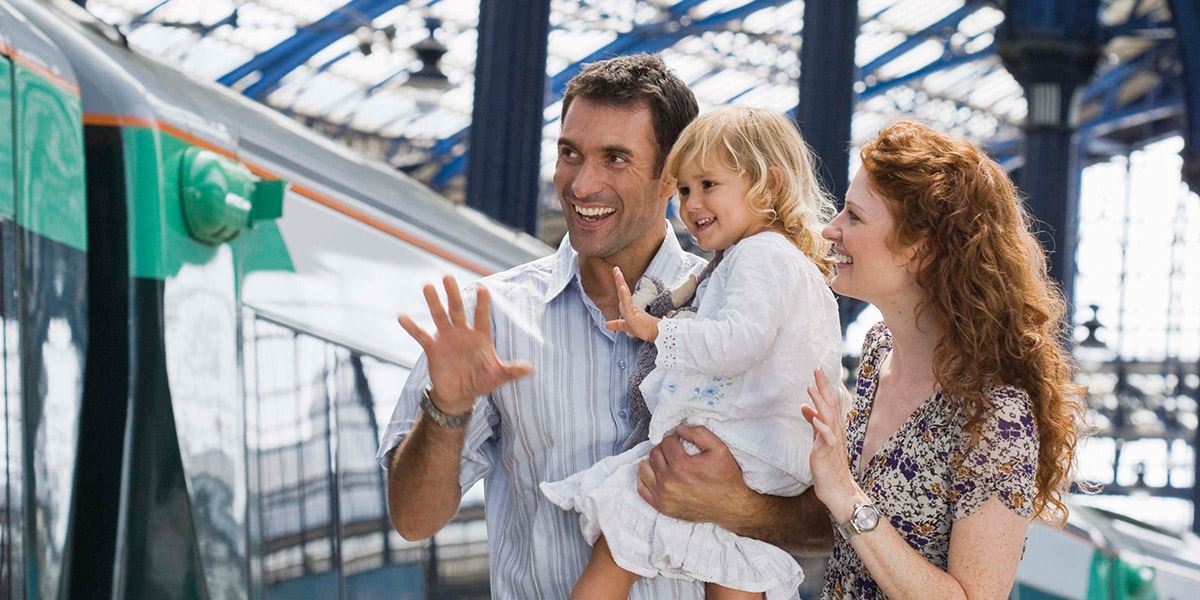 Travel to Lancashire via the West Coast Main Line

Lancaster, meanwhile connects by rail with Morecambe, Heysham and Skipton. The county once had an impressive network of trams, but now you have to go to the coast to travel this way. The Blackpool tram system is an 18-kilometre route from Blackpool to Fleetwood. It is especially popular when Blackpool Illuminations are on.

Lancashire no longer has an international airport of its own but they are right on the doorstep. Manchester Airport is the largest in the region and offers flights all over the world. Liverpool John Lennon Airport also reaches far-flung destinations and Leeds-Bradford is not too far away.

The western border of Lancashire is the Irish Sea coast, and it gives access via the port of Heysham to the Isle of Man, docking at Douglas. Frequent freight traffic runs between Heysham and Dublin, Ireland, and Belfast or Warrenpoint, Northern Ireland. Staying on the water, the Fleetwood to Knott End ferry is a time-saving, 10-minute journey between the towns. Lancashire also has an extensive network of canals.