Getting to and around Manchester

Manchester is a world-class destination, but is easy to get to and even easier to get around.

Manchester Airport is the UK’s global gateway in the North, and the largest airport outside London with over 210 destinations served by 70 airlines. Manchester’s long-haul catchment area places around 22 million people and 60 per cent of all UK businesses within a two-hour drive time – it extends north through the Lake District into Scotland; east across Yorkshire and the North East; south to Birmingham and the Midlands; and west into Merseyside and Wales.

Greater Manchester has one of the best public transport networks in the country and Manchester city centre is well served by buses, trains and trams so there is certain to be a service to where you’re going. 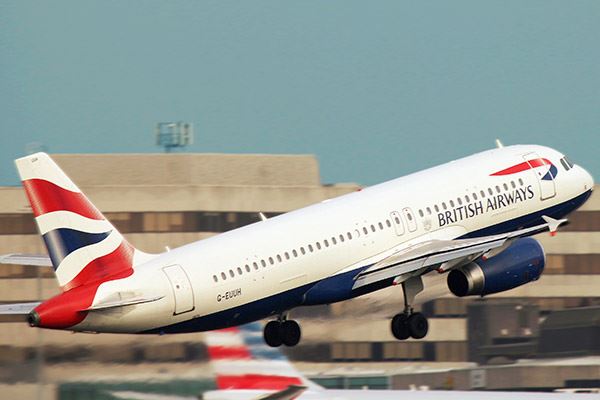 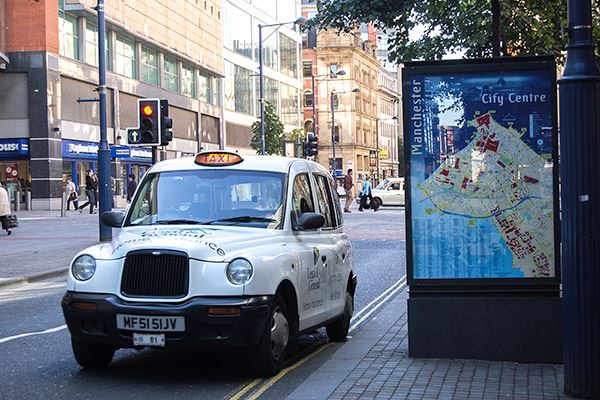 The city centre is well served by taxis

Metrolink is Manchester’s iconic tram system and a speedy way to get around the city centre. Metrolink will also take you further afield to a wide range of destinations. Metrolink runs frequently so you don’t need a timetable and every tram is fully accessible, making them easy for everyone to use. 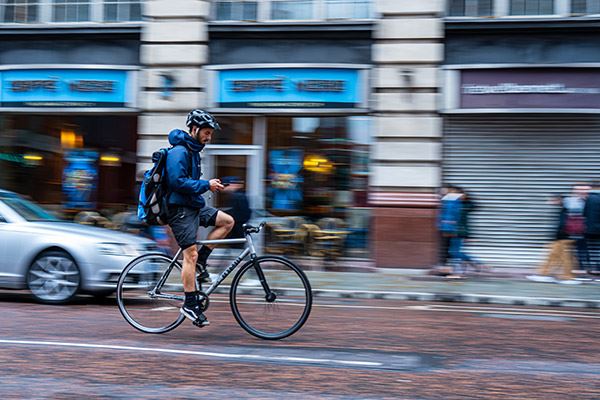 Manchester is a bike-friendly city 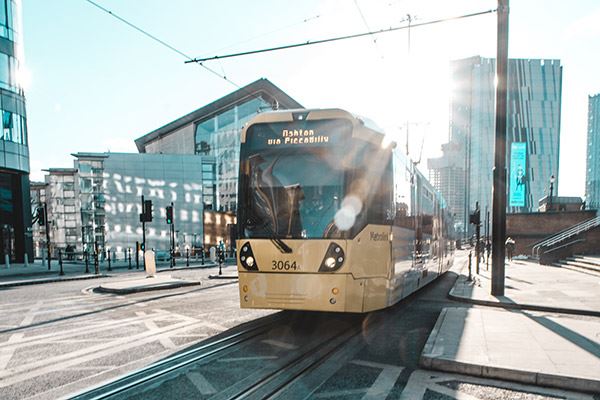 Many dedicated routes make cycling easy in Manchester. Manchester is a very cycle-friendly city with many marked cycle lanes and dedicated routes throughout the city centre and beyond. Information, news and advice about cycling in Greater Manchester can be found at cycling.tfgm.com.