Travel to Middlesex with ease, with major road networks and public transport leading the way.

By far the best place to land in Middlesex if you’re arriving by air is London Heathrow Airport, which is situated in Hillingdon, within Middlesex’s western boundaries. The airport already offers travellers a choice of 81 airlines that fly from 194 destinations scattered across 82 countries around the globe. 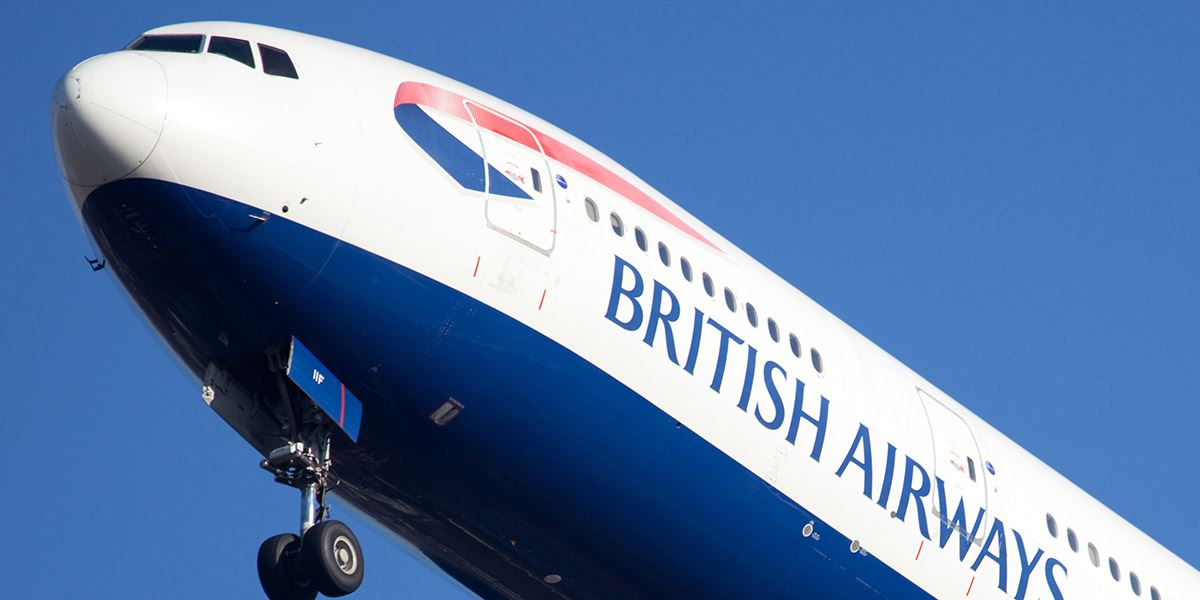 Travel to Middlesex with ease via London Heathrow and Luton airports

Expansion plans for a third runway are in progress. Situated just over 20 miles from the North Middlesex border, London Luton Airport is also easily accessible by road and rail and has flights to and from more than 70 destinations in Europe, the Middle East and North Africa.

Middlesex is easy to reach using the UK’s motorway network with major roads including the M1, M2, M3, M4, M11, M20, M23, M25 and M40 all heading through the county. Each of these roads also intersects with the M25 orbital motorway, making travel into Middlesex from further afield, incredibly easy. Note that the London Congestion Charge applies to drivers of most vehicles in central London and parts of Middlesex fall within this zone – check the TFL website for more details.

Once here, by far, the quickest and easiest way to get around most areas of Middlesex is by rail – overground or underground, depending on which part of the county you happen to be in. On the London Underground, the Northern Line runs through south and central London and forks off at Camden Town to Edgware and High Barnet while further westwards, the Piccadilly Line serves locations such as Ealing. Both lines benefit from overnight services at weekends. The London Overground is also easily accessed and many areas will benefit from the new Crossrail line, which will have stations at Acton, West Ealing and West Drayton. 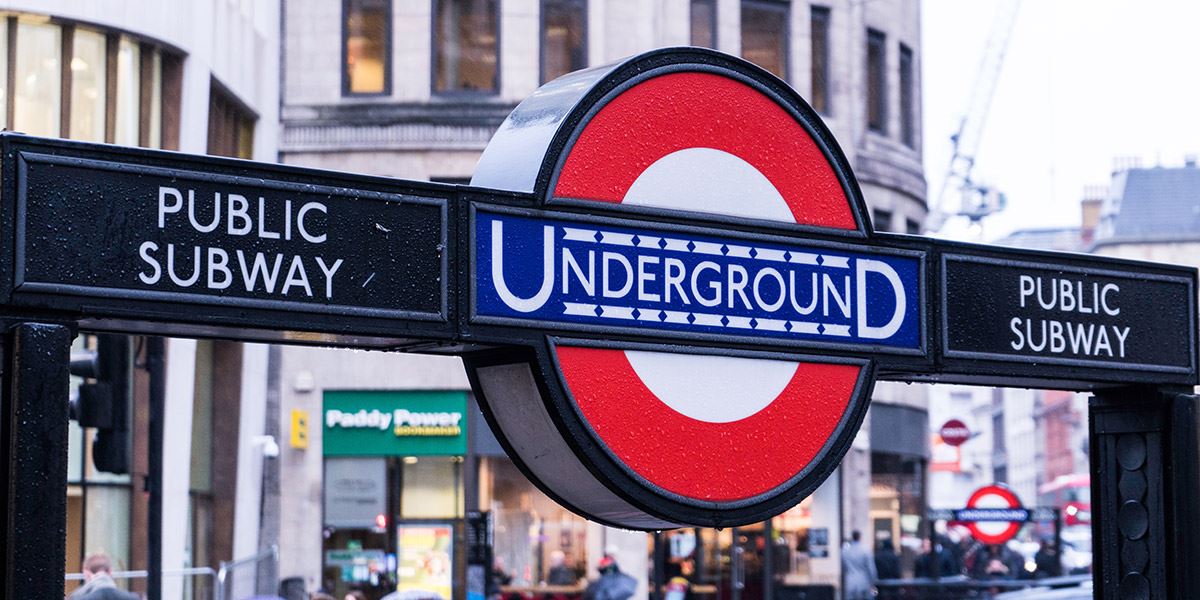 London Underground gives you quick access to the entire city

Gone are the days when you could hop on and off London’s renowned, open-backed, red double-decker buses. While the famous Routemaster buses are still in service, the new versions have electric doors on the back, operated by the driver. Conductors have all but been abolished on most bus services in London, meaning you can no longer buy a ticket on board either so make sure you have a valid travel or Oyster card before you attempt to board.

If the weather is fine and you have time on your hands then the humble bicycle is a great way to explore Middlesex above ground, without having to worry about getting caught in a jam. In parts of the historic county, you can take advantage of the Santander Cycles pay as you go scheme, allowing you to rent bikes by the hour and drop back at one of the hundreds of the 750 docking stations – visit the Transport for London (TFL) website for exact locations.