Getting to and around Northamptonshire

Travel to Northamptonshire with ease, its central location is one of its greatest attributes and has been pivotal in the county’s history. Today, a great road network and transport connections make it one of the most accessible counties in the UK.

Several major motorways and A-roads pass through Northamptonshire, making it easy to reach by car from any direction. The M1 conveniently runs north-south right through the middle of the county, with junctions 16, 15a and 15 all coming off into Northants. It also joins with the M45 in the west and the M6 just north of the border, and allows for an incredibly simple commute to London. 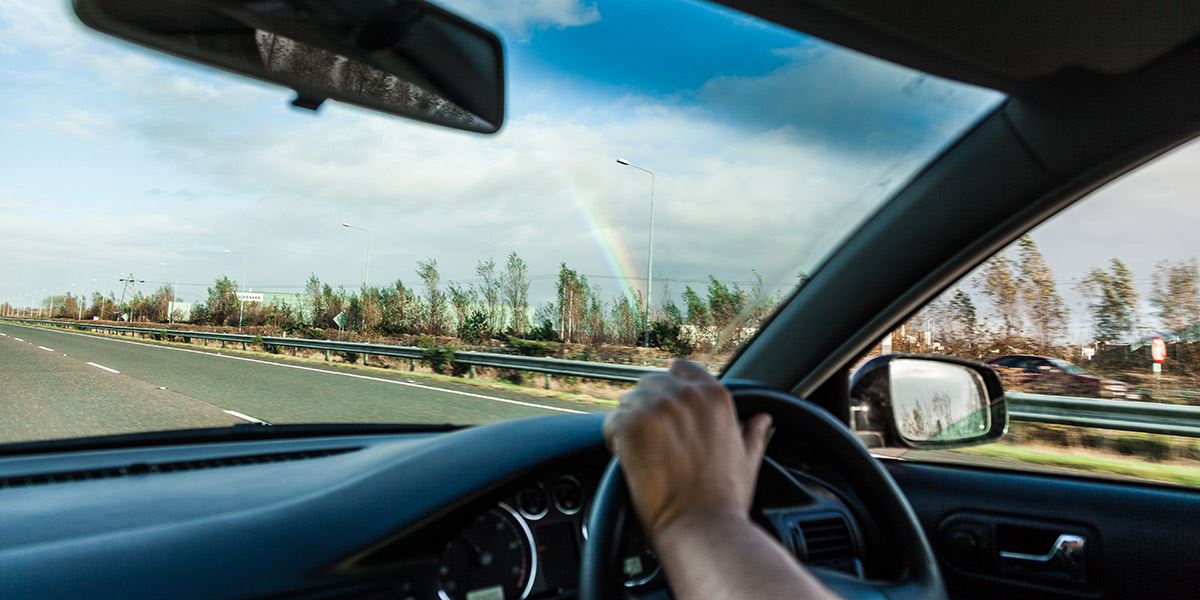 The A14 cuts right across the county, connecting Northamptonshire directly to neighbouring Leicestershire and Cambridgeshire and passing through Kettering. The A43 comes into south Northants from Buckinghamshire and goes all the way up through the county to join with the A1. It also passes through the towns of Brackley, Silverstone, Towcester, Northampton, Kettering and Corby. The A5 can be a good alternative to the M1 and follows the historic Roman Iter II route, commonly known as Watling Street.

Aside from the major A-roads and motorways, Northamptonshire’s vast expanse of countryside and villages mean that driving around the county is often a very pleasant way to see the sites and get a feel for the place. There are some lovely scenic routes with plenty of B-roads to take should you have the time.

There are currently six working railway stations in the county; all with regular trains to London. Northampton is the busiest station and is served by West Midland services to London Euston, Birmingham New Street and Crew. 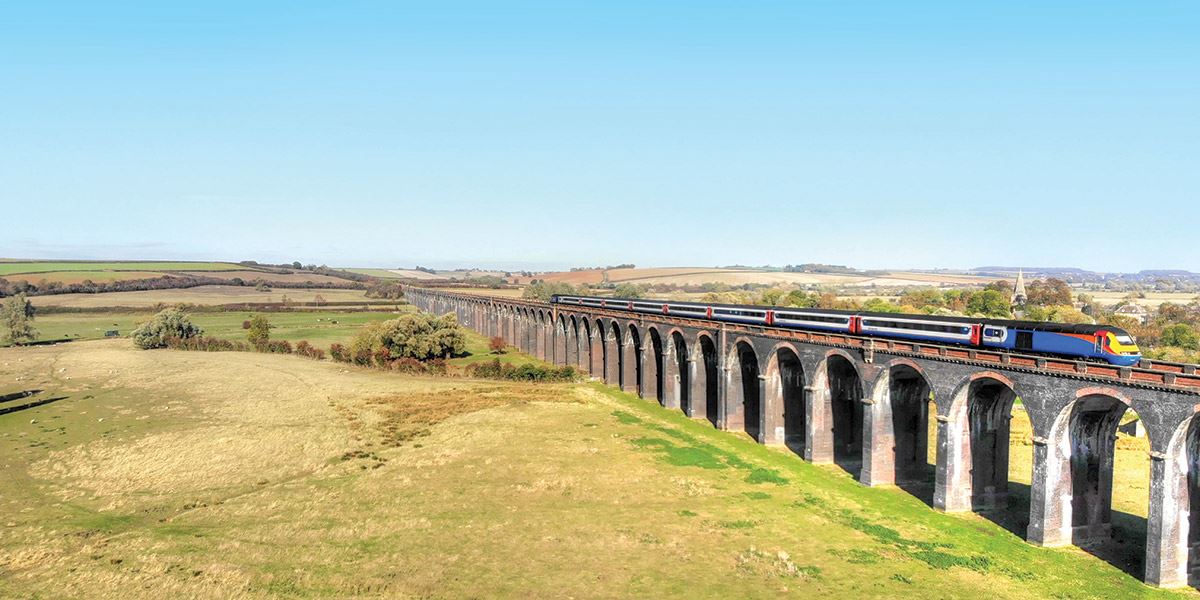 Wellingborough, Kettering and Corby stations all run on the Midland Main Line with a direct service to London St. Pancras, Leicester and Nottingham. Tucked right down in the southern corner of Northamptonshire is Kings Sutton station, which runs on the Chiltern Main Line. Here, passengers can get to London Marylebone via Bicester and High Wycome, and up to Birmingham Snow Hill or Moor Street via Leamington Spa and Warwick.

There are numerous bus services running throughout the county, with Stagecoach being the most prominent operator. It is relatively easy to get between the main towns by bus, though some of the more remote villages see less frequent timetables. National Express also runs services to and from most towns in the county to destinations all over the UK.

Sywell Aerodrome is Northamptonshire’s local aerodrome but only caters for private flying, flight training and corporate flights. It is however immensely easy to get to Northampton by train from any of the London airports, as well as Birmingham. The closest airport by road is East Midlands, which is less than an hour’s drive away. 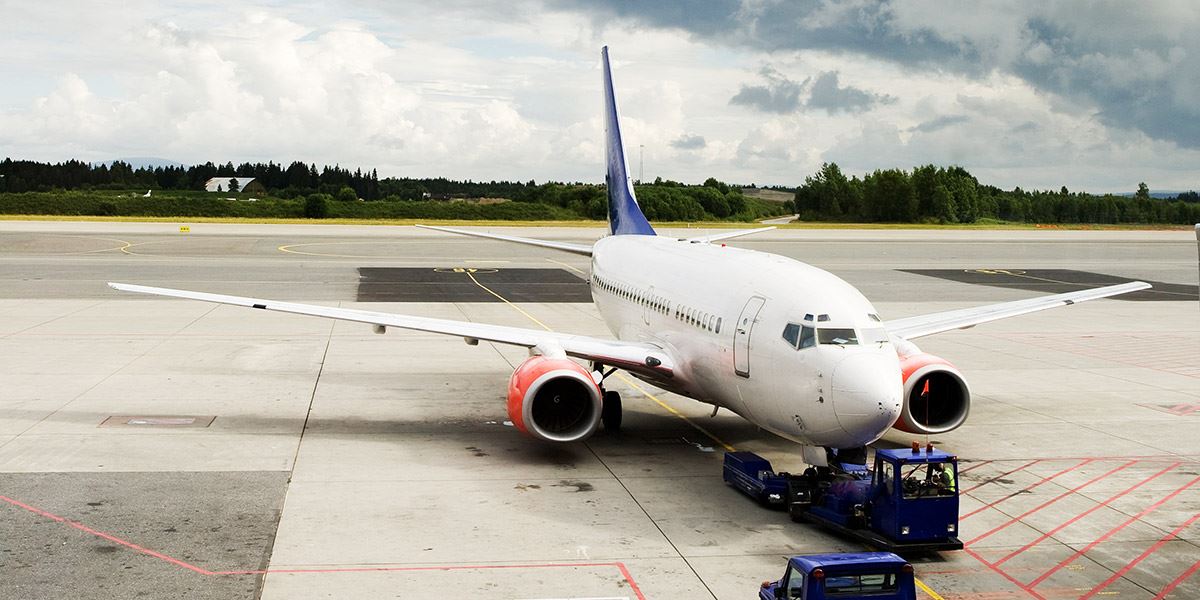 For those wanting to experience the great outdoors, Northamptonshire boasts a fantastic network of cycle routes and the county’s waterways are a fine means of seeing the county from a different perspective.