The county is served by two main train operators, Great Western Railway and South Western Railway. A total of 14 towns have stations, including Chippenham, Trowbridge, Swindon, Salisbury, Bradford on Avon and Warminster. Swindon is just one hour by rail from London Paddington and between 30 and 45 minutes from Bristol, Bath and Oxford. There are direct trains to the South and to Wales. Trains from the North will usually mean a change at Reading or London.

The county is well served by roads, with the M4 between London and South Wales serving Marlborough, Swindon, Royal Wootton Bassett and Chippenham at Junctions 15, 16 and 17. The A30 and A303 – which crosses Salisbury Plain right next to Stonehenge – connect the county to the South of England. From the North, you can take the M5 to Bristol and continue on to the M4 into Wiltshire. 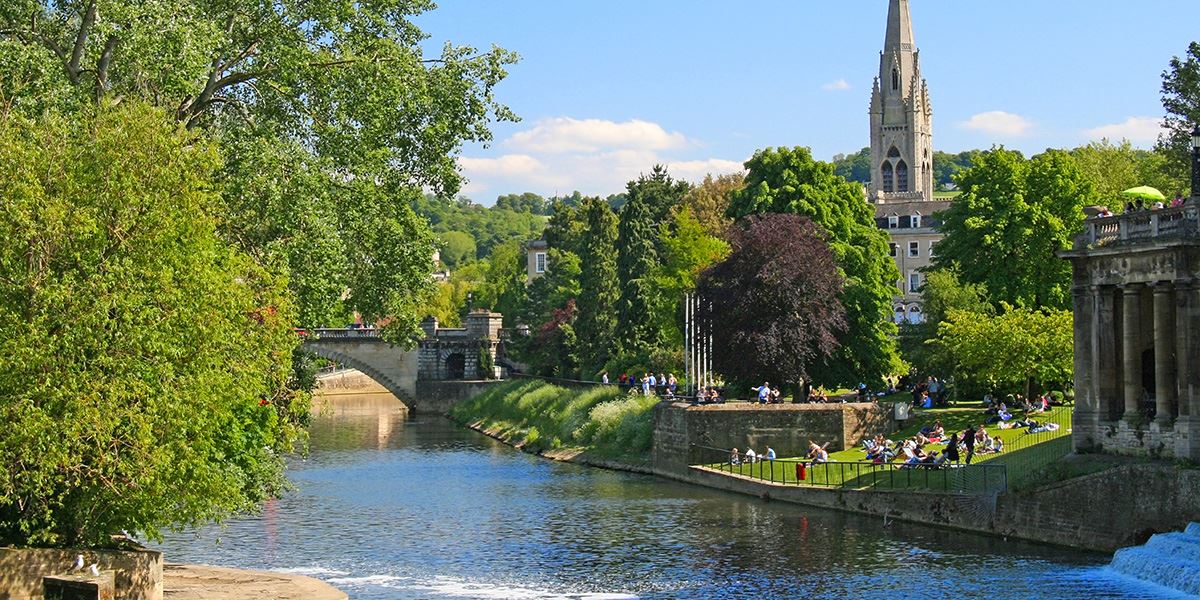 The River Avon runs right by Salisbury, why not hop on a boat?

National Express operates a number of routes which stop at destinations around the county, including the 402, which goes from Frome to London Victoria, stopping along the way at Trowbridge, Melksham, Devizes and Marlborough. The 401 goes from Gloucester via Swindon to London Victoria, and the 332 goes from Newcastle via Leeds, Nottingham, Leicester, Birmingham and Cheltenham to Swindon.

The closest airports are Bristol and Heathrow, both well served by road, train and coach to and from Swindon. There are direct flights between Bristol and Edinburgh, Glasgow, Inverness, Aberdeen, Belfast, Dublin, Cork, Newcastle, Jersey and Guernsey.

One of the delights of Wiltshire has to be its quiet, rural roads along which are absolute gems of pretty villages, so to make the best of it you really should drive. Car hire is available and routes easy to navigate thanks to Google Maps.

The county is well connected by bus, although services may not be that regular so make sure you check in advance. Rail transport is also excellent, with many routes providing idyllic views of the countryside. Chippenham, Trowbridge, Salisbury and Bradford on Avon are all easily reached. 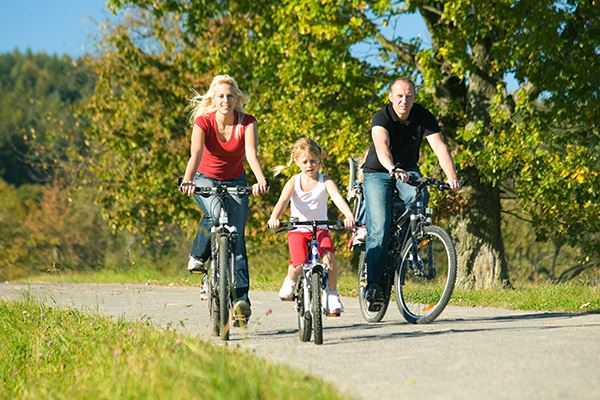 This region has a number of canal towpaths 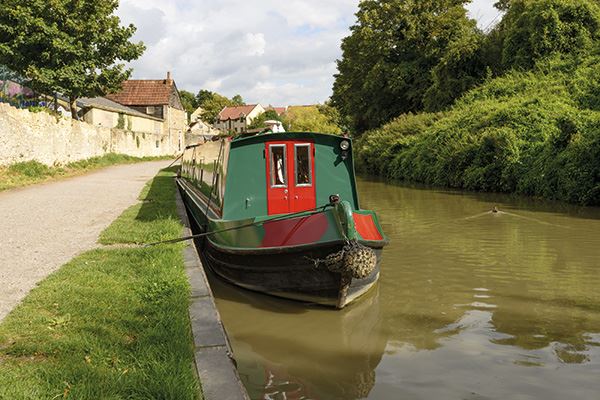 Canal boat at Bradford on Avon

Wiltshire is a large county so taxis between towns can be pricey, but if you want a drink with dinner, this is the way to go. Many firms will quote you a set price in advance and V Cars in Swindon has a particularly good reputation for being reliable and has an easy-to-use app.

Wiltshire is a great place for cyclists, with National Cycle Route 4 taking you along the Kennet & Avon Canal towpath to the pretty village of Great Bedwyn on the edge of Savernake Forest. Route 403 will take you via Marlborough and Chippenham. Free route maps are available via cycling websites.

Canal boat trips are possible via the Wilts & Berks Canal Trust and the Kennet & Avon Canal Trust. The Kenavon Venture leaves from Devizes Wharf and has musical evenings with fish and chip suppers, as well as a licensed bar!