Getting to and around Worcestershire

The real beauty when it comes to travel and Worcestershire is that it is within two hours drive of 80 per cent of the rest of England, so there really is no excuse for visiting! Here are the options for arriving and travelling around the county.

Worcester is fortunate to have two mainline stations – Foregate Street is right in the city centre while Shrub Hill is a 10-minute walk from the High Street. The long-awaited Worcestershire Parkway Station, located on the B4084 between Worcester and Evesham, is now open and has 500 car parking spaces. 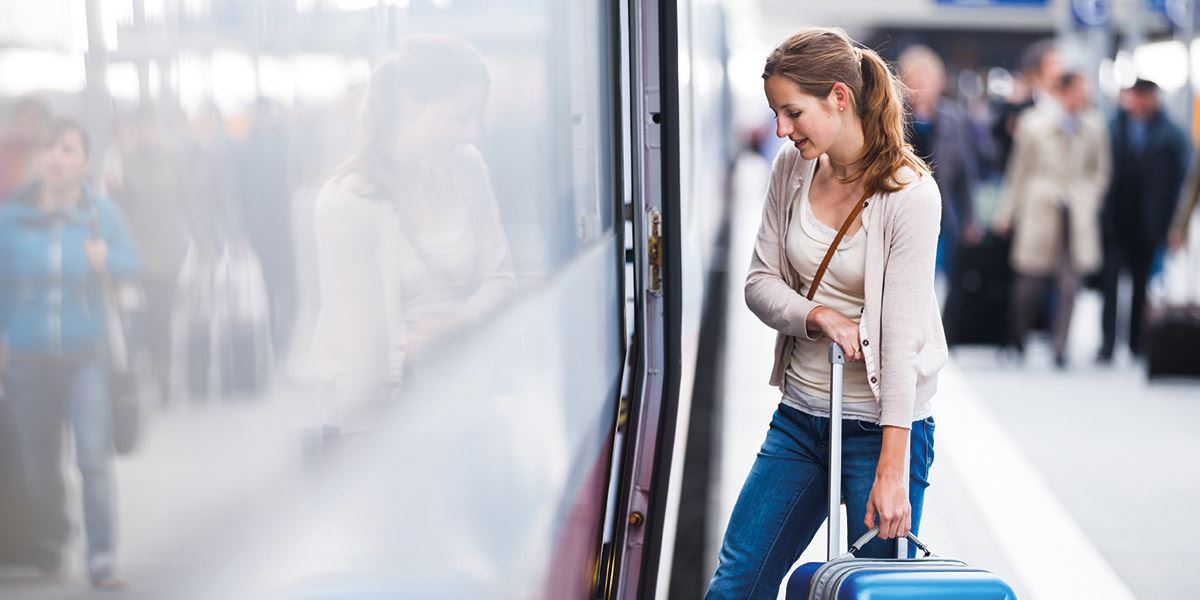 Travel to Worcestershire to via train

There is an alternative to 21st-century rail travel – simply hop on the 16-mile Severn Valley Railway heritage line running between Kidderminster and Bridgnorth with quaint stations at Bewdley, Arley, Highley and Hampton Loade.

The M42 and M5 run right through Worcestershire and the county is also well served by trunk roads including the A38, A449, A46 and A44. If you want to get off the beaten track, there are many miles of picturesque B and minor roads to tootle along.

Worcester is covered by the 444 National Express service between Hereford and London, which stops at Crowngate Bus Station in the city centre. Journey time to London from Worcester is around four hours.

First Bus operates rural and urban services throughout Worcestershire including the popular 144 service from Worcester through Droitwich Spa and Bromsgrove to Birmingham city centre which runs every 30 minutes. This has recently re-badged as the Salt Road service to reflect Droitwich’s salt industry heritage. Look out for the smart green buses and the purple Nimrod buses paying tribute to Worcester-born composer Edward Elgar which operate in the city suburbs.

England’s longest river, the River Severn, cuts right through the heart of Worcestershire and offers the ideal opportunity for keen leisure craft owners to arrive in style. The county is a must-visit destination for experienced and novice boaters alike. 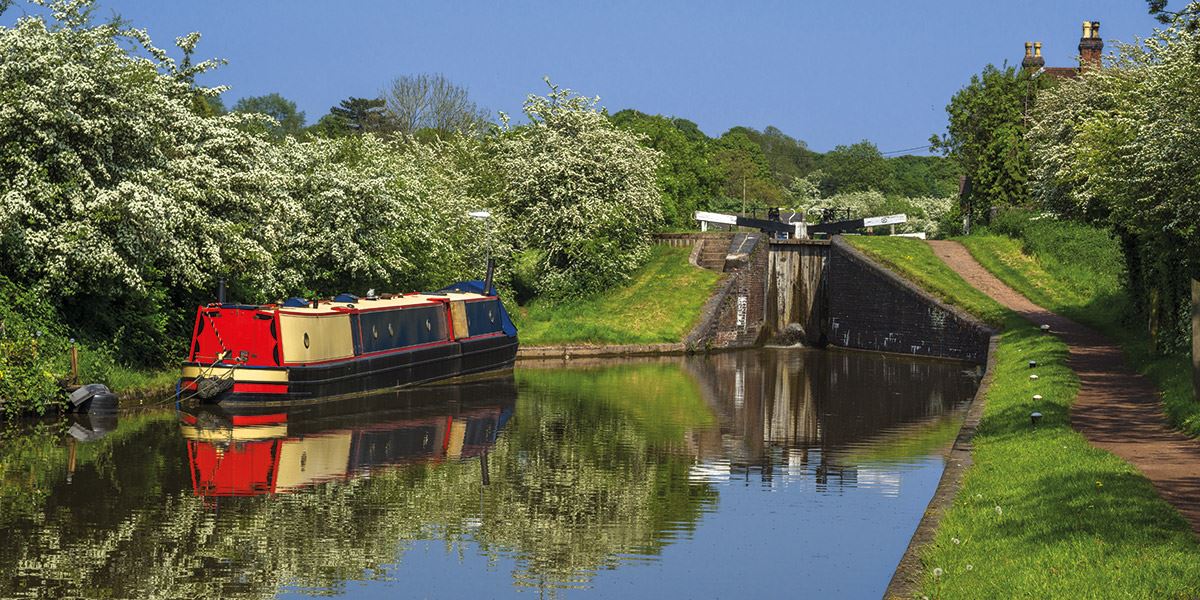 Visitors can tackle ring routes including the seven-night Stourport Ring, which takes in all of the Worcester and Birmingham Canal, parts of the River Severn, the Staffordshire and Worcestershire Canal and the Birmingham Canal Navigations, not forgetting the magnificent Tardebigge flight of 30 locks – the longest lock flight in Britain.

Boaters will descend 220 feet in just over two miles including a mighty 11ft top lock. The 14-night Avon Ring travels along the River Avon, which meanders through the Vale of Evesham and Pershore. The river is popular among boaters as it is easily navigable with plenty of scenic spots to stop off and relax. Rest assured there are plenty of cosy and welcoming country pubs close by! The mini Droitwich Ring is achievable in three or four nights.