Book a ticket to your favourite panto or dance the night away at rock concerts in Hertfordshire, where the performing arts take centre stage. 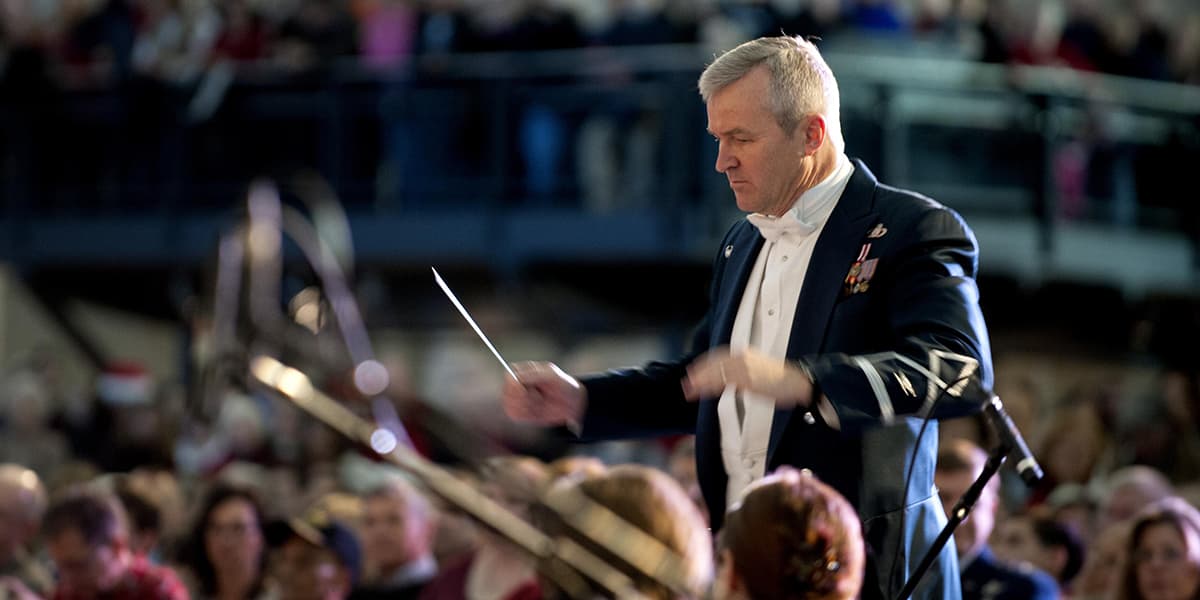 A summer celebration of classical music, the Hertfordshire Festival of Music is a highlight of Hertford’s schedule. However, concerts and events are held across the county in conjunction with it. Local musicians are always in the spotlight and previous performers have included Dame Emma Kirkby and Tasmin Little.

A summer celebration of classical music, the Hertfordshire Festival of Music is a highlight of Hertford’s schedule

Feel like a barn dance or two? Running since 1983, the Baldock Festival is a community event that features everything from cheese tastings to market stalls and history talks. Foodies flock to the St Albans Food and Drink Festival for a taste of the local produce, while the town’s Meraki Festival brings live music and fun activities for all ages.

Talented local performers tread the boards where famous artists also perform at theatres across Hertfordshire. Plus, it’s home to the famous Elstree Film Studios, where The King’s Speech, Sherlock Holmes and The Voice stem from. Hertford Theatre features a year-round programme of youth-based performing arts, with a cinema on-site for the latest blockbusters. In Bishop’s Stortford, the Southmill Arts Centre has an enviable reputation as a premier entertainment venue showcasing high-profile acts. 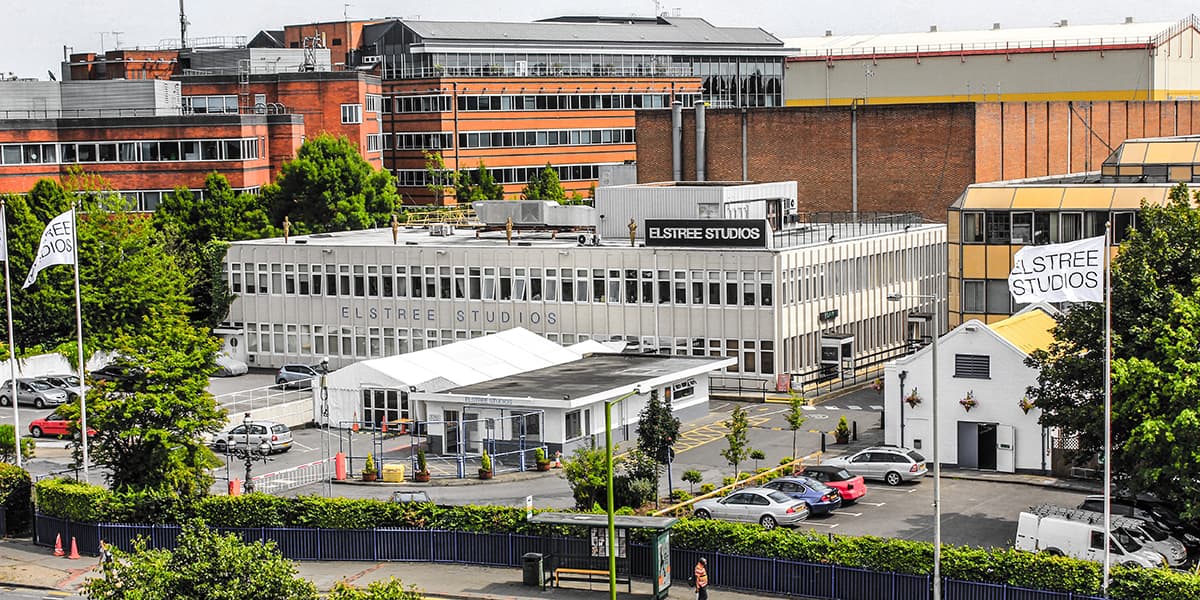 While visiting you may go past Elstree Film Studios

Located in the heart of Letchworth Garden City, the iconic Art Deco Broadway Cinema brings the cultural entertainment. Owned and run by the Letchworth Garden City Heritage Foundation, it reinvests profits from its commercial portfolio to support a wide range of charities. Do you love an annual pantomime? The Gordon Craig Theatre in Stevenage is famous for theirs, along with a programmed filled with dance, plays and choirs.

First opened in 1908, Watford Palace Theatre thrills audiences before the show even starts with its Edwardian Grade 2-listed building. Watford itself is home to local talent and shows that have received national recognition, so you’re in for a special treat. The programme features everything from drama to traditional pantomimes and musicals for kids.

Especially in St Albans, the live music scene rings through the air across Hertfordshire. You’ll see the biggest names at Alban Arena, boasting a programme chock-full of national touring shows along with rock and pop concerts. The venue opened in 1968 to the sounds of blues singer John Mayall. Since then, it’s attracted music legends like Dire Straits. 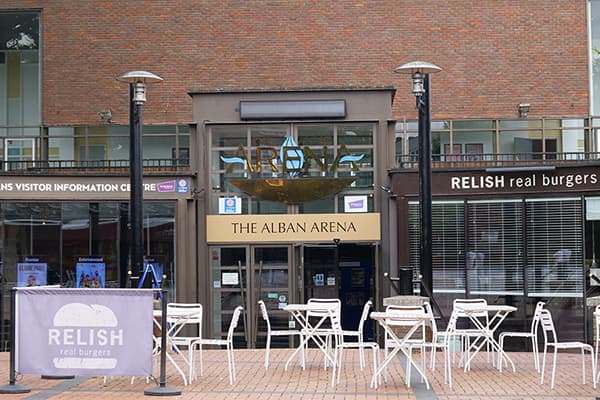 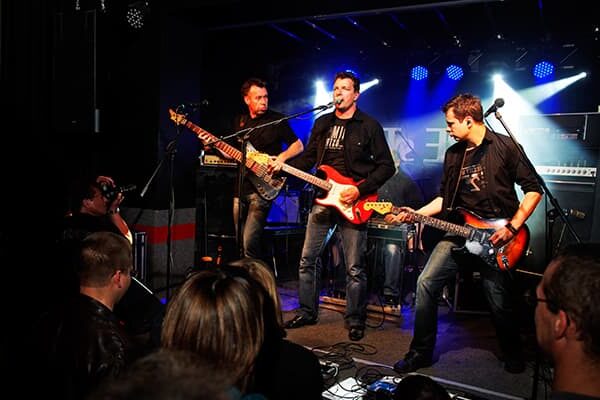 Be entertained by some of the fantastic bands that play

The Watford Colosseum is a 1,260-seat venue that claims to host the best live music and entertainment outside London. With previous performances by Elton John, One Direction and The Faces, they’re not wrong. In fact, the acoustics are so good here that it’s been used to record the soundtracks for The Lord of the Rings and The Sound of Music.

How to spend 48 hours in Hertfordshire

Our top cultural things to do in Hertfordshire