History and heritage of Bedfordshire

Bedfordshire is steeped in history. This ancient land has seen its fair share of blood shed and battles over the years and is also a played a prominent part in Tudor history.

Dunstable Priory, in the south of the county, was the scene for the annulment of Henry VIII’s marriage with Catherine of Aragon. Presided over by the Archbishop of Canterbury and the bishops of Winchester, London, Bath and Lincoln on 24 May 1533, it effectively marked official Britain’s breach with the Catholic Church, and the start of the English Reformation.

Today, you can visit the superb St Peter’s Church, which is all that remains from what was a much larger Augustinian Priory, founded in 1132 by Henry I. Bedfordshire is at the heart of ancient Britain. The Icknield Way – possibly the oldest footpath in the country – runs through the area along the Dunstable Downs and skirting the Barton Way Nature Reserve. Dunstable itself is traceable back to Roman times, when its name was Durocobrivis. 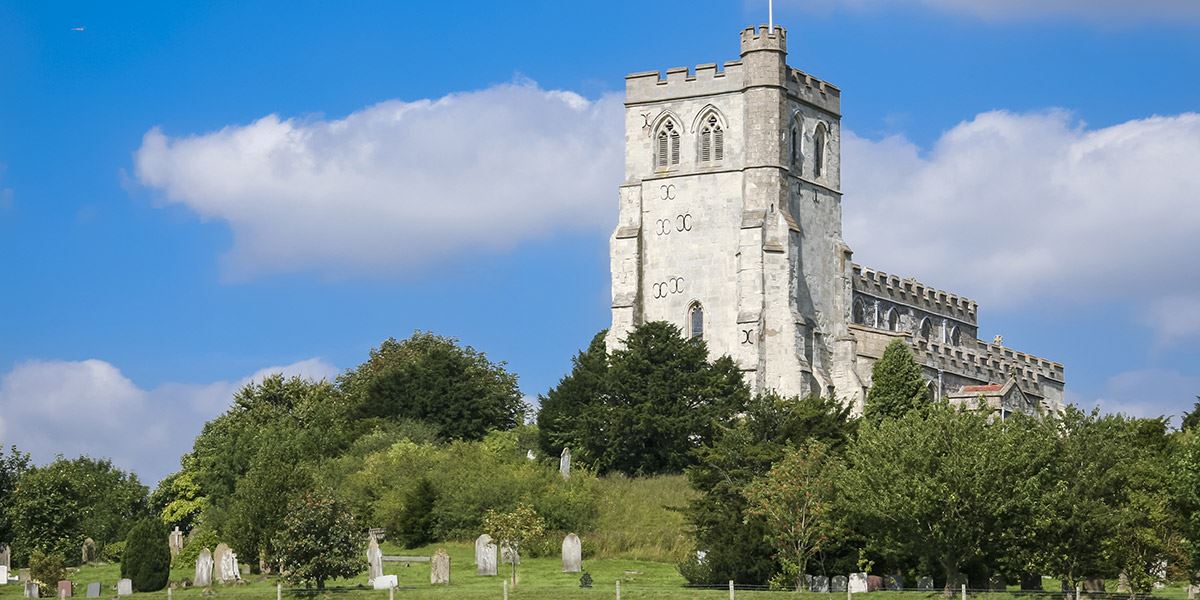 Visit the beautiful Dunstable Priory, which is steeped in fascinating Tudor history and still an active part of the local community

Following the end of Roman Britain in 410 AD, the area now known as Bedfordshire became a boundary between Norse and Danish peoples that settled the east of England, and the Anglo-Saxons who settled in the south (including Kempston, in the fourth century AD).

Most Bedfordshire towns were founded in the Middle Ages. Bedford town itself is named after a little-known Saxon chief called Beda, whose followers settled at a fordable spot along the River Ouse. From the early Middle Ages it was a market town for the agricultural region, and by 886 AD was a boundary town separating Wessex from the Danelaw. The region as a whole became the scene for raids and battles, featuring famous kings like Sweyn Forkbeard, and King Canute (crowned King of England in 1016), and the Saxon victory at Tempsford.

Bedford town itself is named after a little-known Saxon chief called Beda, whose followers settled at a fordable spot along the River Ouse

In 919 the Anglo-Saxon King Edward the Elder built a fortress at Bedford, which later burned down. In the 12th century, the Normans built a much larger fortress there, forever altering the town’s medieval layout. Visit its remains at Castle Mound.

Bedford was granted a town charter in 1166 by King Henry II and grew as a centre for the wool trade. It later became a powerhouse of England’s lace industry, aided by the River Great Ouse becoming navigable in 1689. It was also a centre for religious thinkers. 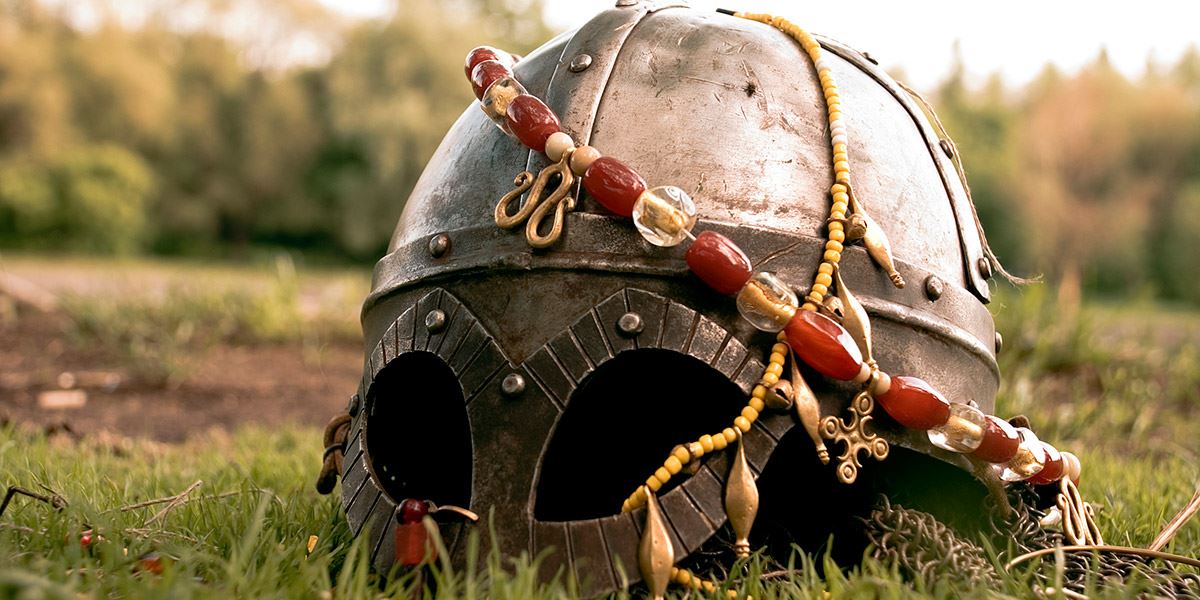 Bedfordshire has witnessed many battles throughout history

In 1660, the famous preacher John Bunyan was handed a 12-year sentence in Bedford Gaol. It was here he wrote The Pilgrim’s Progress, a famous Puritan tract. Bedford also had a minor role during the Second World War.

On 7 September 1941, with German armies at the gates of Leningrad and Moscow, France defeated, America yet to enter the war, and a bombed-out Britain facing its most perilous hour in its modern history, households across Britain tuned into BBC radio, which broadcast the august tones of the Archbishops of Canterbury and York leading the nation in worship from St Paul’s Church of Bedford. St Paul’s, of course, is the reputed burial site of King Offa (of Offa’s Dyke fame) in 796 AD. It’s another reminder of the historic treasures on your doorstep.

Bedford’s best experiences for lovers of the arts