Belfast’s name comes, naturally, from a Gaelic tag Beal Feirste, literally “mouth of the shoal”. This referred to the city’s location on the sea and its future role as a port. Although there has been a settlement here since Bronze Age burghers greeted each other with their equivalent of ‘’Bout ye!’ Belfast grew from a village situated between two rivers, the Lagan and Farset, roughly where High Street meets Victoria Street today.

In Norman times, a castle was built to defend the city, now only remembered in the name Castle Street. This castle changed hands between warring factions, setting the tone of conflict which would scar the city’s later history. But there is also a narrative of growth and prosperity, beginning in 1613 when Belfast gained corporation status which meant it could send representatives to Parliament.

The city’s first real growth spurt occurred in the 18th century with the start of the linen industry. Belfast became known as Linenopolis, the female mill workers as ‘millies’, and the city prospered with the onset of the industrial revolution. 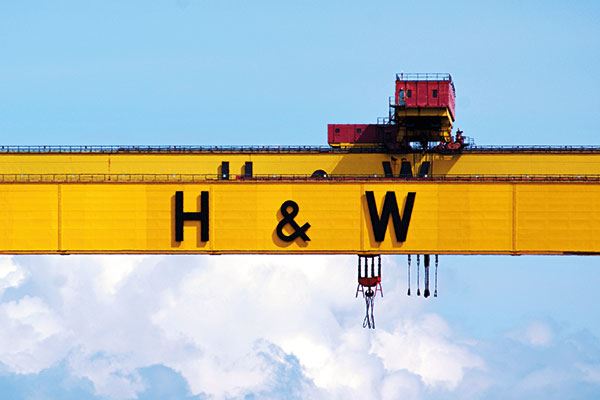 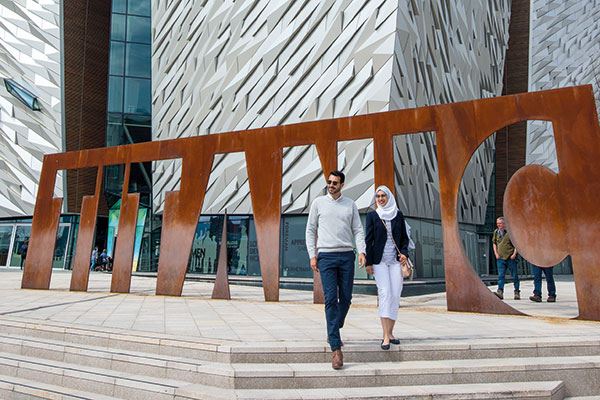 It was also at the forefront of the campaign for democratic reform through organisations like the United Irishmen, whose Presbyterian founders made common cause with dispossessed Catholics. Expansion continued and Belfast gained city status in 1888, by which time it was the biggest city in Ireland and one of the fastest growing conurbations in Europe.

1912 was a big year for the city, politically and industrially. The Titanic, born in Belfast’s shipyards, sank and the Solemn Ulster League and Covenant was signed. The first event marked the high point of Belfast’s industrial clout and although shipbuilding continued at Harland & Wolff’s docks, from then on it was a story of decline.

1912 was a big year for the city, politically and industrially. The Titanic, born in Belfast’s shipyards, sank and the Solemn Ulster League and Covenant was signed

The history of the city

The second event marked the start of Northern Ireland as a separate state, opposing plans for Irish Home Rule, and set the stage for future bloody battles. With the recent anniversary of the outbreak of World War 1 and some of its deadliest battles, the sacrifice of many of its sons is being marked in Belfast. During the so called decade of centenaries running until 2022, other landmark events including the Easter Rising and its impact North and South of the border with Eire have also been remembered.

You cannot ignore the history of the Troubles when writing about Belfast. The sectarian conflict erupted in the late 1960s and divided communities along sectarian (broadly Catholic and Protestant) lines, something visible today in the Peace Wall between the Shankill and the Falls. 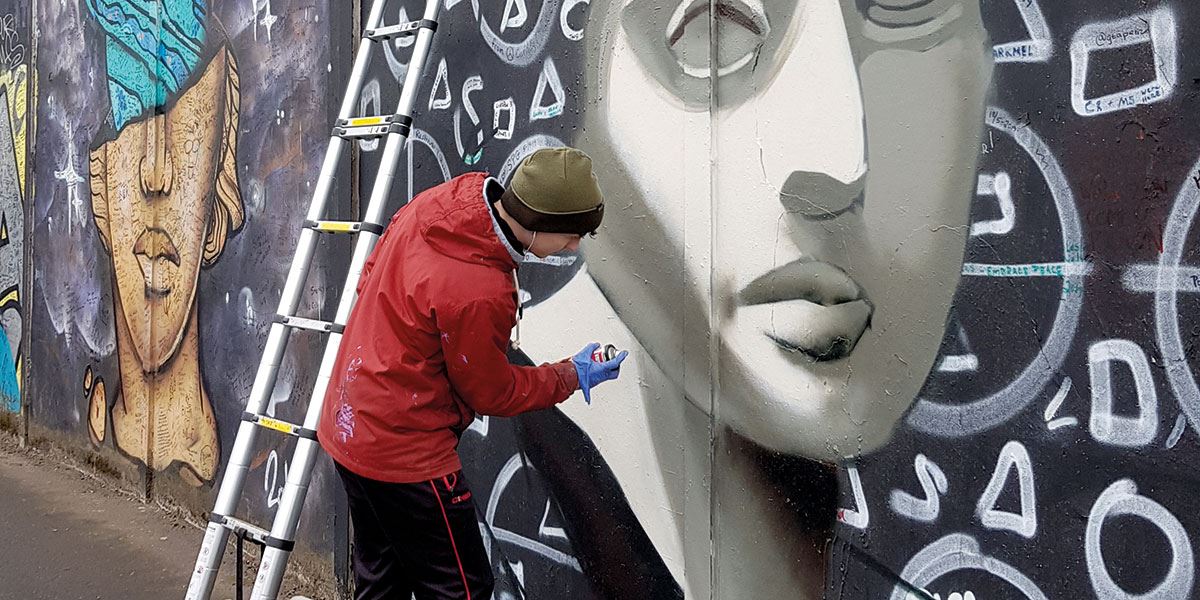 Ironically, the start of the conflict coincided with a cultural revival in the city, with poets like Michael Longley and Seamus Heaney taking the stage with pop culture legends such as Van Morrison and George Best. Running alongside the many horrific events of this era, which resulted in the deaths of more than 3,000 people, there was evidence of the people of Belfast’s stoical endurance.

And as a result of the peace process which began in the 1990s a different Belfast started to emerge from the conflict, one which began to pride itself on its diversity, with a vibrant Asian and Chinese and most recently, Polish and African communities now joining the mix. Like all big modern cities, it has had to endure the uncertainties brought about by a difficult economic climate, but today it is a city that is better known for its plentiful festivals than for its bombs.