History and heritage of Brighton and Hove

Visit the bustling city of Brighton & Hove and it’s hard to believe it was once a sleepy fishing village in decline. In the early 1700s two storms badly damaged the coastal town, which was already in the midst of an economic depression, and the future looked far from sunny.

Its transformation was largely down to a prince and a local doctor – and Brighton’s seawater, which was believed to be medicinal. Dr Richard Russell claimed that bathing in – and even drinking – the British waters could help treat numerous complaints. His seawater solution had been bringing the rich elite to Brighton since the mid-1700s, but it was when the Prince Regent paid a visit that the town’s fortunes really changed. 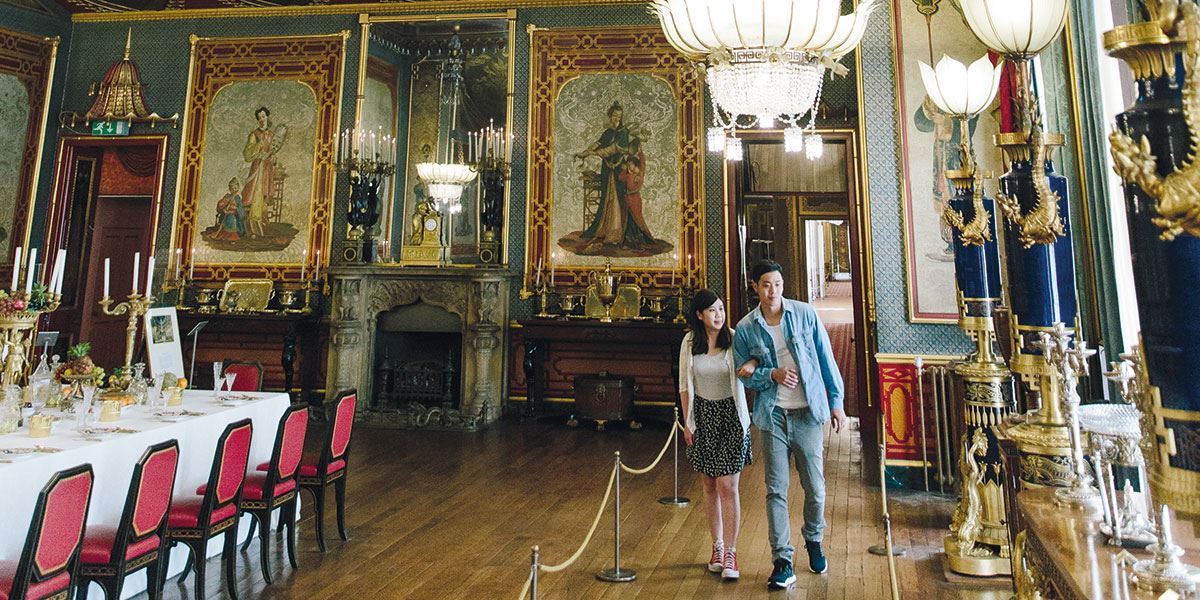 Make sure you visit the lavish Royal Pavilion

The 21-year-old came after his physician told him the seawater would be good for his gout, but he stayed for the parties. Which, we imagine, wasn’t on doctor’s orders… In 1783 the prince – who later became King George IV – made Brighton his home and he commissioned John Nash to build the Royal Pavilion as his seaside retreat. The lavish palace heralded the start of Brighton’s transformation, when many of its famous squares and crescents were built.

The town became the UK’s most fashionable seaside destination and in 1841 the London to Brighton railway line opened, encouraging mass tourism. Queen Victoria didn’t share King George’s love of Brighton, and sold the Royal Pavilion to the Corporation of Brighton for £53,000.

However, the town continued to prosper. Major Brighton landmarks were built during her reign, including the West Pier in 1866, Palace Pier in 1899, the aquarium in 1872, and the world’s first electric railway in 1883, which is still running today. Other historic landmarks to look out for are the stunning Brunswick Square and Terrace, which were built and designed by Amon Wilds and Charles Busby, the Engineerium in Hove, and the Clock Tower in the town’s centre.

By the turn of the 20th century, Brighton was less about royals and more about racketeers – at least according to Graham Greene’s book Brighton Rock, which was published in 1938 and later made into a film in 1947. He wrote about the darker side of the town, where gangs ran protection rackets in Brighton’s back alleys. 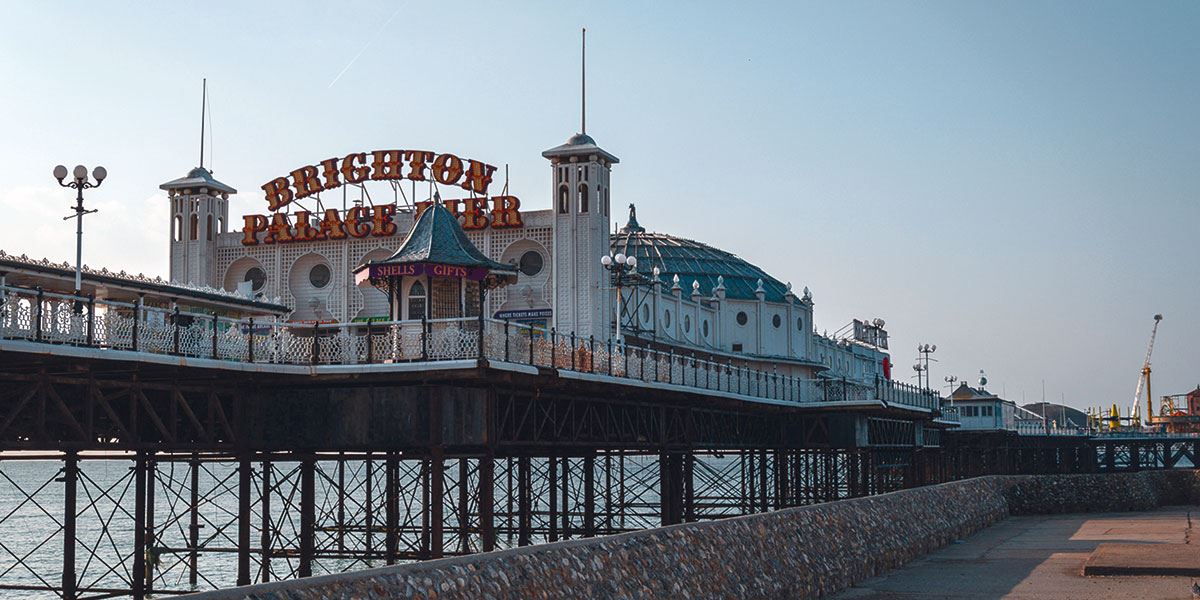 Major Brighton landmarks were built during Queen Victoria’s reign, including the Palace Pier in 1899

This edgy façade was further fostered when 3,000 mods and rockers clashed on Brighton beach in 1963, inspiring the cult film Quadrophenia. A certain alleyway in a famous scene still draws thousands of mods to Brighton each year, but these days you’re more likely to find an antique shop or cafe in its winding back streets.

Since the early 90s Brighton has shaken off its slightly seedy image and reinvented itself as London-on-Sea. In 1997 Brighton and Hove officially merged and in 2000 they were given city status. Massive investment followed, which has transformed the seafront as well as the city centre. While Brighton’s colourful history still plays a part in its culture today, it has evolved into a modern, chic city, on a par with some of the most stylish destinations in the world.