History and heritage of Essex

Despite having a reputation for hustle and bustle, glamour and fake tan, Essex is actually a place jam-packed with history.

Colchester was once the capital of Roman Britain, and is still the oldest recorded town in the country, though it nearly didn’t survive the ire of one of the nation’s foremost folk heroes, Boudicca, who razed it almost to the ground in AD 61 in protest at Roman rule.

Once the Romans took their leave in the 5th century, the Saxons moved in and it’s from them that the county derived the name which it still bears to this day. The word ‘Essex’ has its roots in the Old English name Ēastseaxe, meaning East Saxons, and refers to the Germanic tribes who invaded and made the county (and much of the rest of the country) their home. 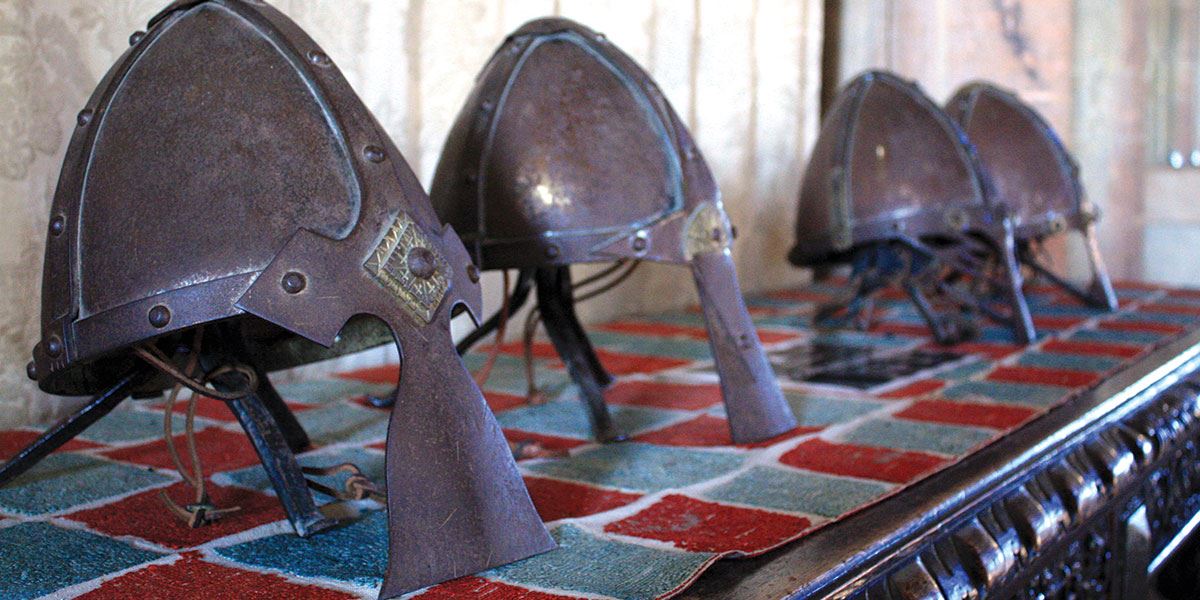 Much later, in 1381, Wat Tyler’s Rebellion – otherwise known as the Peasant’s Revolt – began in Brentwood and the uprising, which spread beyond Essex into York, Scarborough and Somerset, came to be regarded as a defining moment in British history.

With its 350 miles of coastline, Essex has, perhaps unsurprisingly, had its fair share of smugglers over the centuries, too. And many used the miles of inlets and small islands dotted around the county’s shore to ply their trade, bringing in tea, coffee and gin.

The word ‘Essex’ has its roots in the Old English name Ēastseaxe, meaning East Saxons, and refers to the Germanic tribes who invaded and made the county (and much of the rest of the country) their home

The fight against such men was undertaken with the utmost dedication by Her Majesty’s Customs and Excise, and one of the ships which was moored in the mouth of the River Roach, to serve as a customs outpost, was none other than H.M.S. Beagle, the ship upon which Charles Darwin spent five years of his life while he was formulating the ideas which would come to have a life-altering impact on all of humanity. And not far from some oyster beds, just outside of the parish of Paglesham, the wreck of this iconic vessel rests to this very day.

While some locals used boats, others preferred the comfort of horseback from which to break the law. One such scoundrel was Richard ‘Dick’ Turpin, who was born in the little village of Hempstead, just outside of Saffron Walden, and most Britons are well aware of his nefarious exploits! 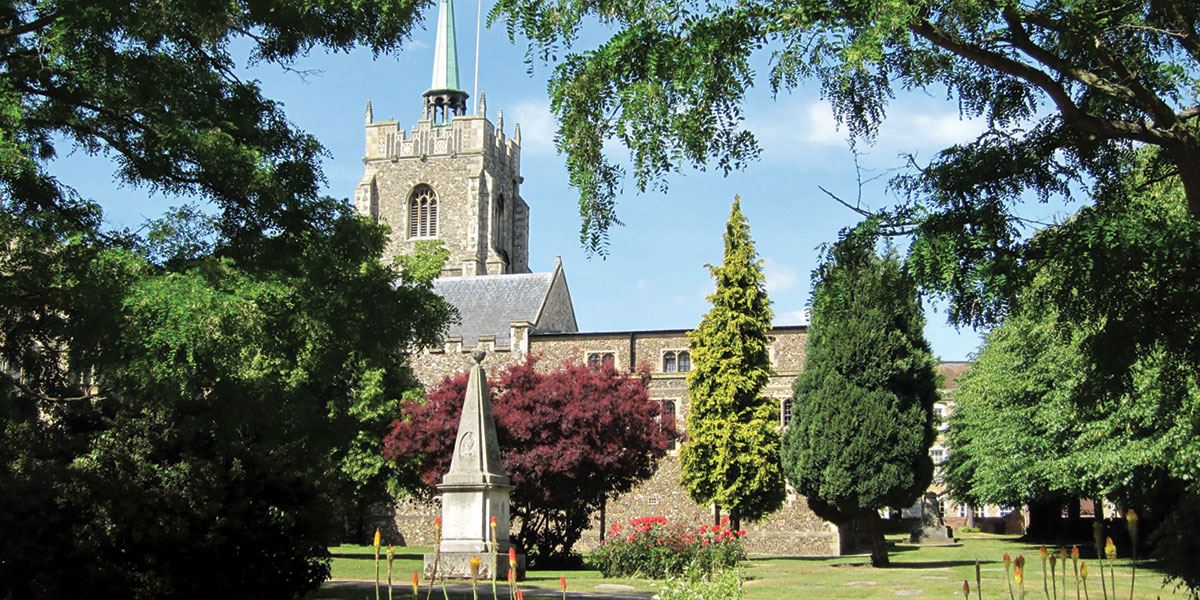 There is, of course, much more to the county than historical civil disobedience and criminal enterprise. The world’s first radio factory was opened on a quiet, cobbled street in Chelmsford in 1912 by Guglielmo Marconi, the Italian inventor and engineer who is widely credited as being the inventor of radio.

Among the marshes on the north shore of the Thames Estuary, you’ll find Foulness Island, a shady little place which was once home to the United Kingdom’s super-secret Atomic Weapons Research Establishment, which produced the country’s very first atomic device and a place which was at the core of the government’s Cold War plans. So, whether your interest in history goes back to our Roman conquerors, or is more contemporary, you’ll find the county of Essex an ideal place in which to lose yourself in our exciting past.