History and heritage of Hull and East Yorkshire

It all kicked off when King Charles I turned up at the gates of Hull in April 1642 and was sent packing by the Governor, Sir John Hotham. The King dispatched his men back to the city a few months later and they came under fire in the first hostilities of what became the English Civil War.

Such behaviour by the good folk of Hull was all a little out of character – it was only a mere 300 years earlier that their first mayor, William de la Pole, had bankrolled Edward III’s wars against Scotland, even bailing out the King from one deal for which he had put up his crown as collateral. Less than a century before that, it was Edward I who bought the port as a base for his campaigns against the Scots and subsequently granted the city charter to the regally-named Kingston upon Hull. 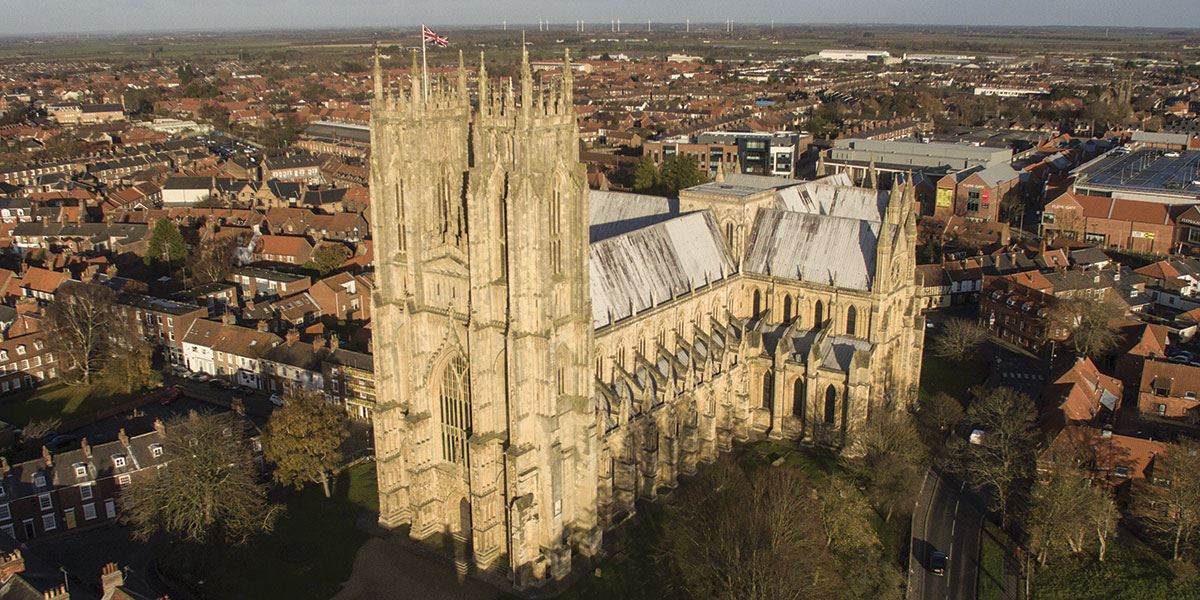 The historic market town of Beverley

Charles I’s exclusion from Hull is remembered at the scene of the confrontation, the remains of the Beverley Gate on the edge of the Old Town, and in the Plotting Parlour, the room in Ye Olde White Harte pub where Hotham is said to have masterminded his act of defiance. It meant that the King’s French wife, Queen Henrietta Maria, sailed into Bridlington rather than the Humber on her return from the Netherlands in 1643.

But the perils of the Yorkshire coast prevented the development of the port to a significant commercial level and instead it pursued a future of fishing and tourism. The monks of Meaux Abbey were the founders of the original Wyke on Hull, building a quay there to export wool. Imports, mainly timber, were brought in by ships from Northern Europe which anchored in the Humber and transferred their cargoes to smaller vessels to navigate the narrower waterways to Beverley, York and Nottingham.

Charles I’s exclusion from Hull is remembered at the scene of the confrontation, the remains of the Beverley Gate on the edge of the Old Town, and in the Plotting Parlour, the room in Ye Olde White Harte pub where Hotham is said to have masterminded his act of defiance

In literature, Daniel Defoe’s Robinson Crusoe sailed from Hull. In real life, Blaydes shipyard in Hull built the merchant vessel, Bethia, which was later sold to the Royal Navy and became HMS Bounty. In the 19th and 20th centuries Hull was the first port of call for more than two million migrants who arrived from northern Europe and passed through the city and across the UK en route to new lives in North America, South Africa and Australia. 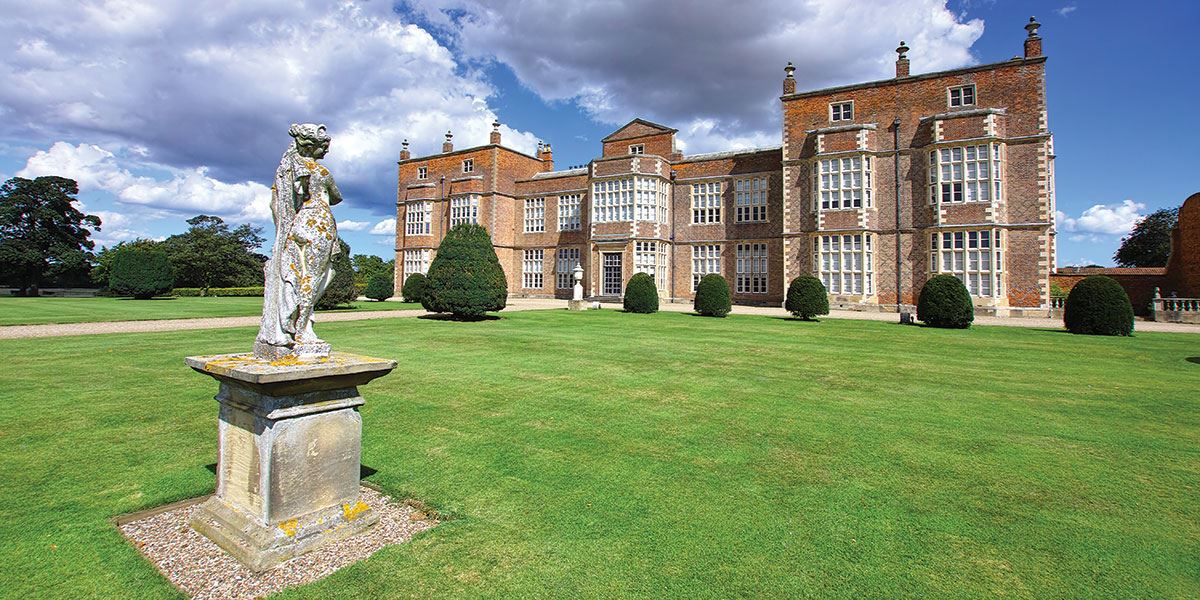 Human transport of a different kind was the focus of William Wilberforce, the Hull MP who campaigned to abolish the slave trade. Much of the history and affluence of East Yorkshire came from agriculture – the market towns of Beverley, Driffield and Pocklington and the fine buildings and gardens of Sewerby Hall, Sledmere House, Burnby Hall, Burton Agnes Hall and Burton Constable Hall.

Some of the county’s spectacular landscapes were made famous by the artist and Bridlington resident David Hockney. The poet Philip Larkin, a former University of Hull librarian, was similarly inspired by the “unfenced existence”. Hull-born Amy Johnson also put the city on the international map, and in intrepid fashion in 1930 when she became the first woman to fly solo from England to Australia.