Liverpool's official history started in August 1207, when King John signed its Charter for ‘Lyrpul’, as it was called then. In those days, Lyrpul wasn’t even the most significant settlement in the Merseyside area, but it did get its own castle in 1260.

In medieval times the place developed, as many towns did, with a long line of mayors, civic grants and, in 1515, the first of the city’s Town Halls. The Civil War of the 17th century divided the nation, and Liverpool was no exception, changing hands between the Royalists and the Roundheads several times. Perhaps the most significant development of the next century was the building of the city’s first dock in 1715 by Thomas Steers. You can see a glimpse of this preserved at the Liverpool ONE complex, and there have even been organised tours.

The dock allowed Liverpool to begin its economic rise and world status. Its position on the waterfront led to it becoming involved in the slave trade, as well as many other kinds of commerce.

Throughout the 19th century, the city expanded hugely – looking out at the rest of the world from its perch in the north west of England, welcoming sailors and immigrants from far-flung places, who all helped contribute to the spice and cosmopolitan nature of the city. 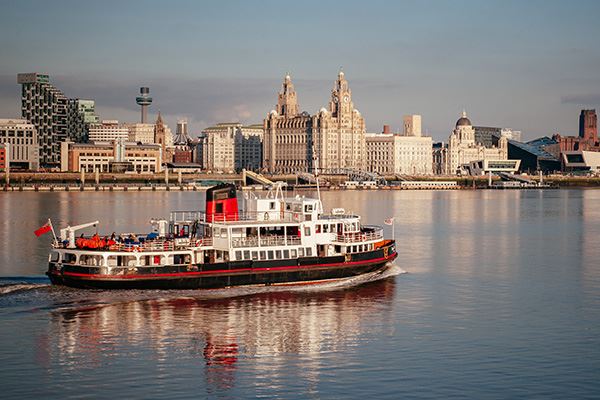 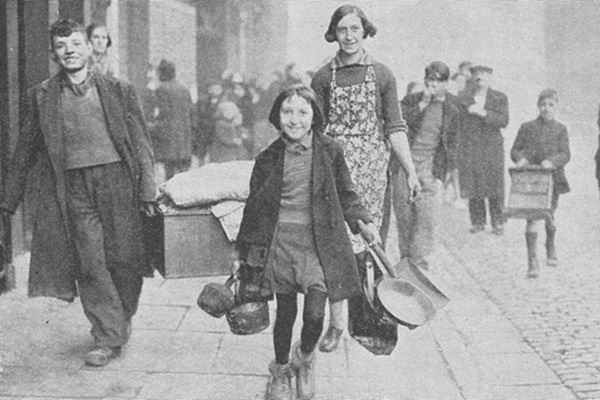 High spirits in Liverpool during WWII

To this day you can see the reminders of those diverse communities – the oldest Chinatown in Europe; magnificent Jewish synagogues and Greek Orthodox triumphs; churches for seafarers, for the Germans, the Swedish, and many others. It also, of course, became a major stopping-off point as thousands of people emigrated to the New World.

Mid-Victorian Liverpool was incredibly rich and prosperous, and took heroic strides to tackle the social deprivation that existed in all big cities – it appointed the world’s first ever public health officer, Dr Duncan, and our splendid parks were established as the ‘lungs of the city’.

Sadly, this age of glory – to which we owe much of our architectural legacy – was not to last, and as the fortunes of sea travel and trade declined, so did Liverpool’s. Some of the big shipping companies started to move elsewhere, and the city was at the heart of the action for both world wars – playing a heroic role, but also, especially in World War II, receiving massive bomb damage. Declines in traditional industry bases, traffic through the port, and a famous era of political conflict led to Liverpool suffering a decline in its population and its wealth.

Perhaps the most significant development of the next century was the building of the city’s first dock in 1715 by Thomas Steers. You can see a glimpse of this preserved at the Liverpool ONE complex, and there have even been organised tours

Liverpool in the mainstream

Famous TV shows like Boys from the Blackstuff highlighted the problems the city faced. Yet, despite this, Liverpool always survived, and retained a sense of pride and humour. In culture and the arts, new forces emerged, writers such as Willy Russell, Alan Bleasdale, Phil Redmond and his renowned Brookside, Jimmy McGovern and others.

Musically, The Beatles laid a legacy that continues to this day. The arts scene continued to thrive, as did our sporting prowess – with Liverpool Football Club now one of the best-known brands in the world. Liverpool, as has often been the case, was revived. 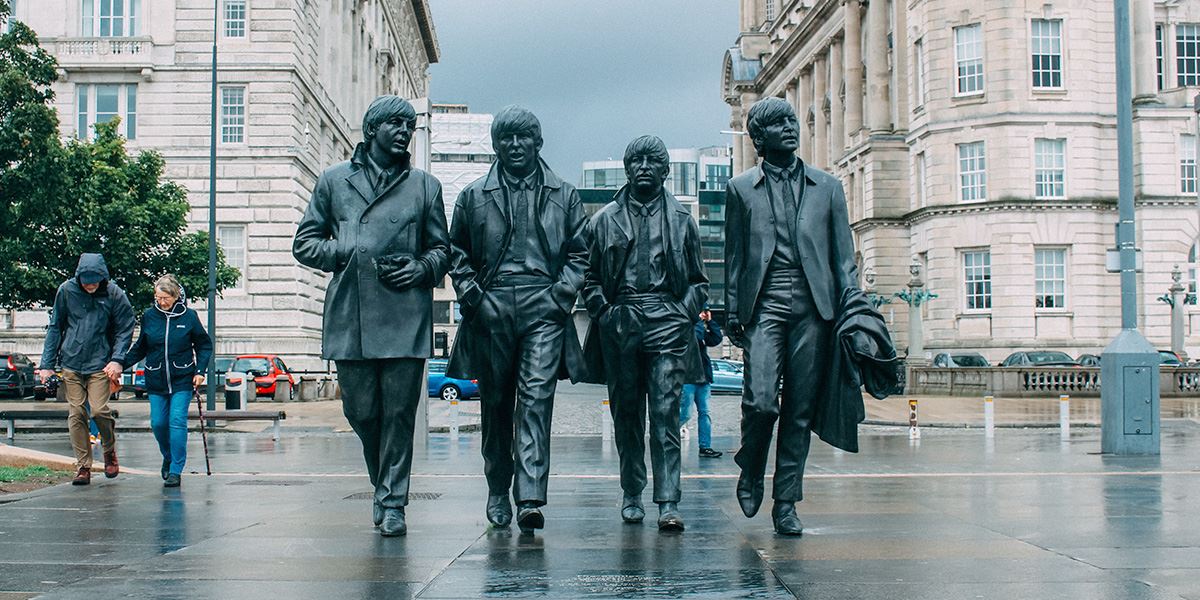 New industries have emerged – tourism, leisure, a new wave of regeneration and progress. Our universities are bustling with young life, and the population showed its first signs of increase for decades. In 2008, this new mood was recognised by the Government, who named it European Capital of Culture for the year. Since then, the city continues to sparkle – with new shopping centres, museums, theatres and libraries either in place or on the way.

The Beatles are as popular as ever, as are a new wave of Liverpool musicians, and our two football clubs and the Grand National keep us on the sporting map. Liverpool has come a long way since it was a sleepy settlement on the banks of the river – and we hope you enjoy it all.