Manchester is the ‘original modern’ city a place of vitality and re-invention. “Manchester...the belly and guts of the nation” wrote George Orwell in “The Road to Wigan Pier” when the city was a giant of manufacturing.

One of the richest cities in the world

It became the cradle of the industrial revolution and, with the creation of the 1894 Manchester Ship Canal, one of the richest cities of the world. This was a massively-ambitious project designed to boost competition and create jobs during the long depression of the 1870s and 1880s – the result was the Port of Manchester which became the third busiest in the UK despite being 40 miles inland.

Head over to Castlefield and you can still see the remains of the Roman fort dating back to when the city was known as Mamucium. Until the late 18th century Manchester had been a small market town, however, the arrival of the Bridgewater canal in 1761 and the importation of cotton which revolutionised the textile industry were to have an huge impact on the region. By the mid-19th century it was Cottonopolis, a seething hub of capitalism. 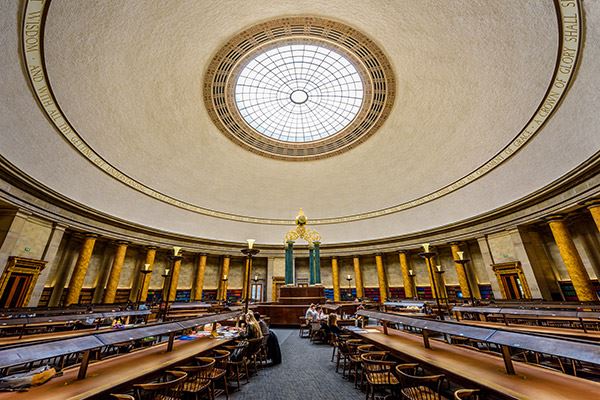 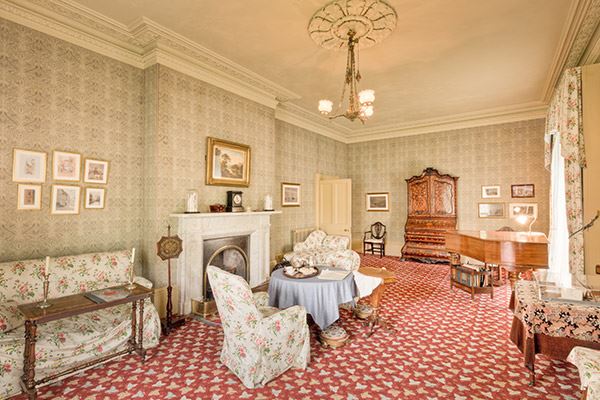 But it wasn’t a smooth transition into prosperity and a recession in the textile trade in the late 19th century combined with political agitation from the masses led to the shameful Peterloo Massacre of 1819. A meeting at St Peter’s Field, now the site of the Central Library, on August 16th attracted a crowd of more than 60,000 and local magistrates, fearful of what would happen, called out the Yeomanry. Ordered to attack, they took their sabres and swept into the crowd, killing 15 and wounding more than 600.

Much of the city’s history can be seen in its historic buildings – from the Royal Exchange, once the venue for cotton trader wheeler-dealing and now a renowned theatre, to the Hacienda apartments built on the site of the world-famous nightclub. Chetham’s Library, for example, is where Marx and Engels first met and the economics books Marx was reading at the time can still be viewed there. And here you can see a table where Queen Elizabeth I’s astrologer, John Dee, was supposed to have attempted to conjure up the devil!

Take a short journey over to Nelson Street and discover the home of Emmeline Pankhurst, a name synonymous with the cry of ‘votes for women!’, and then on to Plymouth Grove, former home of novelist Elizabeth Gaskell. 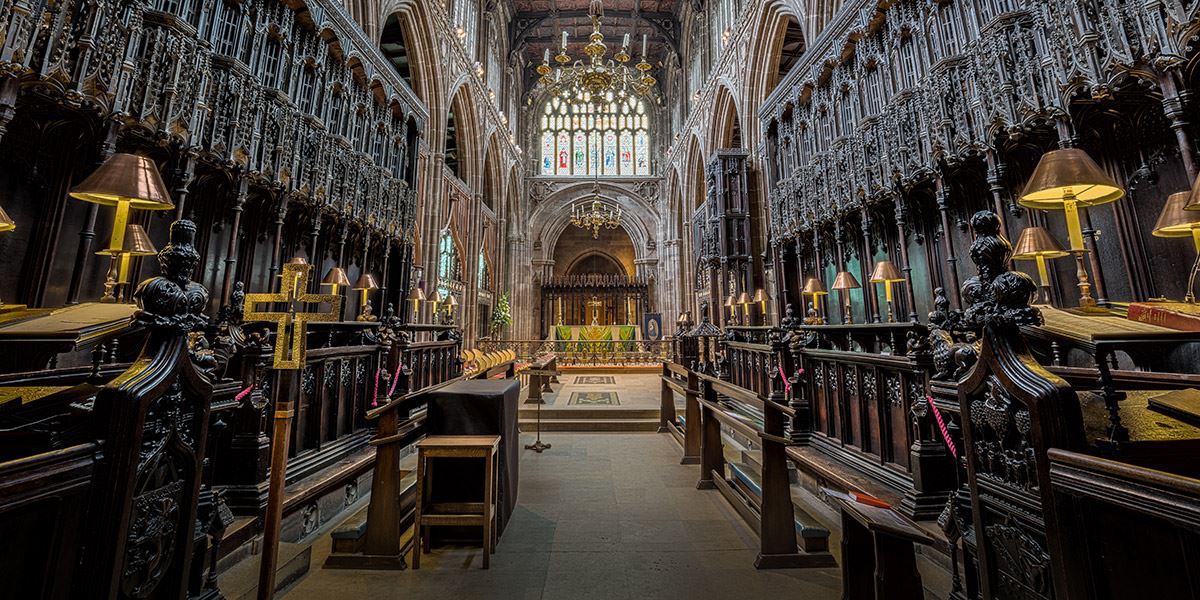 The shiny chic of areas like New Cathedral Street and Exchange Square are the result of massive re-development following the devastation of an IRA bomb in June, 1996, which completely wrecked parts of the city. But even its fashionable shops and thoroughfares are rooted in the city’s history – for example, it is in fact the site of the first ever department store, now House of Fraser on Deansgate.

The city embraces anything new and different. It had its own film industry back in the 1930s and 40s and the first ever Top of the Pops was broadcast from the BBC’s studios on School Lane in Didsbury. And while it can’t boast a phenomenon as huge as Liverpool’s Beatles, it is true that from the formation of the Hallé Orchestra in 1858 to the formation of Take That in 1990, its contribution to musical history is indeed legendary.