History and heritage of Newcastle and Gateshead

Newcastle and Gateshead has a rich and turbulent history reflected in the buildings, streets, famous landmarks and character of its people, who together make Tyneside the unique place it is today.

The creation of Newcastle

The ‘new’ castle no longer exists. It was replaced nearly 850 years ago by an even newer stone fort. But the original timber stronghold erected in 1080 by the son of William the Conqueror on a rise overlooking what was then the first fixed crossing point of the River Tyne as you head upstream, was most definitely new when the Normans named it ‘Novum Castrum Super Tynam’, Newcastle upon Tyne. The name has stuck, and even spread around the world.

Pioneering ex-pat Geordies nostalgic for their home city were to go on and found multiple other Newcastles in countries as far flung as Australia, South Africa and America. Yet, Newcastle isn’t the settlement’s original name. For several centuries it was known as Pons Aelius, which translates as the ‘Bridge of Hadrian,’ denoting the Roman roots stretching back almost 2,000 years of both this city and the town of Gateshead, which grew up in tandem on the south side of the Tyne. 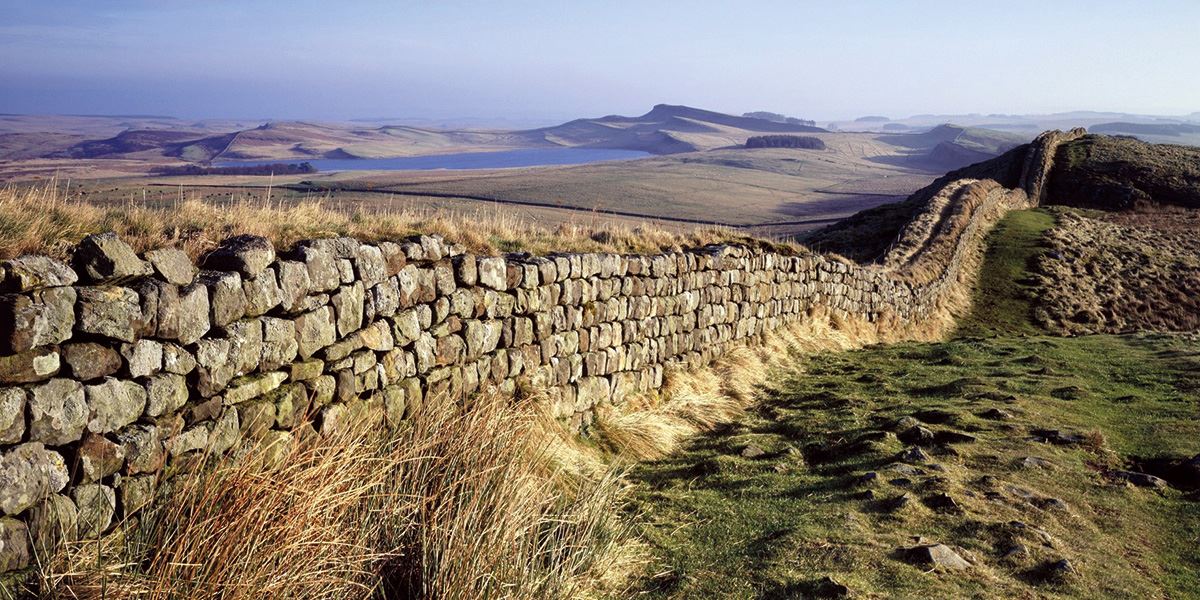 The river crossing – believed to have stood near the present day Swing Bridge – was protected by a fort built on a craggy outcrop, the same site the Normans were to later choose to erect the first of their two castles. When the Romans retreated from Britain in the 5th century, the Anglo-Saxons took their chance to move in. For a time Newcastle became known as Monkchester, suggesting there might have been a monastery in the area, which could have fallen victim to a raid in 875 by the Viking conqueror of York, Halfdan Ragnarsson.

Sometime in the 6th century the name Gateshead first appears, but much like Newcastle it too seems to have fallen into a decline between the departure of the Romans and the arrival of the Normans. It was the Normans who revitalised the area’s fortunes. With the Scots causing trouble along the Border (William the Conqueror had defeated their forces in 1068 on Gateshead Fell), Newcastle became a strategically significant port and military base. It was during the Middle Ages that Newcastle started to come into its own, however. Trade flourished, especially in wool, cloth, hides, fish, and the main commodity the city – and indeed the North East – was to become known for: coal.

Pioneering ex-pat Geordies nostalgic for their home city were to go on and found multiple other Newcastles in countries as far flung as Australia, South Africa and America

The rise of the ‘Geordie’

Newcastle’s fortunes took a brief battering during the English Civil War when the staunchly Royalist city was besieged. This is when Charles I granted the city its motto: ‘Fortiter Defendit Triumphans’ (triumphing by a bold defence). The city again came under attack during the 1745 Jacobite Rebellion. The term ‘Geordies’ is said to have been coined as a form of abuse by the Scottish Jacobites for Newcastle’s inhabitants, who had come out in support of King George (Geordie) II. Now the name is worn as a badge of honour by anyone born and bred in Newcastle.

From the late 17th century, iron, salt and glass joined coal as important industries along the Tyne. It was this coal that helped spur the Industrial Revolution and saw both Gateshead and Newcastle prosper and become hothouses of innovation. George Stephenson and his son Robert chose Newcastle to base their locomotive works and pioneer the railways; shipbuilding took off; William Armstrong opened his armament works; and the electric light bulb, the steam turbine and electricity supply, were all invented in the city. 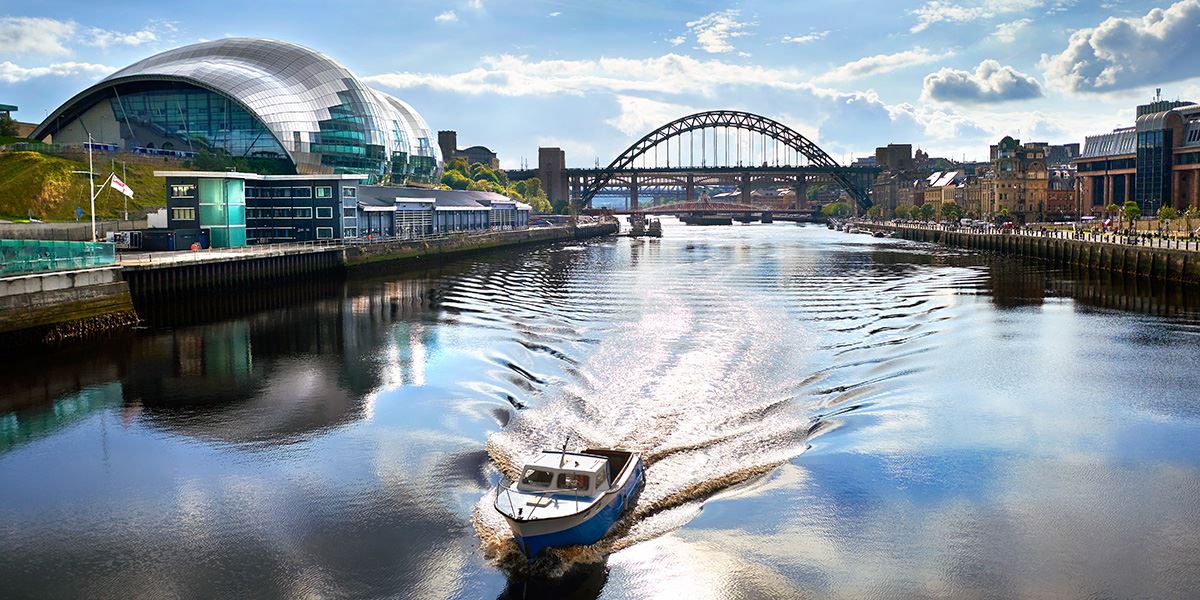 The River Tyne as we know it today

Gateshead became a boom town too, and a world leader in submarine telegraph cable. Half of the first Atlantic cable was made here. But it was also in Gateshead in 1854 that a catastrophic explosion on the Quayside destroyed many of the town’s medieval buildings, the fire rapidly spreading across the river. Now, only one building remains on Newcastle Quayside that predates the conflagration.

The inter and post war years of the 20th century hit both Newcastle and Gateshead hard as traditional industries declined and the once prosperous coal fields of Durham and Northumberland shut. But both have successfully reinvented themselves, using the arts and culture to breathe new life into this once depressed industrialised area. Buildings have been cleaned, galleries and music venues opened, museums revitalised, and public works of art installed, with the world’s first tilting bridge, the Gateshead Millennium, bringing the two sides of the River Tyne ever closer together.